The Catapult 2 The second version of the popular, entertaining and popular game “Catapult” in the style of arcade games – a hobby from BYV game development studio for AndroidAt your request, dear ones, we have decided to introduce the latest and latest version along with your presence mode and bring you ecstasy once again! By installing The Catapult on your Android device, you can experience an interesting and extremely beautiful game of dummies. You must help the dummy to defend his castle against the attack of enemies with the same catapult he has and prevent Damage them to the castle! Enemies, like you, have catapults that you must destroy before they can destroy you; Shoot at them with stones at high speed and overthrow them! The Catapult is very easy to play. Just place your finger on the catapult and determine the angle of the throw by dragging the finger and specifying the angle of the throw by moving it up and down, as soon as you lift your finger from the screen, the catapult will throw the stone! The game includes hundreds of special and unique stages and can nail your phone in an interesting environment for hours! In the second version of the game, we see a series of significant improvements, of which we can mention higher and better graphics! Also, a series of new weapons have been added to version 2 of the game, among which we can mention the big archery ballista! Lightning and bullets are a unique power that we are now witnessing in the second version of the game!

Game The Catapult 2 To date, approximately 5 million times by Android users around the globe and has a rating of 4.5 from 5.0 to learn that we Usroid newest and latest version of the mobile mode to download a have and be able images of Watch the gameplay and finally, if you wish, download it with one click from the site’s high-speed servers. Finally, both the original version and the game mode have been tested by us and run without any problems! It is better to mention this issue once again that in order to support Usroid, do not forget to send reviews about the games you are experiencing! 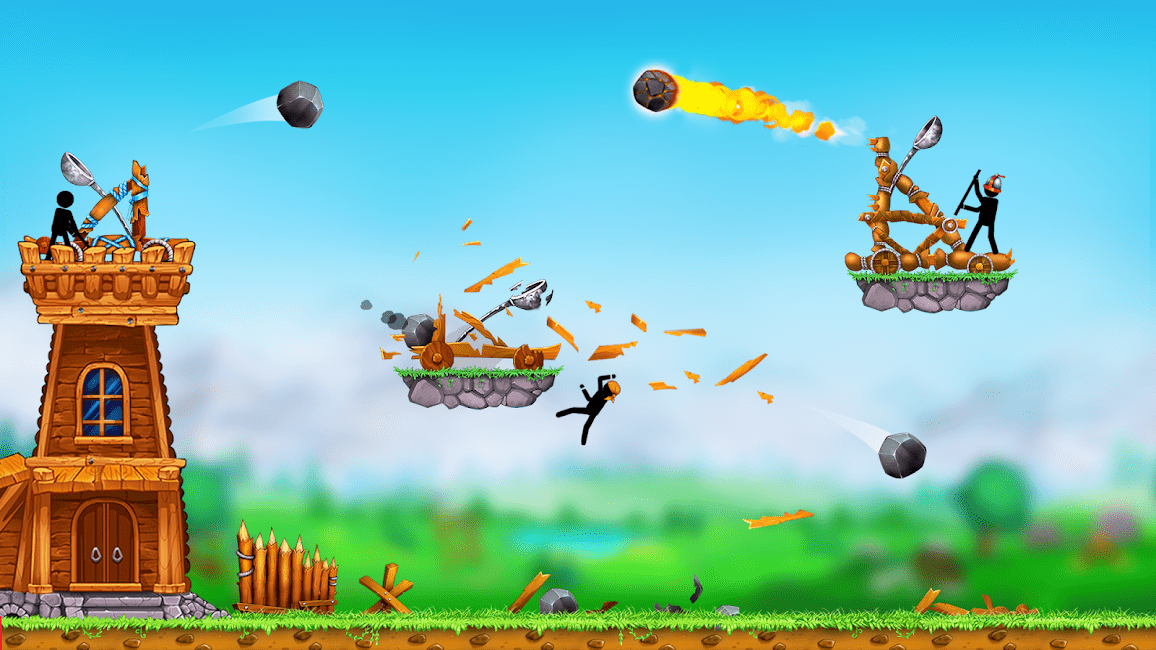 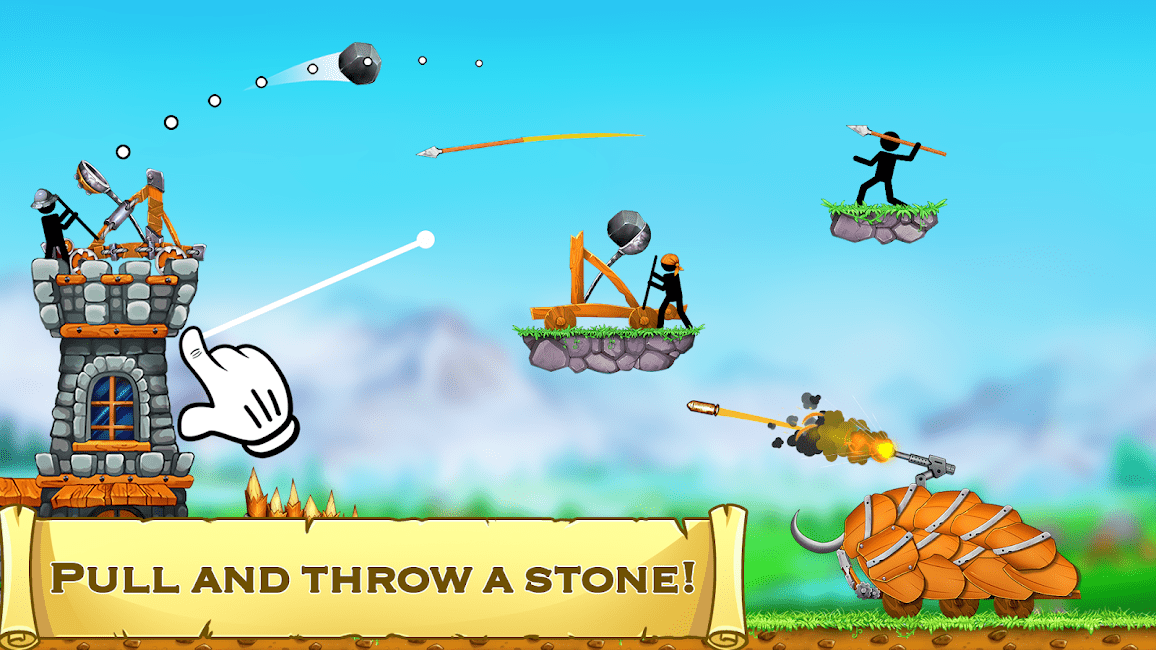 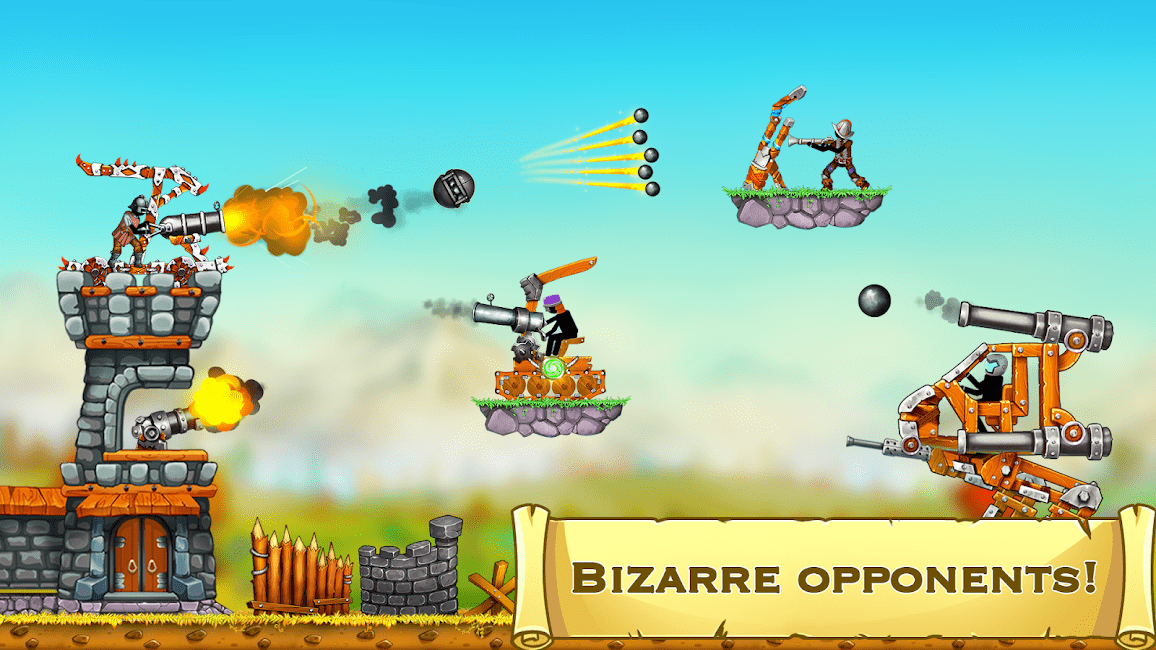 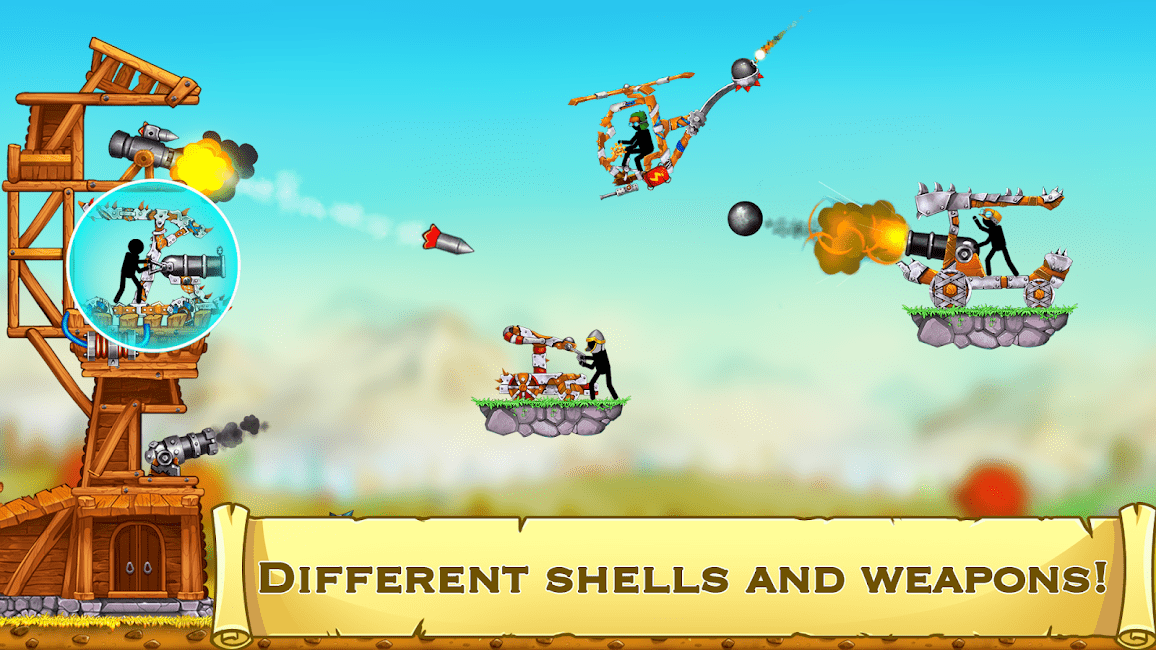 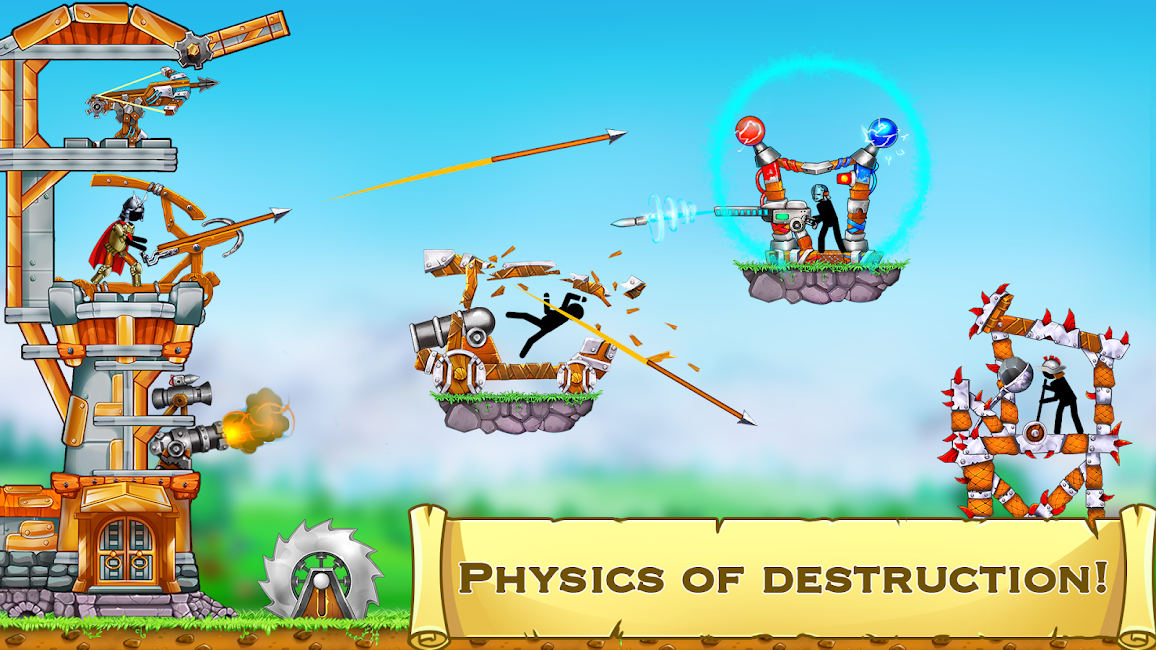 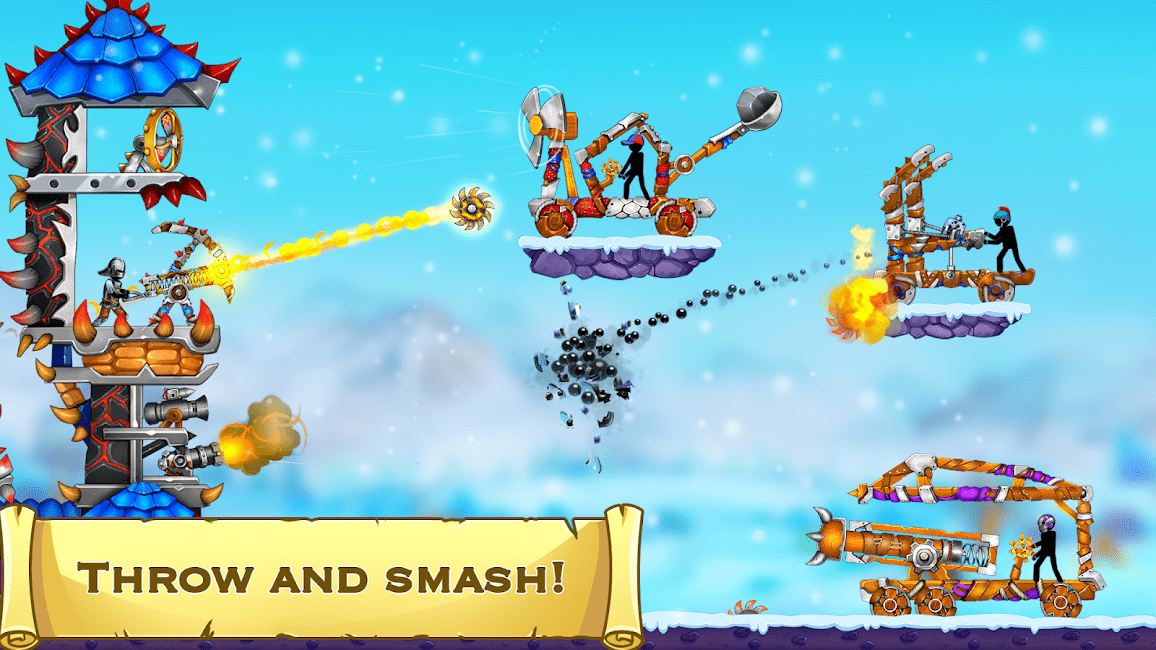 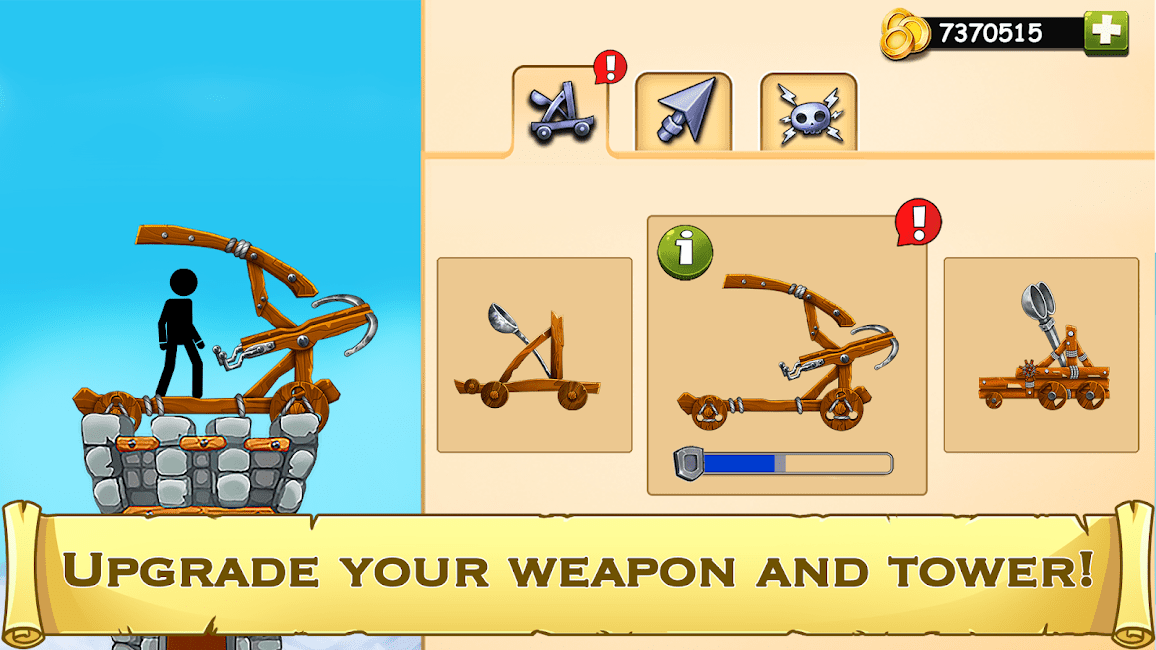 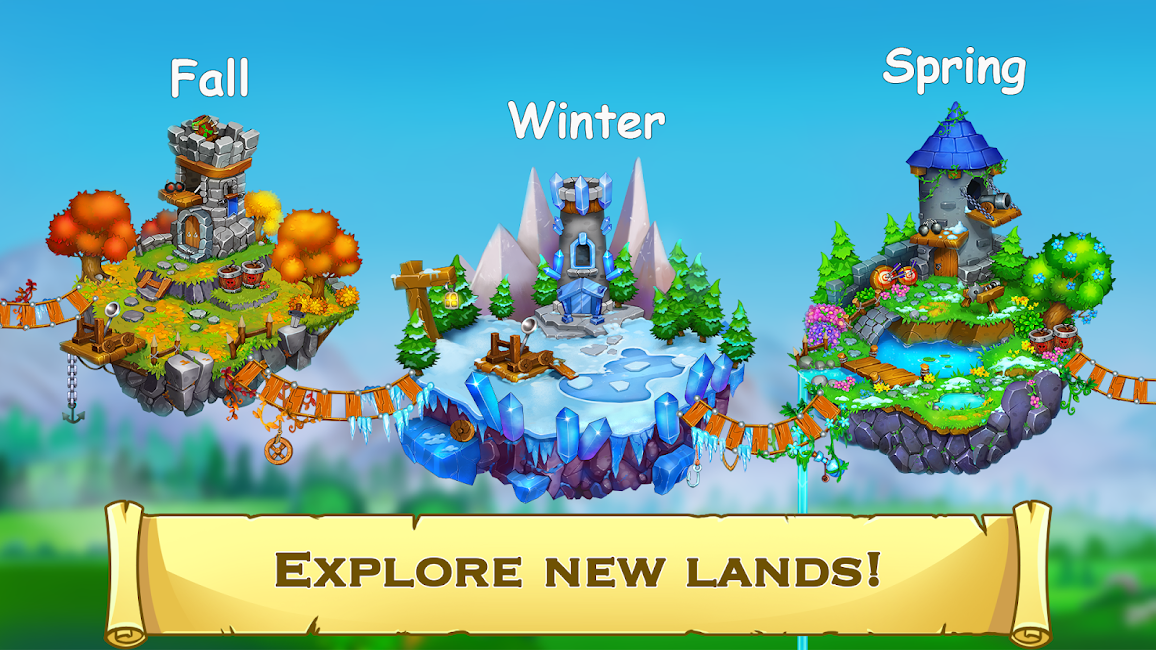