The Climb: Ice Giant Adventure v1.0 – Enigmatic and adventurous game of climbing the big iceberg Android with data + trailer of
the purchased version of the game for $ 2.99, presented to you
tested with offline performance

The Climb: Ice Giant Adventure – Climb: Ice Giant Adventure is a very interesting, different and fun game that is presented in the adventure genre and in the style of puzzle and enigmatic games. The creator of this game, the Brazilian studio Mental Lab Games, has a special expertise in producing creative puzzle games. After the release of popular games such as Maze Swap – Think and relax , Dots Sync – Symmetric brain game or Castle Of Awa – Relaxing Mystic GameNow it is the turn of the fourth attractive and beautiful game of this studio, which of course has some differences with the previous games. The Climb: Ice Giant Adventure is offered for $ 2.99, but you can always download the latest update of this game for free from this page of Usroid website for free. The Climb: Ice Giant Adventure has been released with Point and Click style gameplay. In this game, you take control of a character who goes to great ice mountains for adventure and tries to reach the top of each one. To do this, you have to solve the steps and puzzles by touching the points where you want the game character to go. In this icy and cold world, icebergs can be seen as far as the eye can see. To complete each stage and each puzzle, you must somehow get yourself to the designated part, which is mainly at the top of these icebergs. But for this, interesting challenges and puzzles stand in your way. Most of these challenges are to open the entrance paths by placing the game character on the built-in buttons, but reaching these buttons is also a separate challenge. In some steps, you can use tools and accessories such as boxes to place them on the buttons.

In some other puzzles of The Climb: Ice Giant AdventureAlso, your main task is to find and achieve a central key. In any case, it must be said that completing all the missions of this game requires solving various puzzles. In the early stages, these puzzles are simple and hassle-free. But the more you go through the stages, not only the puzzles increase in size, but also their difficulty increases exponentially. According to the creators, The Climb: Ice Giant Adventure tries to put players in realistic situations and physical puzzles in order to challenge their sense of logic. Doing such puzzles is highly recommended to increase the productivity of the mind, and The Climb: Ice Giant Adventure game, with its dozens of puzzle and challenging stages, is a great and suggested option for this. Simple graphics and good gameplay from a good view, has made this game a small and lovable game that anyone can have fun doing. Game rating so far,The rating is 4.2 out of 5.0 . Usroid has prepared the full and purchased version of this game as a test for you dear ones. 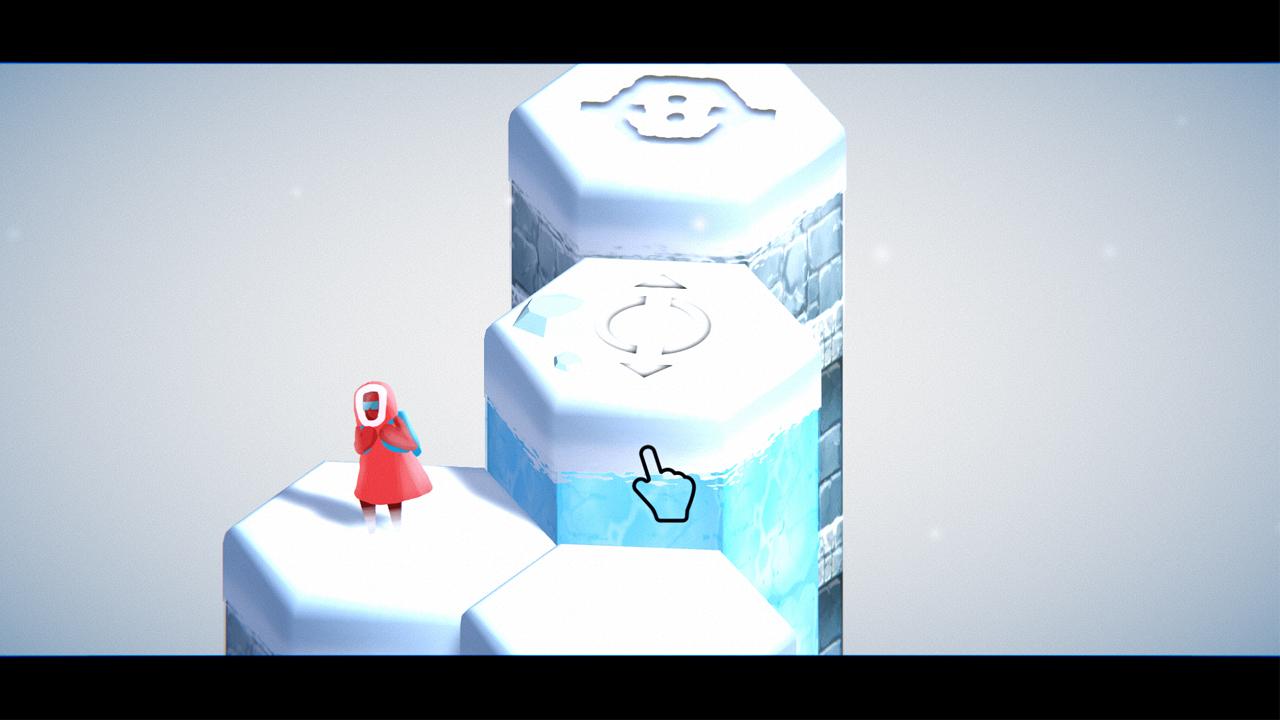 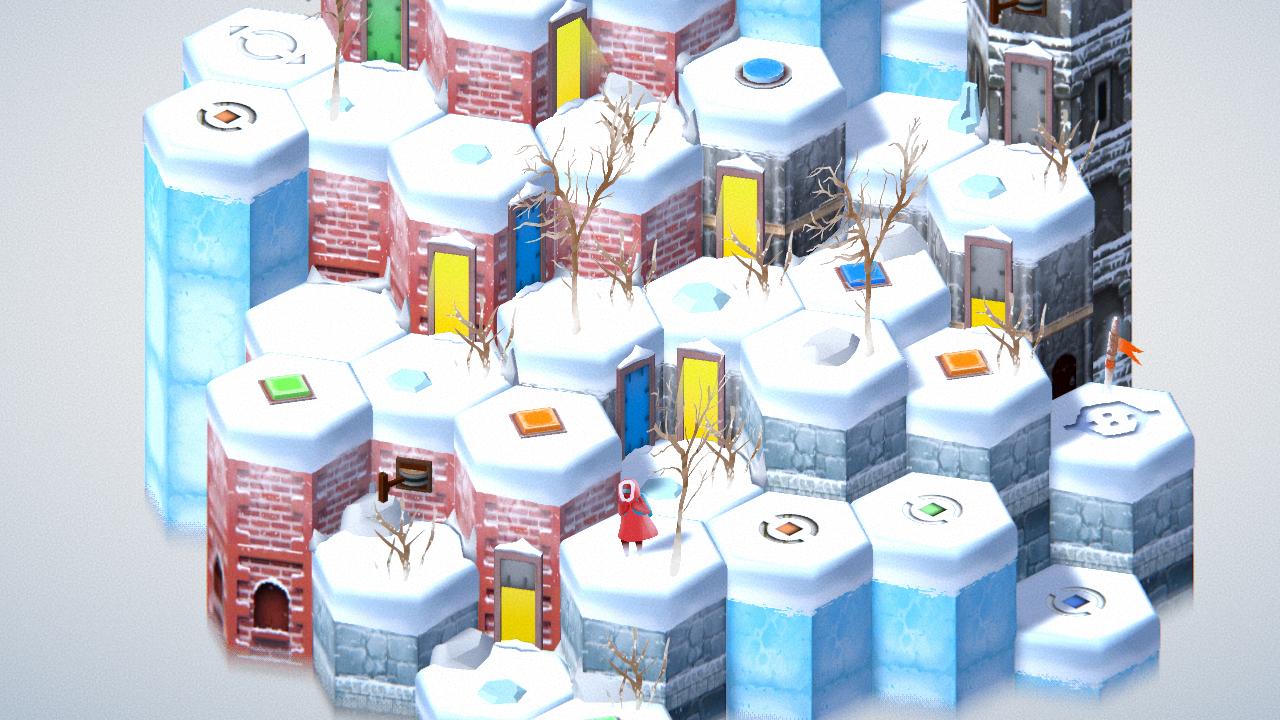 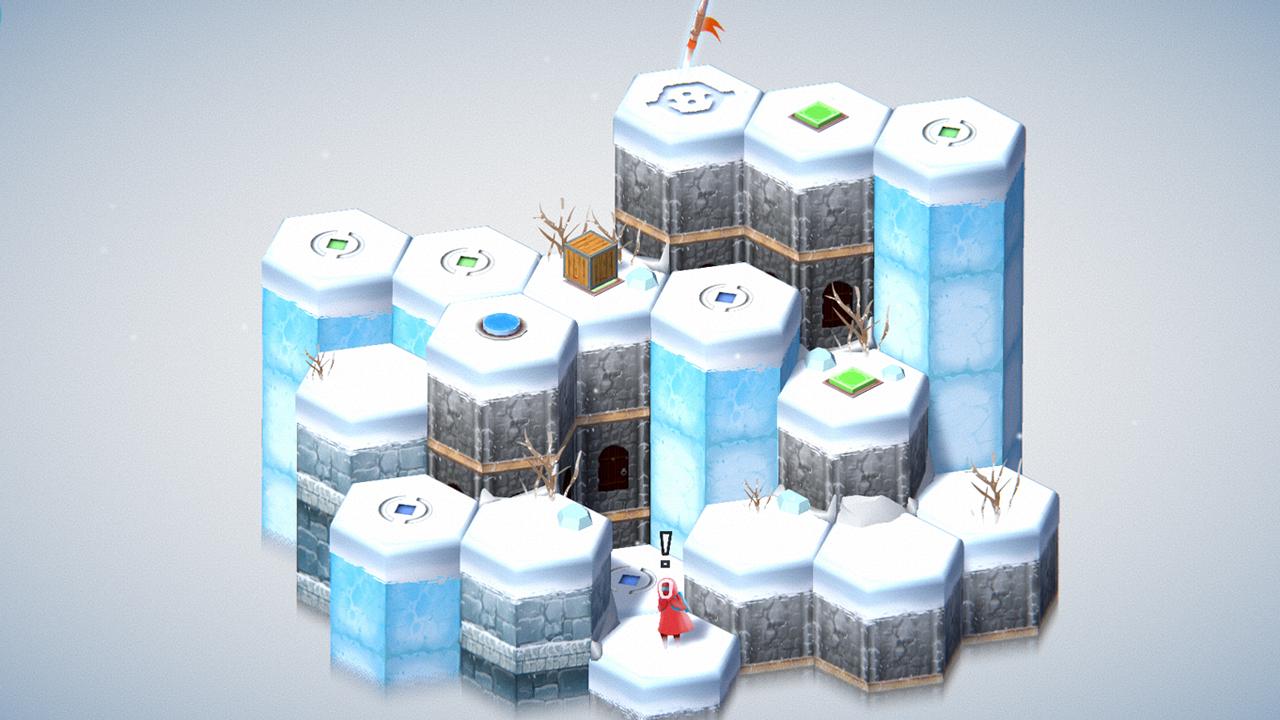 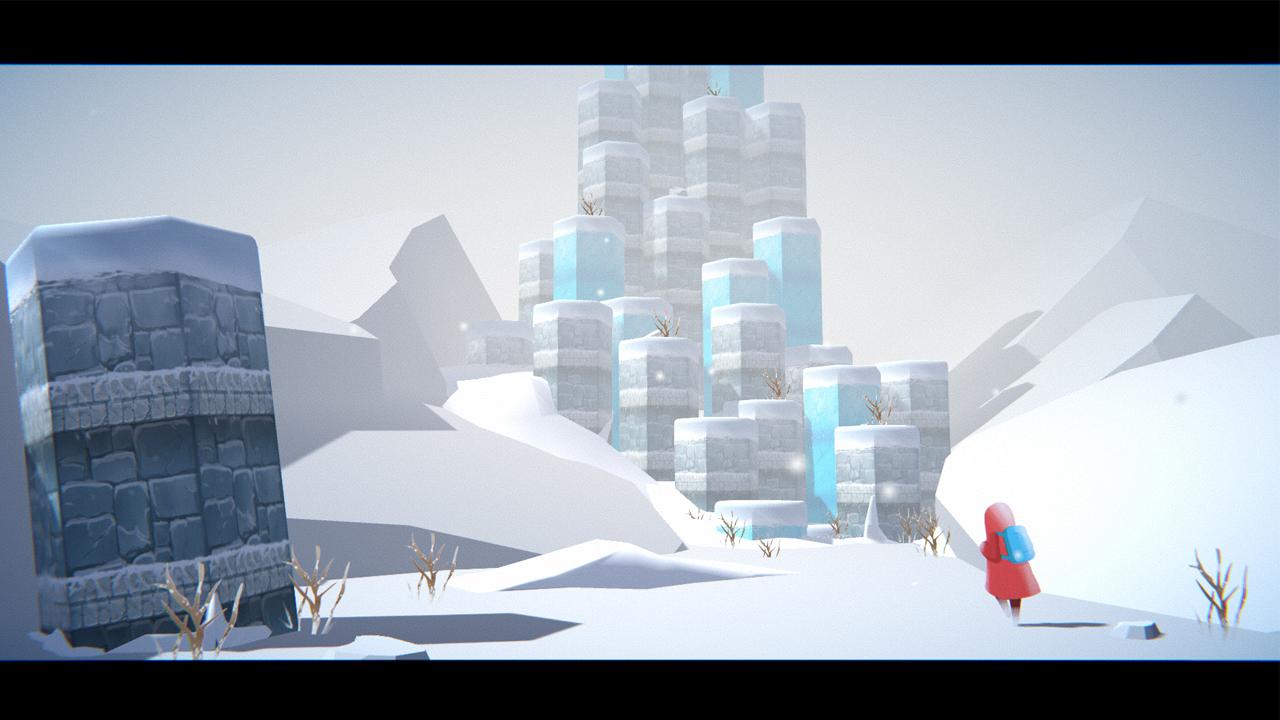