After introducing the amazing games Loft this time for the game is incredibly beautiful and stunning The Dark Knight Rises (The Dark Knight s) that the story is almost the same as what is in the film of the same name on and you You have to watch the movie to be able to make the best possible move in some events, and of course the story is not exactly like the movie, and a series of additional events and mini-games have been added to the game , making it a wonderful and exciting game. Is! You play the role of Batman in the game Knight of Darkness and you have to jump from the roofs and take care of your situation and your enemies in Gotham City with the tools and gadgets that you have with you! Dark Knight gameplayIt is divided into different chapters, and in each chapter you have different missions that you must complete one after the other. You must complete various missions, including freeing hostages, disarming bombers, and hacking switches, in the best possible way.

In The Dark Knight Rises, you can earn credits by crushing enemies and use them to buy extra gadgets and increase your power! If we want to talk about the game’s graphics , we can say that the city of Gotham is really huge and you can just wander around the city; Easily get to the point that this mobile game is truly amazing! Batman game Dark Knight is one of the best games of Gameloft company that we only go to Farsid at the request of regular users We provide you with the latest version in a fully tested form, which you can see more than 15 photos of the game environment by referring to the continuation of this post, and if you have not downloaded and installed it yet, a description. Read about how to run the game without problems, so stay tuned ما

Instructions for installing and running The Dark Knight Rises:

– Download the data file and decompress it. Copy the com.gameloft.android.ANMP.GloftKRHM folder to the Android / data path of the device’s internal storage.

Important points about installing and running The Dark Knight Rises:

1 – According to the new policy of Gameloft (game developer) to prevent the installation of mod and paid games, to install the game, every game you have from this company must be removed.

2 – If the game does not load, activate your filter-breaker and log in to your Gmail account and perform the sync operation. 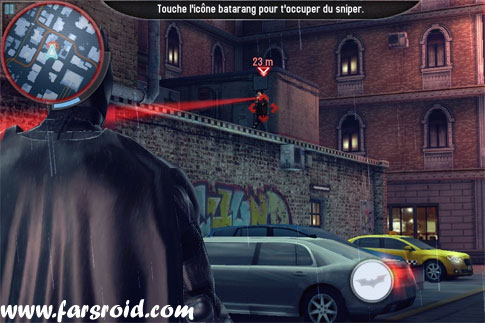 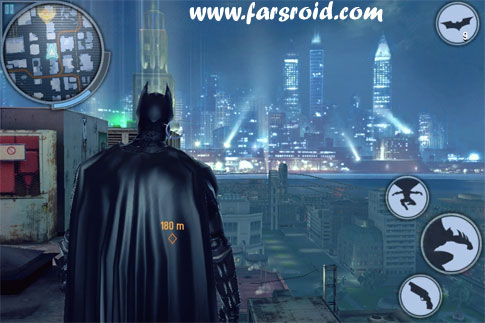 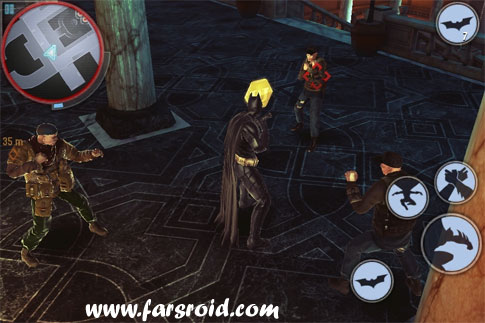 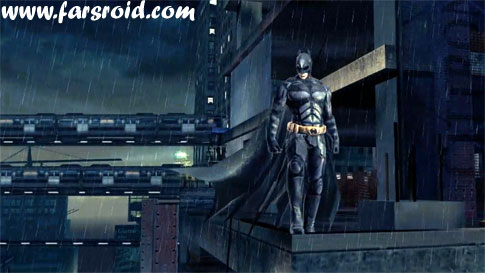 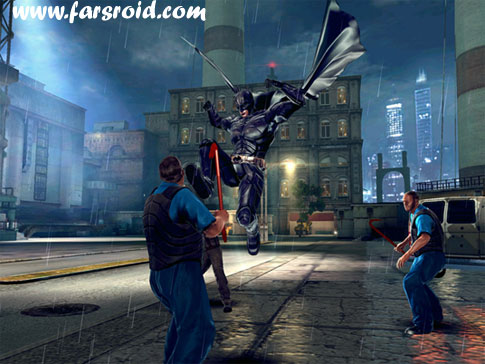 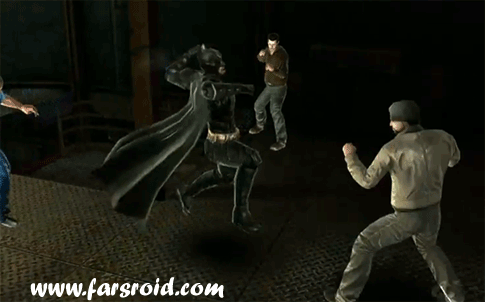 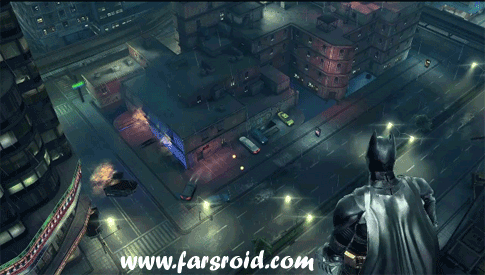 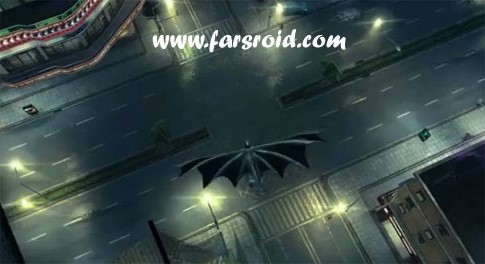 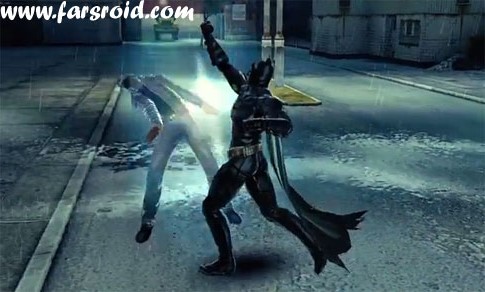 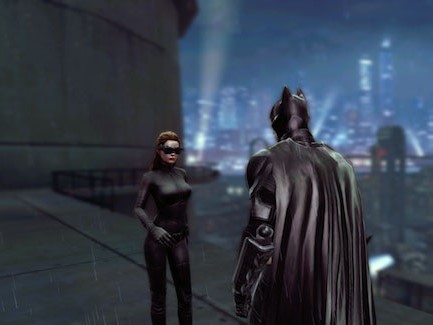 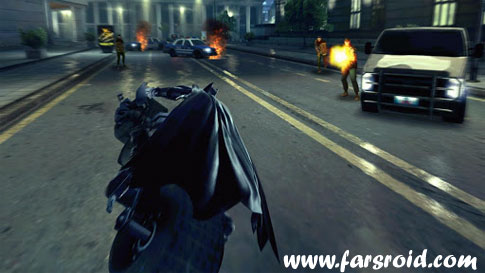 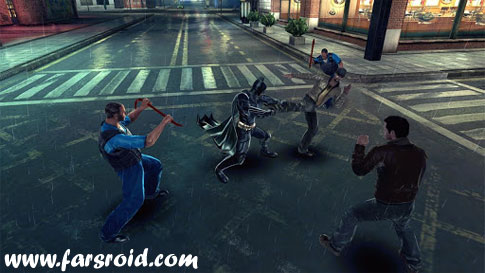 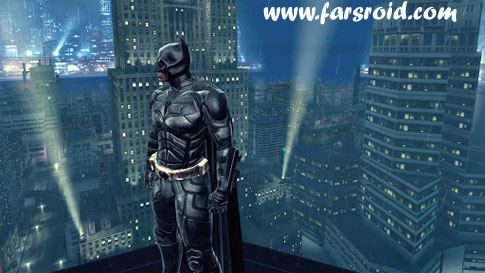 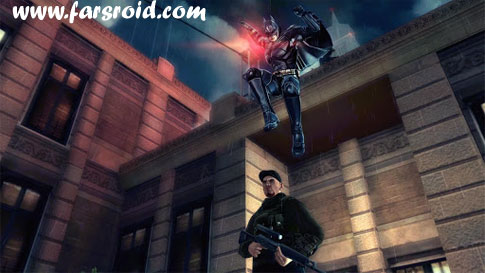 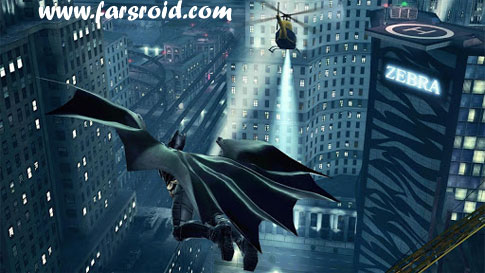 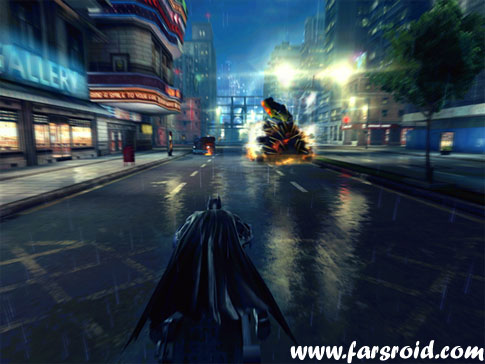