The Dead Zone Full 1.65 – Action and exciting game “Deadly Zone” Android with data + trailer
Full and purchased version of the game for $ 1.49 Presented to you dear ones
tested with offline performance

The Dead Zone Full – Deadly Zone is a fun and engaging action game in the style of Team GZ for Android for $ 1.49It has been published on Google Play and today we are going to introduce the latest version in the presence of you followers of this style. The story of this game is about two comrades who are serving in a nuclear base from which it is not possible to enter and leave. Suddenly, the base explodes and the main character of the story survives. After enduring for a long time underground, now a way has been found to go to other parts of this land, and the character of this story takes a long journey to look for his friend everywhere. In the meantime, a lot of things happen that test you in different modes. If you are a fan of action games and you are interested in The Dead Zone, you can download it and after experiencing it, share your opinion about it with other users.

The Dead Zone game has been purchased more than 5,000 times by Android users around the world and was able to get a score of 3.4 out of 5.0 . This game with its large map provides a large space for the user to explore and search. Also the story of the game consists of many fascinating scenes and different sounds and dialogues. The movement control of this game is located at the bottom left of the screen, and many other tasks are done by touching objects on the screen. You can first watch the images and video gameplay of the game and then, if you wish, download the full and purchased version of the game along with its data for free from the powerful Usroid servers .

– Download the data file and decompress it. Copy the com.GZstudio.TDZPremium folder to the Android / obb path of the device’s internal storage. 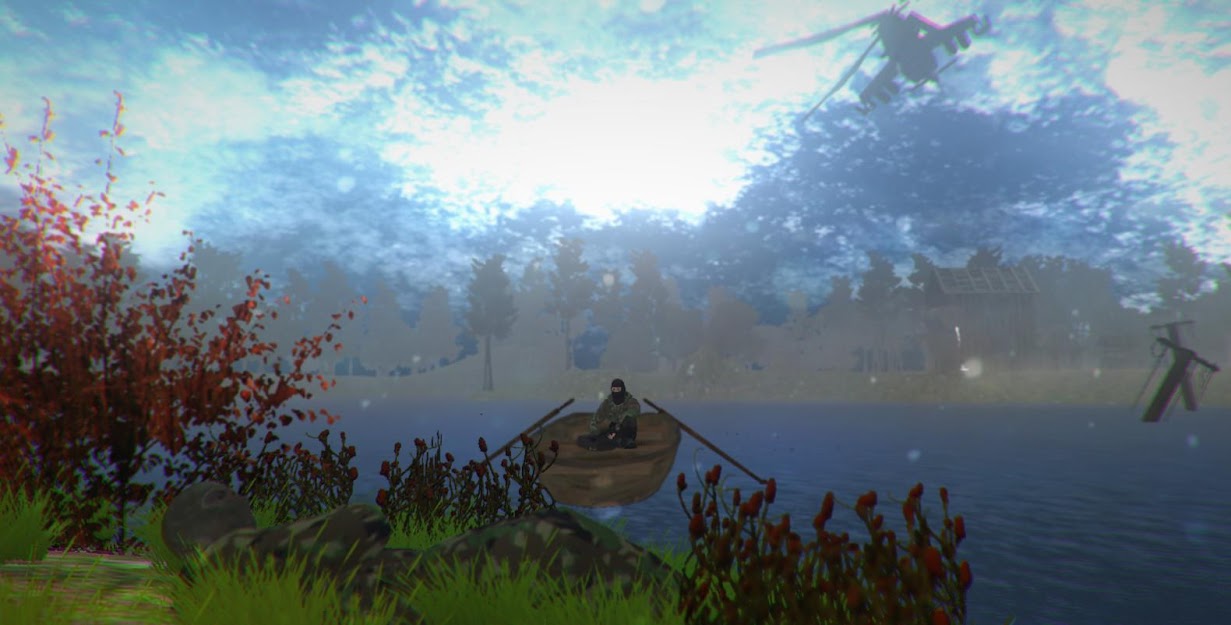 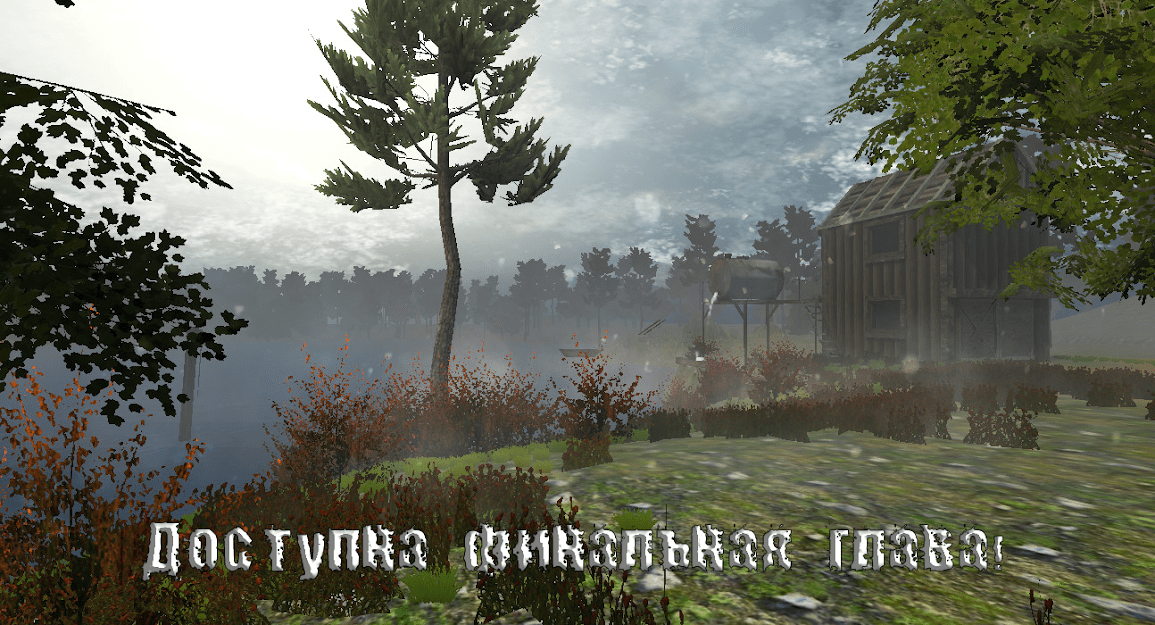 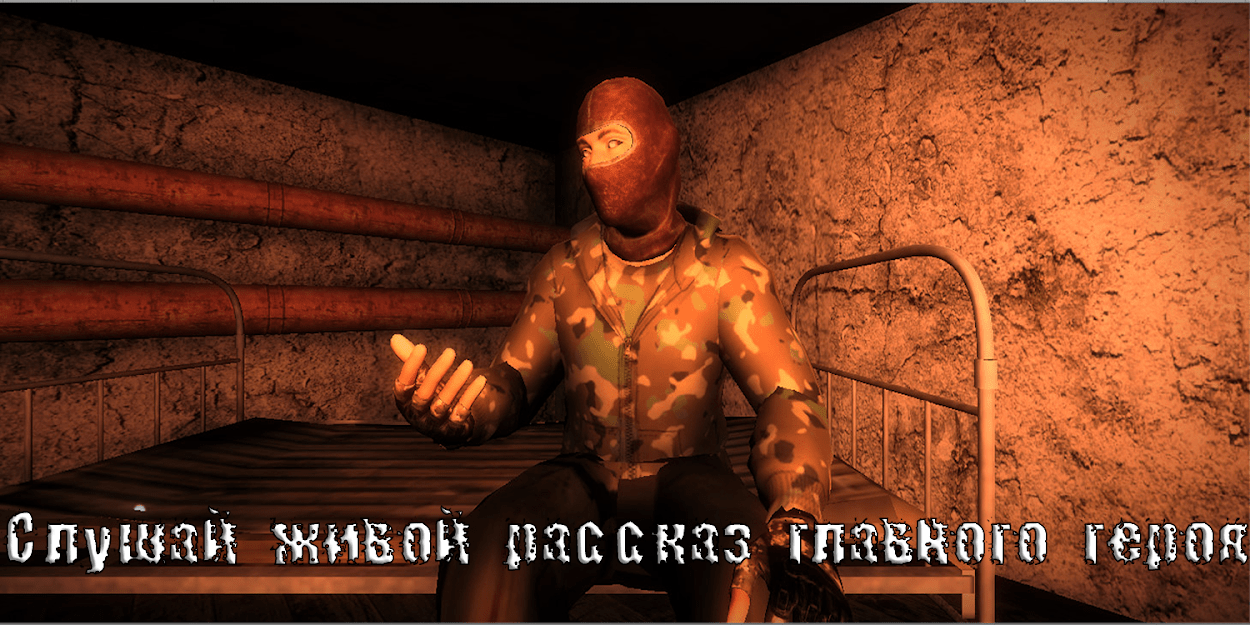 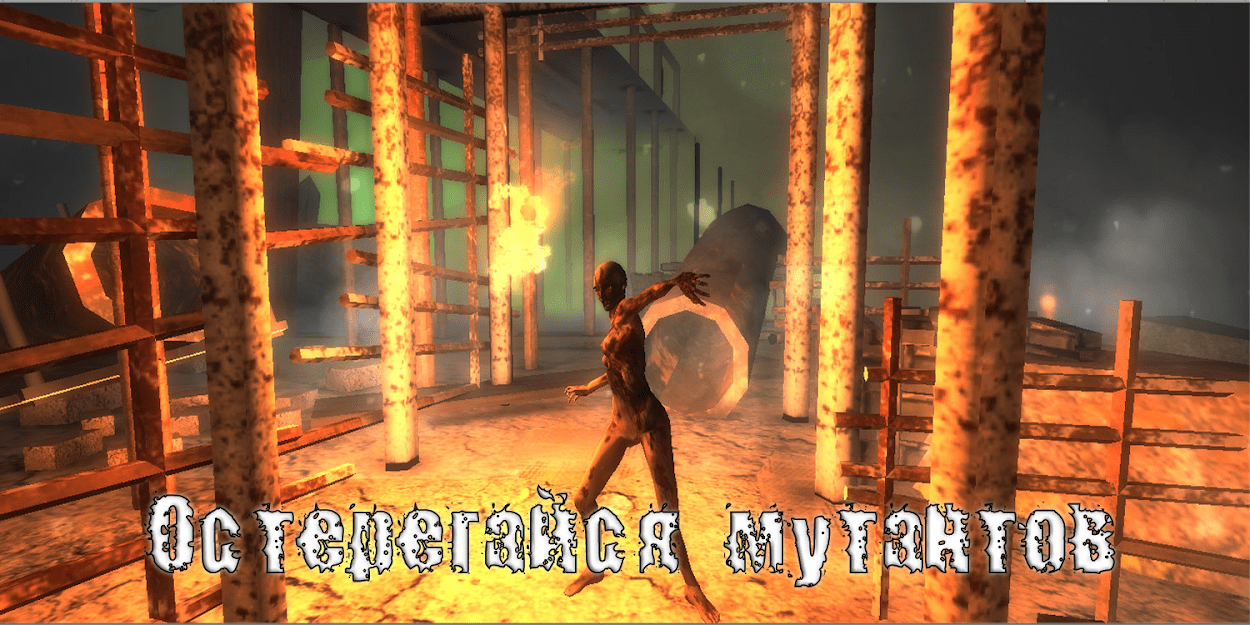 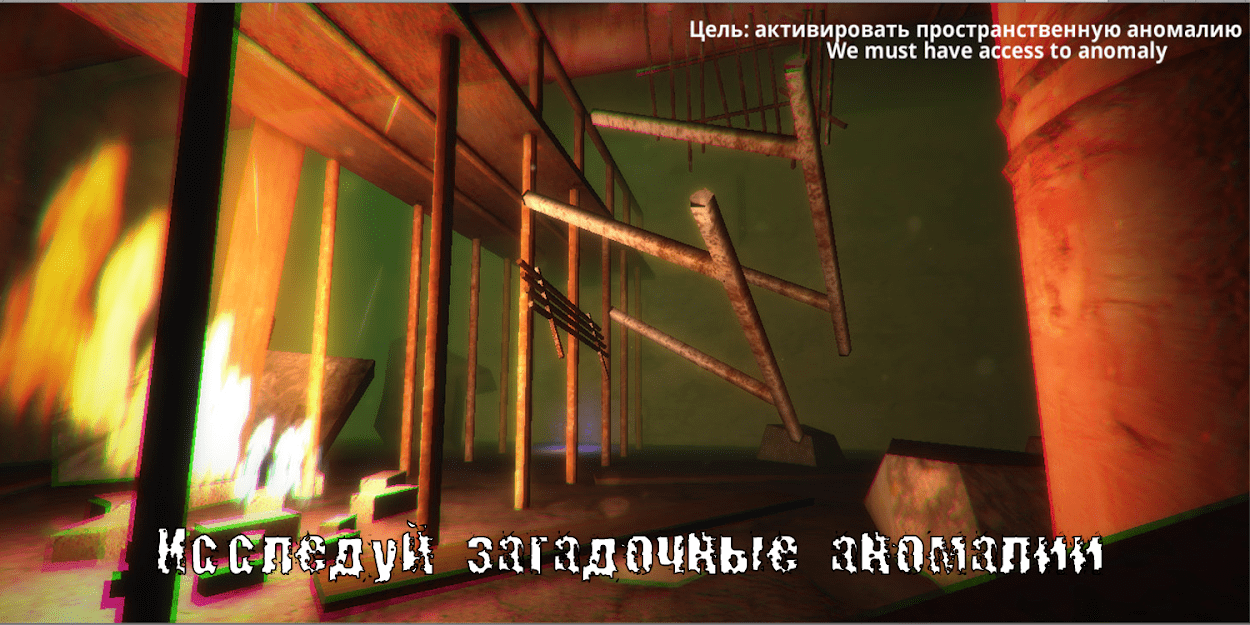 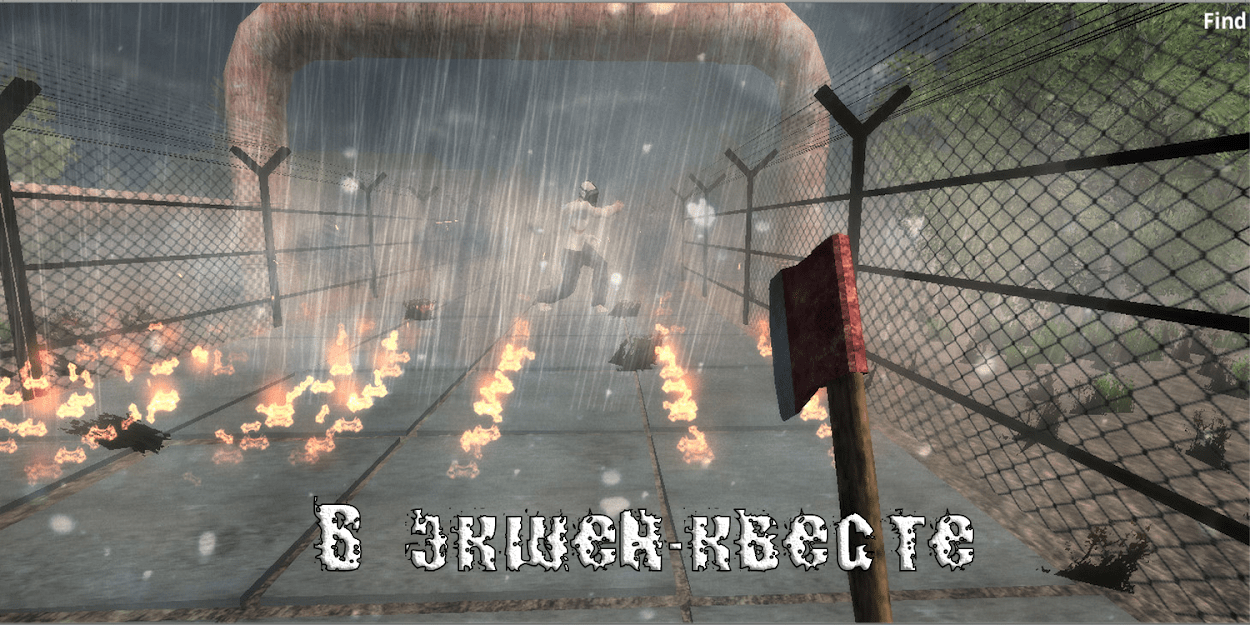 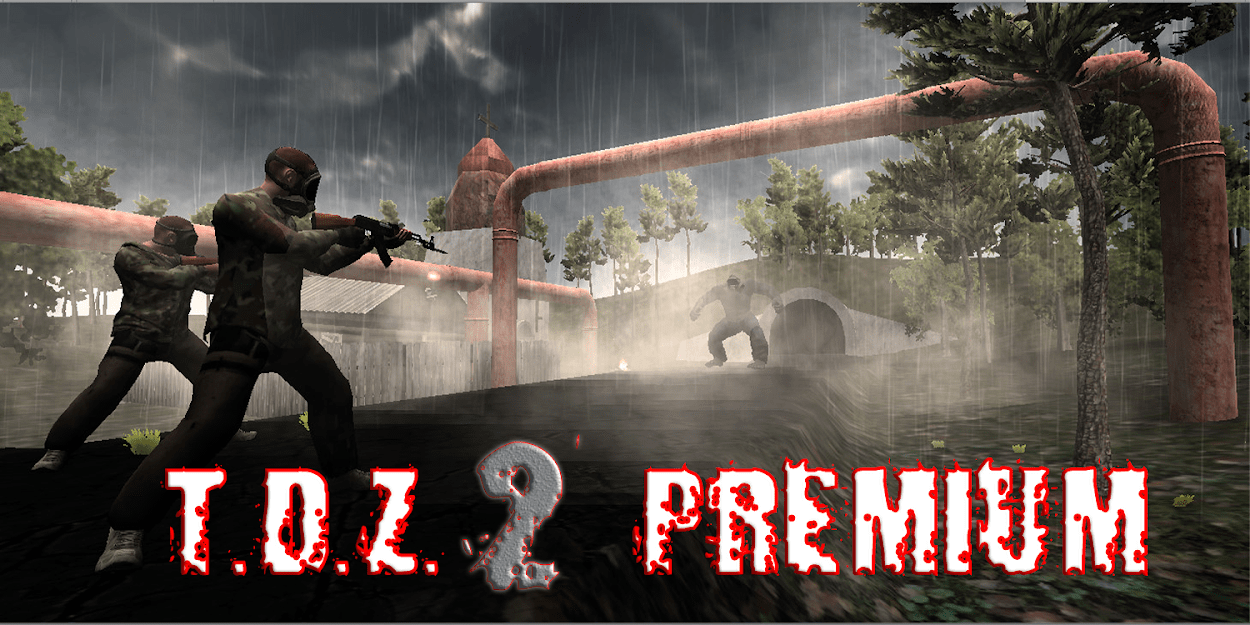