The Dolls: Reborn v1.1 Full – scary and exciting doll birthday game for Android with data
priced at $ 4.99 on Google Play – full version for you regular users
tested on Android 5 with offline performance

The Dolls: Reborn in Persian ” Dolls: Birth ” is a new and exciting game in the style of action games (Action) with scary gameplay for Android , which Forever Entertainment game studio released the first version hours ago for $ 4.99 on Google He offered a bridge and again, as always, we decided for the first time in Iran Introducing it to you, the lovers of serious and scary Android games! The story of the game is about a doll factory where you, as the boss, have to start a new adventure to find out unknown facts and spend hours to find out things like the old toy factory and the technology of making them. Make! Your game begins in an abandoned building in a variety of environments; You play the role of the main character of the game, the game camera is in the first person and the real feeling of a horror game is induced in you!

Some features of the action game The Dolls: Reborn Android:

The Dolls: Reborn game has not been sold in the Play Store so far, and we have put the full and purchased version of it in Usroid along with the data for download. The game has been tested by us on the LG G3 device with Android 5 and has been run completely offline without the need for internet!

* Release of the first version of the game on Usroid and Google Play.

Instructions for installing and running The Dolls: Reborn Android Games:

– Download the data file and decompress it. Com.forever folder . Copy thedolls to the Android / obb path. 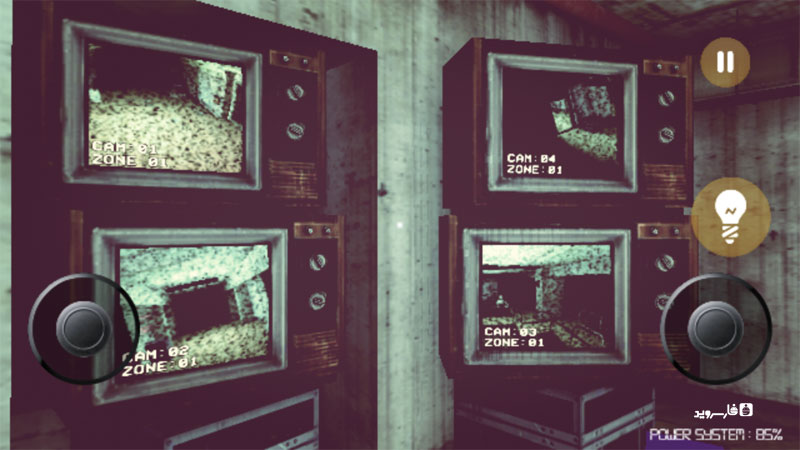 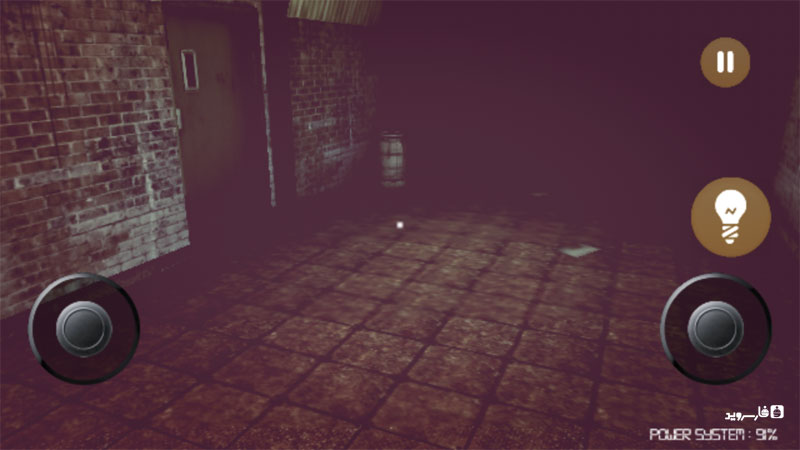 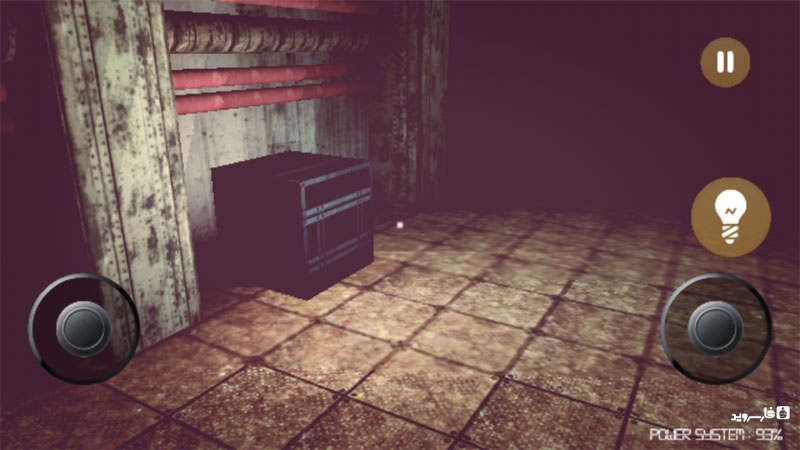 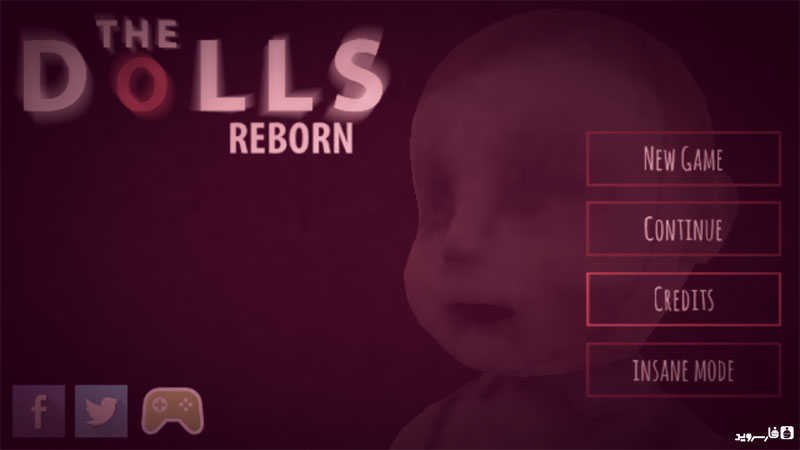