The Doomsday Full v1.8 – Android action and horror game!
The full version of the game is presented to you – $ 0.99
tested with offline performance

The Doomsday – Armageddon game new and exciting in the genre of action games from Game Studios Meka Games for smart devices Android that hours ago $ 0.99 at the supermarket giant Google released again as always decided it for For the first time in Iran Introduce your presence to action and horror game lovers and make you happy once again! There has been a huge explosion of chemicals and in addition to destruction everywhere; All humans have turned into scary zombies! The world needs you now to be able to save humanity! If you want to save the world from destruction, install The Doomsday on your Android device right now, after running; Hold a hot and cold weapon and be ready to overthrow the zombies! The game includes dozens of challenging and different stages in which you, in addition to finding the path to reach the destination and ascend to the next stage, must destroy the zombies that stand in your way! Control of the game character in your hands and with the touch buttons on the screen you can run, use weapons and zoom in on the target!

The Doomsday game has now been sold about 100 times in the Play Store and managed to get a score of 4.7 out of 5.0 ! General features of the game include high graphics, fast gameplay, including dozens of different stages, 29 weapons to gain, 12 different creatures to destroy, different bosses for battle, support for two English languages ​​and Turkish pointed out! In general, The Doomsday game is well designed for its size of less than 100 MB and is worth buying (free download from Usroid ) and you can first see pictures of its environment and if you wish, download it for free. And download with a direct link from the site’s high-speed servers.

* Added support for devices with 1 GB of RAM.
* Various optimizations and improvements and fixing problems of the first version of the game. 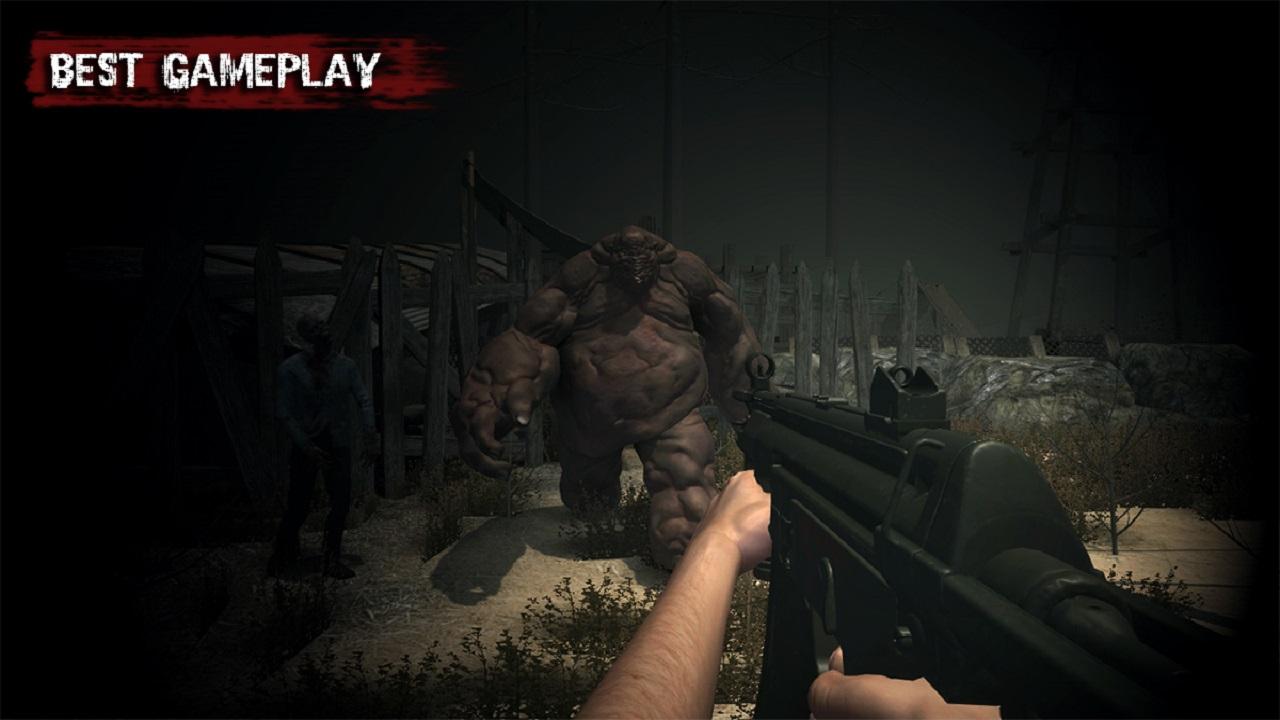 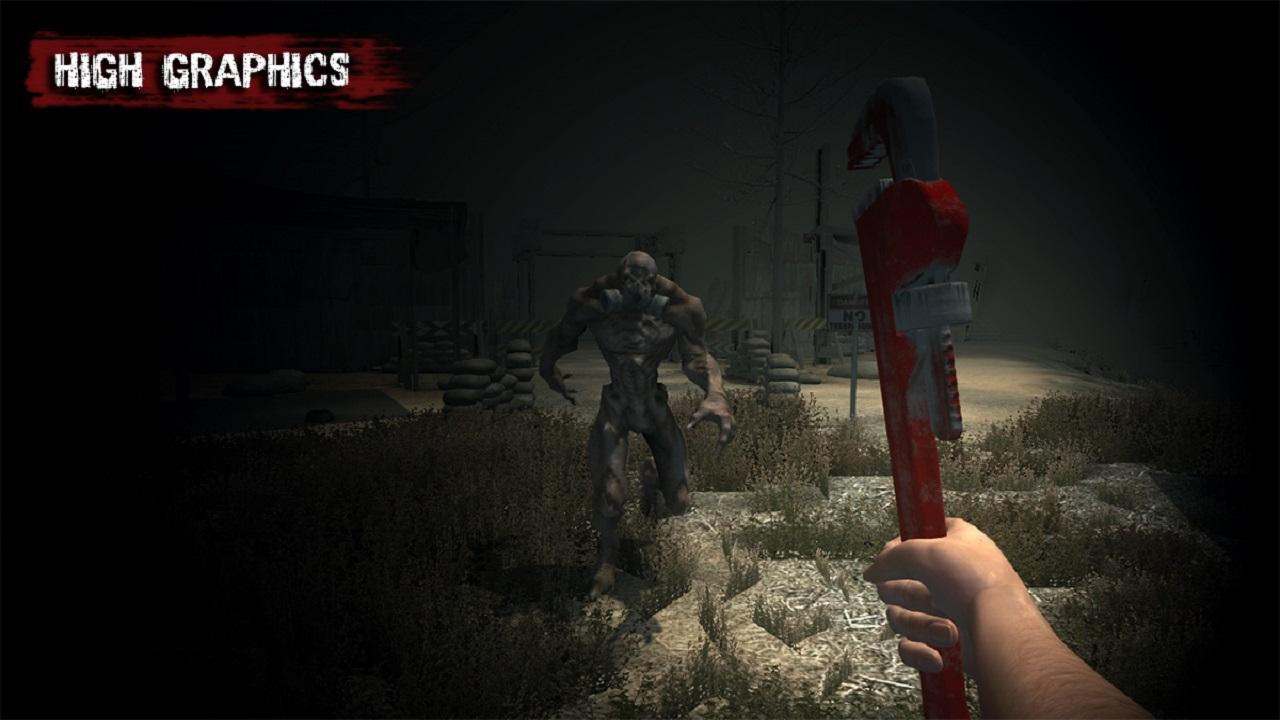 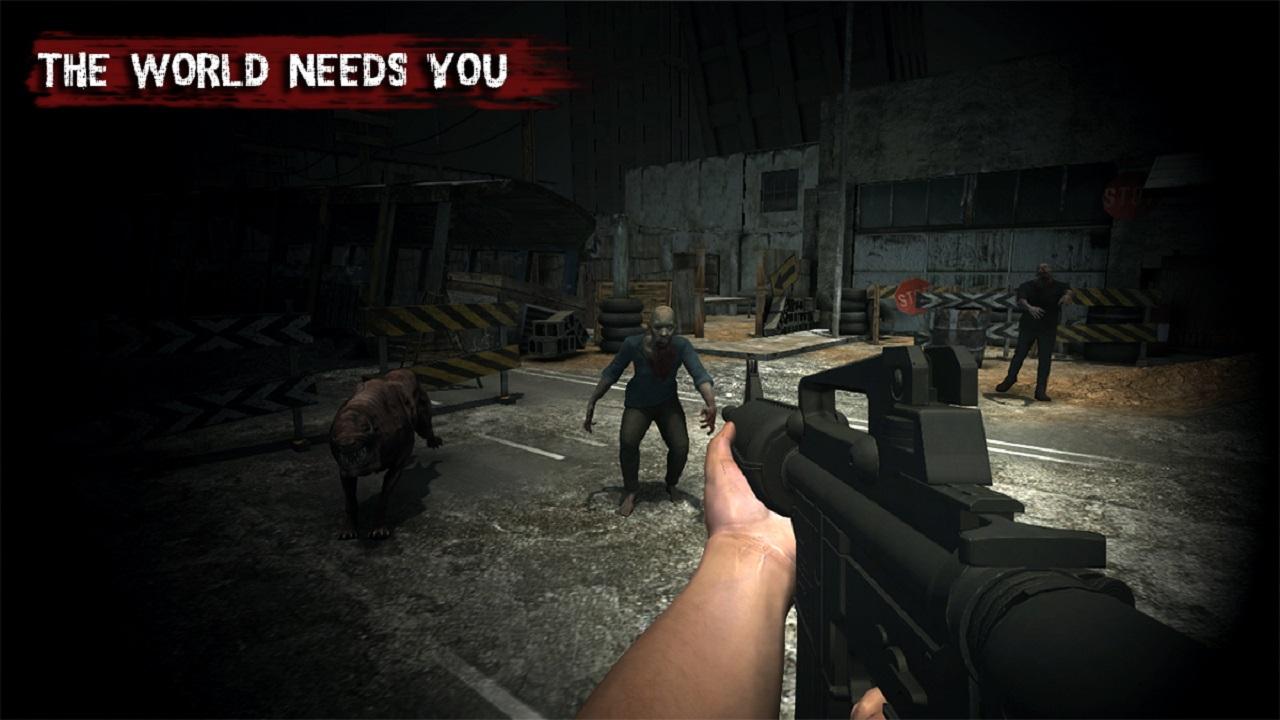 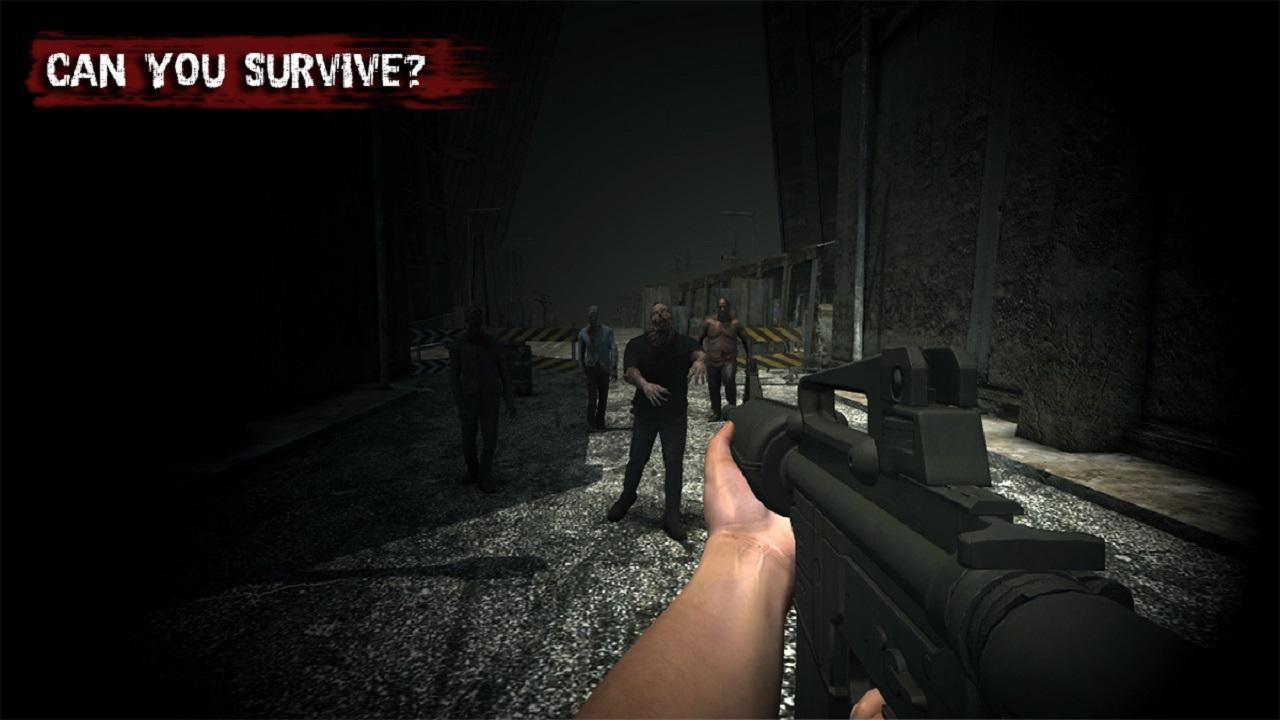