The Dreamatorium 2 V1.1 Full – hidden objects adventure game doctor Magnus 2 app data and
the purchased version and the full game worth the $ 4.99 you Nqdym
tested by running offline

The Dreamatorium of Dr. Magnus 2 Full New and fun game in the style of adventure games of the type of hidden object from the famous game studio and the well-known name Artifex Mundi sp. z oo for Android devicesIt was released for free with an in-app payment on Google Play hours ago, and it was decided that as soon as possible, at the same time with the release of the full and unlocked version, it will be available to you, lovers of brain teasers and adventure games. Introduce the object! The story of the game is that Dr. Magnus is working on his new project and something happens by accident and a young girl is kidnapped! Now you, in the role of this young doctor, have to start a new adventure to find a girl in a supernatural world and see new things with the crystal in your hand and entertain yourself for hours. The game has HD graphics, really beautiful soundtrack and great touch controllers, and if you are a fan of intellectual and adventure games, we suggest that you do not miss this game.

Some features of The Dreamatorium 2 Android adventure game:

– Download the data file and decompress it. Copy the com.artifexmundi.dreamatorium2.gp.full folder to the Android / Obb path of the device’s internal storage. 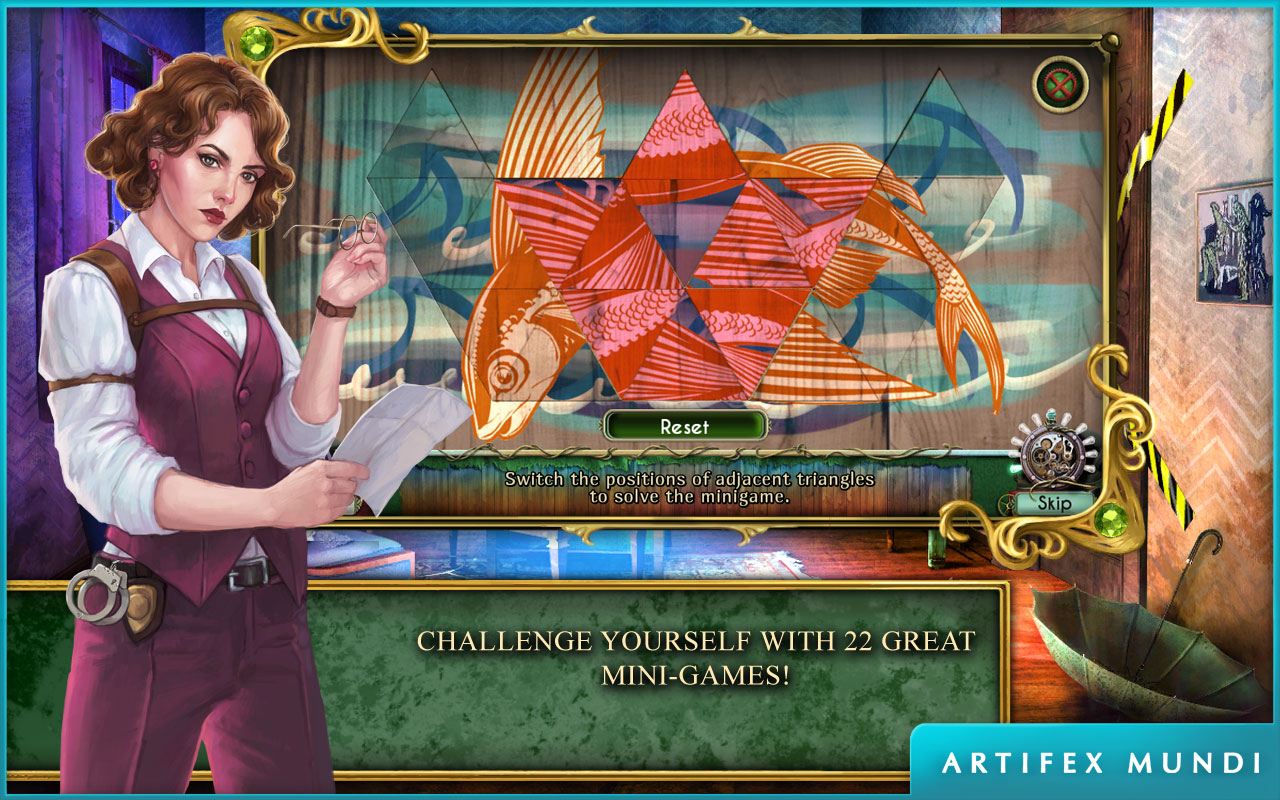 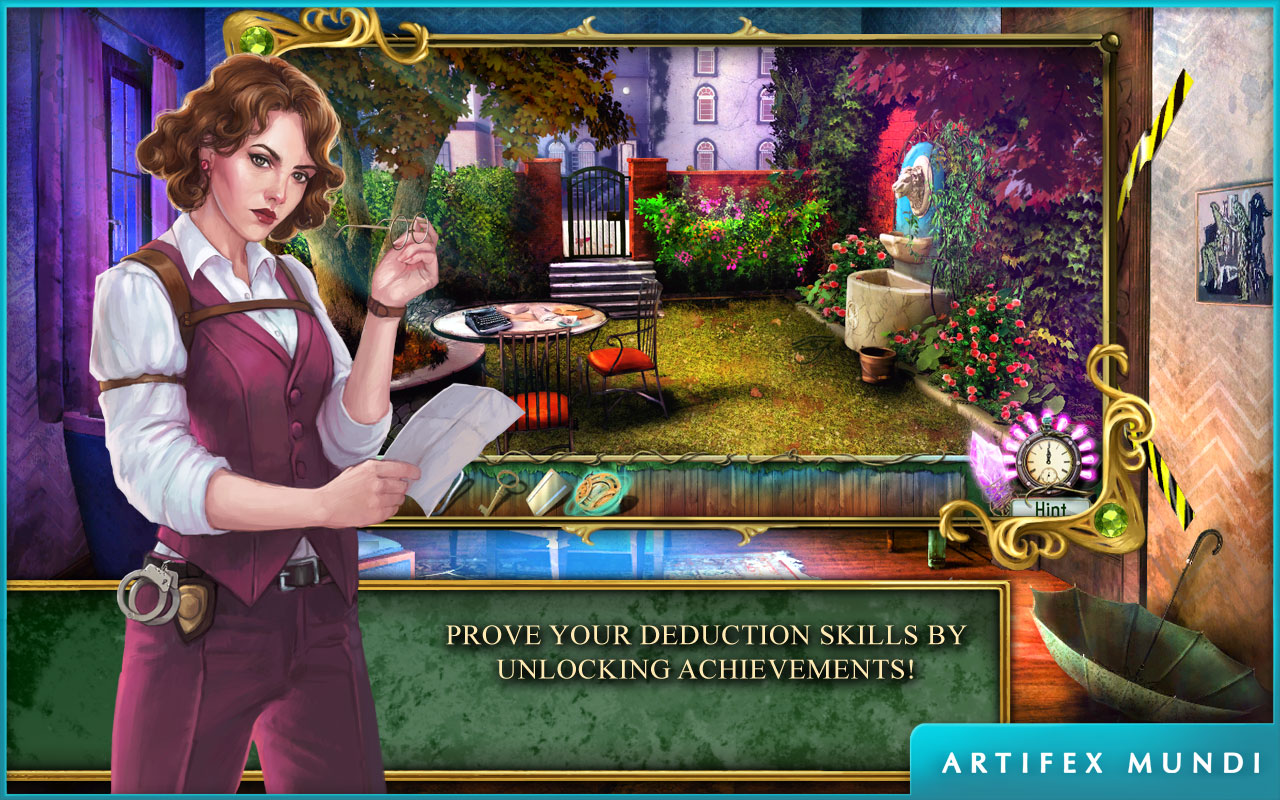 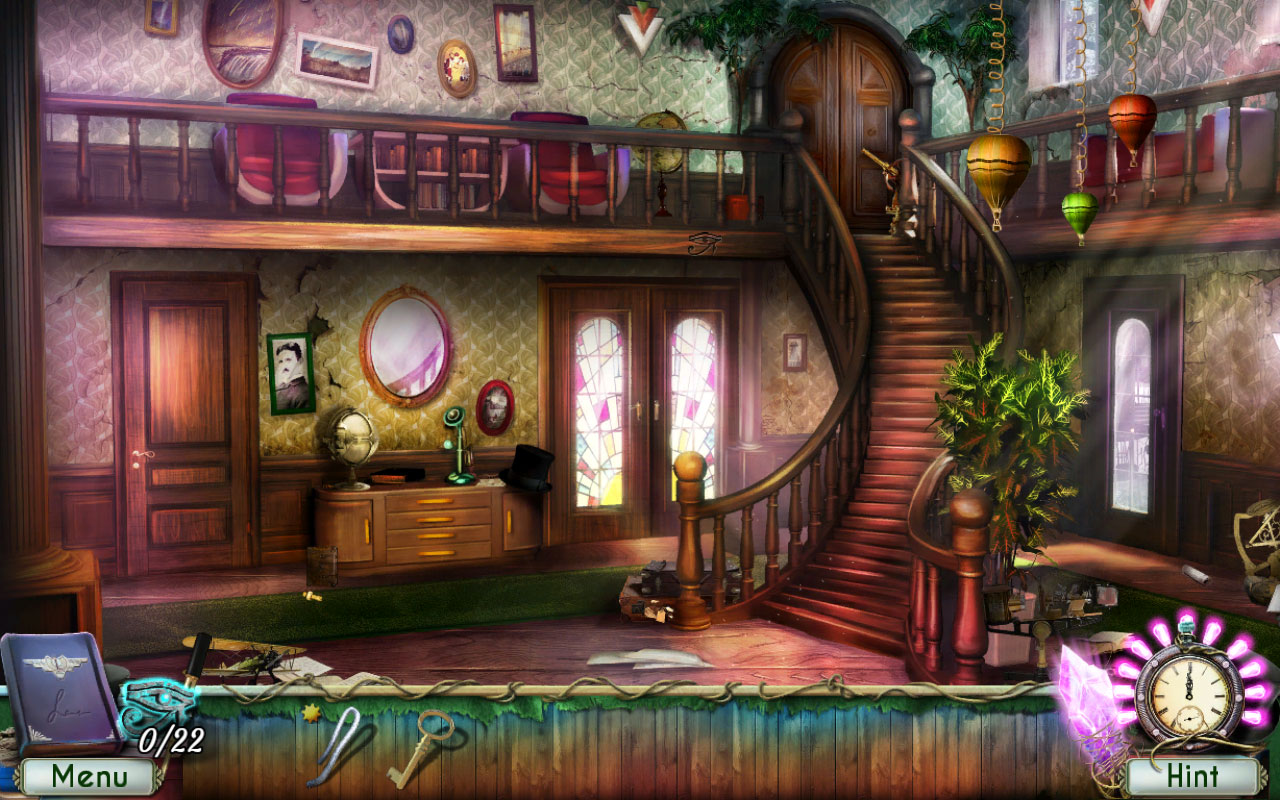