The East New World is a new and extremely beautiful “East World” game in the style of platformer games with adventure gameplay from TEN10 Games studio for Android , which was released for free in the big Google market hours ago, and again, as always, the decision We got it for the first time in Iran Introduce it to you, the lovers of special Android games! In this game, you play the role of a lovely little character on a two-dimensional screen and you have to go through a new adventure to reach the goal! You have a sword in your hand and you have the skills of moving, jumping and so on! In this two-dimensional screen, you have to start moving to the left and drag whatever enemy you see on your way one after the other and go through the steps; There are various obstacles to prevent you from reaching your goal that you must carefully cross to reach health. If you are a fan of role-playing games with adventurous gameplay that despite its unique and excellent design, HD graphics, excellent touch controllers and in all respects is great and has a small volume, no doubt the new game The East New World is the best choice.

Some features of The East New World action-adventure game for Android:

Game The East New World now at the Play Store has a rating of 4.3 out of 5.0 that we have today in Usroid it for the first time in Jhzvr you can do and you can proceed to download the regular version and the mode of direct links with ; Not to mention that the game has been tested on the LG G3 Android device and has been run offline. 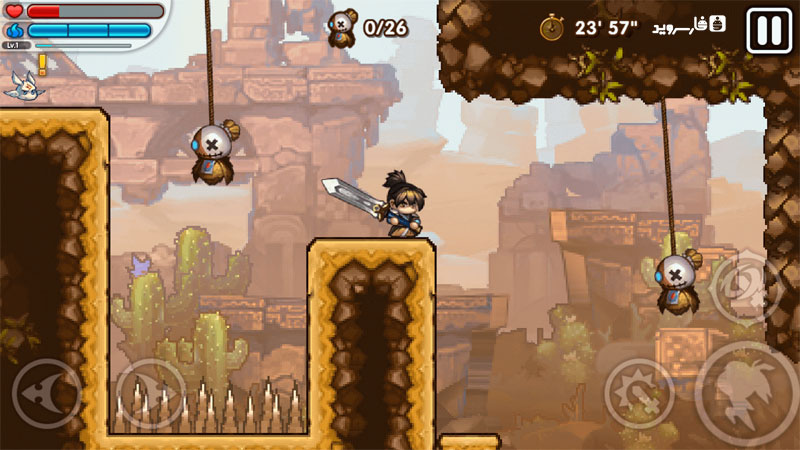 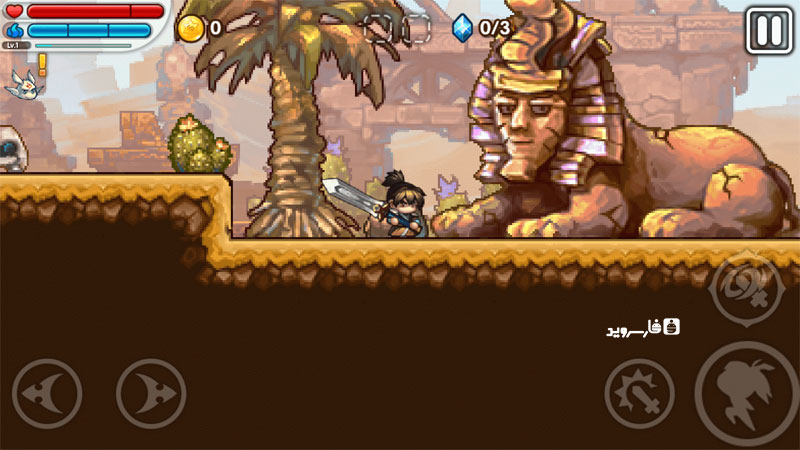 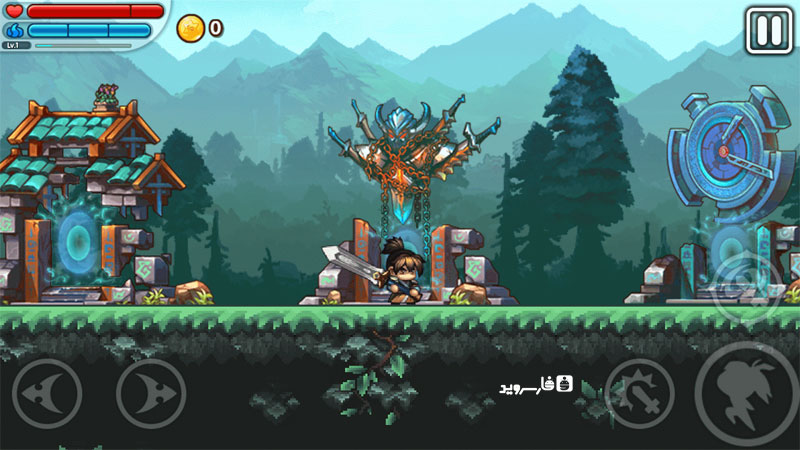 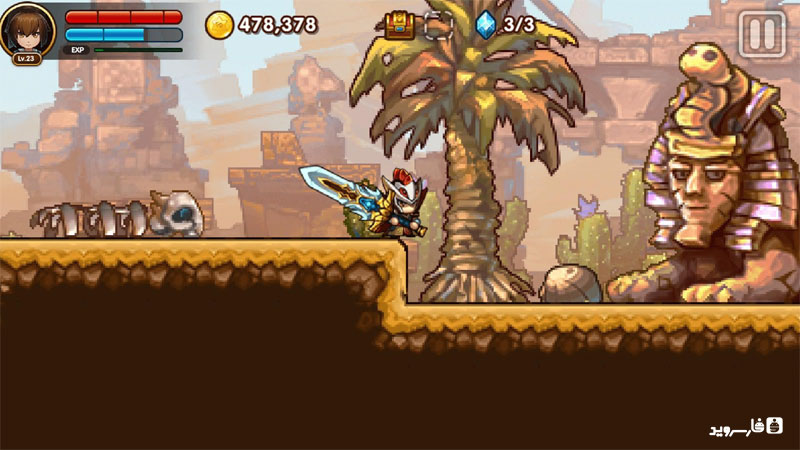 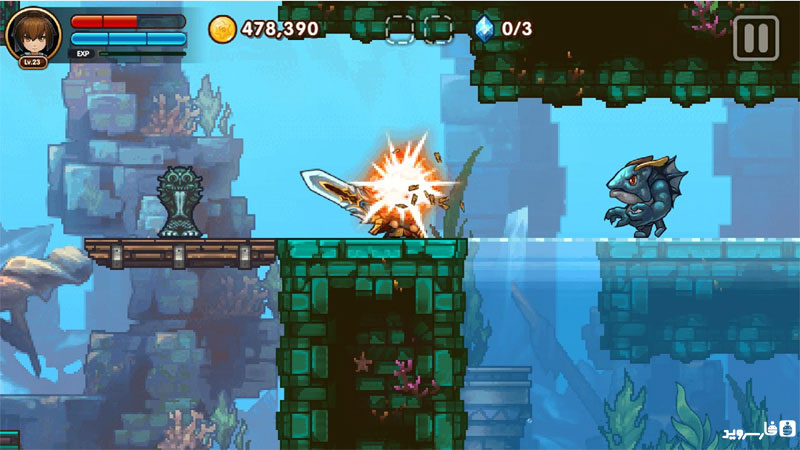 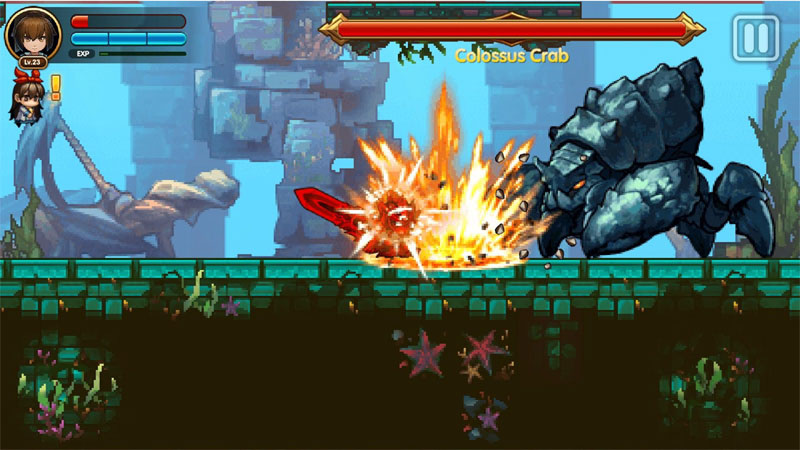 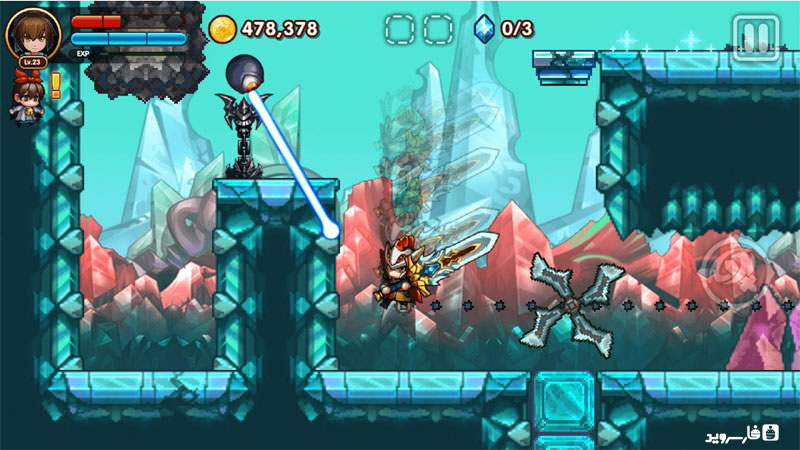 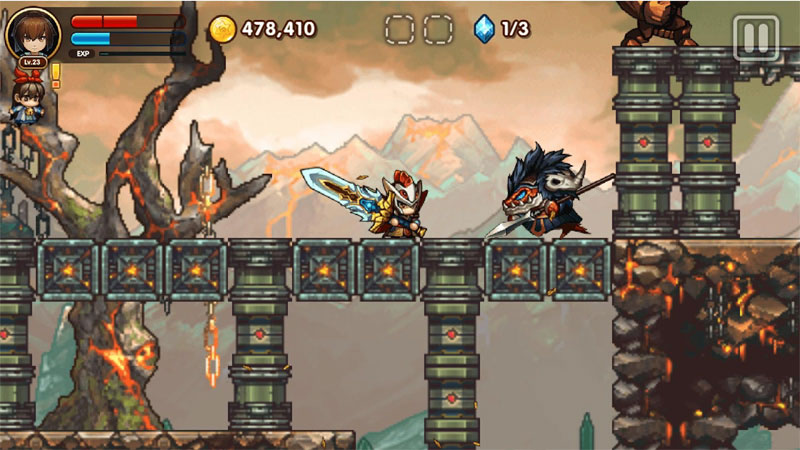