The End Run: Mayan Apocalypse – The End of the World is a beautiful game with HD graphics in the style of running and action games from the POSSIBLE Games game development studio for the Android operating system , which is available for free and with millions of downloads from Google Play at It is at the top of the top Android games . The story of the game is that the world is over and fire is everywhere! You play the role of various characters to save yourself and the few survivors to gather the necessary equipment and entertain yourself for hours. This game has a style similar to Temple RunIn general, it puts you in the role of one of the 5 characters and you run away in different cities that are being destroyed and collect the money that has fallen on the ground so that you can level up. Leave one behind the other! If you are interested in style games and you want to experience one of the most graphic running style games, do not miss the beautiful game The End Run: Mayan Apocalypse in any way!

Some features of The End Run: Mayan Apocalypse Android arcade and running game:

Play The End Run: Mayan Apocalypse now in the Android Market has a rating of 4.3 from 5.0 and more than 5 million times by Android users around the world have found that we are in Usroid latest version of it along mode to download’ve put The game has been tested by us on two different Android devices and has been run offline without the need for the Internet.

Additional Tips: The name of the game was originally TheEndApp, which was changed to The End Run: Mayan Apocalypse. 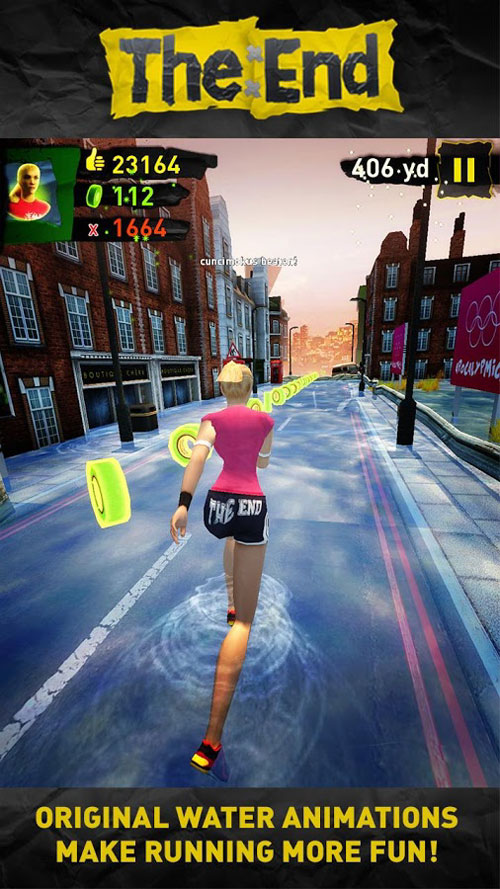 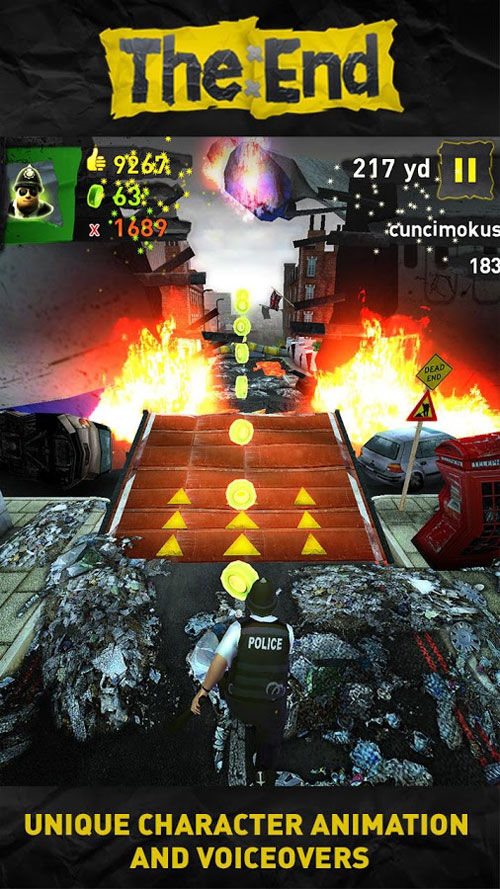 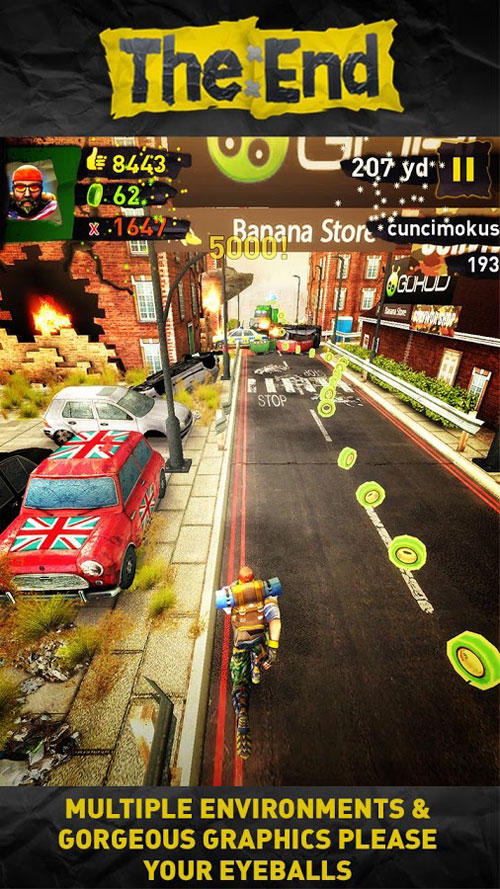 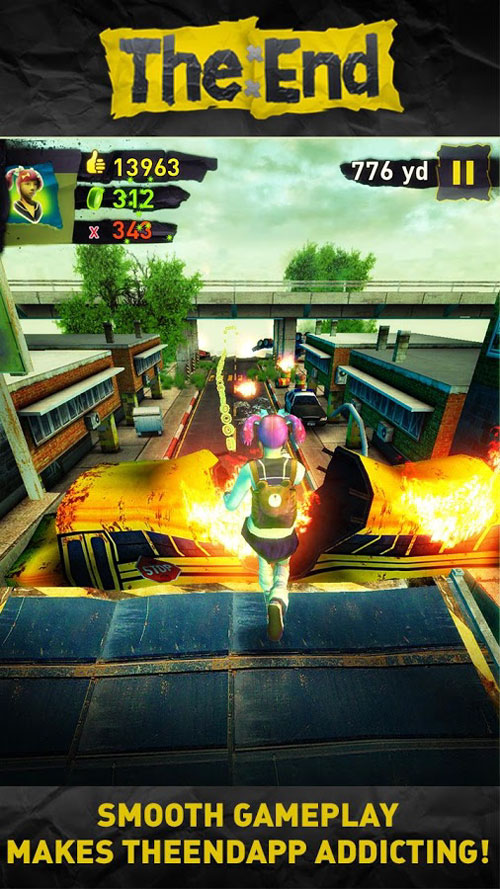 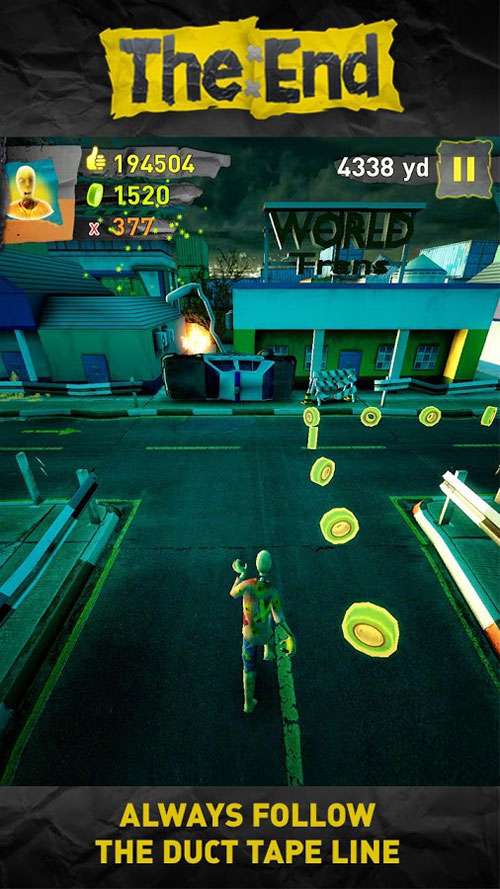 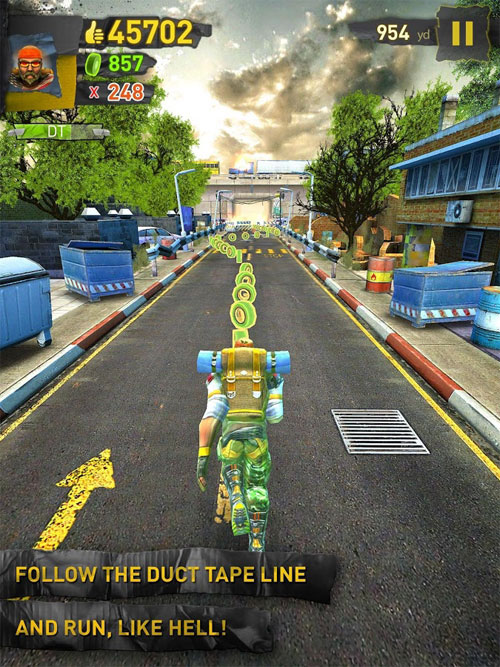 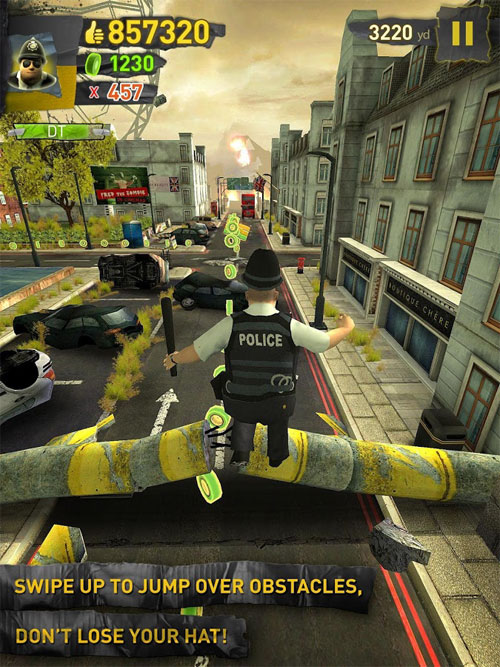 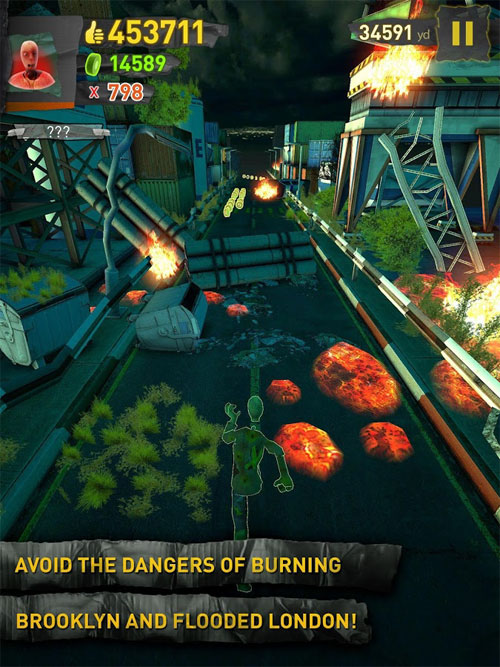