The Escapists 2: Pocket Breakout is the second version of the popular, incredibly beautiful and fun action game in the style of action, strategy and simulation games from Team 17 Digital Limited for Android, which was first released for PC and consoles and was very well received. Encountered; A few minutes ago, we saw the release of the Android version of this unique game on Google Play, which was made available to the public around the world for $ 6.99 , and again, as always, we decided for the first time in Iran. Introduce it to you, the lovers of special and fun games! In this game, as in the previous version, you control the main characters, who try to escape from prison with the help of their other friends! It may be difficult at first, but gradually you will learn how to make deadly weapons from simple and harmless tools! Time management is very important in this game, because the timing of the steps is important to prevent arrest by the guards! If you can successfully complete the missions, the game will allow you to improve your abilities and skills! More than hundreds of items, different jobs and the possibility of employment in different parts of the prison, creating different escape routes and audio music, 5 different places to have fun all go hand in hand to make a unique Android game experience!

Game The Escapists 2: Pocket Breakout  in a very short time more than a thousand times by users around the world, that we Usroid purchased version and paid it with the mode of your loved ones have introduced the install and play the first global users You are experiencing this beautiful game! The main character is controlled with touch buttons embedded on both sides of the screen, and guides are written for you in English, with the help of which you can first learn how to work with the buttons and how to play! Although the game is not graphic, but it has such engaging and addictive gameplay that it will nail the users who are looking for a fun and different game to the phone for a few hours! You can download the game from the site’s high-speed servers for free with one click.

Note: Prerequisites for the game are Android 5.0 and OpenGL 3.0 and above.

– Download the data file and decompress it. Com.team17 folder . Copy escapists2 to the Android / obb path of the device’s internal storage. 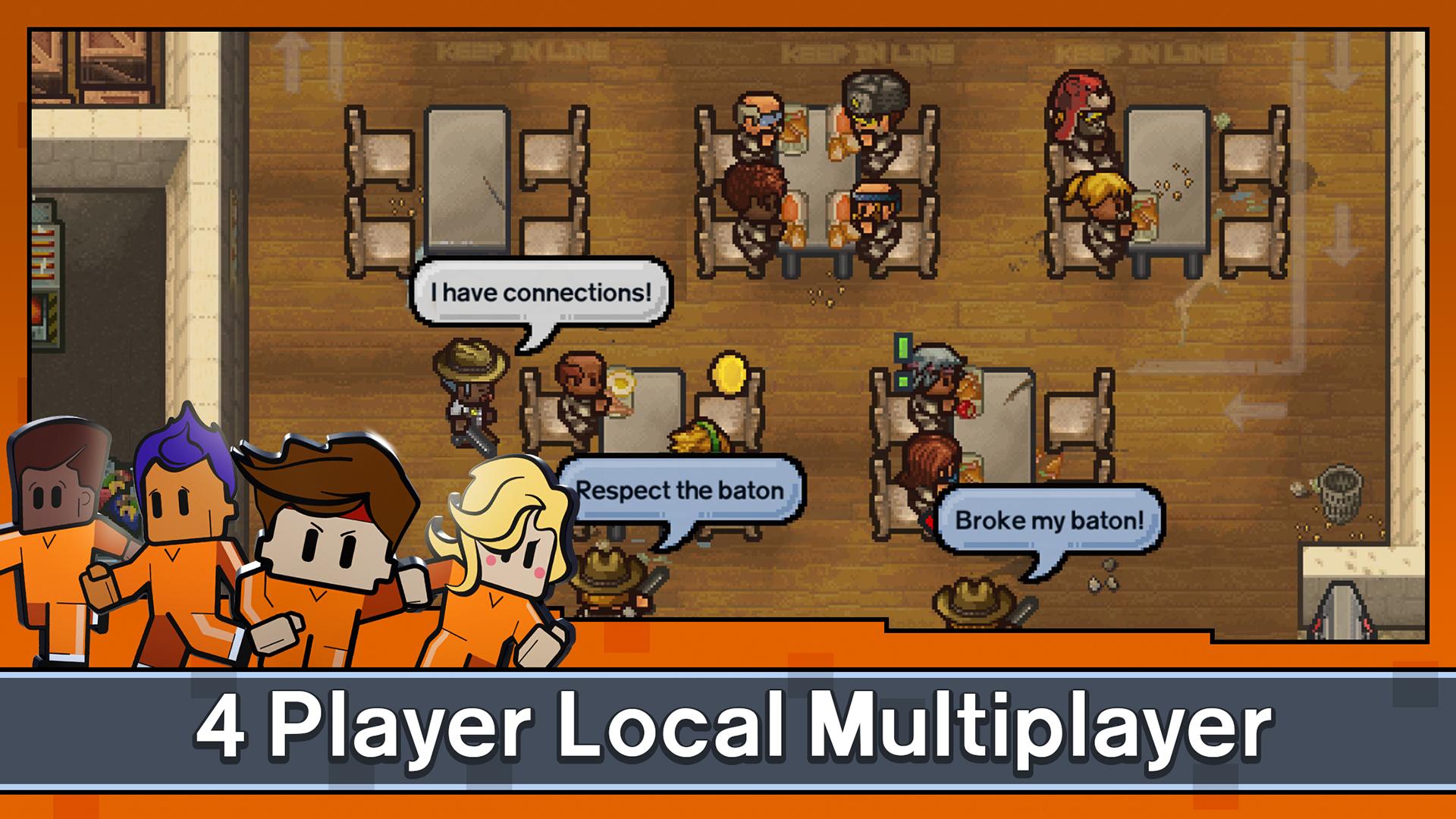 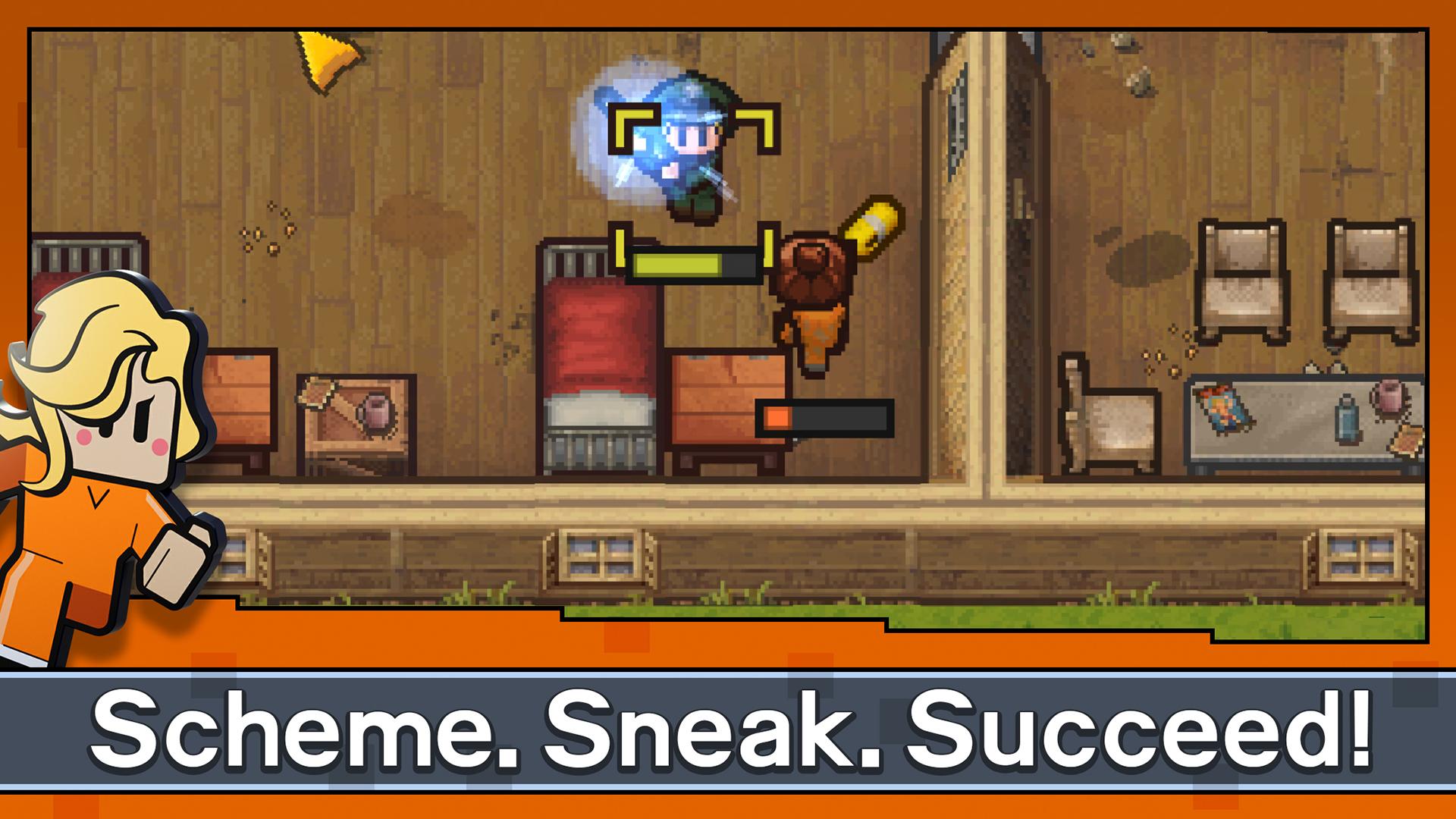 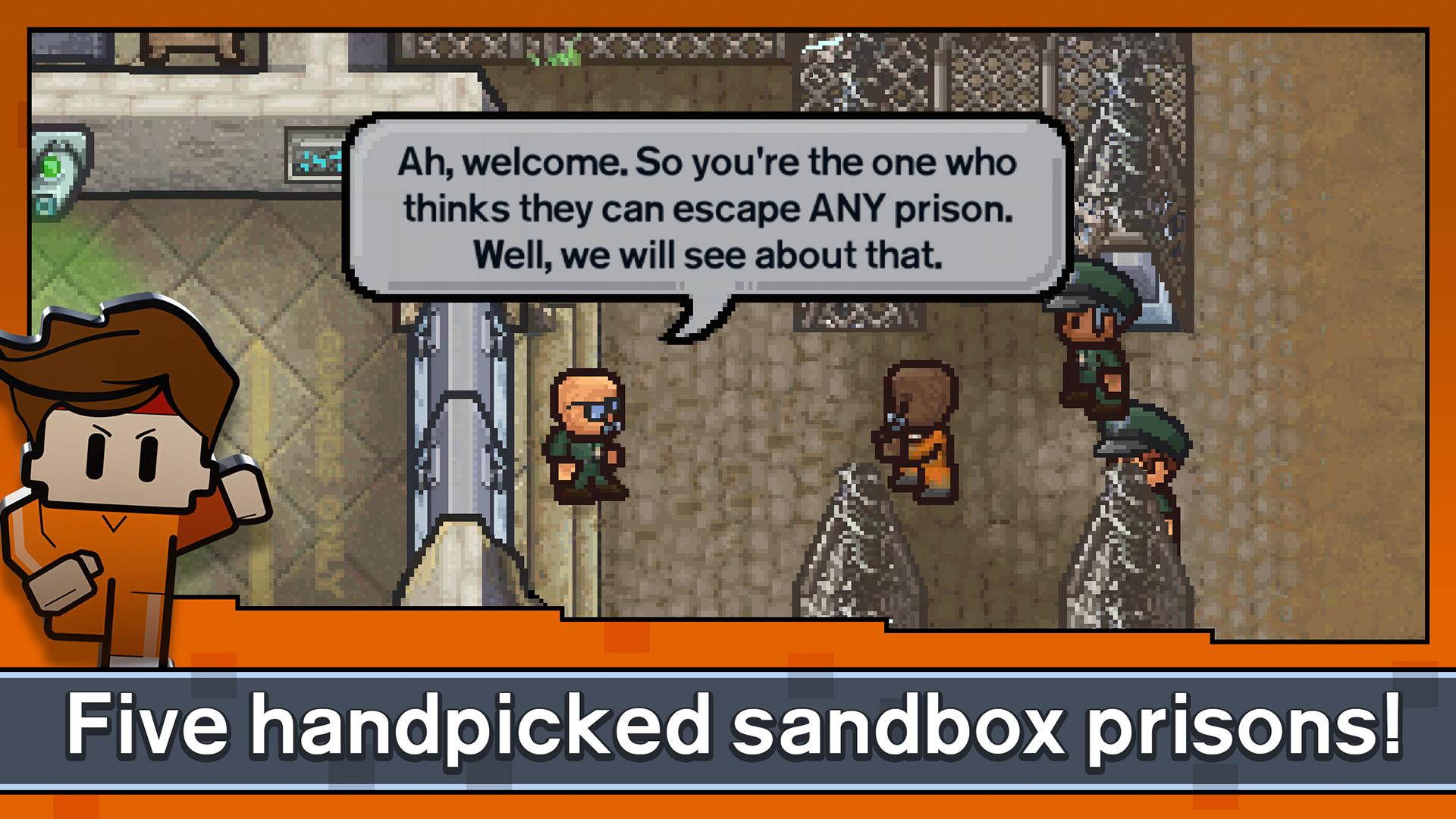 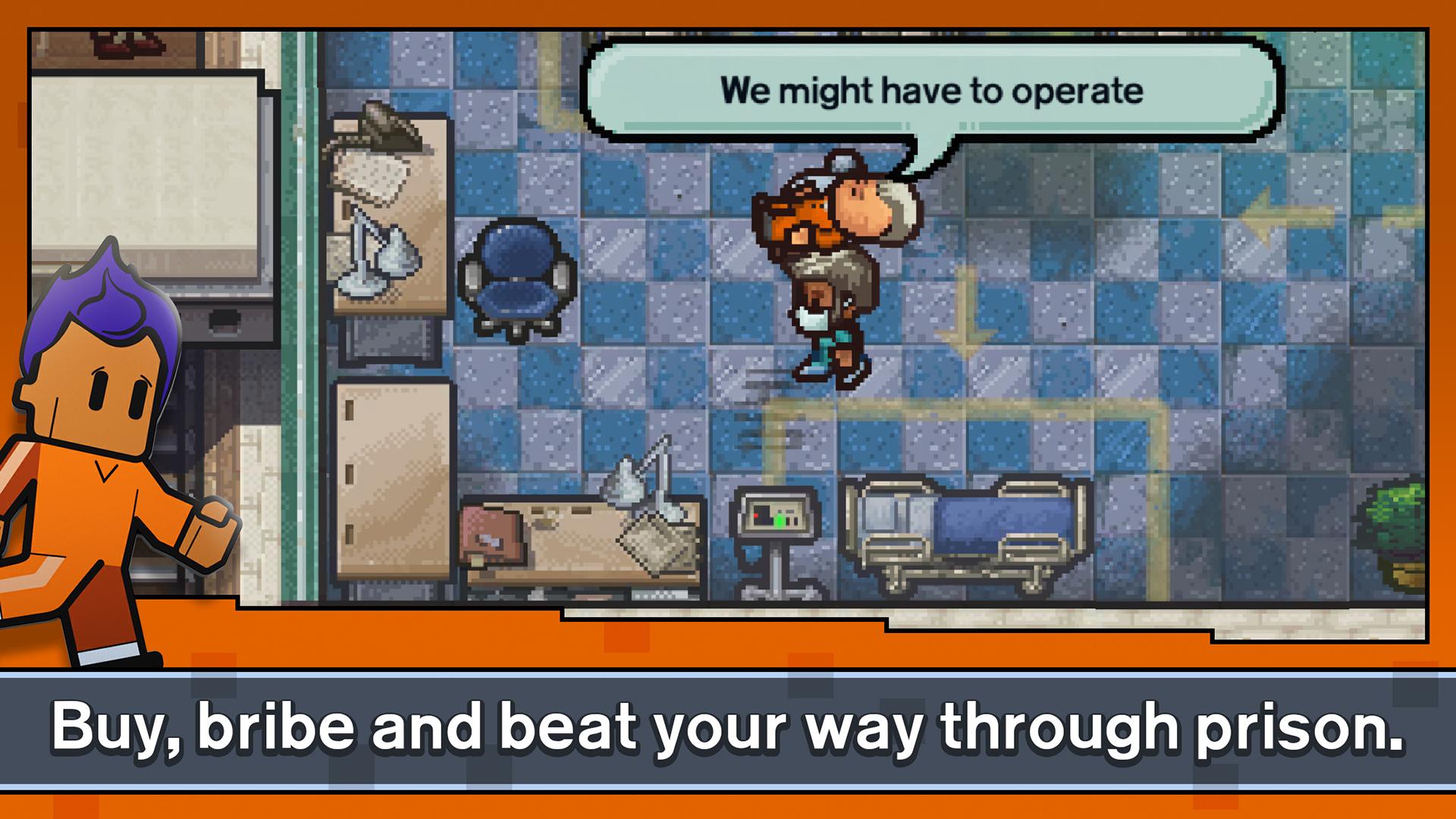 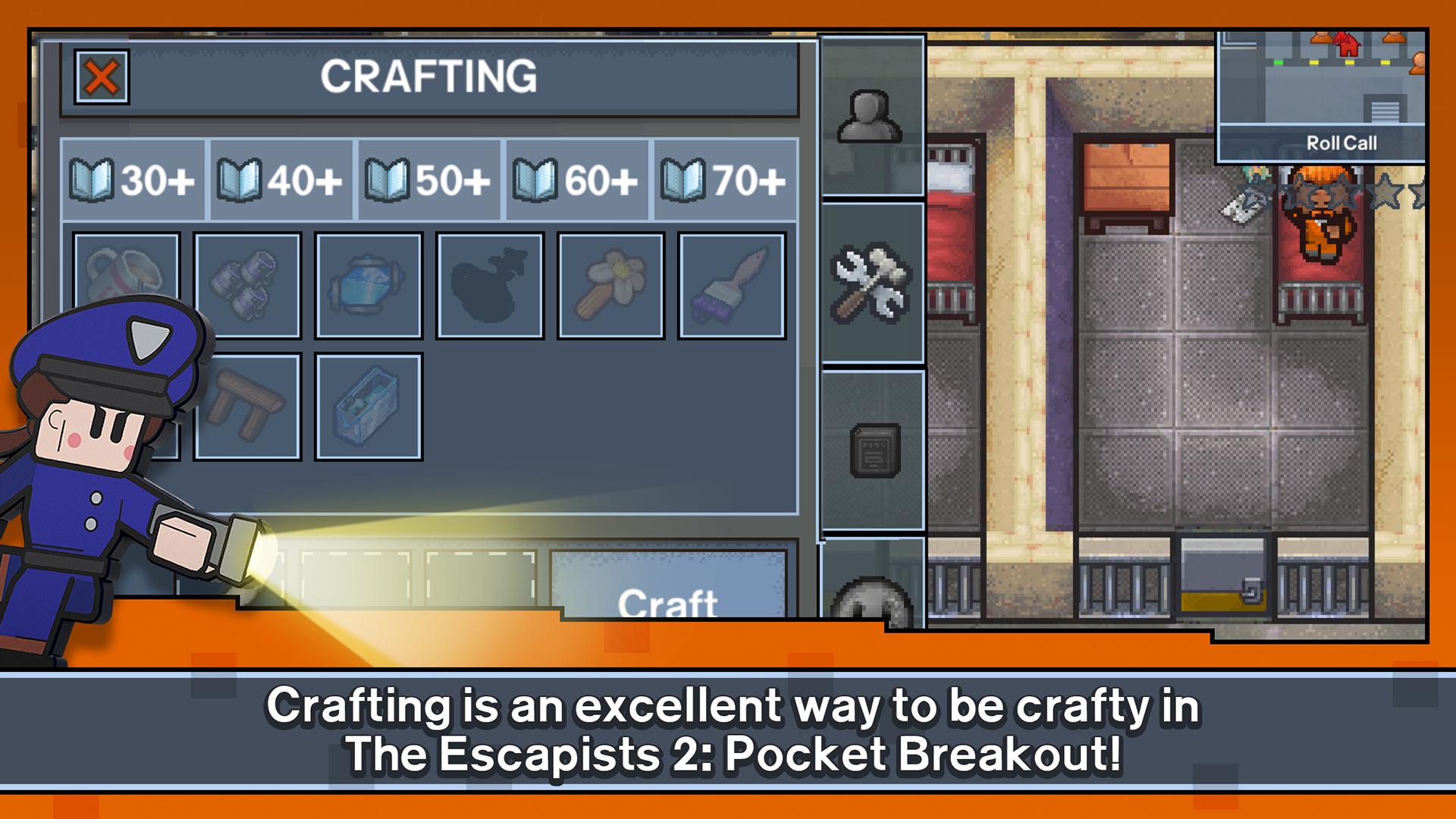 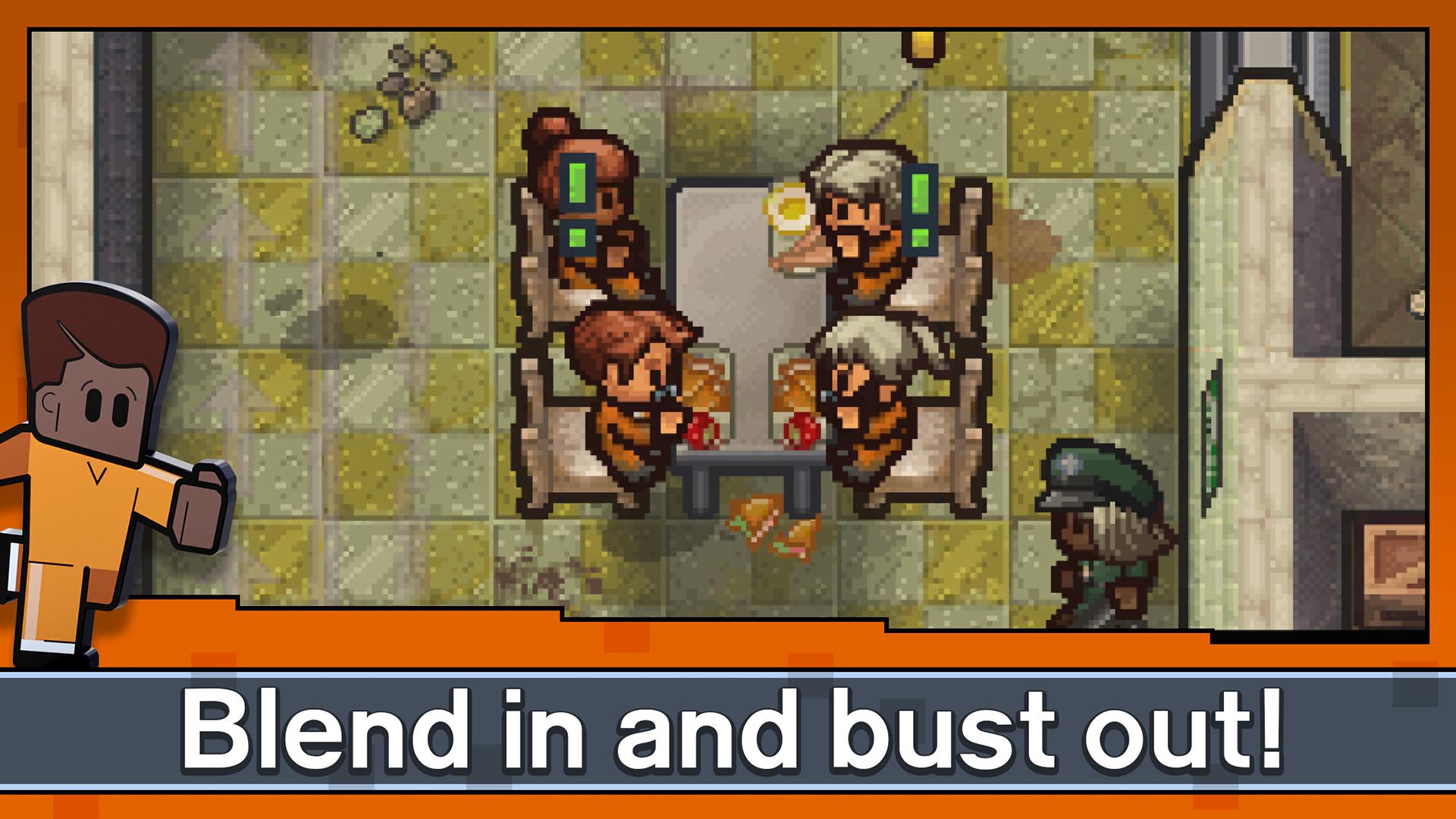 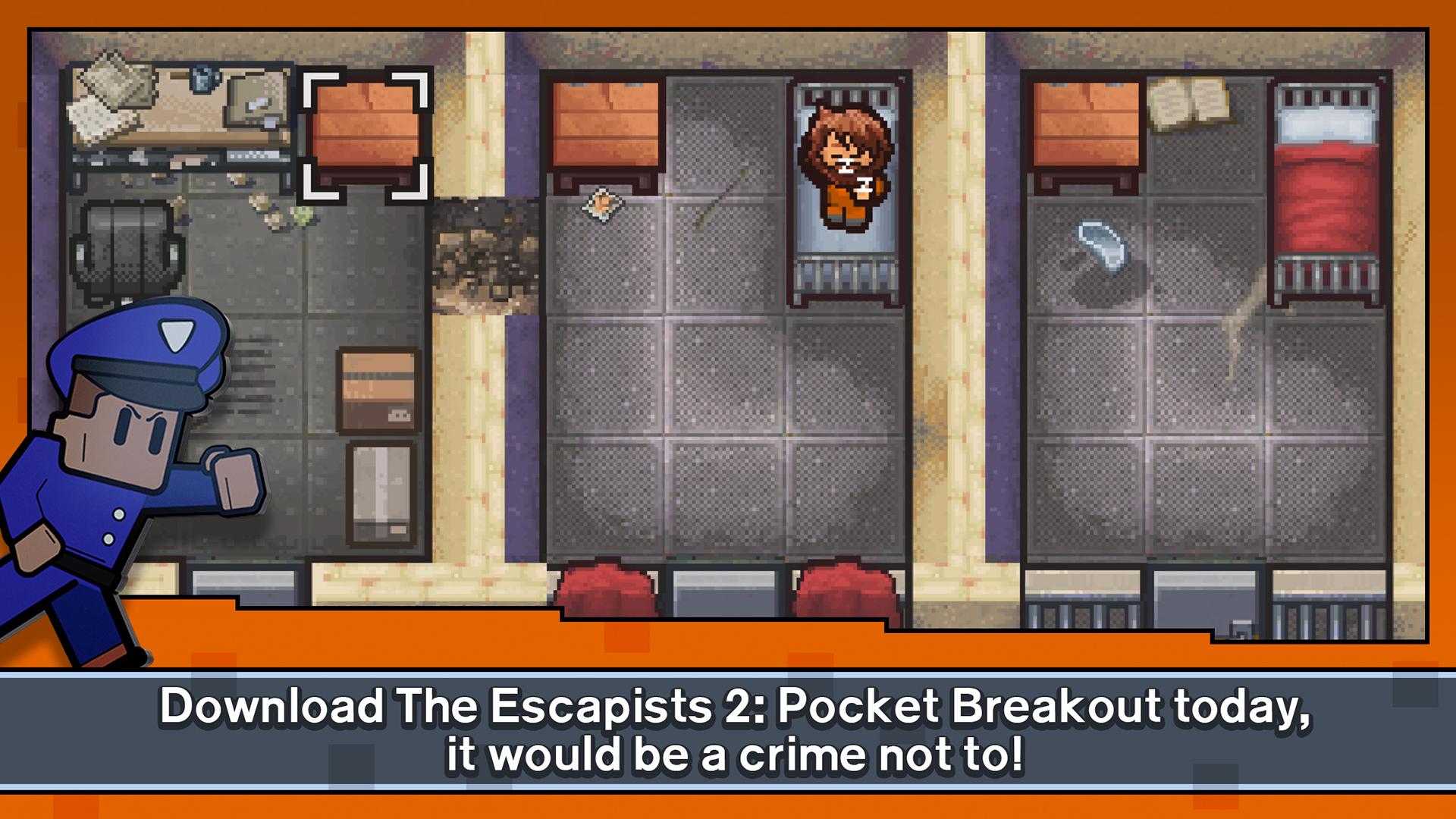