The Fear 2 Creepy Scream House is the second version of the popular and entertaining horror game ” House of Horrors ” from Boomerang Games for Android, which was released for free on Google Play hours ago, and as always, we decided for the first time in IranIntroduce it to you and bring you joy again! The first version of the game with the wonderful story was introduced earlier and was met with a great reception, the story of which was as follows: “Martha’s behavior had been strange for a while. A few months later, he was diagnosed with a mental illness, and worse, there was no cure for it! He sometimes acted like crazy and even hurt himself! There was no choice but to take him to a mental hospital and cut him off from others! I was depressed but that was the best thing I could do for my family! After taking her to a mental hospital, I met a woman named Serena and decided to marry Martha to forget her! We had children and my little girl and I had a good life until I felt something strange happen to me at night! I dreamed for several nights in a row that my ex-wife had committed suicide! Sometimes I hear strange noises inside the house that scare me! Of course, I did not say anything to my wife and child about this because I am afraid they will worry! I do not know what to do! All I know is that I can not stand it anymore…! Suddenly everything turned out differently! It is as if someone is following you; Your family is in danger; It is better to return home quickly and find out how they are! Do not let fear overwhelm you and get home before it’s too late! ” And now it’s time to introduce the second version called The Fear 2 Creepy Scream House, the story of which we will translate exactly from the developer: “Is this a nightmare or a new beginning ?! I have to put an end to this madness! My new wife and daughter have been kidnapped! This is the soul of my ex-wife Martha!

Play The Fear 2 Creepy Scream House like the first manuscript of the story and gameplay is great and we Usroid the first version of his Released for Download that we are able images and video of the gameplay view it and finally if you want Get it with one click from the site’s high-speed servers. The game has been downloaded tens of thousands of times by users around the world and has received an excellent score of 4.4 out of 5.0 , and like other games on the site, this game has been tested by us and has been run without any problems.

Note: By installing the mod version; The full version of the game in your hands.

* Big update with dozens of new features including 20 new stages. 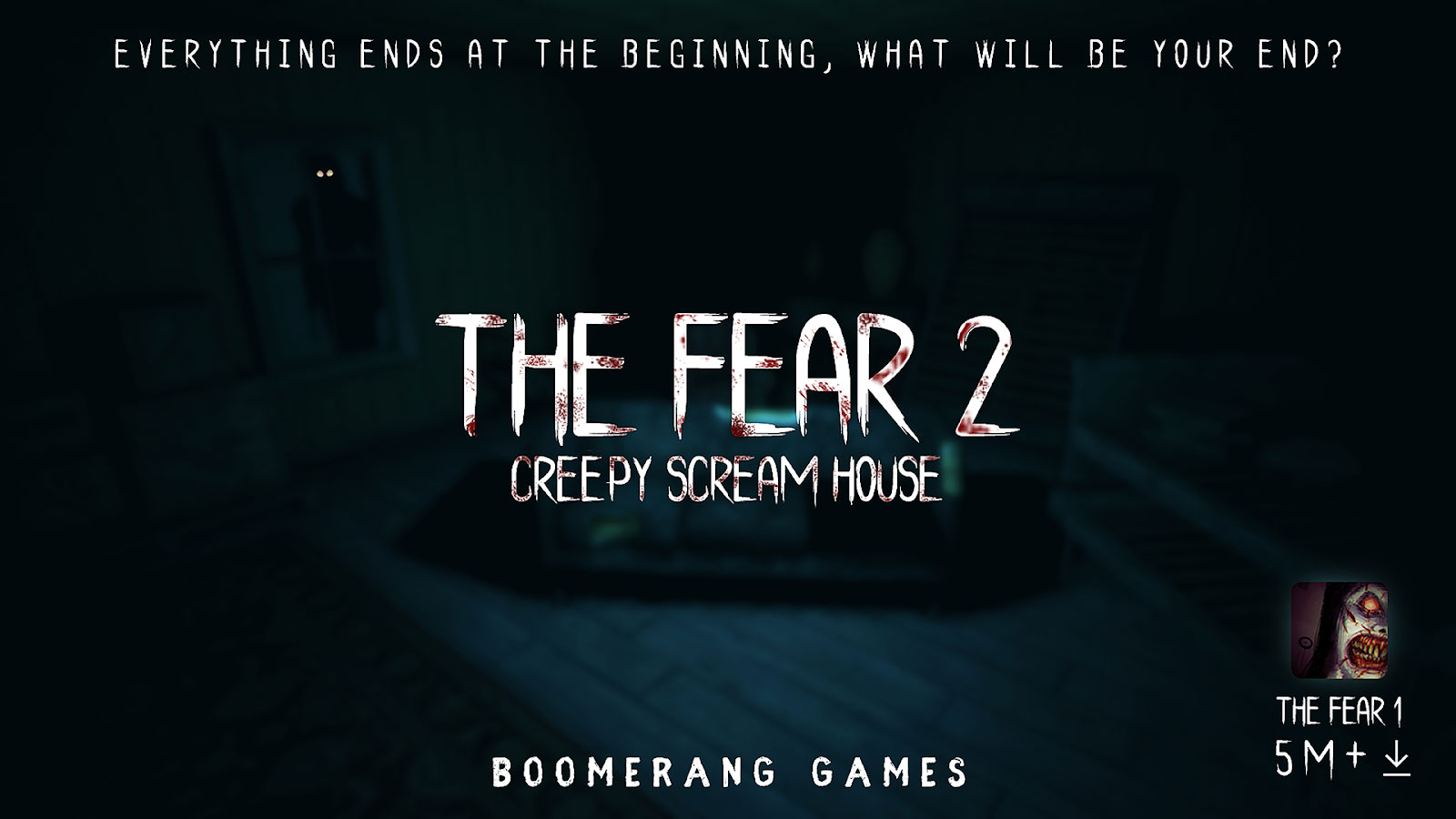 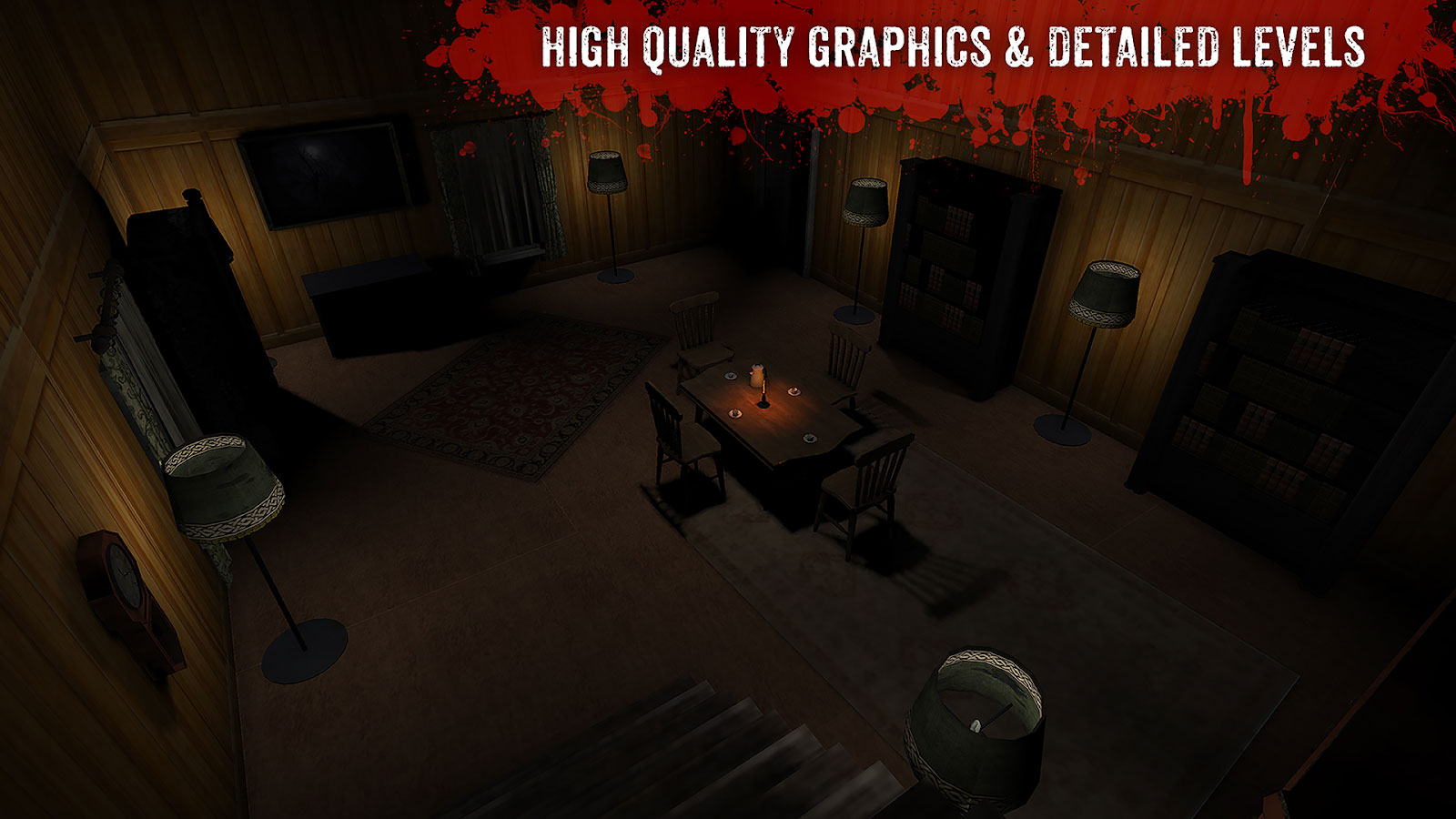 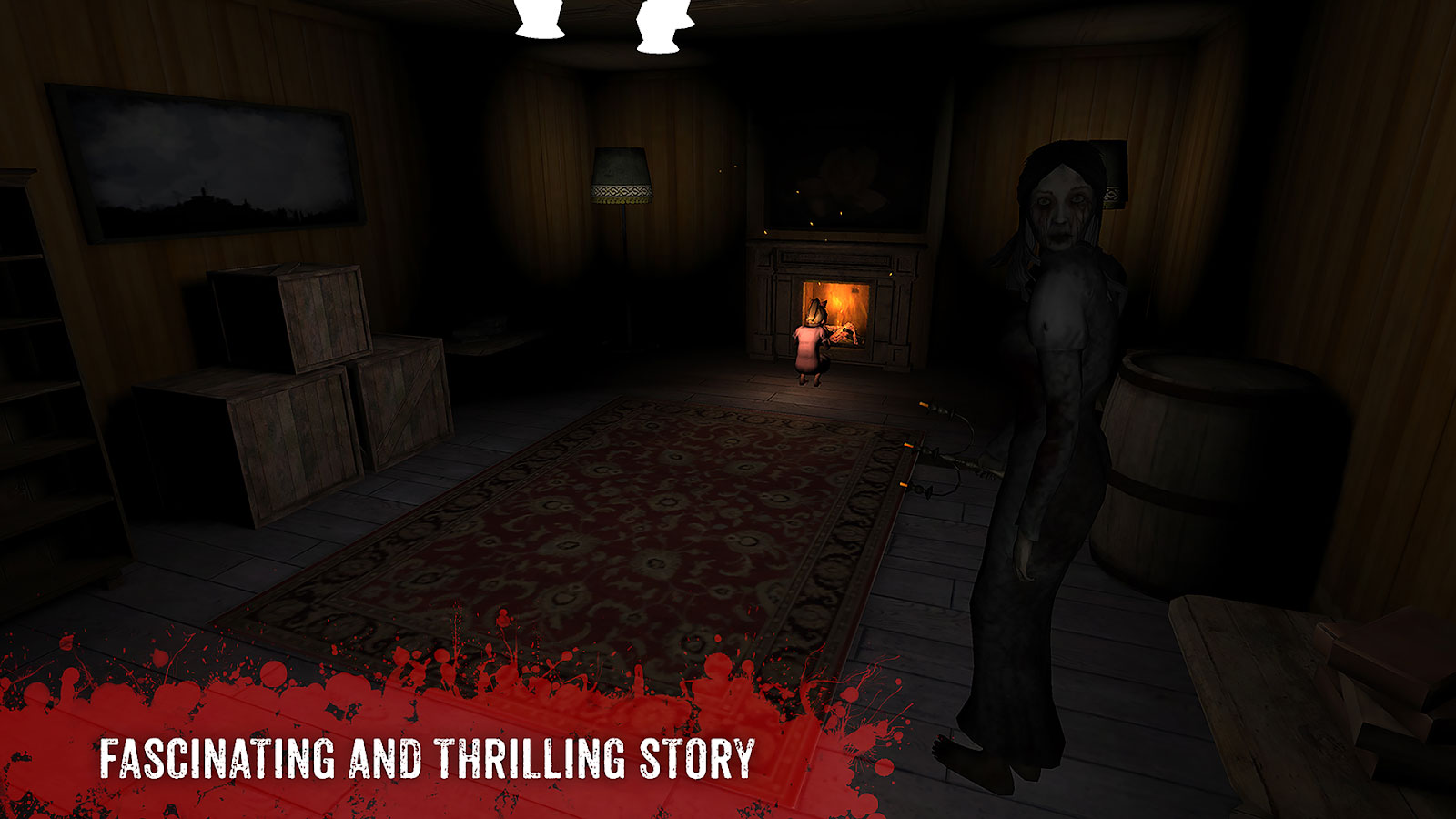 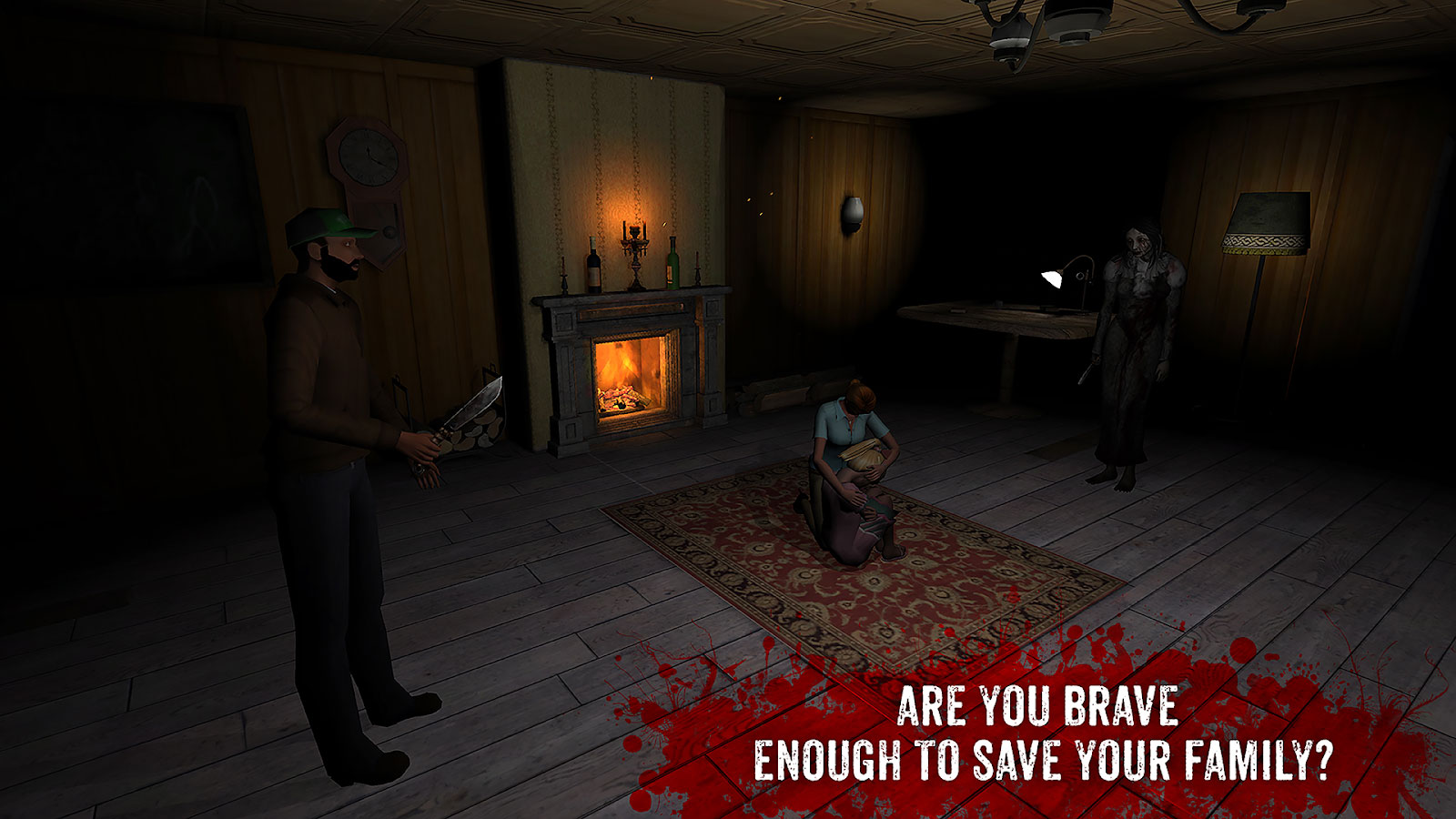 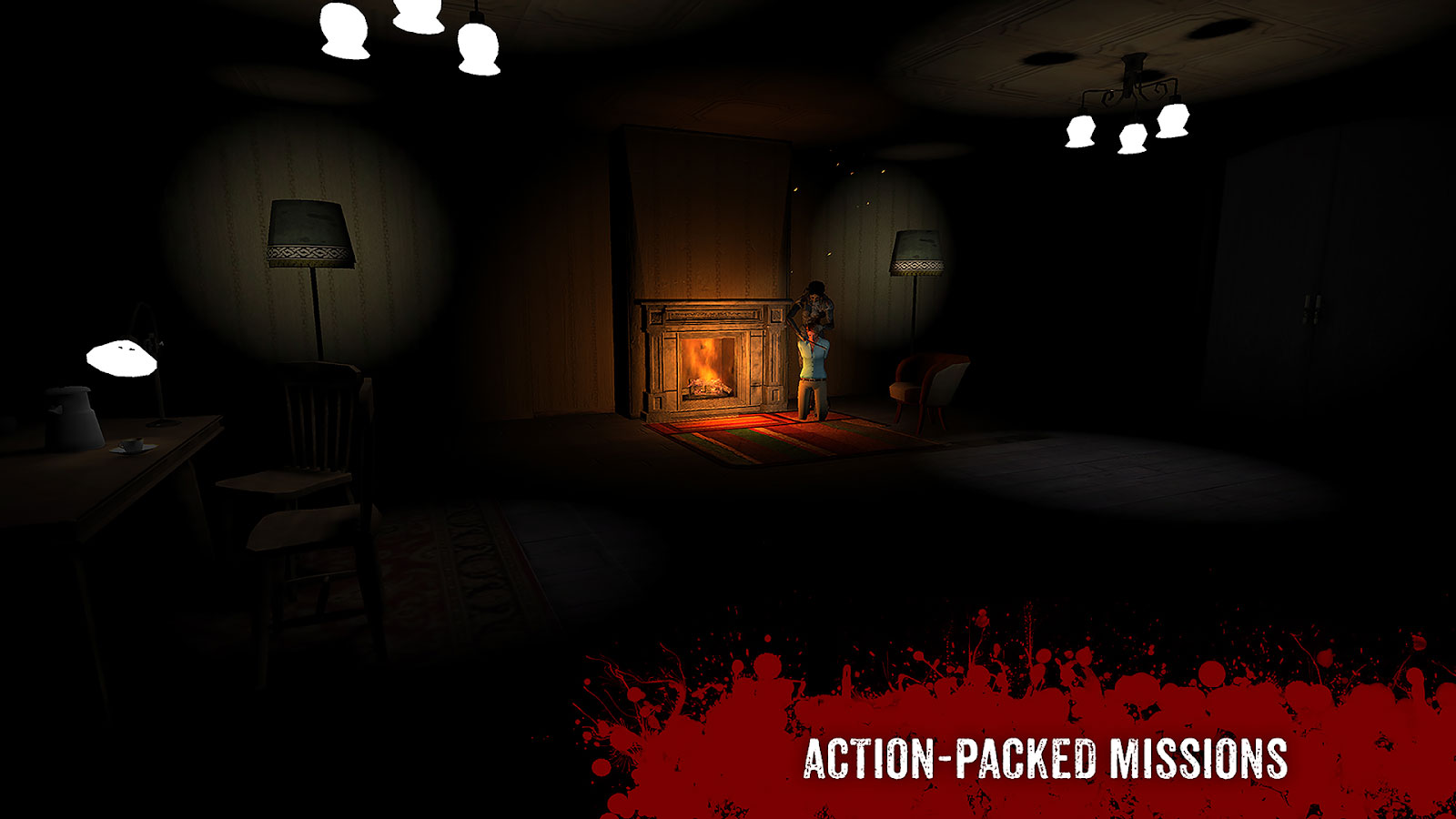 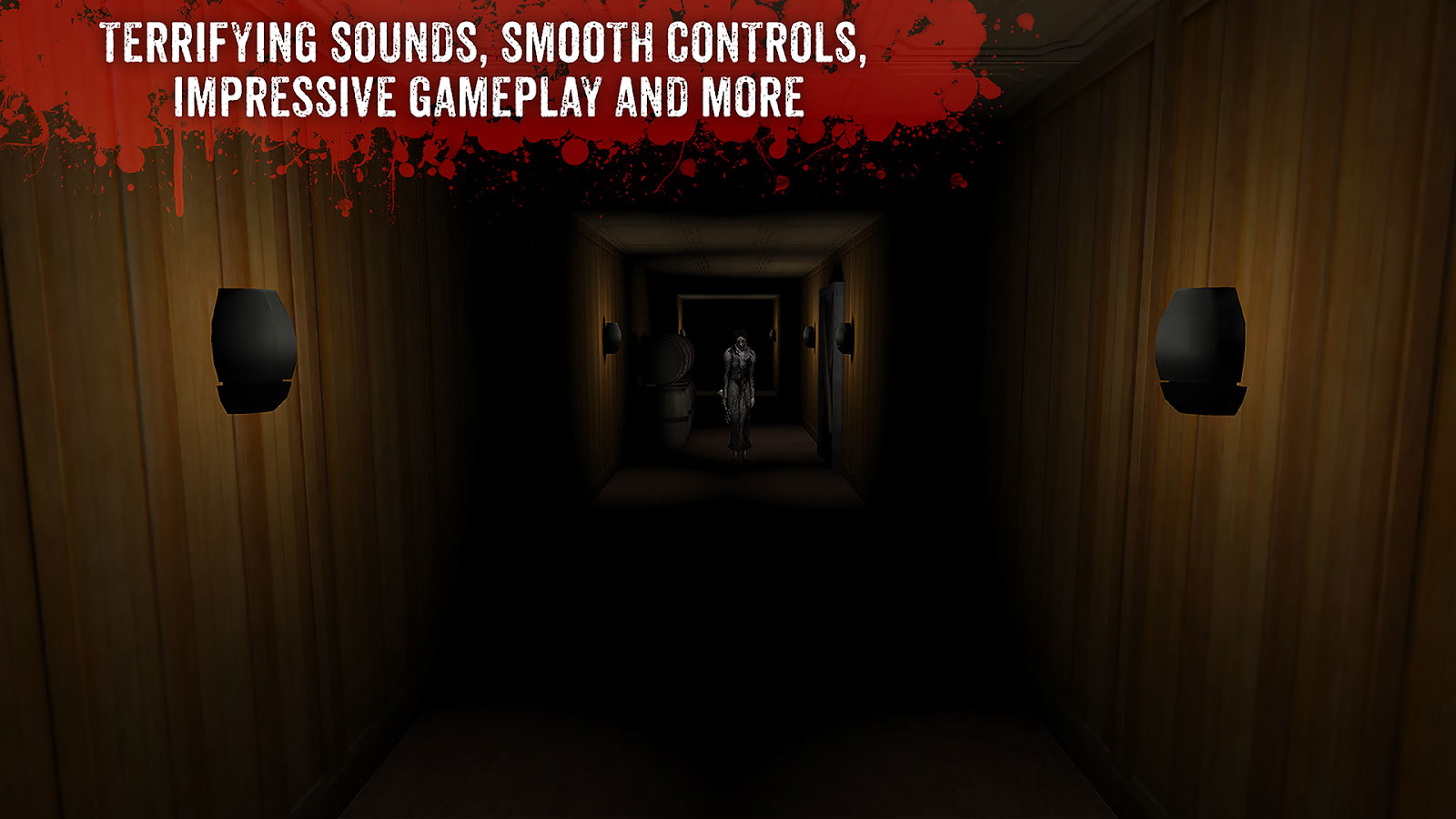 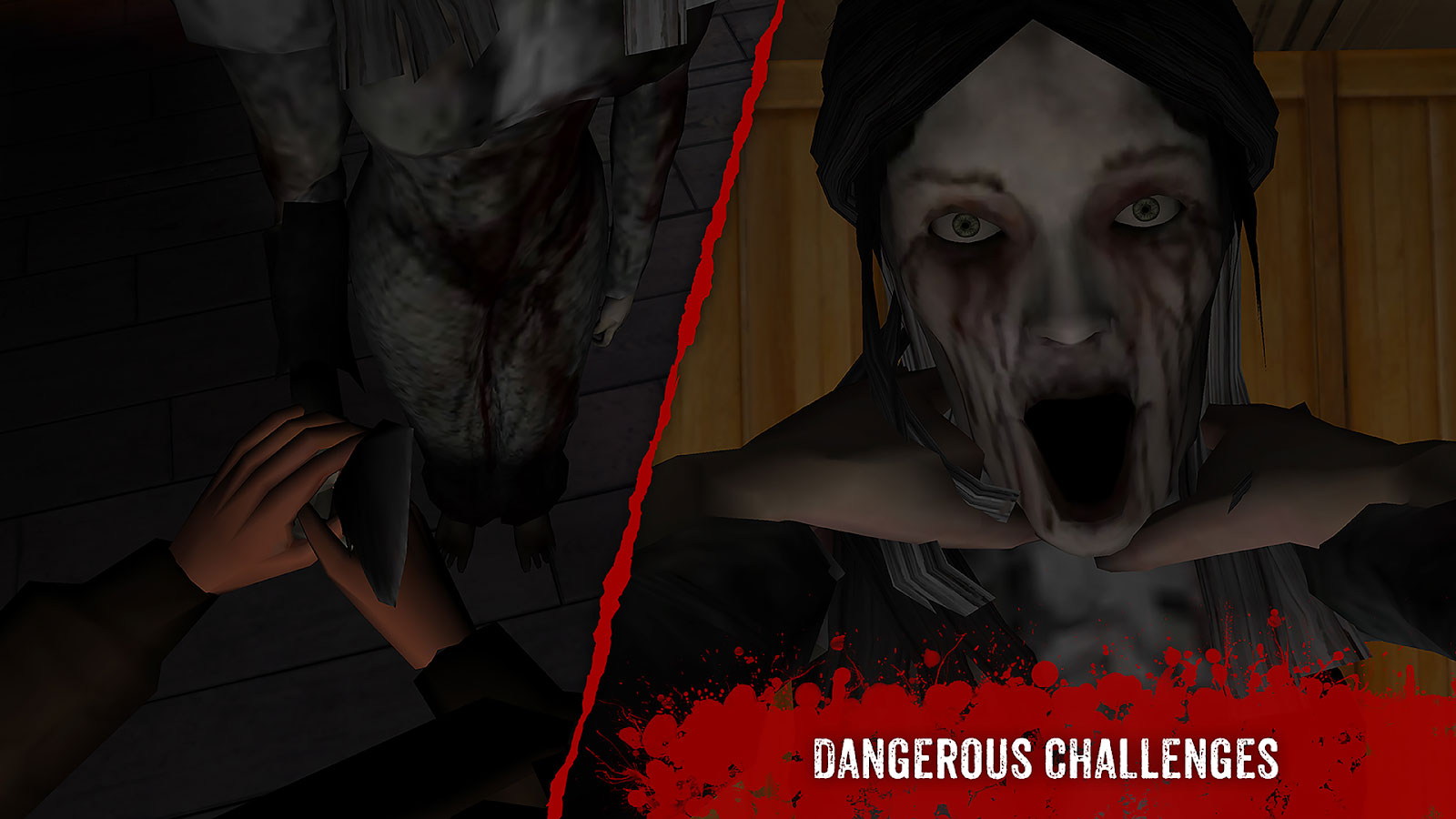 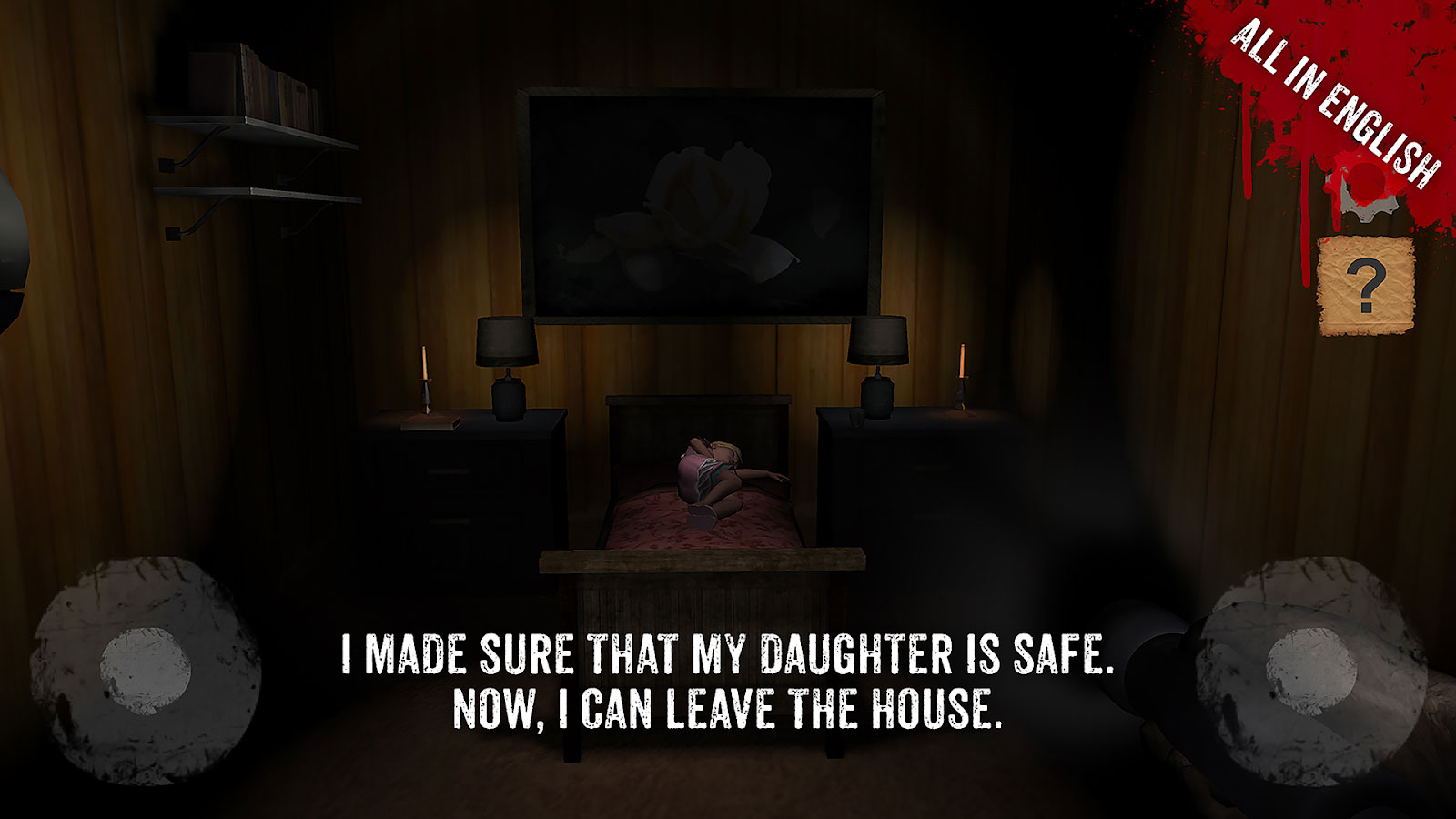