The Final Take is a new and extremely beautiful game in the style of adventure games with a very scary gameplay from Forever Entertainment studio for Android , which was released hours ago for $ 1.99 in the big Google market, and again, as always, we decided for the first time in ایرانIntroduce it to you horror game lovers! In this game, you will play the role of a young girl who, by finding the films of the dead, has to investigate the cause of their death, use your camera to go over the corpses and find out the reason for the death of these people and the death of this What do people have to do with other people! Beautiful story, good graphics and good sound together, create a scary and great title that nails users to the phone clocks! This game has a different style of filming than games of the same genre, because using scary colors in the environment gives the user the feeling that he is really in that place! If you are a fan of horror games, download the game now and spend tonight with The Final Take!

The Final Take game is in the first person and in it you start your adventure by holding your camera! The main character of the game is controlled by you and the very exciting sound along with different puzzles will bring you a different experience of horror and adventure games. The game was first released for PC and a few minutes ago, its Android version was released on Google Play and has not sold yet, and by downloading it from Usroid, you are one of the first world users to experience this wonderful game with your Android phone! The upcoming version is the purchased and complete version of the game that we tested on the LG G3 Android device with Android 5 and has been run completely offline, and you can download it for free with one click.

Instructions for installing and running The Final Take Android Games: 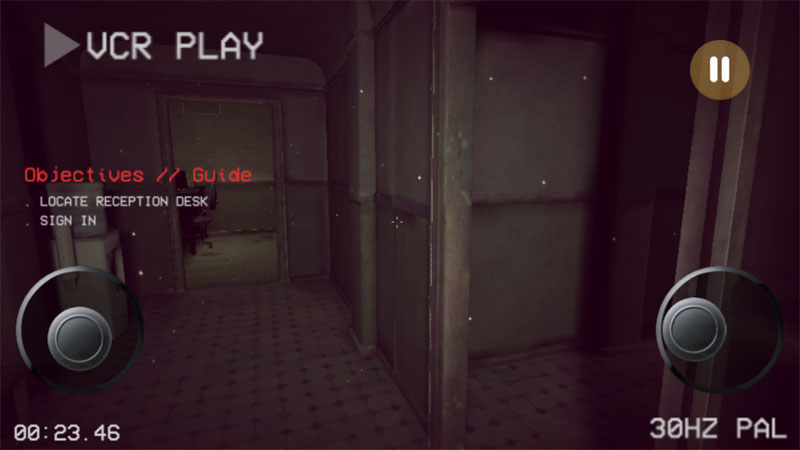 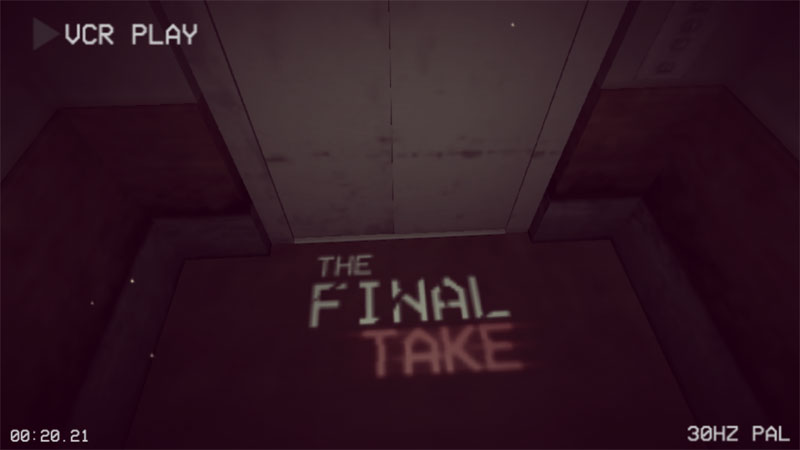 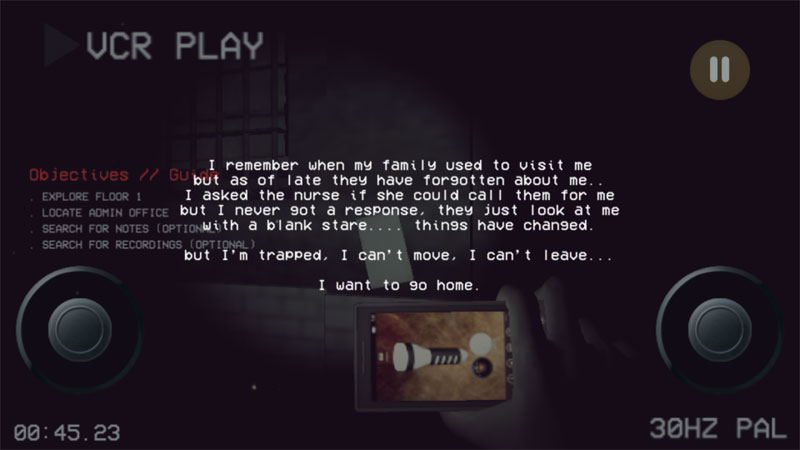 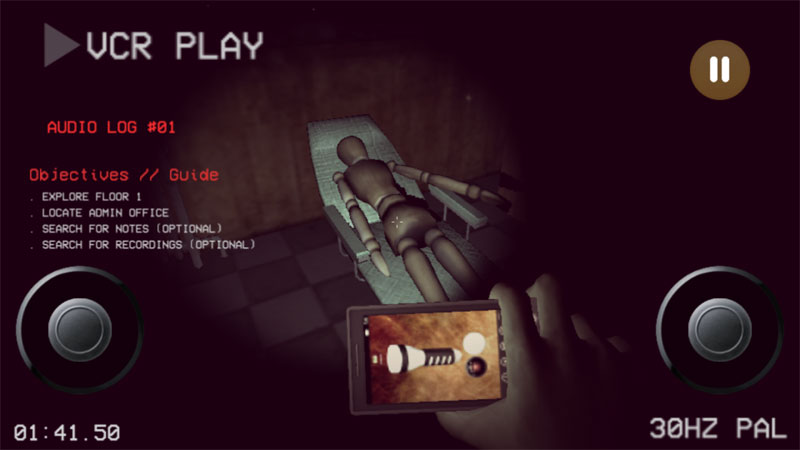 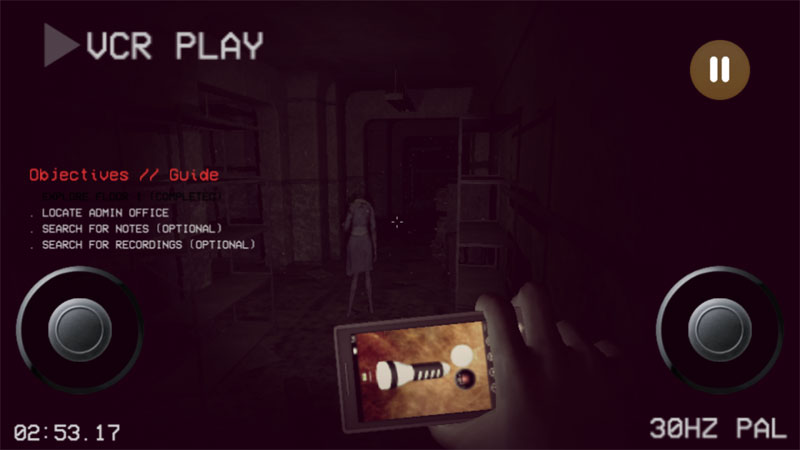 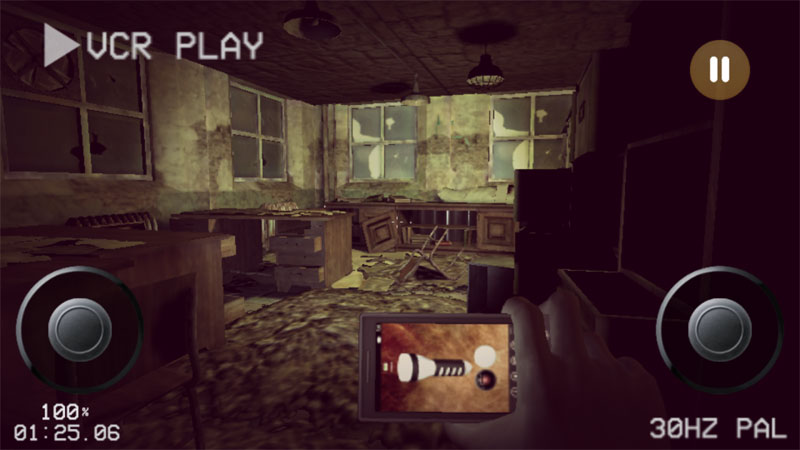