The Ghost – Co-op Survival Horror Game is the full title of a very interesting and well-made game with a fun and exciting idea that is free but with in-app payment by the Ukrainian studio Gameplier for Android devices available. This game is the first project of this fledgling studio that has been released on Google Play. Usroid, as usual, has introduced and presented another interesting game for you dear ones and it is for the first time among all Iranian sites.Published for you dear ones. In addition to the original and original version of Google Play, we have also prepared a modded version of this game, which can be downloaded along with the original version. The Ghost – Co-op Survival Horror Game is a repetitive idea of ​​popular games that have recently made their way into the world of video games, especially online multiplayer games. This genre of games, which usually fall into the category of horror and survival games, are multiplayer and online titles that usually have exactly the same standards. Among the most popular games of this genre include popular games like Dead by Daylight and Identity V noted. Now, with more players and fans of this style of games, we are witnessing the release of more games in this style.

Game The Ghost – Co-op Survival Horror Game is one of these scary and multiplayer games that has an interesting story and content. Unlike most similar titles, which often follow the same story in all sections, the game has different parts and sections, each with its own story. For example, this game has two separate parts at the beginning, the story of which is different. The first story takes place in a hospital and you are in the role of one of the patients who came here with some friends later for a course of treatment, but one night he wakes up at 2 midnight and realizes that Except for you and a few friends, the rest of the patients and even the doctors and nurses have disappeared. The hospital atmosphere is dark, scary and foggy and you have noticed a great danger so you have to find a way to escape with the help of your friends. But there is an enemy who is a scary spirit in this hospital and his goal is to prevent you from escaping. The second story, however, takes place in a relatively similar situation in a school. Where you are in the role of someone whose sister has disappeared and she goes to school to get help, but after entering, the back door closes and she gets stuck inside the school. Apart from him, there are several other students, all of whom are trying to escape from a scary creature, and now you have joined them. All in-game characters are real players. You can choose your character as Survivor or Ghost before starting each game. If you are one of the survivors, you should try to find a way out with the help of other survivors, but if you are a soul character, you should hunt the survivors one after another and prevent them from leaving! The Ghost – Co-op Survival Horror Game is designed with a scary look but at the same time extremely exciting and stressful structure to experience the feeling of being real in such situations not alone but as a group! To download the latest version of this game right now, download the box Go to Usroid and download this game in normal or mod mode.

– Download the data file and decompress it. Copy the com.Gameplier.TheGhost folder to Android / obb internal storage. 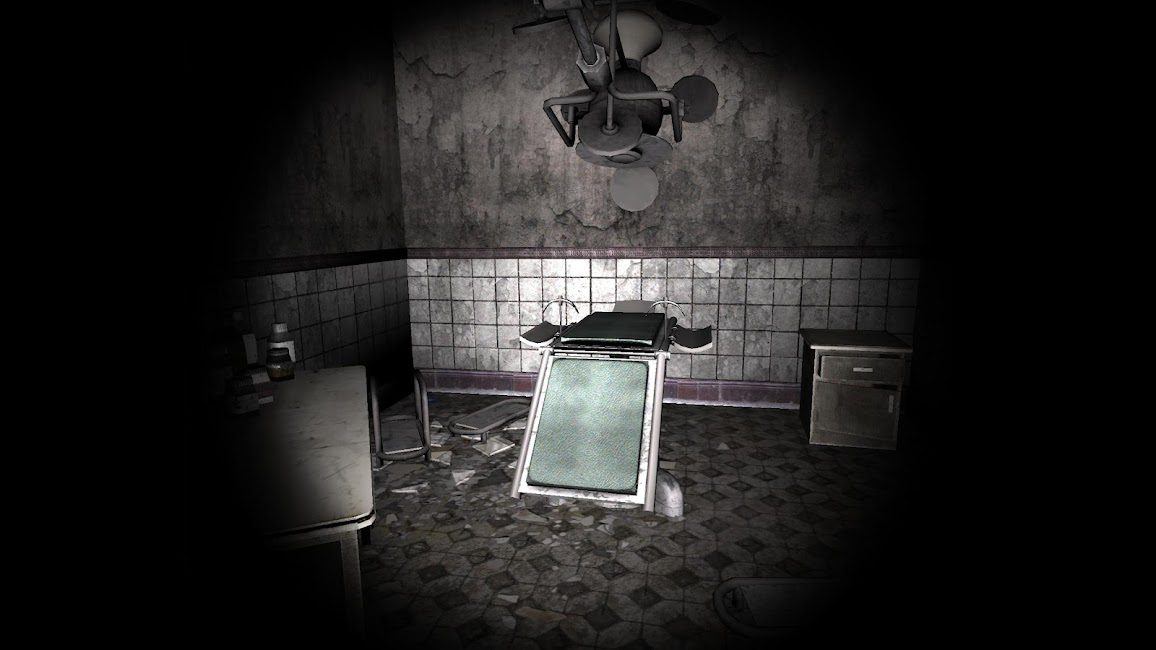 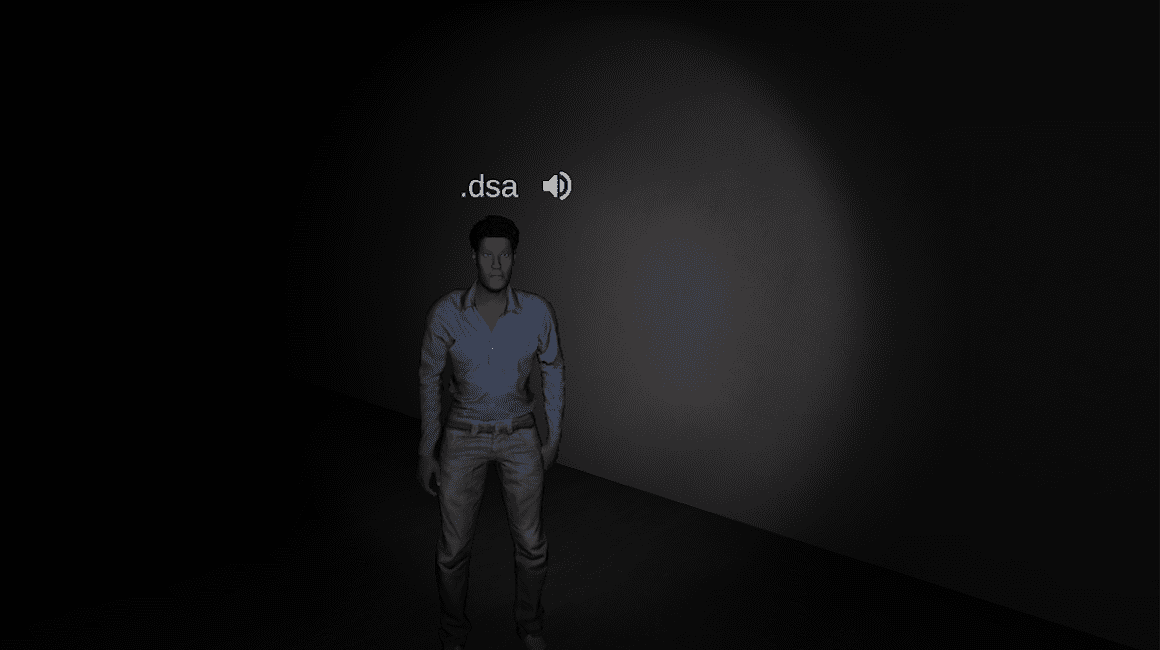 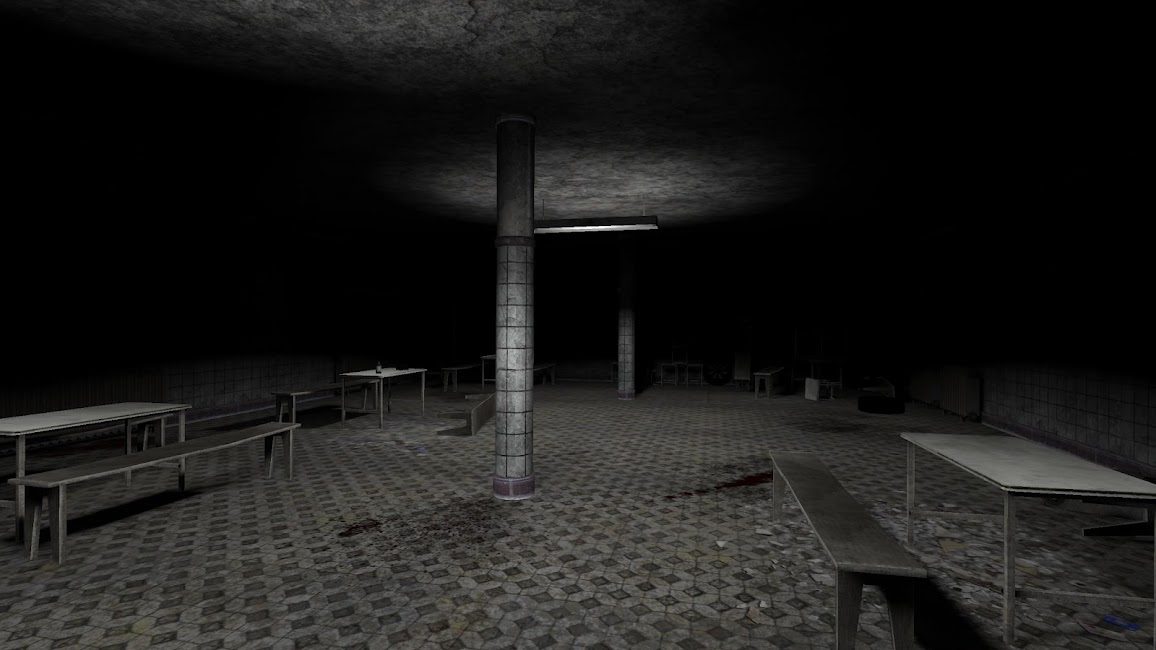 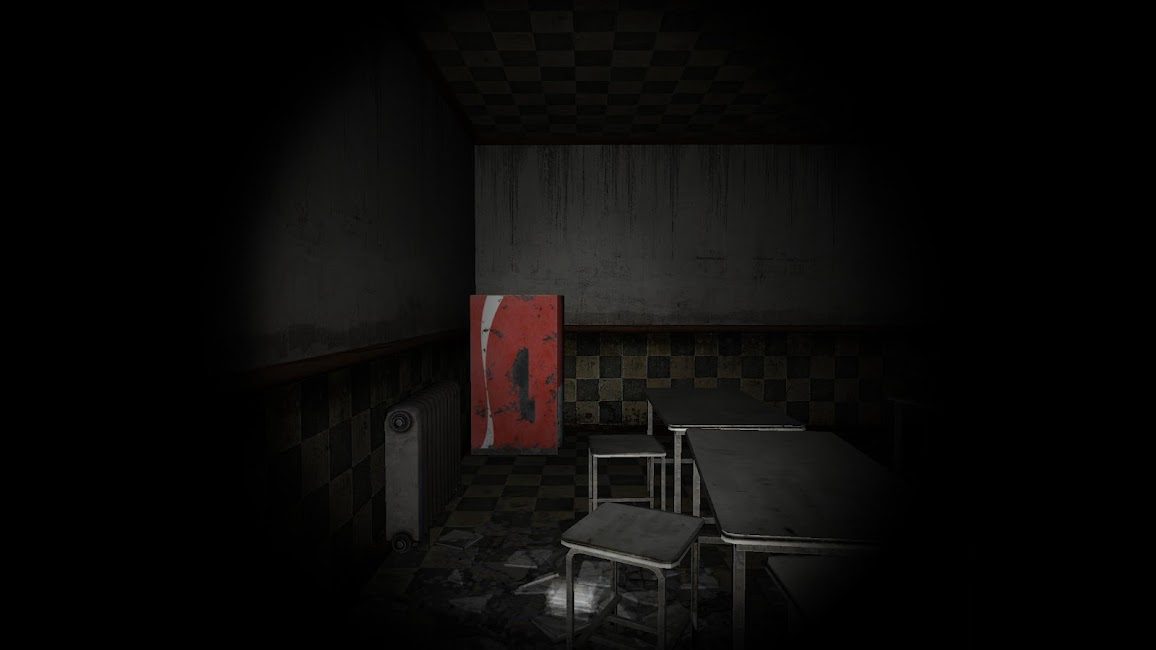 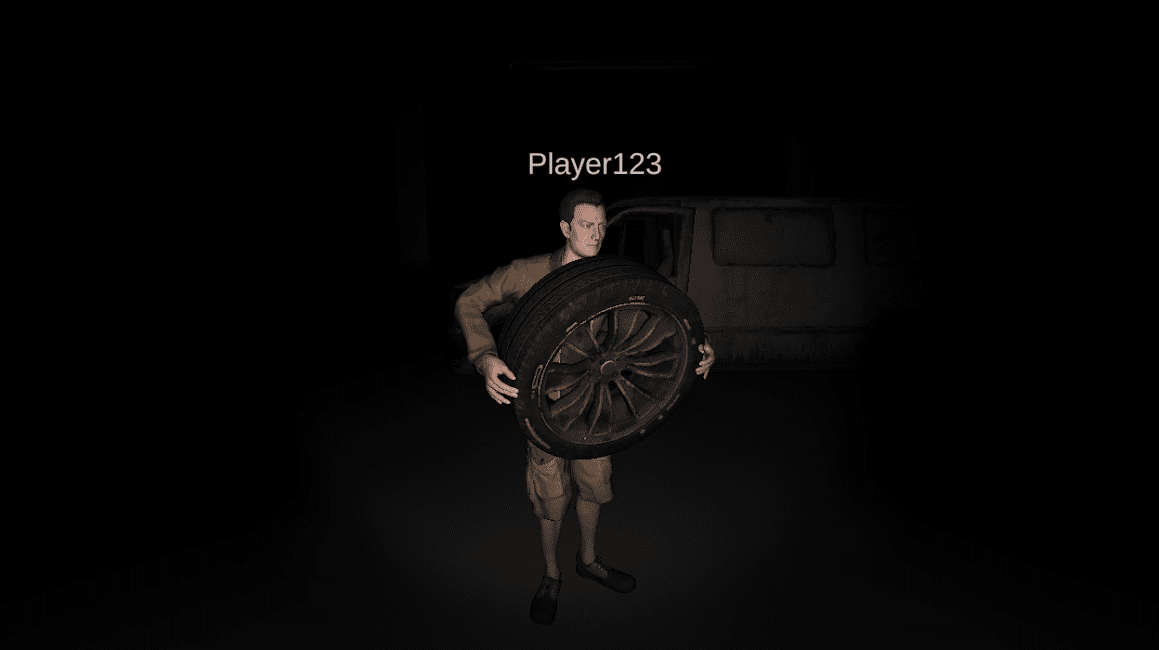 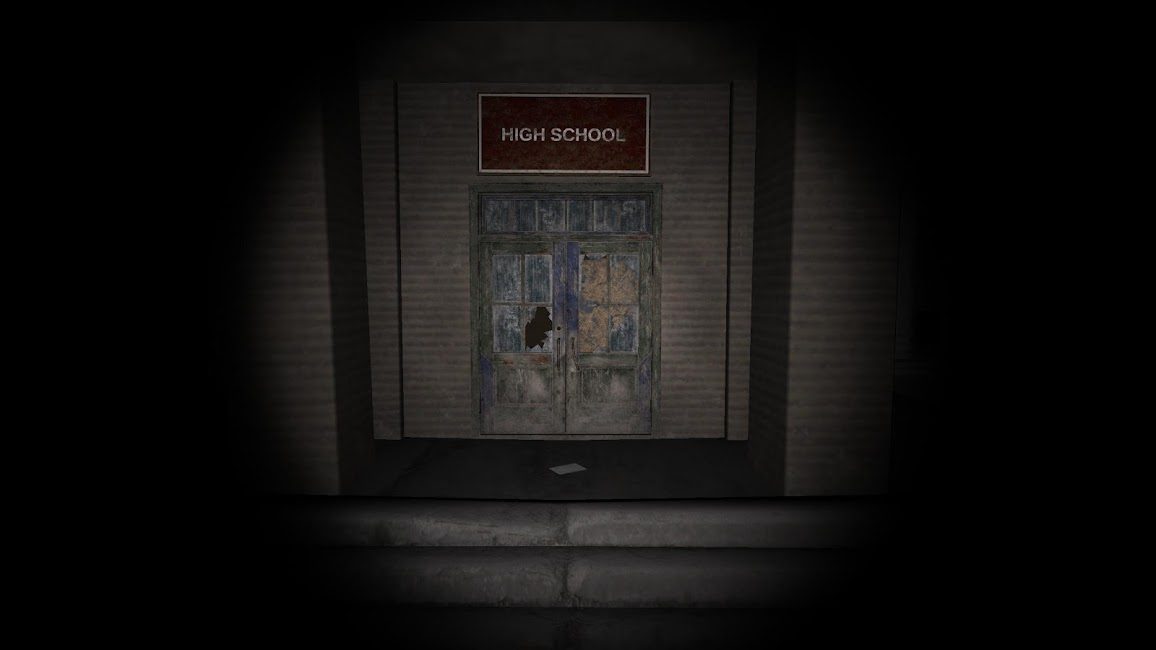 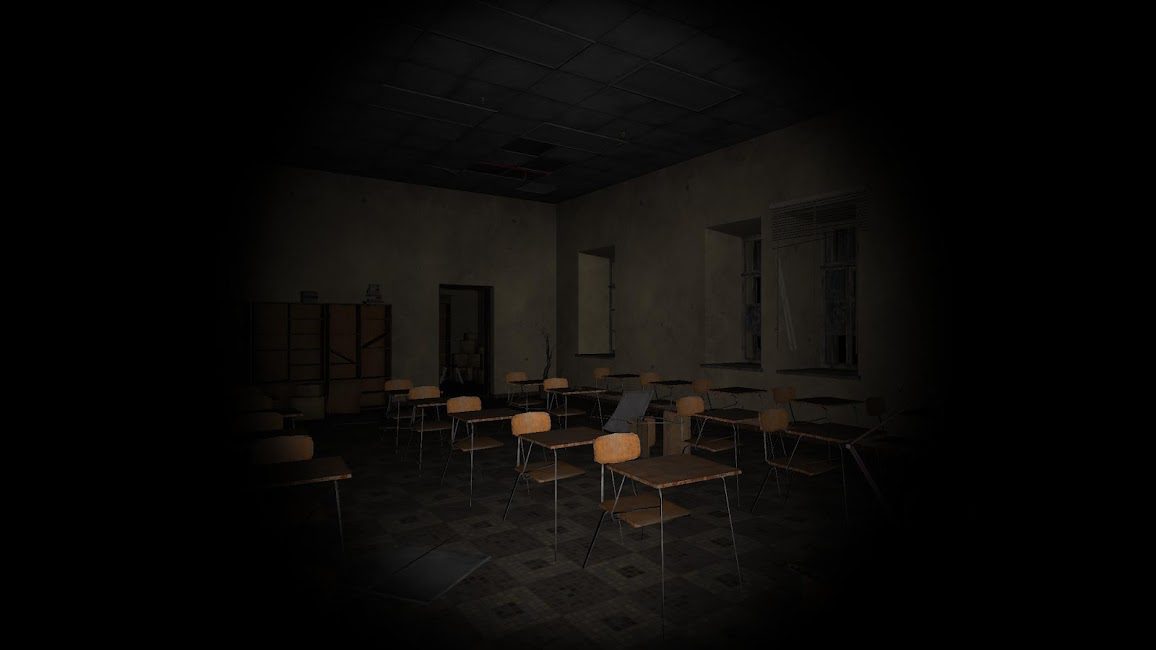