The Glorious Resolve: Journey To Peace – Army Game – The Glorious Will: A Path to PeaceIs the title of an action style game published by Rockville Games for Android devices. The game studio has already released other successful games for gamers, including Yalghaar: Bullet Trigger Commando Shooting Games and Commando Adventure Secret Mission Shooting Games. The gameplay mechanism of this game is in the form of a first-person shooter and takes you into the great battles fought by the Pakistani military. Various terrorist groups have been present in Pakistan for a long time and are trying to expand and expand their territory with the help of foreign forces and make Pakistan an unstable country by carrying out terrorist operations. But they have made a big miscalculation in their equations, which is the lack of patriotism of the Pakistani military. In this dark time when such a great threat has befallen the country, all military forces are united. The Army, the Air Force, the Navy, the ISPR, and the SSG commandos, hand in hand, use advanced tactical skills and weapons to destroy terrorist groups once and for all. .

در بازی The Glorious Resolve: Journey To Peace – Army GameYou play the role of a soldier on the floor fighting on the front lines. Therefore, you will have access to different weapons and different military equipment, and you will participate in joint operations and black operations. You may take on a variety of roles in the game, such as piloting Cobra helicopters, ambushing mountains and dangerous routes as a commando, participating in underground tunnel operations, organizing air strikes, and so on. Take on many other roles that you will become more familiar with during the game. The most important features of the game are: An online shooter game with the ability to take on multiple roles, fantastic and modern realistic 3D graphics, easy controls, variety of weapons and military equipment including machine guns, shotguns, sniper rifles, pistols, hand grenades And smoke grenades, use of UAVs and drones, large map, reward and medal system, various items with the ability to release, ‌ the ability to upgrade weapons and military equipment, the appropriate difficulty level, types and types of operations Military. The Glorious Resolve: Journey To Peace – Army Game with over 1,000,000 downloads has been a huge success andScore 4.1 out of 5.0 in the Android Market. For this reason, the Usroid teamintends to provide this game to you dear ones in a tested and completely free way. At the end of this article, you can download the original version of this game along with its modded version and data file from our servers.

– Download the data file and decompress it. Copy the com.rockvillegames.thegreatarmy folder to the Android / obb path of the device’s internal storage. 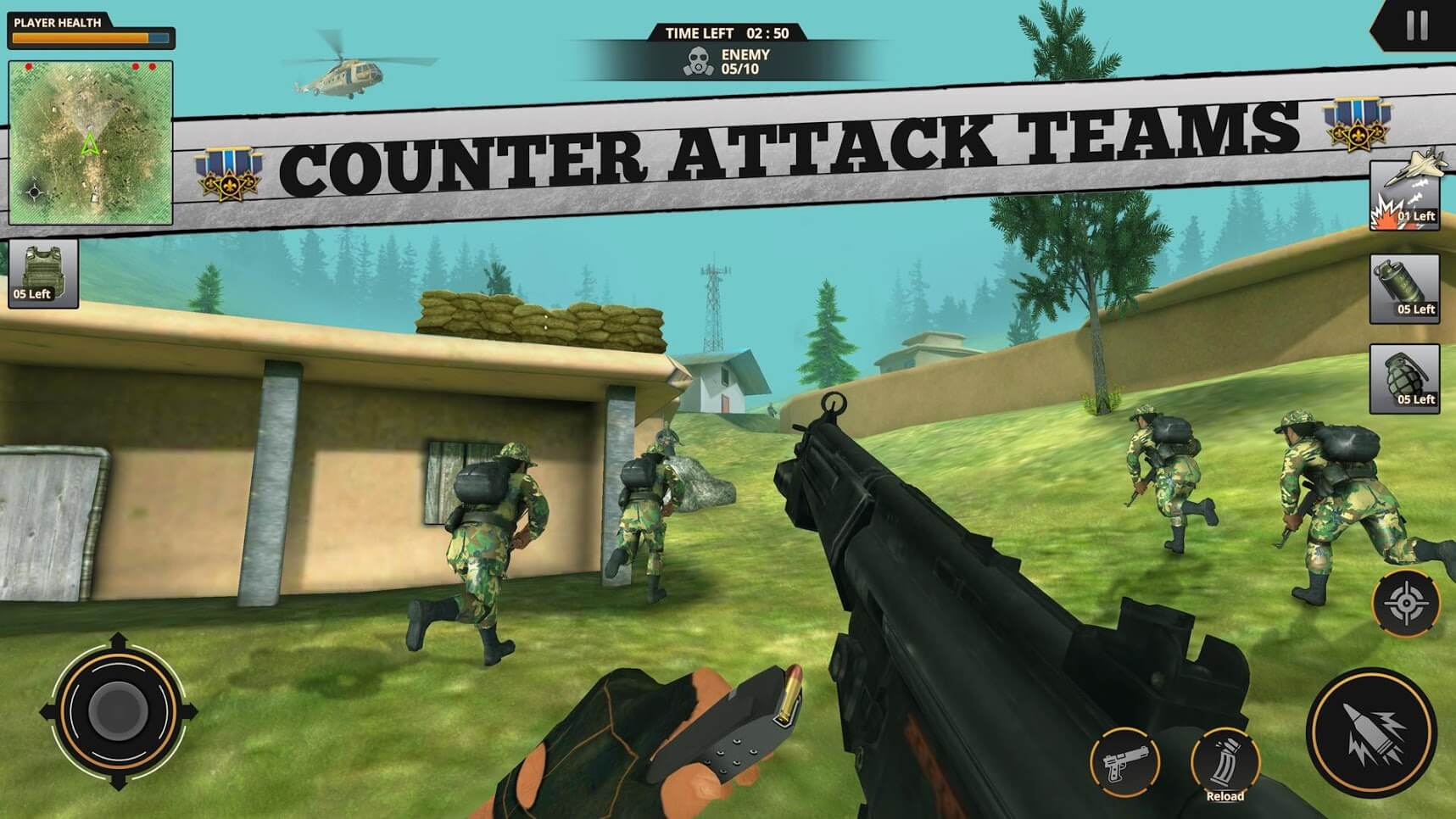 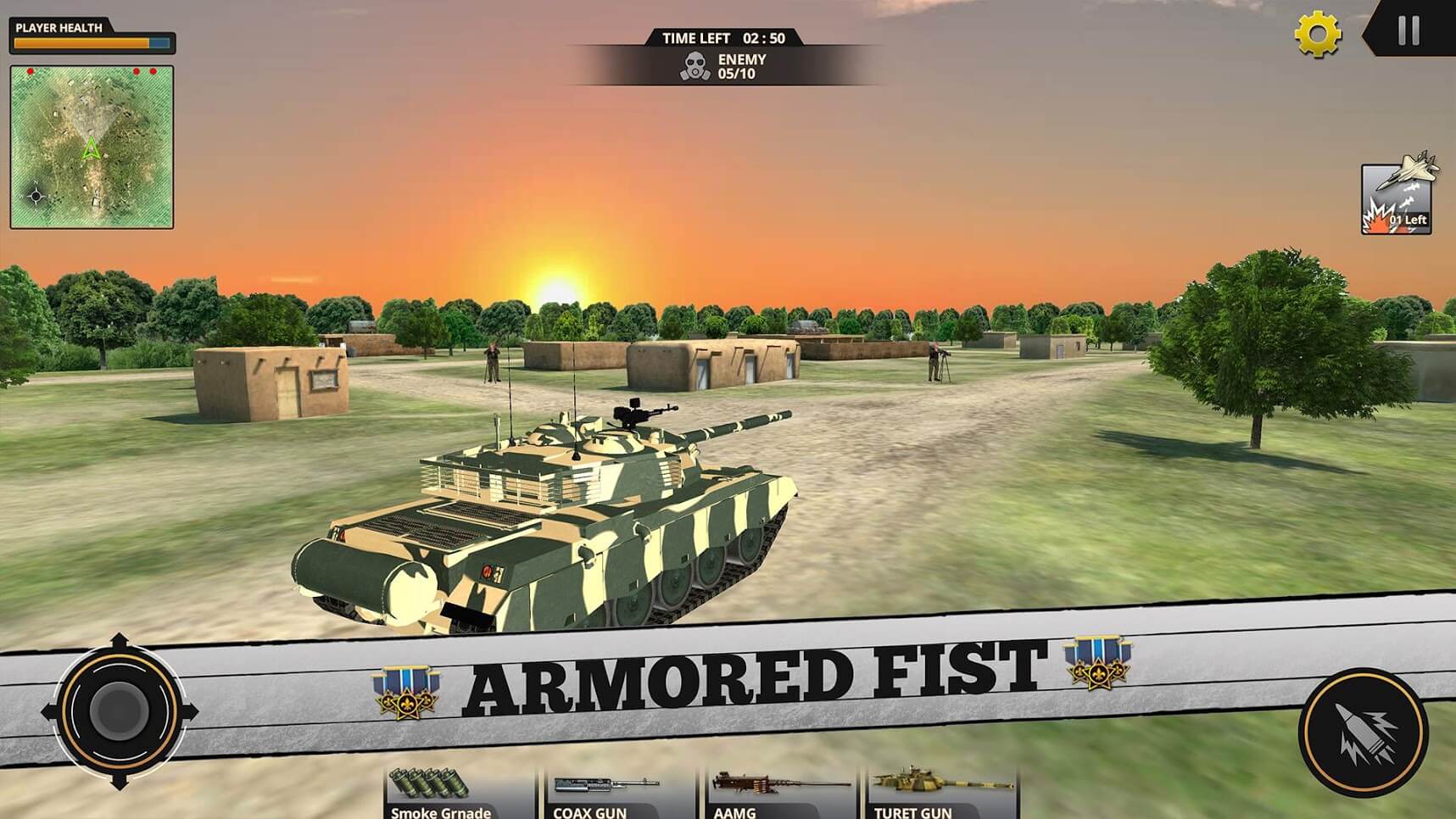 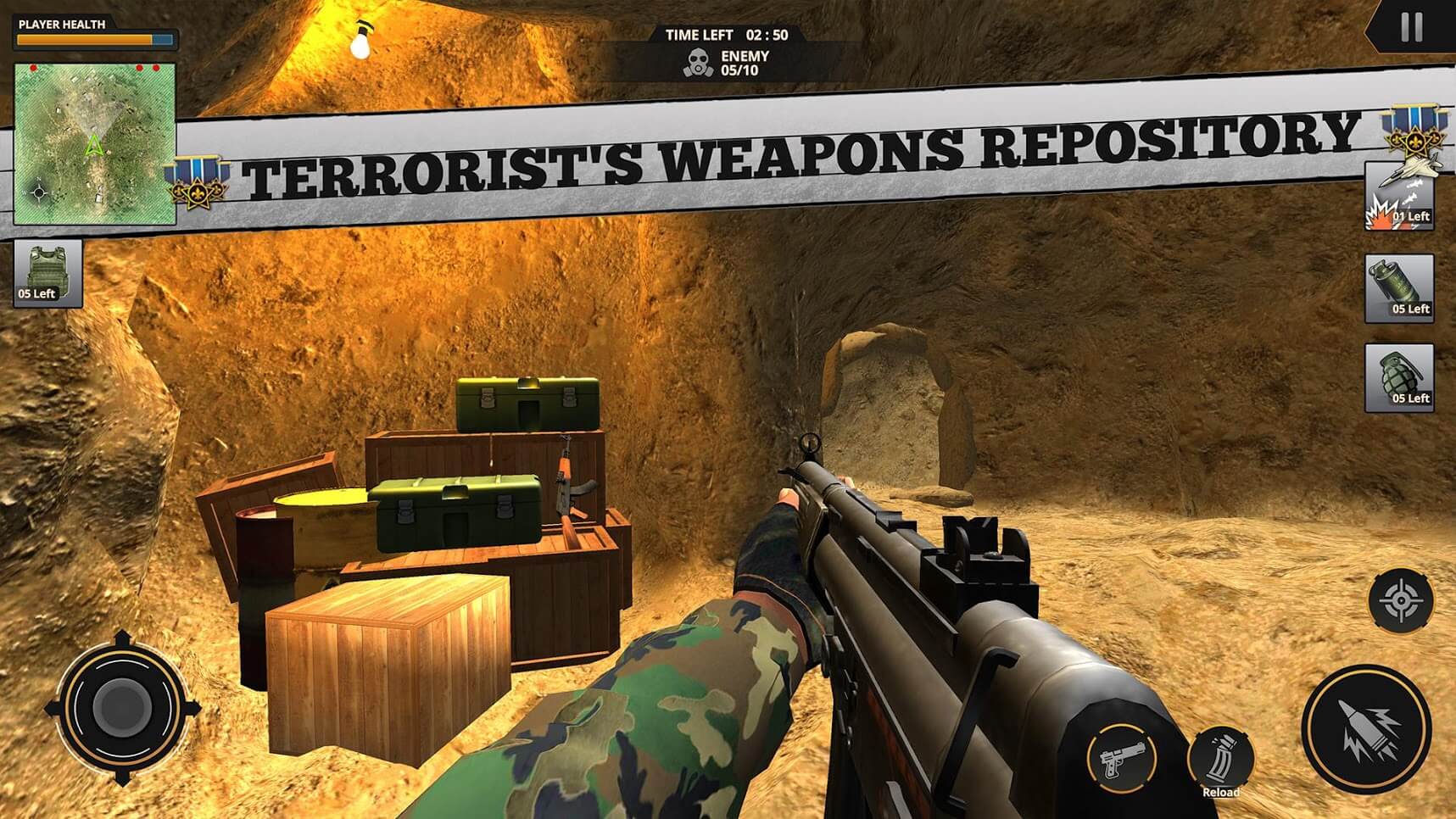 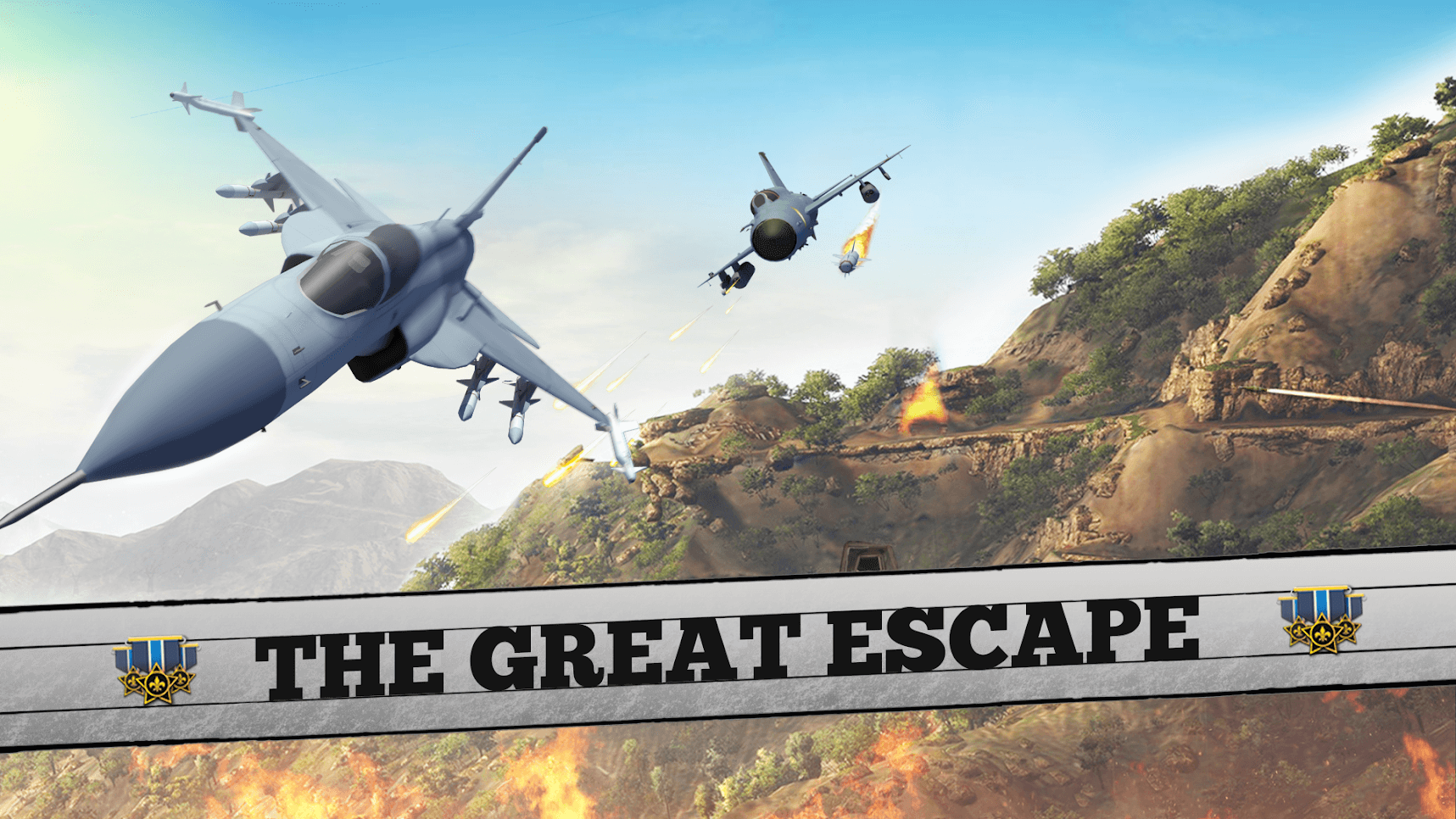 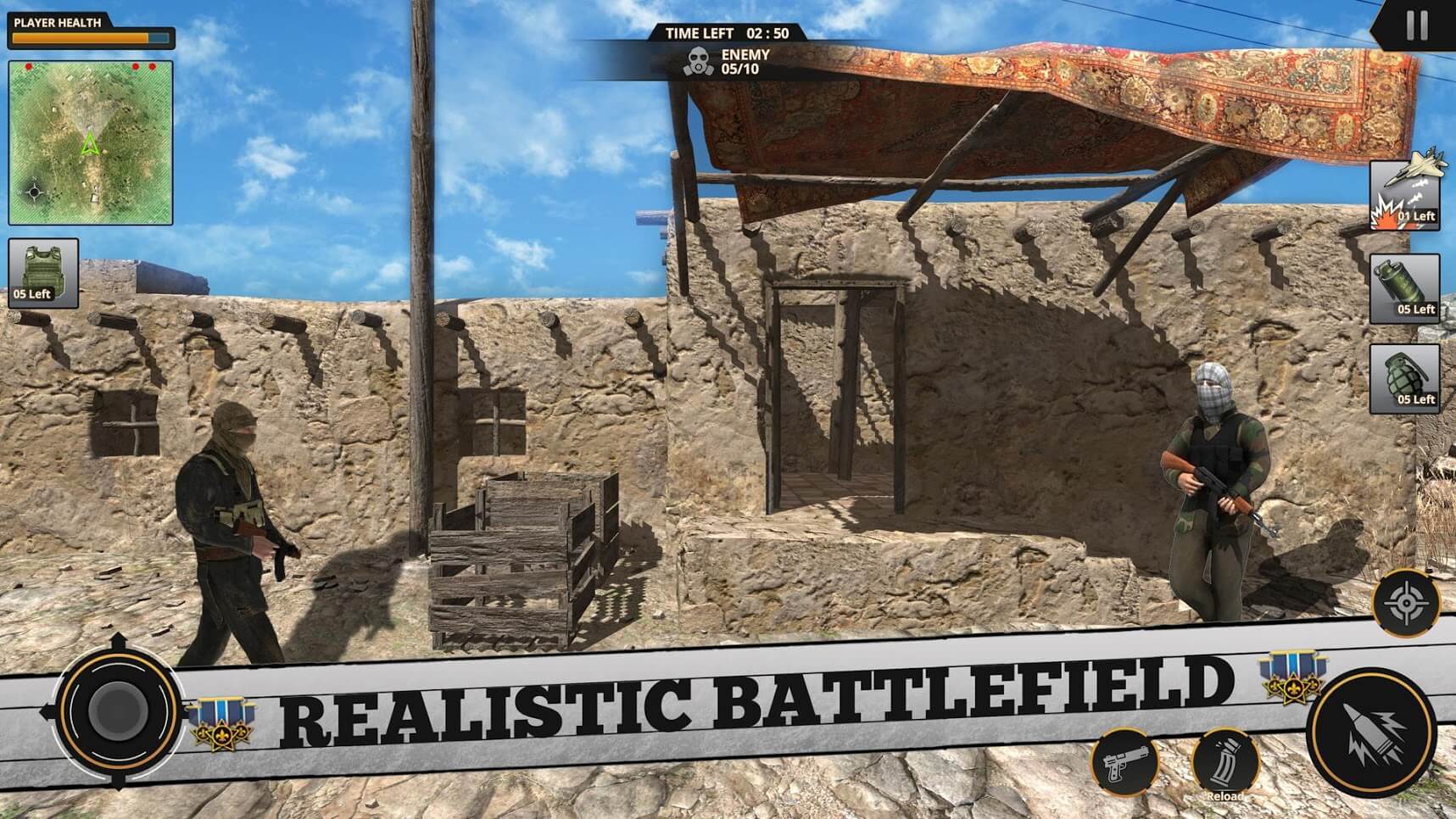 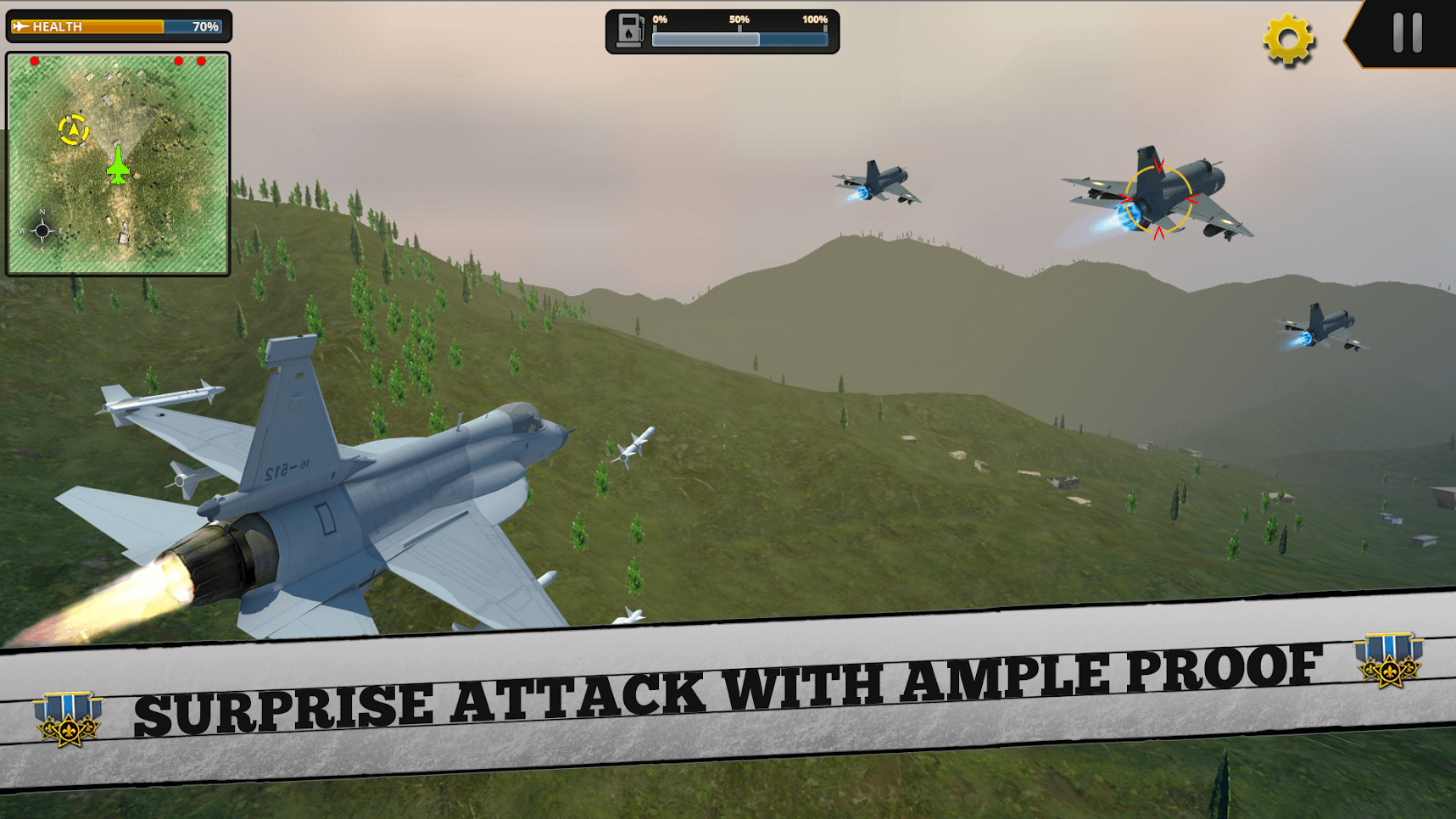 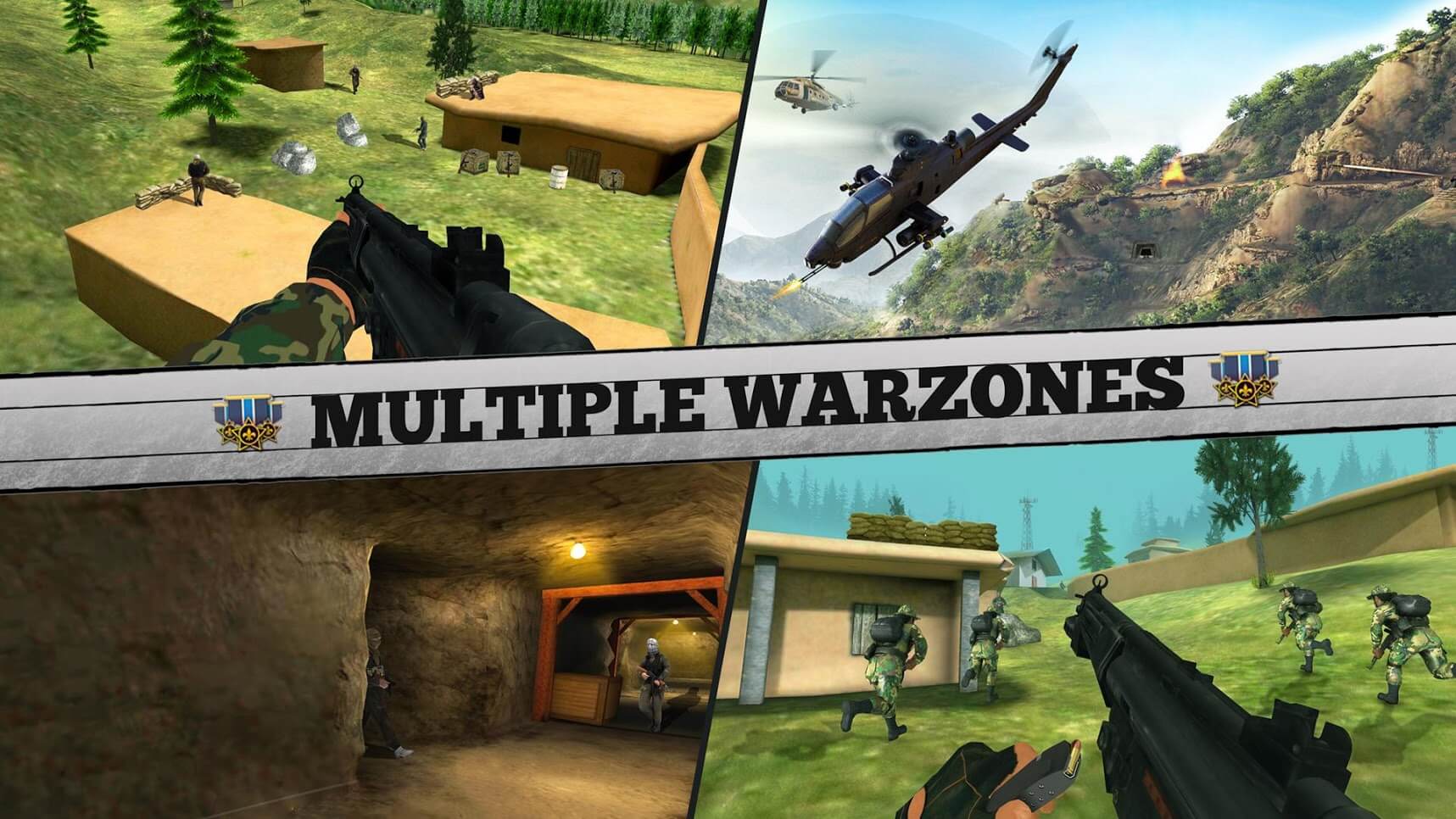 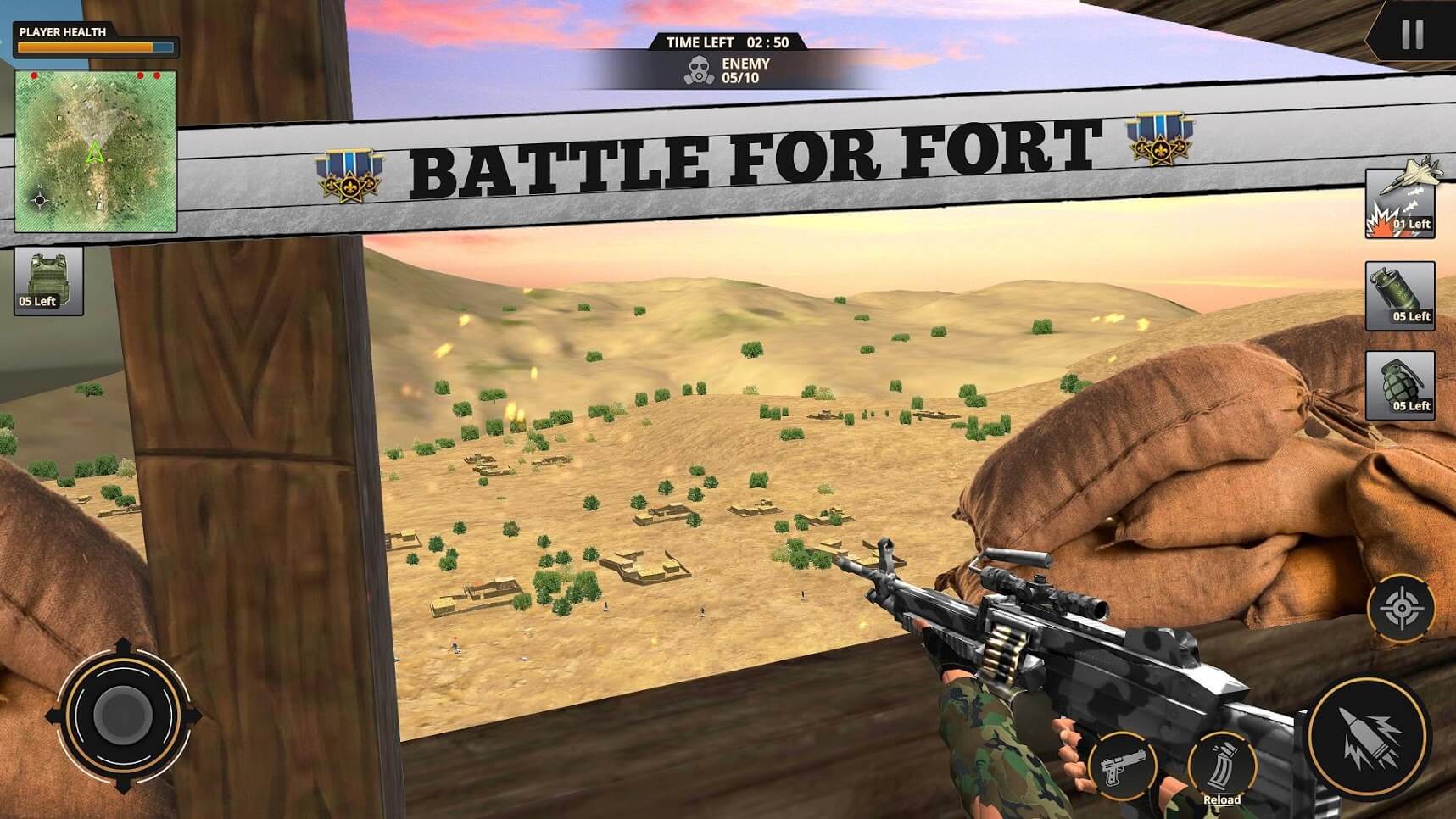