The Hacker 2 is a new and entertaining game in the style of intellectual games and puzzles from Angry Bugs game development studio for Android devices , which was released for free on Google Play hours ago, and as usual, it was decided to make it for the first time in US introduce it to you, the fans of Android intellectual games! In this game, you play the role of the main character of the game, and with all kinds of different tasks, you have to go through more than 80 stages and missions one after the other! Your mission is to guide the main character of the game and tell the smart robots in the stages! At the very beginning of entering the game, you will encounter a special coding that if you are interested in programming, technology or students of software and IT, it will undoubtedly attract your attention, then by selecting different sections to the steps. In this game, you have to use special tricks to deceive the robots, for example, in the early stages, you have to penetrate the robots from behind or next to them and remove them from the stage so that you can climb to the next stages! If you are a fan of Android intellectual games, The Hacker 2 will undoubtedly attract your attention!

Some features of The Hacker 2 Android puzzle and intellectual game:

The Hacker 2 game currently has less than 50 downloads in the Play Store, and by downloading it from Usroid, you will be one of the first users in the world to experience it! You will be able to see the images and trailer of the gameplay of the game first, and if you wish, you can download the game for free from the high-speed servers of the site and engage for hours!

* Publication of the first version of the game on Google Play .. 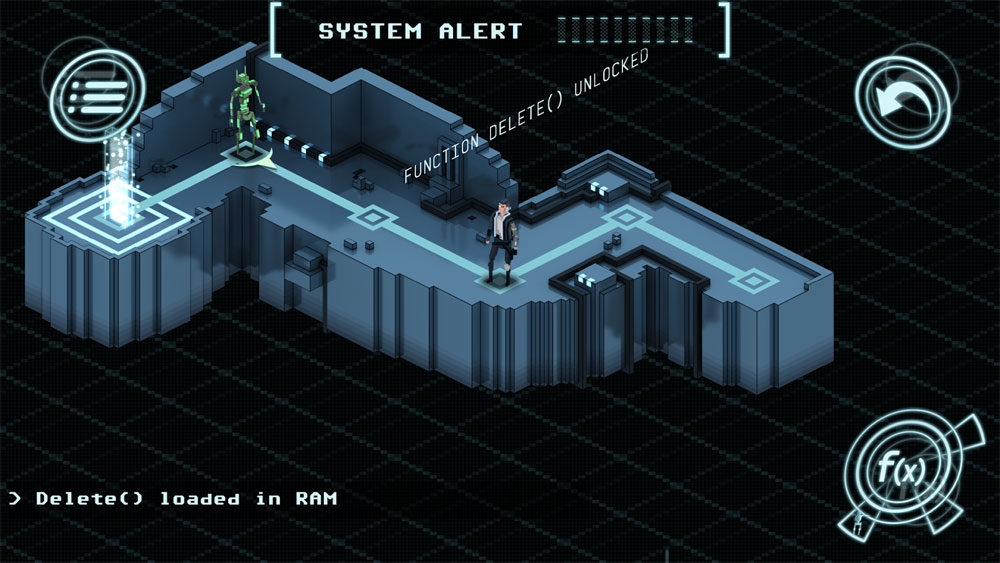 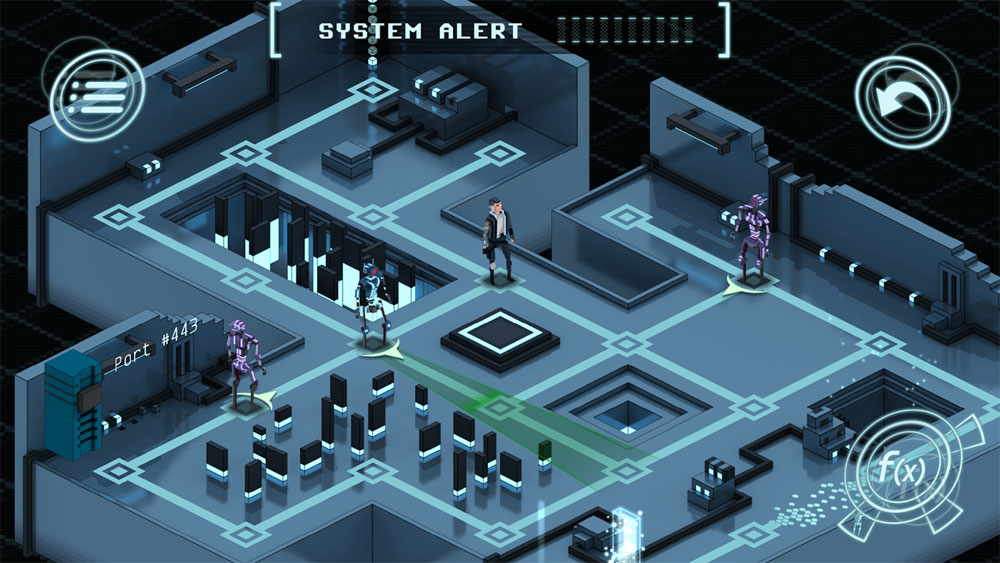 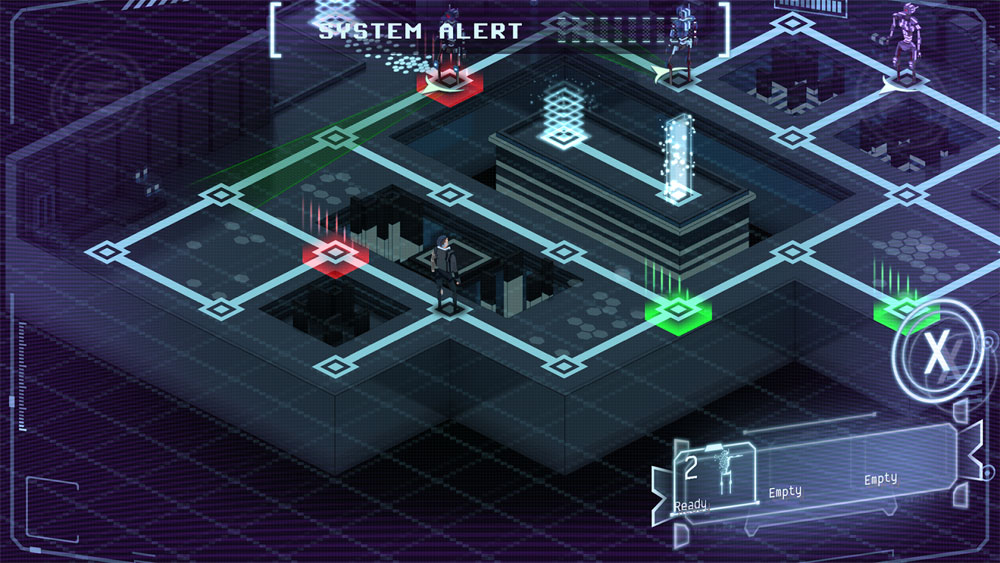 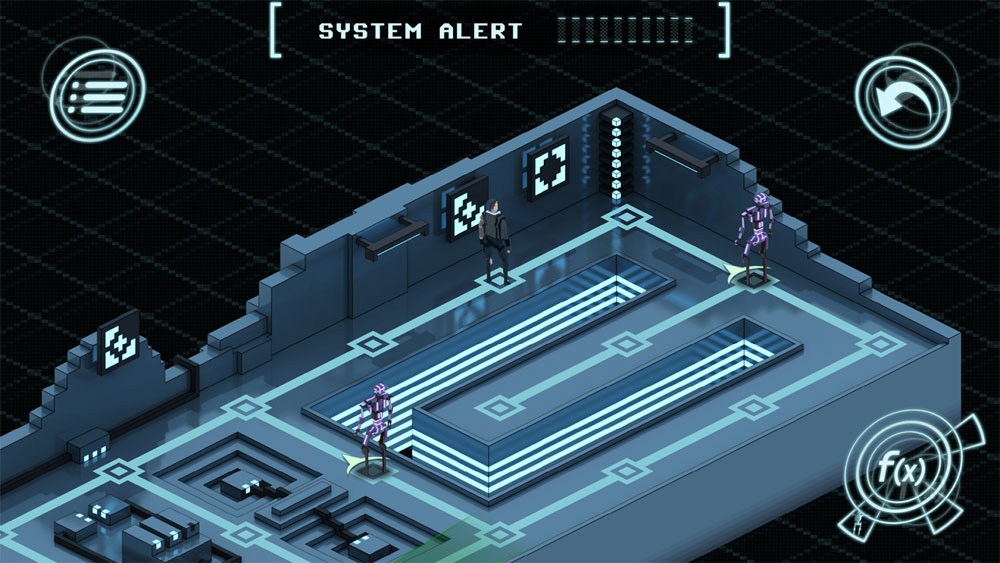