Download The Hobbit: Kingdoms 13.0.1 – The game of the Hobbit Android Empire!

Online strategy game The Hobbit: Kingdoms V13.0.1 Android + data file + trailer – fully tested and like other healthy
games, ask for the latest and latest version of Android games and applications in the fastest possible time only from Usroid.

The Hobbit: Kingdoms – Empire World of Warcraft is a game with a new and extremely elegant style strategy games from the studio Kabam for Android for free and with over 50 million players from around the world of the most popular games on Android to the goes!! The game is based on the beautiful story of the Hobbits and its story is told in the language of Google Play as follows: “Recently, a great battle for Middle-earth has begun and a multitude of different enemies have attacked the foggy mountains of the Hobbit. And you should…! In this game, you have to form powerful alliances in the role of a player and build a strong empire to dominate the territory of Middle-earth and compete and fight with the enemies!

The Hobbit: Kingdoms game has stunning HD graphics, very exciting sound, easy controllers and very exciting gameplay, which we introduce at the frequent request of our dear users!

Some features of The Hobbit: Kingdoms Android strategy game:

* Determine heroes including Gandalf, Legolas, etc. to lead the forces in battle

The Hobbit: Kingdoms game currently has a score of 4.0 out of 5.0 in the Android market , and we at Usroid provide you with the latest version as the first Iranian website with a data file.

2 – Games The Hobbit: Kingdoms online and the Internet and Internet connection are required to run forever. 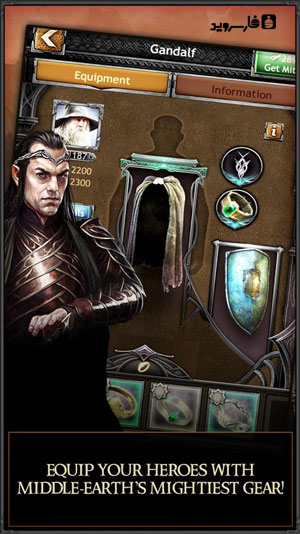 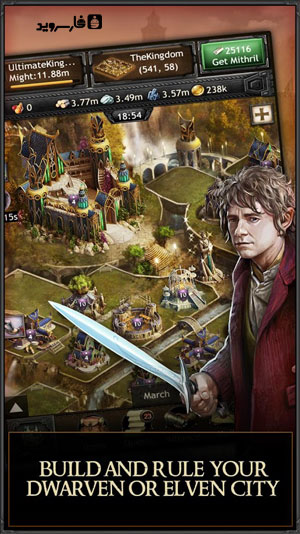 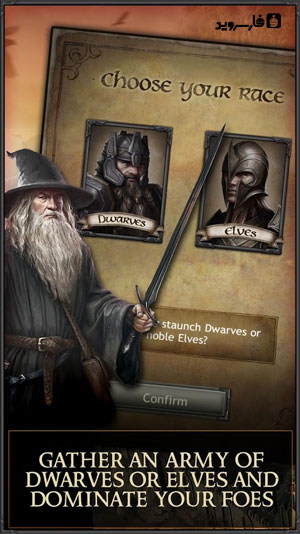 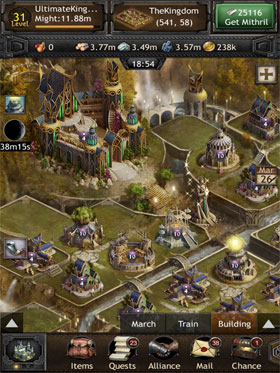 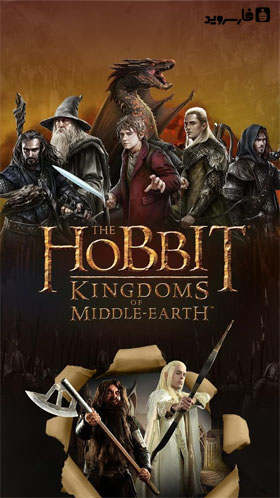 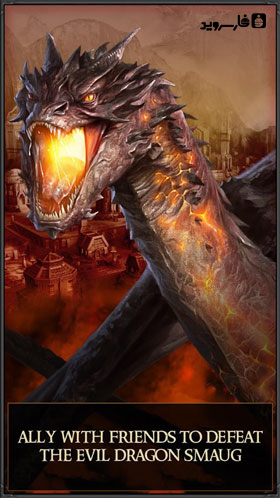