One of the best and most special Android puzzle games – Usroid special offer! 🙂

The House of Da Vinci 2 – The second version of Da Vinci 2 is one of the best, most popular and extremely special puzzle and intellectual games on Android, which the game development studio Blue Brain Games sro, after the great success of the first version, a few hours ago with It offered a price of $ 4.99 on Google Play and the Usroid team decided, as always, at the same time as the release and for the first time in IranIntroduce and present it in your presence! The second version of the game follows the unique story of the first version, in the first version of the game was a general story about the famous character Leonardo da Vinci; Your master, Da Vinci, had disappeared, and you, as his disciple, did not know where he had gone, nor did you know what had happened to him! So you started your adventure to find the hidden truths, Leonardo’s workshop was full of puzzles, inventions, mechanisms and hidden objects that you had to use all the cells of your brain to get to the truth! Now you play the role of another Da Vinci student named Giacomo and start an amazing adventure! You are supposed to experience one of the best and most beautiful puzzle and intellectual games on Android, we can safely say that the second version of the game is a significant improvement over the first version and has closed the first version from behind!

Some of the key features of The House of Da Vinci 2 Android puzzle game:

The House of Da Vinci 2 game has had good sales in the same period of time, and from the moment it was released on Google Play, it was met with a great response due to its uniqueness, and a different expectation from The House of Da Vinci 2 – Da Vinci House We did not have 2 and was able to get an excellent score of 4.9 out of 5.0 ! Right now, you can first see the pictures and gameplay, and then, if you want to experience this Usroid game, get the purchased version along with the data from the site’s high-speed servers. 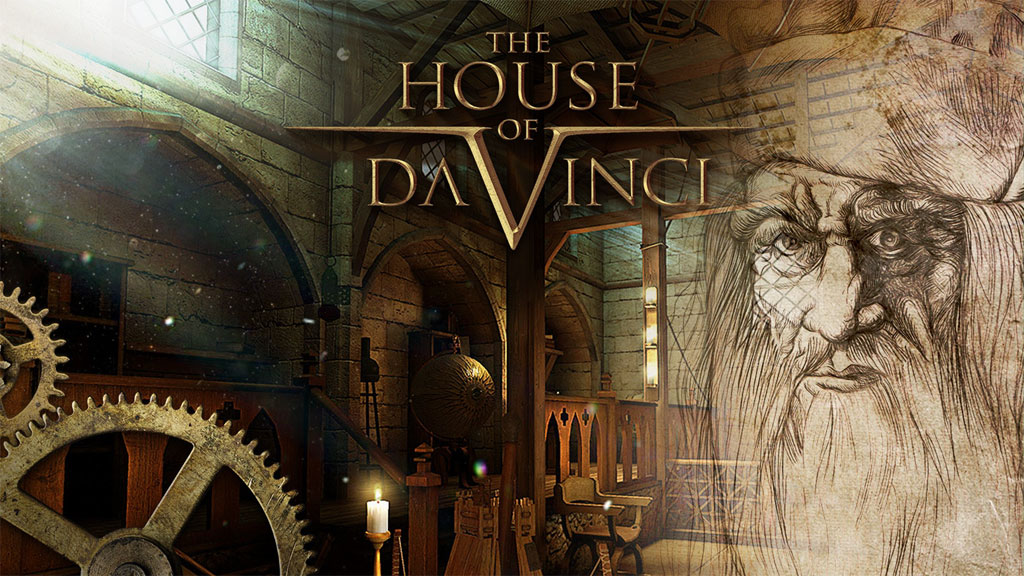 – Download the data file and decompress it. Copy the com.bluebraingames.houseofdavinci2 folder to the Android / obb path of the device’s internal storage. 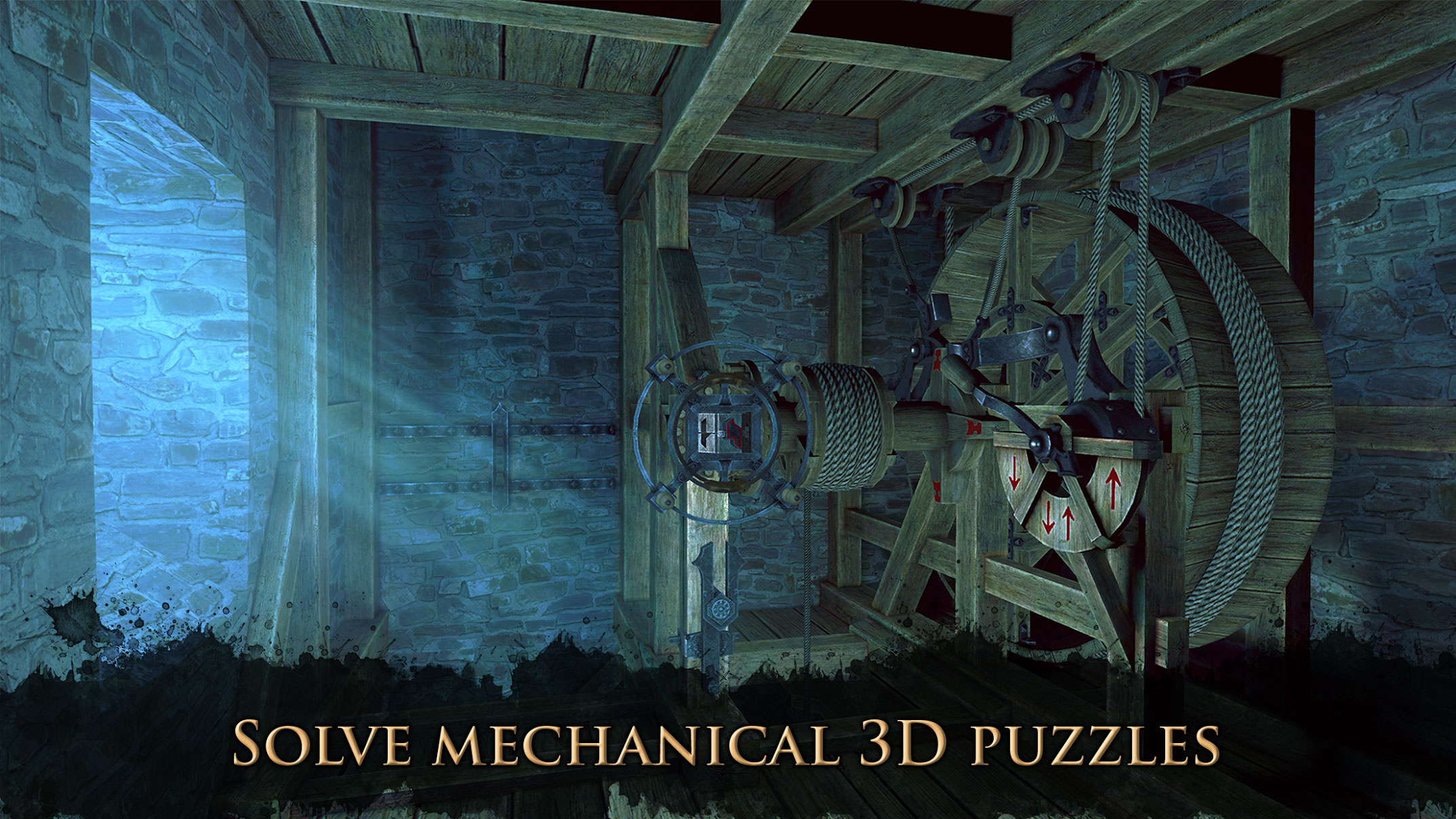 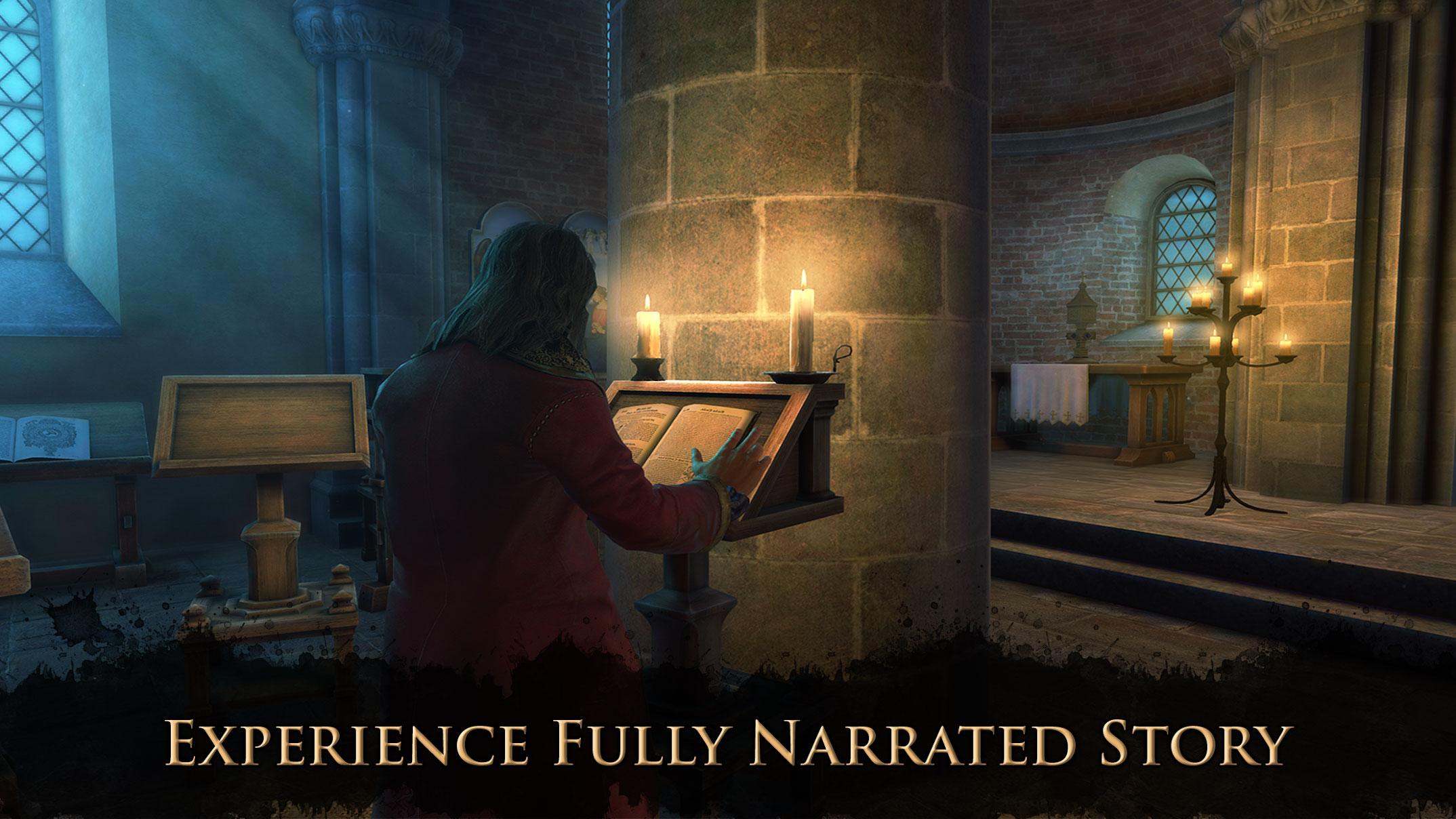 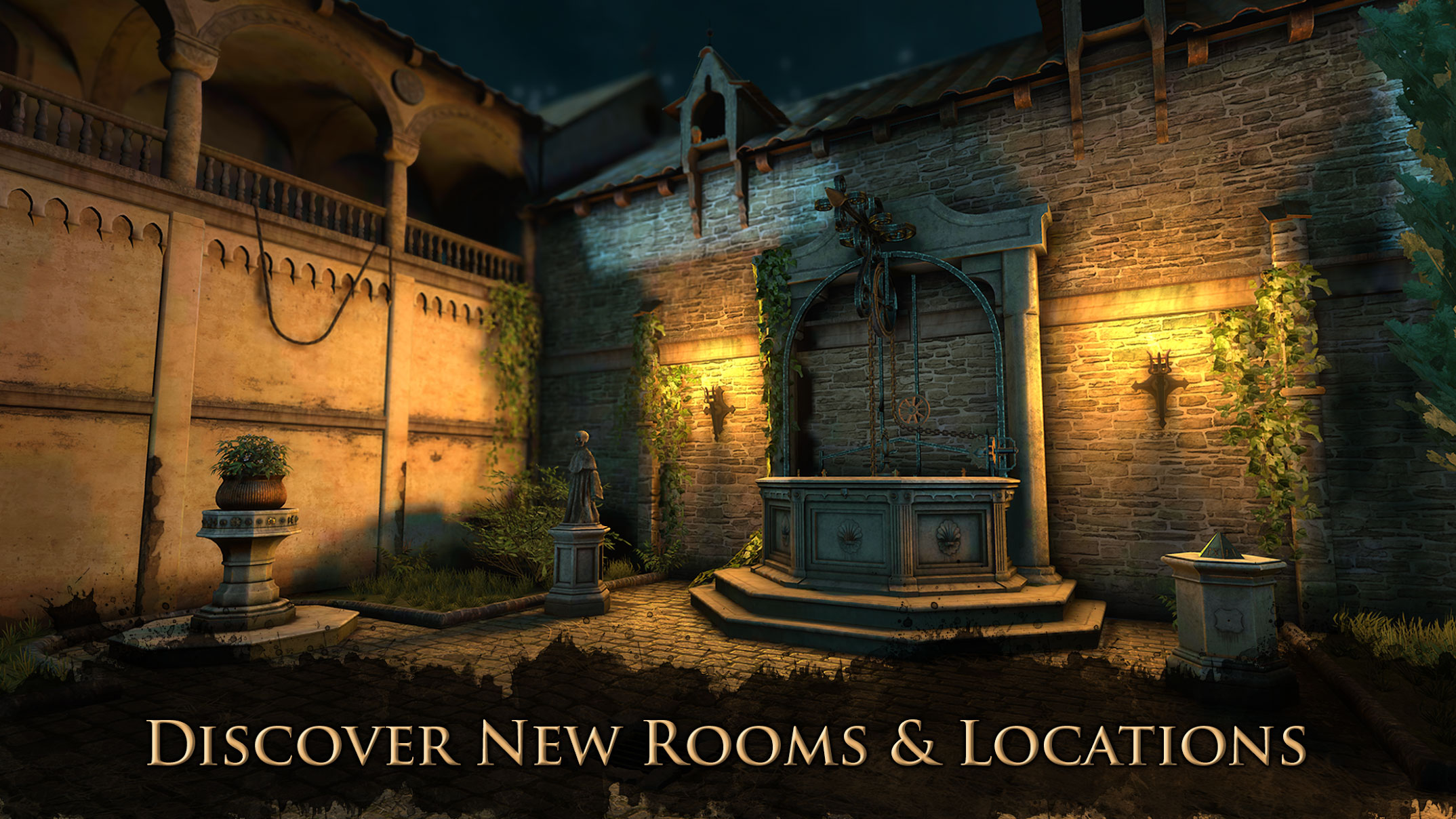 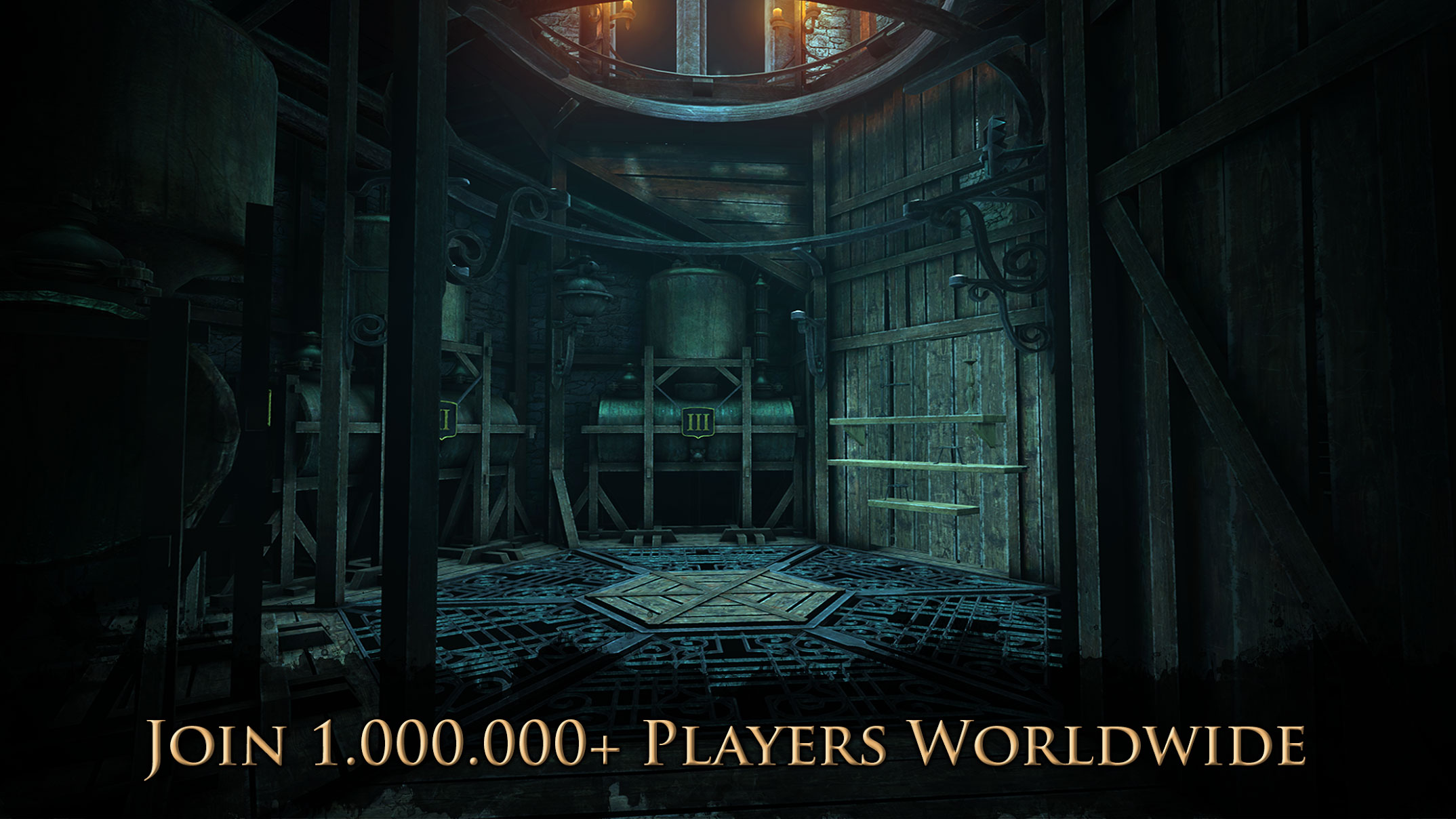 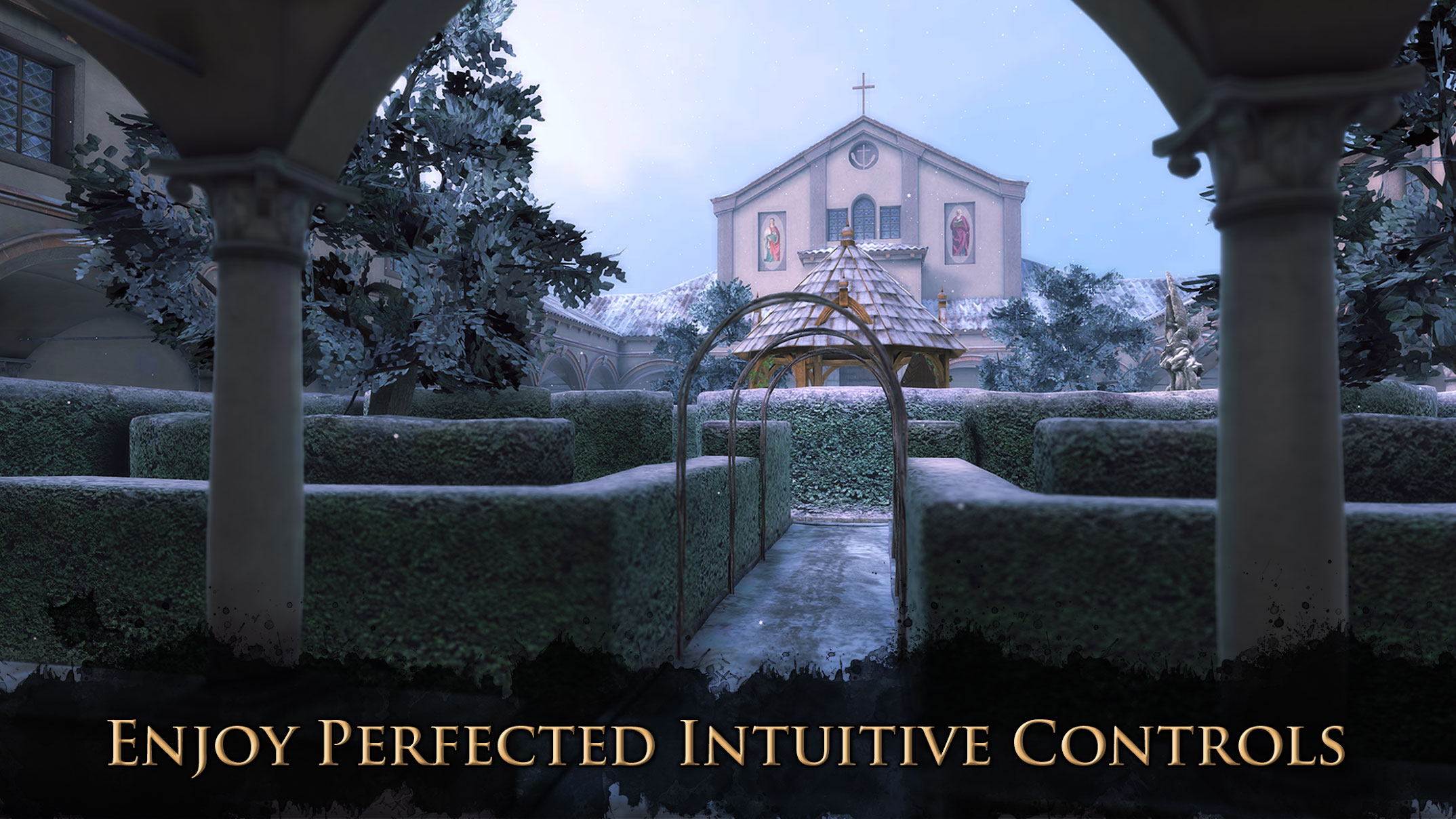 The House of Da Vinci 2