The Jungle Book: Mowgli’s Run A new and extremely beautiful game in the style of running games, this time from the popular Disney game studio.It is for Android that we saw the release of its Android version in the Play Store hours ago, and again, as always, we decided to introduce it to you, the lovers of Android running games, for the first time in Iran. Disney will soon be going to the jungle with The Jungle Book and directed by John Favaro, a free adaptation of the classic animated film of the same name. The film tells the story of a little boy named Mowgli who breathes the air of the forest… but it is time to leave the forest with all its goodness to survive! In the role of this lovely boy, you have to run out of the forest as far as you can and collect the drops of honey on the way to open the items. If you are a fan of RUN style games and also a fan of Disney Company, do not miss the new game The Jungle Book: Mowgli’s Run under any circumstances.

Some features of the new Android game The Jungle Book: Mowgli’s Run:

Game The Jungle Book: Mowgli’s Run now in the Play Store has a rating of 4.1 out of 5.0 that we Usroid its first edition and for the first time in before you can do and you can get it for free. 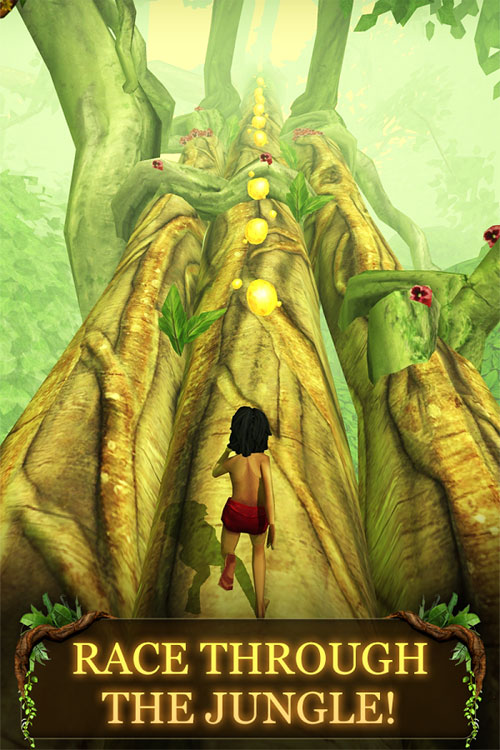 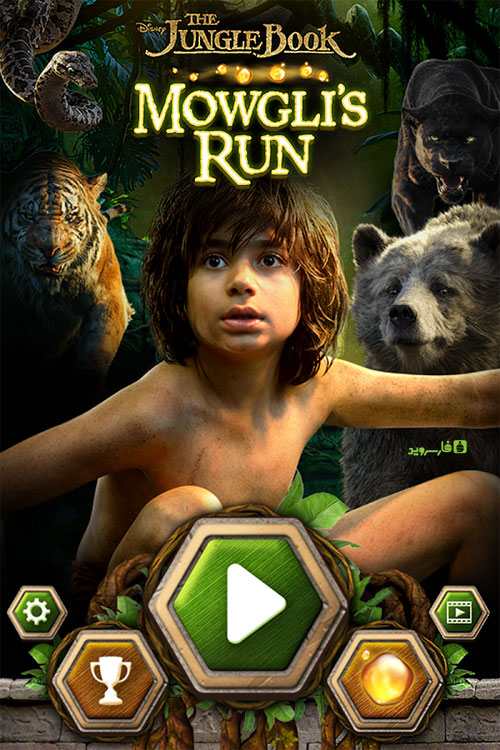 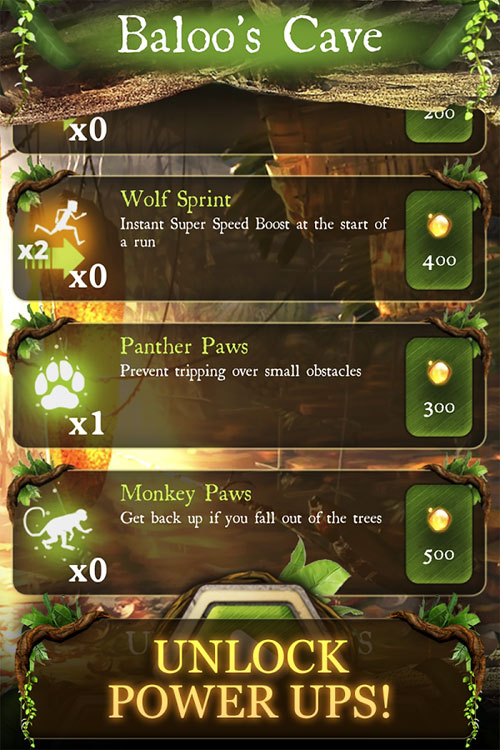 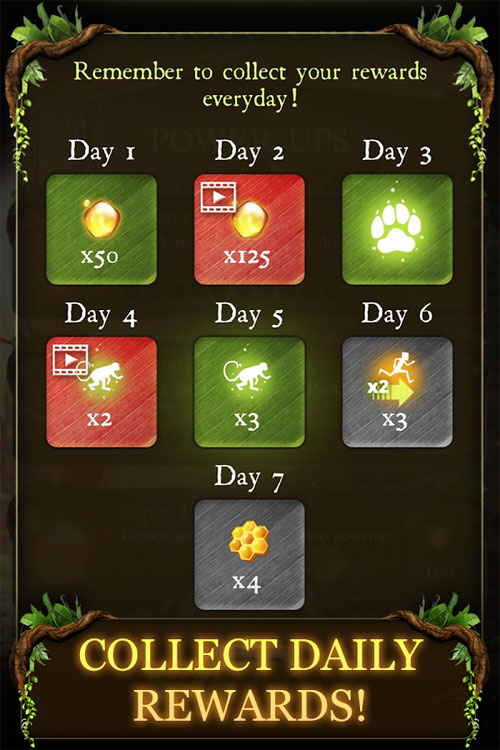 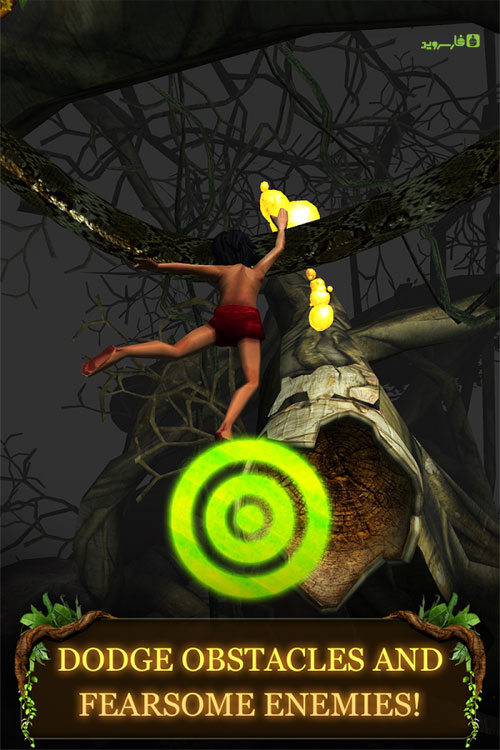