THE LAMP: Advanced – Lamp: Advanced A new and entertaining game in the style of arcade games from PLAYGRND game development studio for AndroidHas been downloaded more than 500,000 times by Android users around the world and is one of the most popular Arcade games! The general story of the game is told in the constructive language as follows: “Twin sisters Day and Night have special powers of light and darkness! Due to the opposing power between them, a great war has broken out between them, and after years of war and controversy, they agreed to divide time into two parts, day and night! But one day all the light in the world ended and Day sent the hero to the earth to find light! ” Yes .. now you have to play the role as the hero and the main character of the game; The main hero of the game is Light (Bulb); The light that is on the two-dimensional screen and you have to control it with the button controllers on both sides of the screen and try to reach the truth of the destruction of light and know why the light has disappeared ?!

THE LAMP: Advanced game currently has a good score of 4.6 out of 5.0 in the Play Store , and we have introduced the latest and latest version of it in Usroid for the first time in Iran , dear ones! General features of the game include the inclusion of dozens of unique stages; Great button controllers to steer the main character; Excellent and exciting sound; Various puzzles and riddles to solve; Buy interesting backgrounds to increase the excitement and overall good build of the game! You can first view images and trailers of the gameplay and if you wish, download it with the mode from the site’s high-speed servers for your Android device. 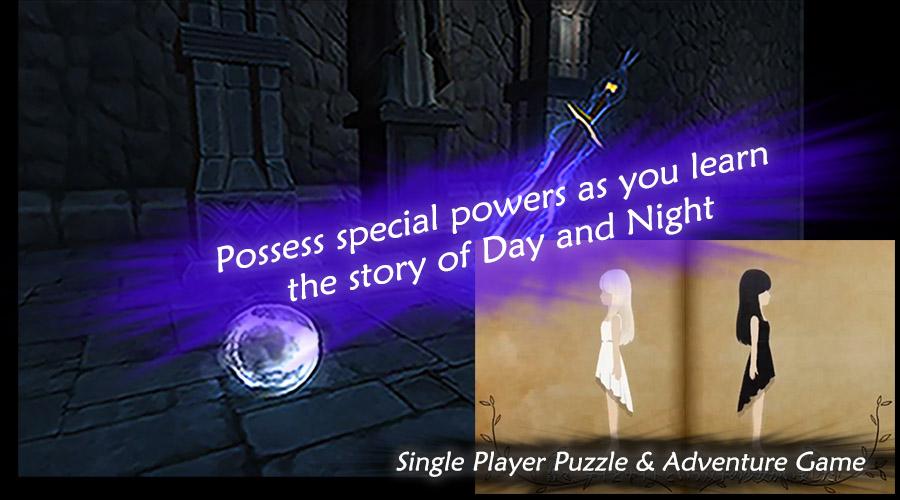 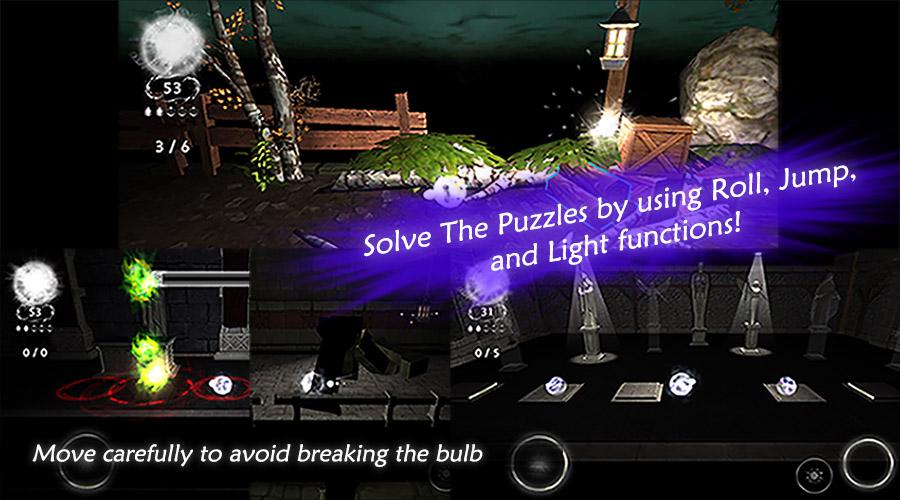 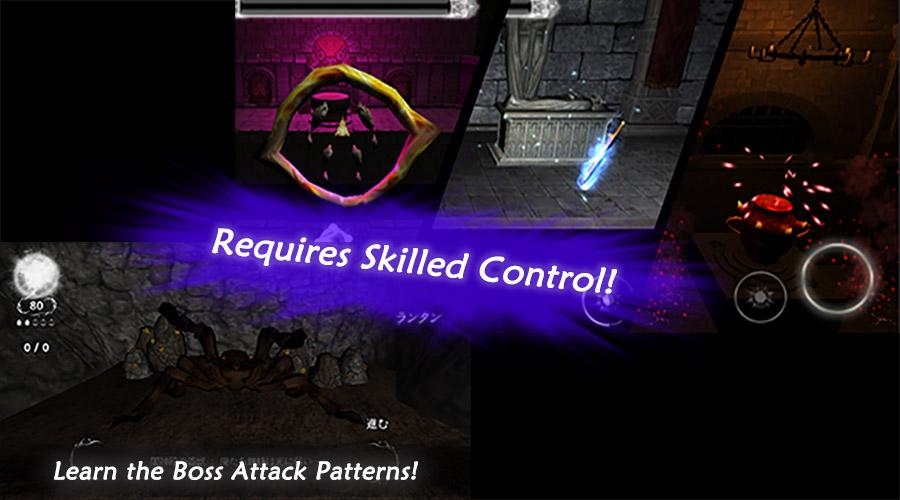 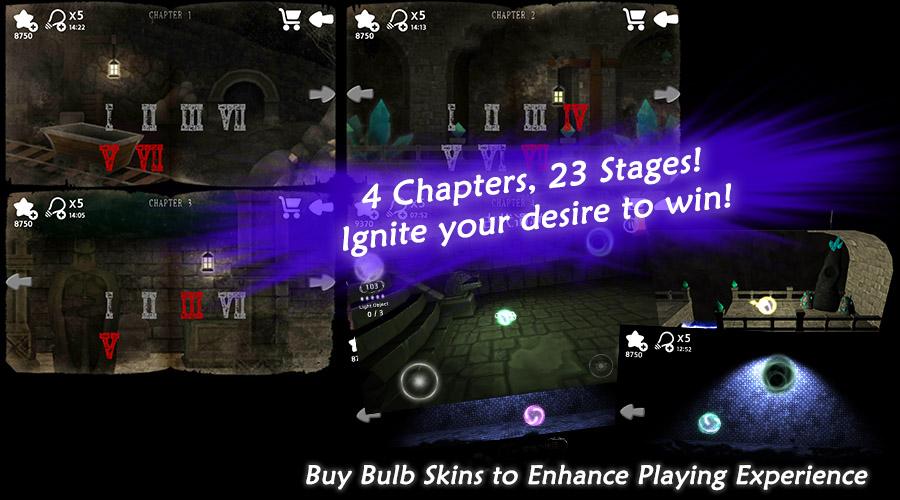 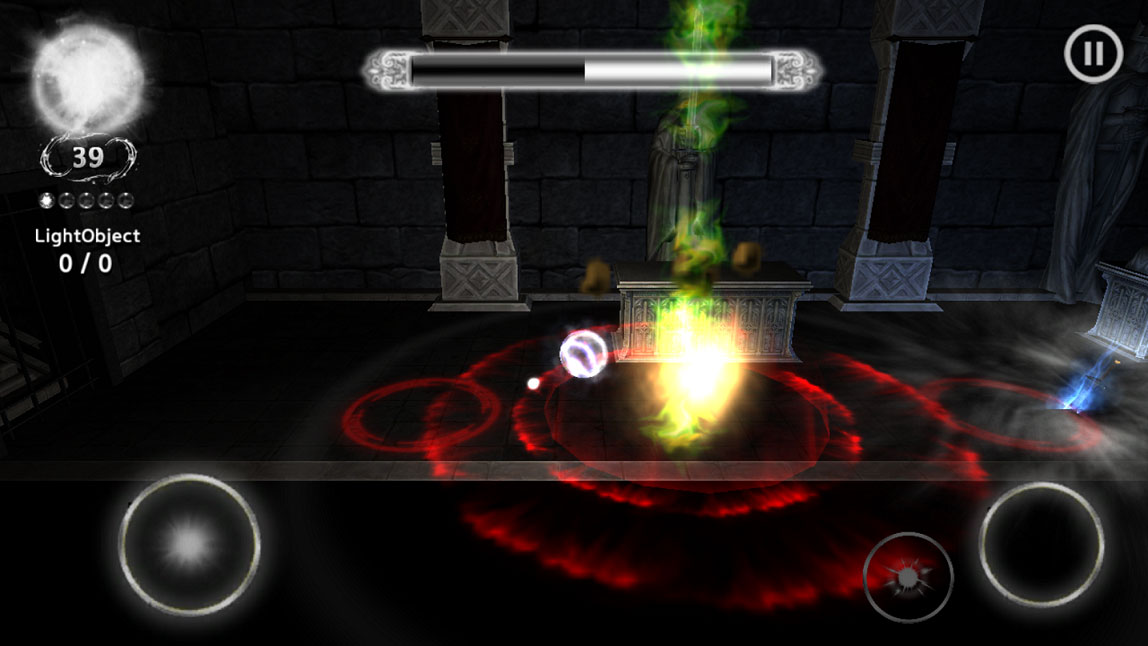