The Last OutpostA new, interesting and entertaining action game in the style of action games from studio stfalcon.com game development studio for Android, which has been released for free on Google Play and its latest update along with the mode with unlimited money has been released for download and is in front of you! The story of The Last Outpost is that the enemies have invaded your homeland and you, as a soldier, are standing in front of them at the last border checkpoint to save your life and prevent the destruction of your country by destroying them! A wide range of different weapons are available to you, with the help of which you can destroy the enemies, dozens of different enemies approach you with special armor and equipment, and you have to shoot them in successive shots. And go through dozens of different missions! It is also possible to upgrade and upgrade weapons, and by collecting money, you can upgrade your weapons so that you can shoot down enemies with more power!You are a small, fun and small game to fill your free time. Undoubtedly, The Last Outpost will catch your eye.

The Last Outpost game has been downloaded from Google Play by Android users around the world about one million times to date and has achieved an excellent score of 4.7 out of 5.0 , and we at Usroid have released its latest and latest update along with the mod for download. You can first view images and video of the gameplay, and finally, if you want, download it with one click from the site’s high-speed servers. Finally, both the original version and the game mode of The Last Outpost have been tested by us and run without any problems. 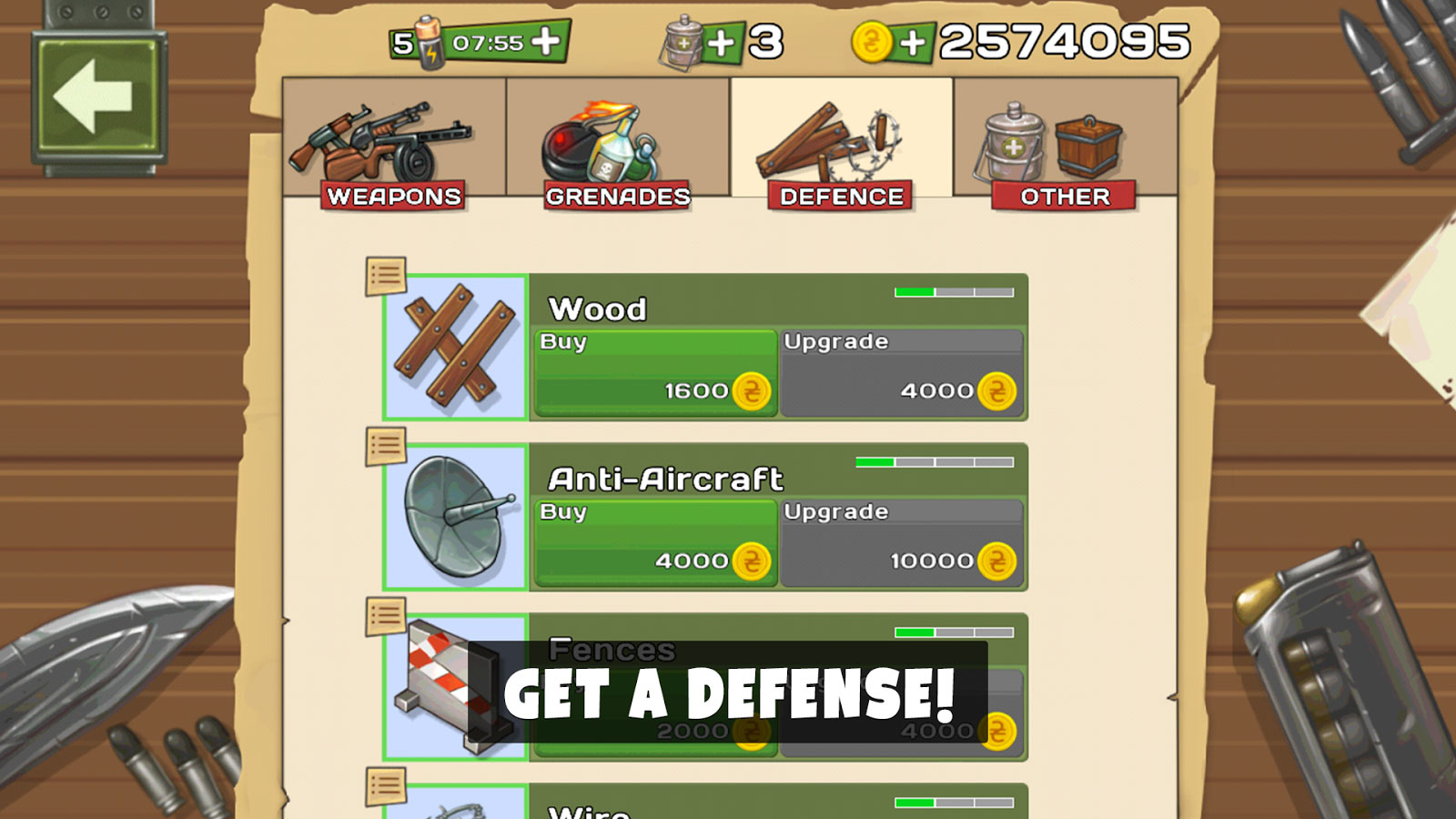 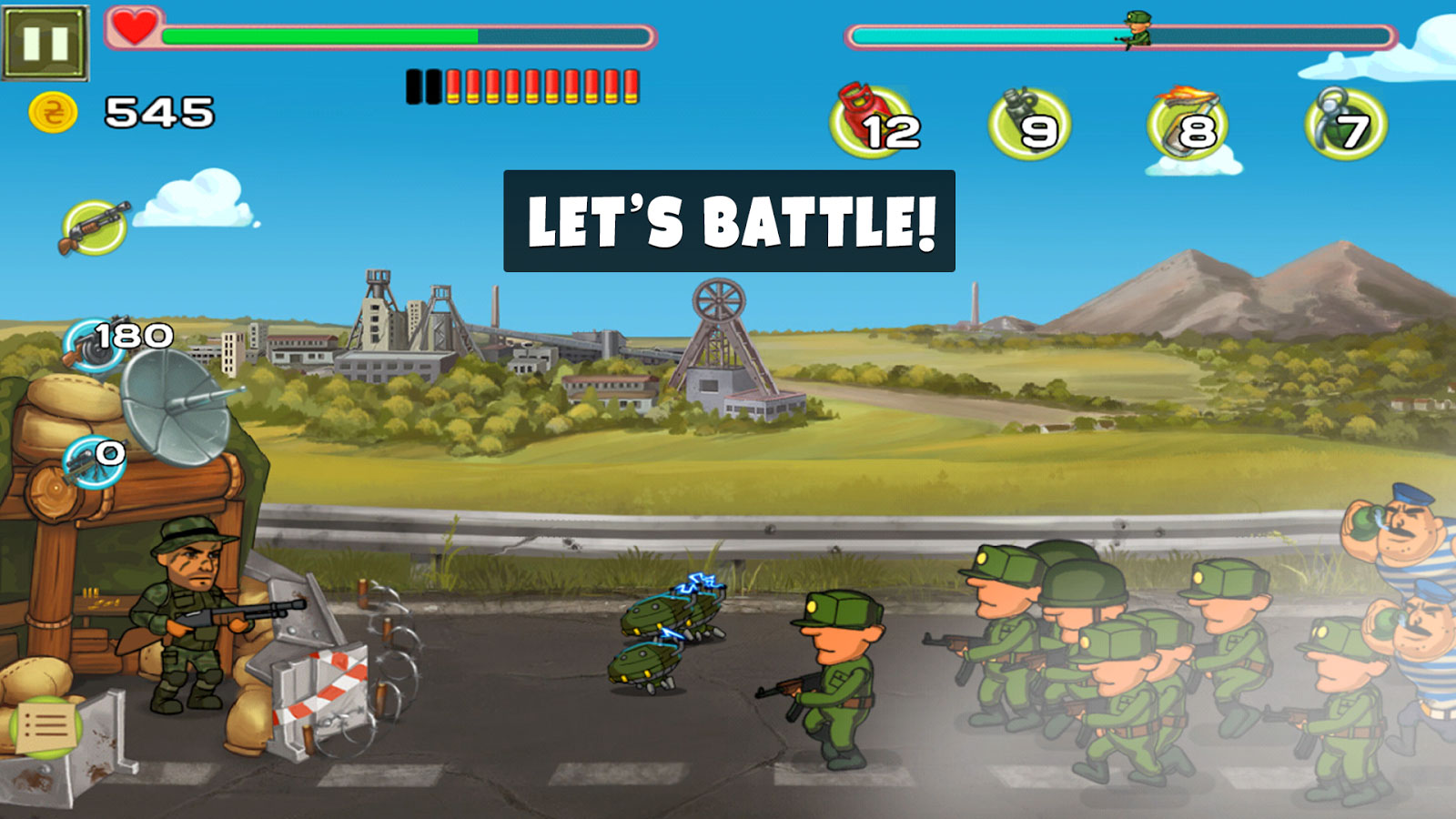 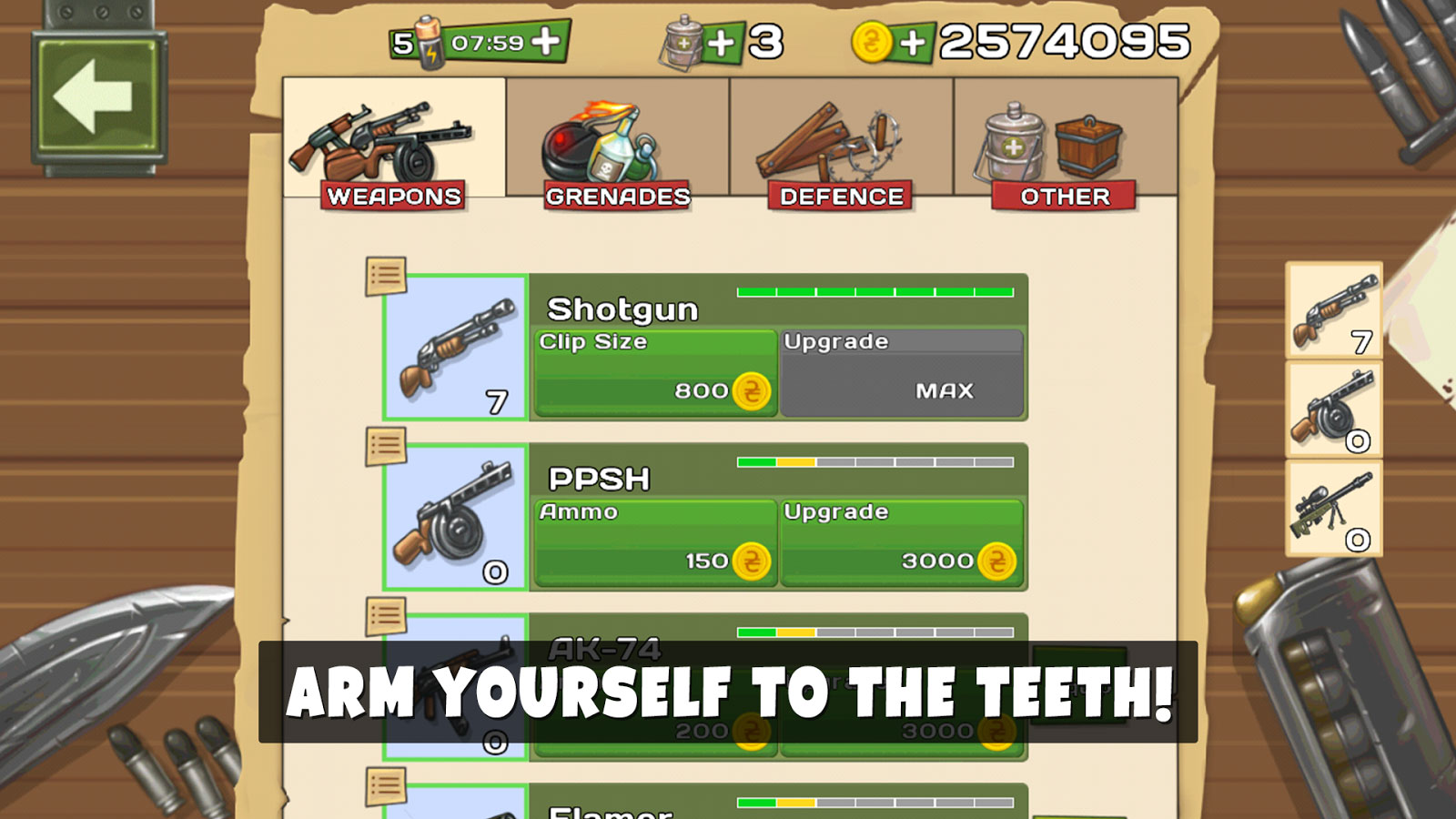 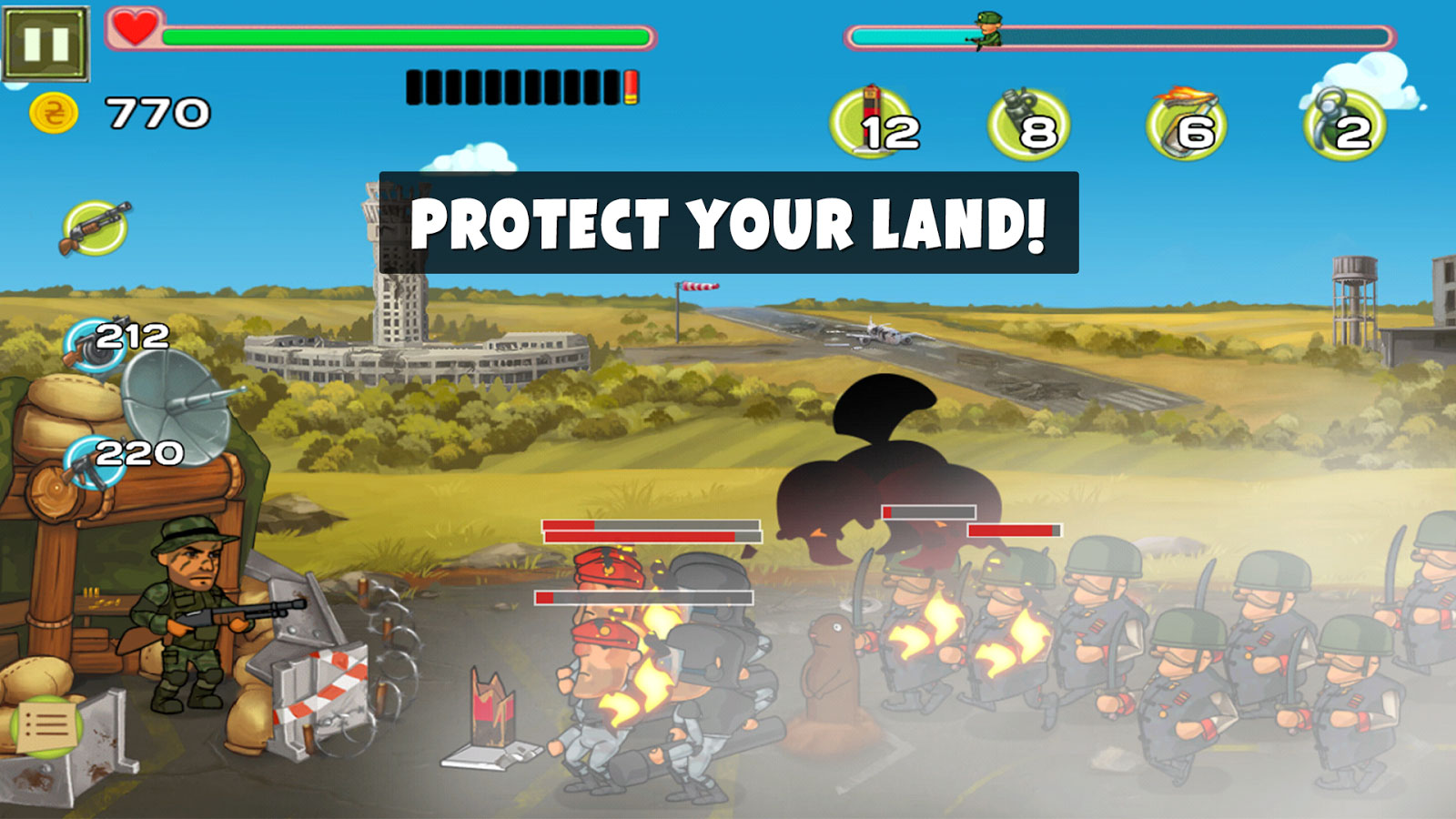