THE LAST REMNANT Remastered v1.0.2 – Graphic and role-playing game “Last Remnants” for Android with data + trailer of
the purchased version and the full game at a price of $ 19.99 Dedicated to you
tested with offline performance

THE LAST REMNANT Remastered – The latest remnants (remastered version) is the title of one of the old and popular games of SQUARE ENIX Co., Ltd. It has gained worldwide popularity due to the production and release of the FINAL FANTASY game series . THE LAST REMNANT game is also a game made from Final Fantasy titles and its general features are modeled on these games. This game was first awaited for the PC platform in 2008 and now, after nearly 12 years, Squaranix has decided to build and release a ported version for the Android operating system, and as soon as this game is released in Google Play, the purchased version and its full price over $ 19.99We have prepared and prepared for you dear ones and fans of role-playing games. This version of THE LAST REMNANT game, as it is clear at the end of the title, is a remastered version of this game that has optimized graphics and its gameplay has been improved with the latest technologies and game engines. Now you can experience this game that players have been waiting for for a long time, this time on your Android mobile and experience an incredibly attractive, wide and voluminous title. This beautiful game, in addition to its amazing designs, also tells a fascinating and special story. The adventures of this game are related to an imaginary and mythical world. Strange rocks and objects begin to appear in different lands. These objects have special abilities and have many supernatural powers that attracted many humans. No one knows where these objects came from and why. The greed of human beings to exploit the power of these objects and their monopoly causes a great conflict, and this conflict gradually turns into an uncontrollable war that lasts for hundreds of years. Now, thousands of years later, a new story begins and you are supposed to follow the story of this story in the role of the main hero and follow the story of the war that destroyed many lands thousands of years ago.

Some features of THE LAST REMNANT Remastered Android:

THE LAST REMNANT Remastered is one of the most popular and well-made Android titles, which due to its very professional features, is more like a graphic console game than a simple mobile game, and this makes this game only for flagships and Powerful mobiles are applicable. Despite its high price, the game was purchased more than 500 times on Google Play in just a few days, scoring 4.1 out of 5.0 . Usroid has provided the full and purchased version of this game in a tested and free form for you dear ones so that you can easily download it with one click. We suggest you take a look at the trailer video before downloading the game.

Note: This game is extremely bulky and graphic and requires proper hardware and enough space in the internal memory to run. In the following, you can see the prerequisites for running this game:

– Download the data file and decompress it. Copy the com.square_enix.android_googleplay.thelastremnantremastered folder to the Android / obb path of the device’s internal storage. 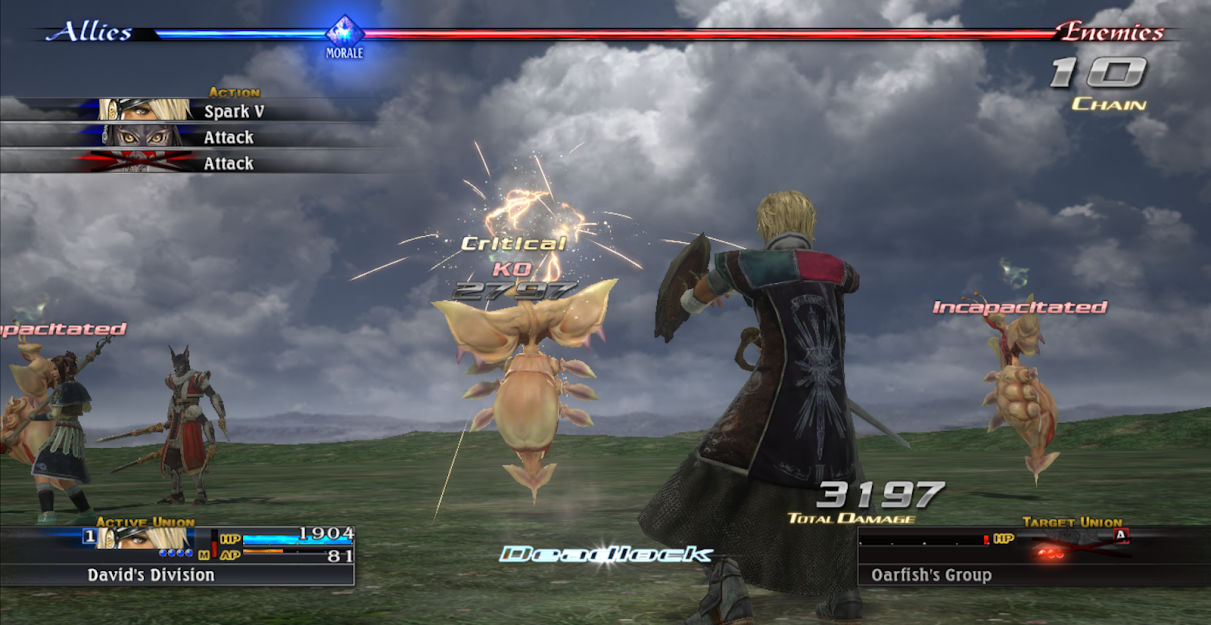 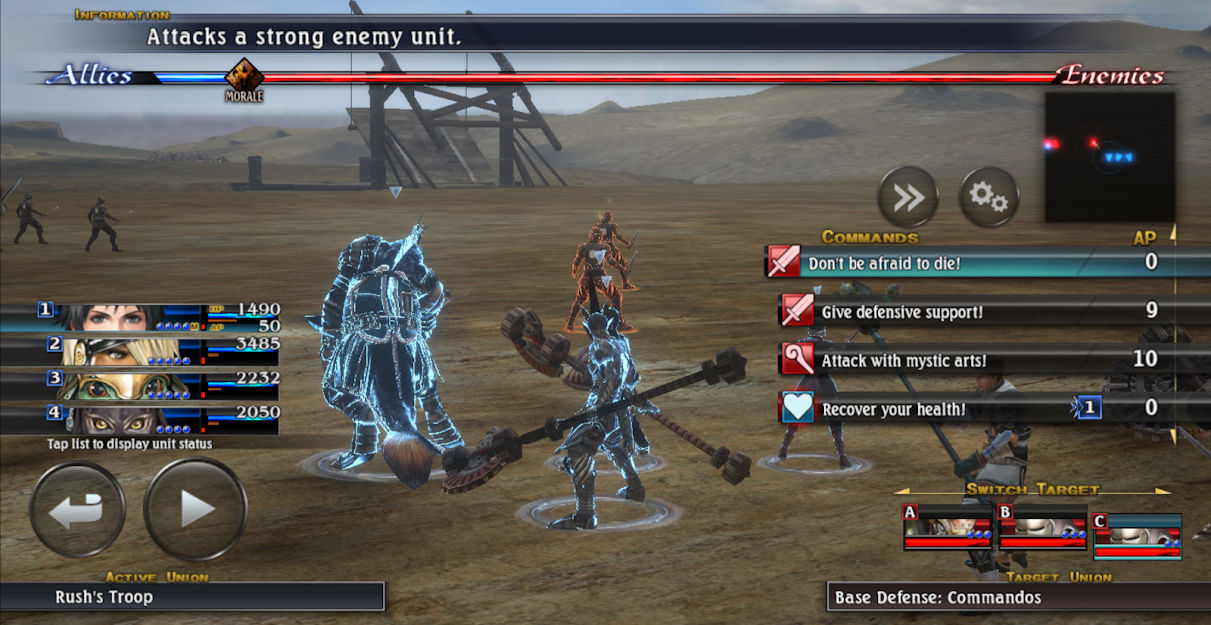 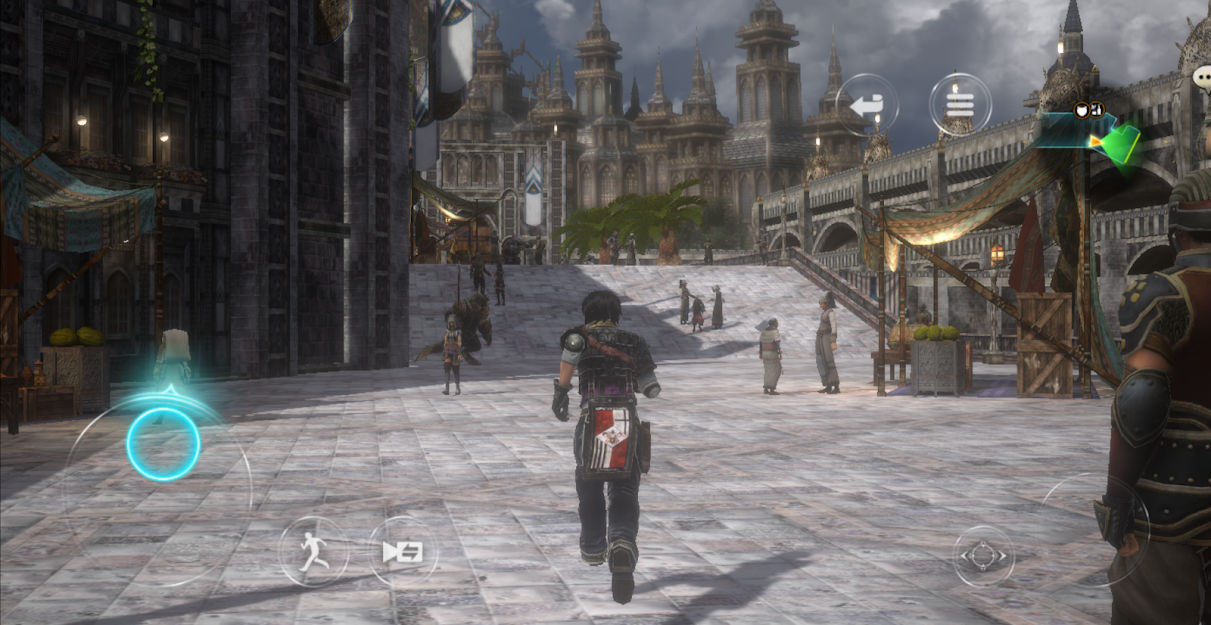 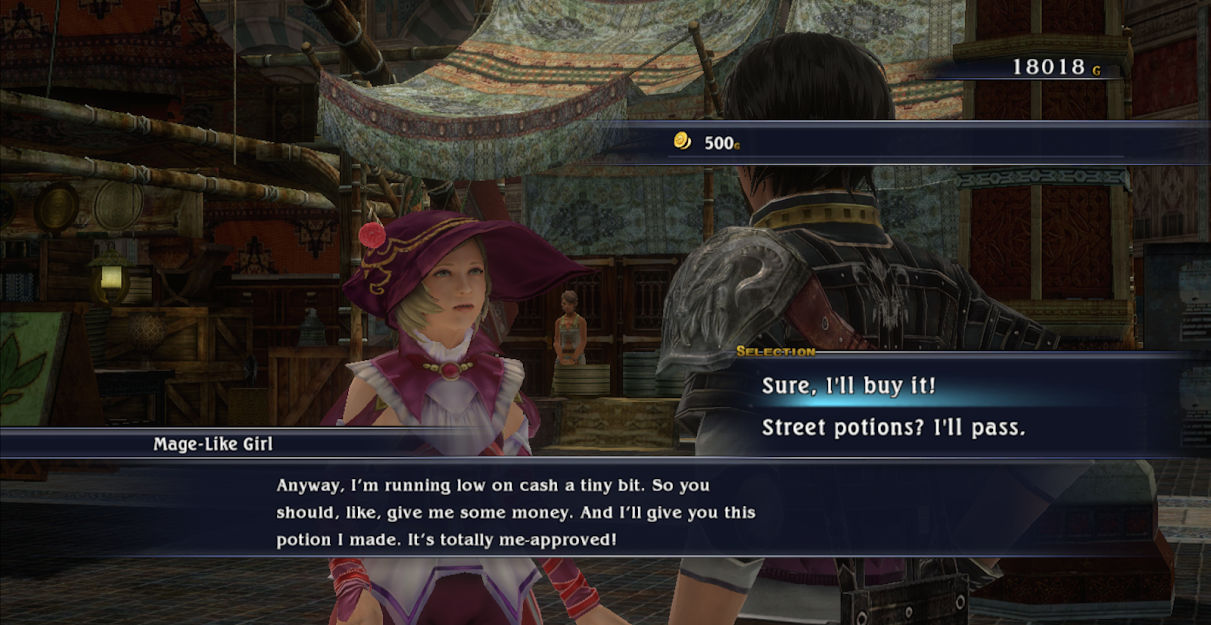 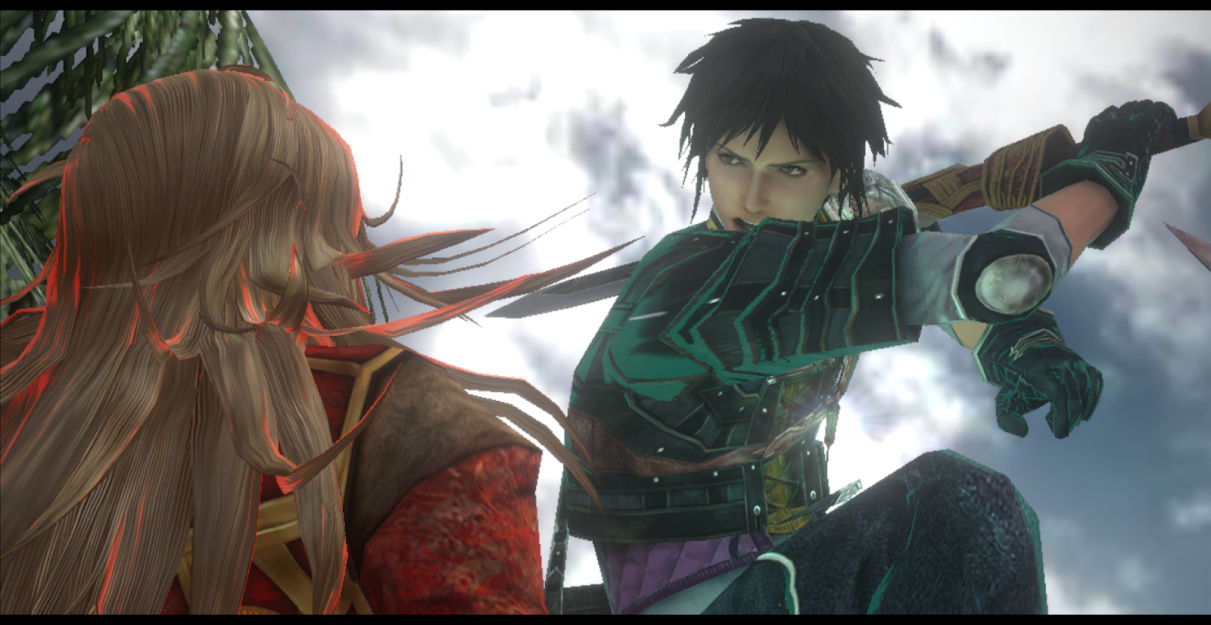