The Legacy 2 (Full) v1.0.5 – Heritage 2 puzzle and story game with data
Full and purchased version of the game for $ 6.99 Dedicated to you dear ones
tested with offline performance

The Legacy 2 – Heritage 2 is the second official part of The Legacy series of games created by FIVE-BN GAMES creative studio in Ukraine, which, like all other games of this game company, has been produced and published in the style of adventure and puzzle games. The Legacy 2 is looking for the first part(Which we had previously introduced in Usroid) was produced and released just like the initial part in two free versions (demo) and paid (Full). As usual, this time we will prepare the full and purchased version of this game called The Legacy 2 Full on Google Play at a relatively high price of $ 6.99 and introduce it to users and site audiences. In the second part of this game series, we are still with the main character, Diana. In The Legacy 1, we experienced an interesting and mysterious story. A story in which this young lady (Diana), who is an archaeologist and a museum employee, goes to a world of an ancient civilization due to a strange event, and with all the hardships and difficulties, she can finally escape from that mysterious world and To return. Now in The Legacy 2, also known as The Legacy: Prisoner, the story of the previous episode is repeated in a different way. The story goes that after returning from that mysterious world, Diana is already more curious and attaches great importance to antiquities. One day he sees a museum guard carrying an ancient Mayan object. Diana chases after this guard, thinking that he is stealing this valuable object. After the chase continues, Diana suddenly realizes that, just like before, she has gone to another world through an unknown portal. Now you have to help Diana once again to find a way back home by solving various puzzles and riddles, while also deciphering the nature of this unknown world. During the game and its stages, you will encounter different characters. There are many different puzzles and games in your path.

Some features of The Legacy 2 Android game:

The Legacy 2 is a very professional puzzle and adventure game that has become a very good art package due to its many great features. In this game, not only will you be thrilled with an interesting storyline and eagerly seek to discover the truth, but you will also be challenged and entertained with various puzzles and riddles. Also, the excellent and detailed graphics and the extremely professional design of the places and characters make this game a truly cinematic work of art. The Legacy 2 scores 4.2 out of 5.0 and is available in both free and paid versions. You can now get the paid and purchased version of this game for free and tested from UsroidDownload and immerse yourself in an exciting and beautiful game! We recommend that you watch the pictures and especially the video of the game introduction trailer.

Instructions for installing and running The Legacy 2 game:

– Download the data file and decompress it. Copy the com.fivebn.tl02.full folder to the Android / Obb internal storage of the device. 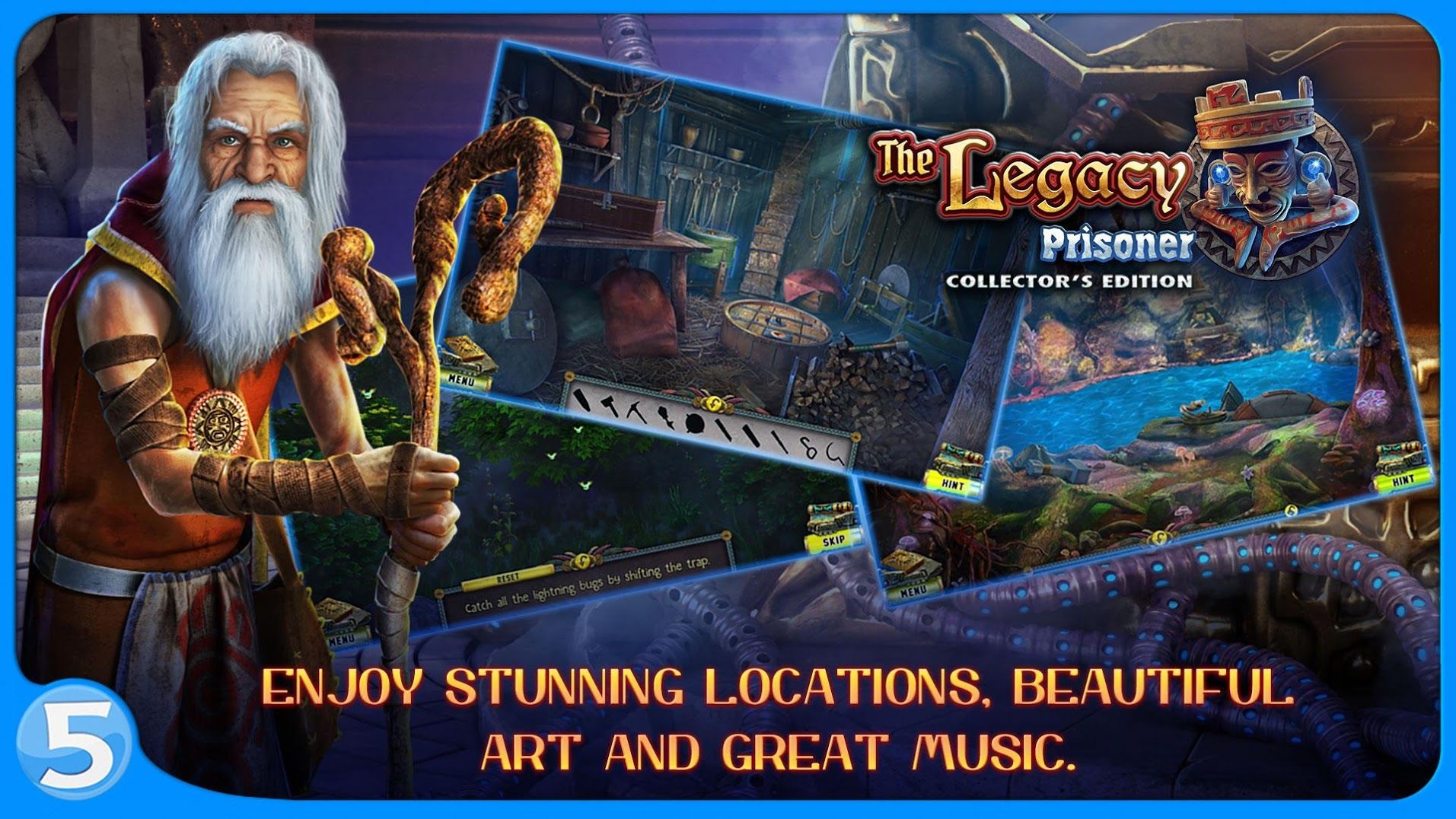 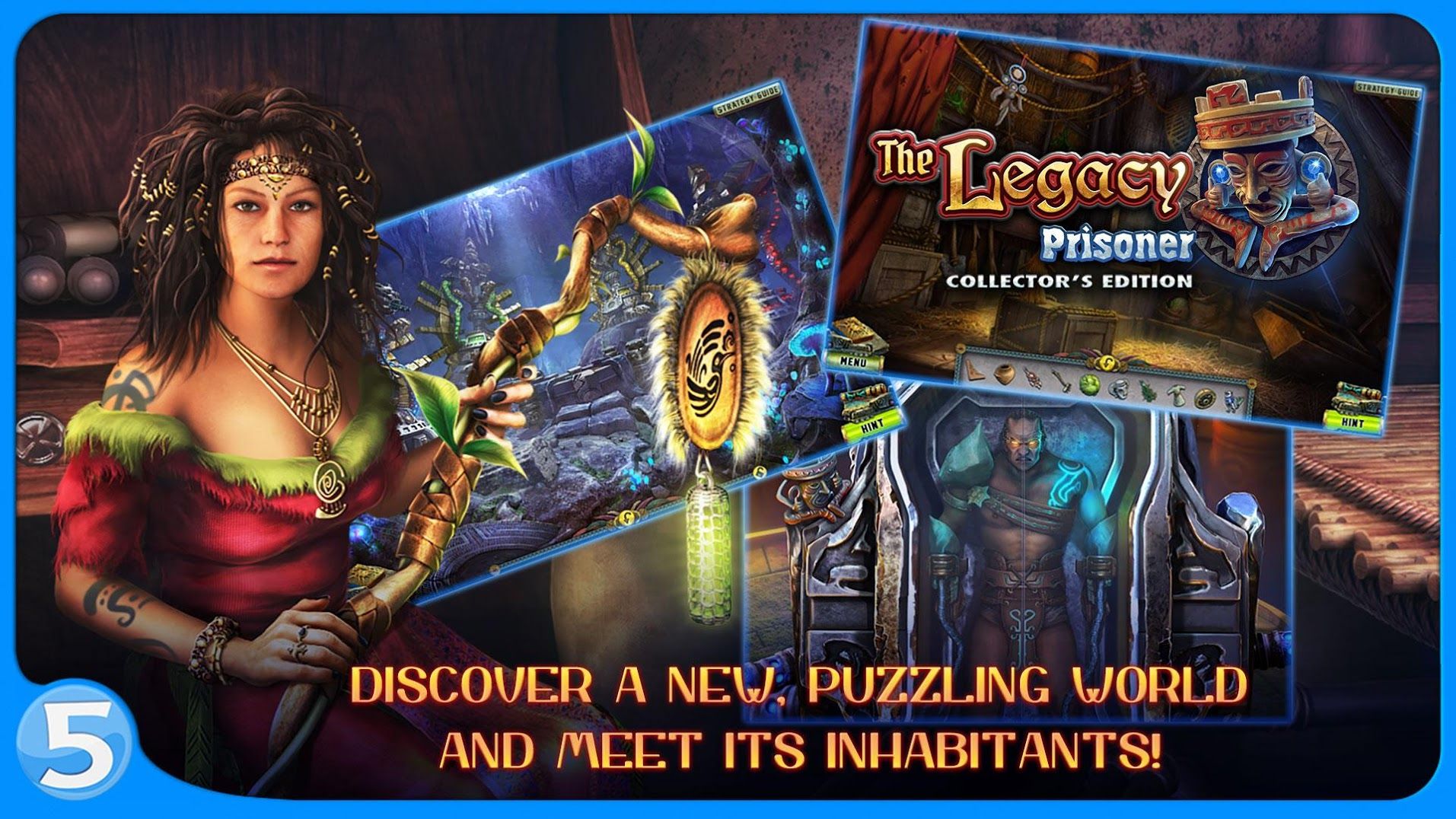