The LEGO Movie Video Game is the latest title in the Lego game series from the famous game studio Warner Bros. for Android devices , which we saw hours ago in the Android Market and is priced at $ 4.99.Put up for sale! Again, as always, we would like to introduce the decision to introduce you, the fans of LEGO games, at the same time with the release of this wonderful game! If you are a fan of the Lego game series, surely this game does not need special explanations, and it is better to mention that the game includes all Lego characters and their number is about 90! The LEGO Movie Video game has 45 interesting and mission-like stages that each user can enter into wonderful stories and adventures along with his task and feel the variety in the game! If you play this part, you will be accompanied by a character named Ement and you will enter a fascinating and exciting story, which is the most beautiful part of the game! By collecting items and points during the game, you can buy new supplies and equipment from the store to make things easier, and from the new version of the gameEnjoy Lego to the fullest! The variety of enemies is also very high in this part and the bad characters of the world of cinema show their art in it!

Game The LEGO Movie Video Game is now at the Play Store has a rating of 5.0, 4.7 and higher welcomed by users around the world is facing. You can pay the full version of this wonderful game to Svrtraygan high-speed servers Usroid download! Trailers and pictures of the game are also provided for you, which you can view before downloading.

Instructions for installing and running The LEGO Movie Video Game:

Step 2: Download the data file according to your device’s processor and decompress it; Com.wb.goog.lego folder . Copy movievideogame to Android / Obb path of internal storage . 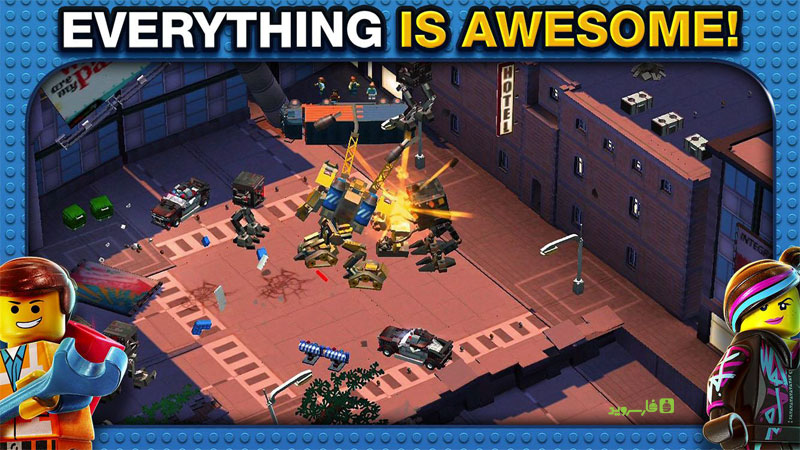 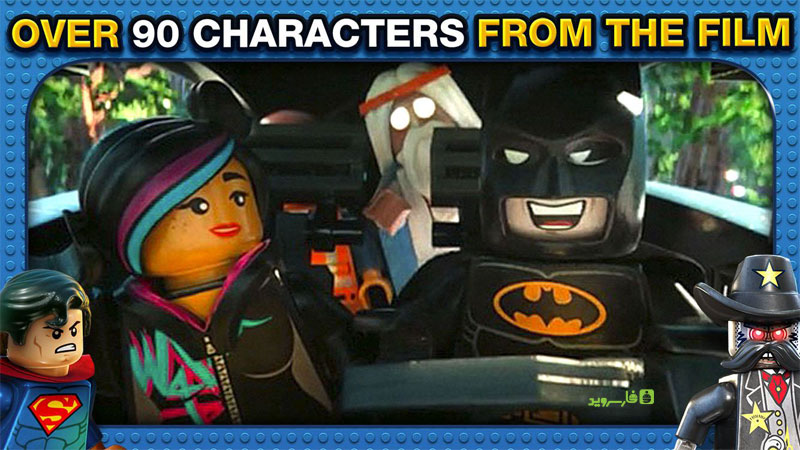 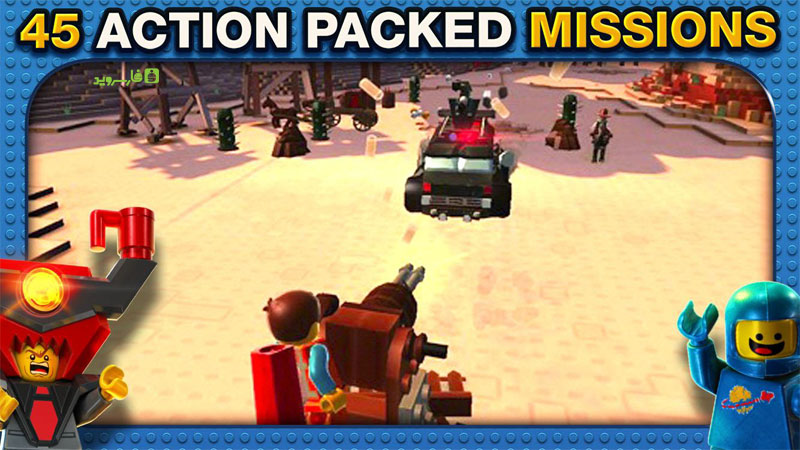 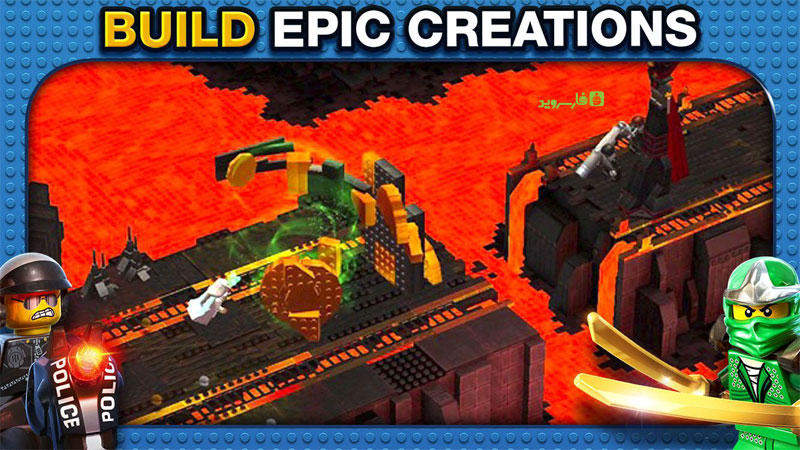 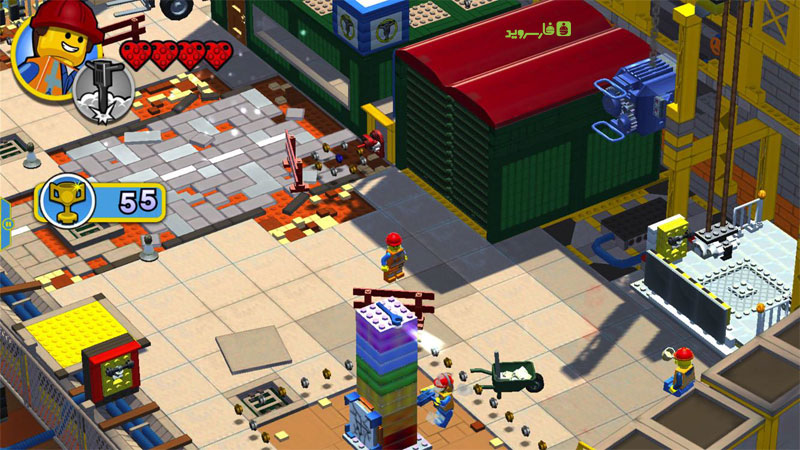