The Lie – Cottage Of Secrets v1.0.0 Full – Cottage of Secrets Android adventure game
priced at $ 0.99 and rated 5 out of 5 for the first time in Iran
tested with offline performance

The Lie – Cottage Of Secrets – Lies – Cottage of Secrets is a new and entertaining game in the style of adventure and intellectual games from Fazil Mir for Android , which was released hours ago at a price of $ 0.99 on Google Play, and again, as always, we decided to Published for the first time in IranIntroduce it to you, the lovers of intellectual games, and make you happy once again! The story of The Lie – Cottage Of Secrets is told in the very words of the creator: “On a dark night, clouds covered the sky; The surroundings were quite quiet but horrible! The boy in our story is on a journey, in the middle of the sea suddenly a huge sea accident occurs! The boy was stuck in the middle of the sea, lost consciousness and fainted! The waves were moving faster until they finally led him to an island! When he regained consciousness, he realized that the boat was badly damaged and there was no way back, and this is where he decided to explore the island! He decides to find a way back home until…! ” In The Lie – Cottage Of Secrets, you must try to be able to return home! Can you ?!

Play The Lie – Cottage Of Secrets is now at the Play Store with Points 5.0, 5.0 and we Usroid purchased version and complete it for free at your disposal that we are able images of gameplay view and If you want, download it with one click from the site’s high-speed servers! The general features of The Lie – Cottage Of Secrets game include dozens of different puzzles and riddles; Daunting sound; Good design for small size; He mentioned the support of 14 living languages ​​of the world and its good construction in general. 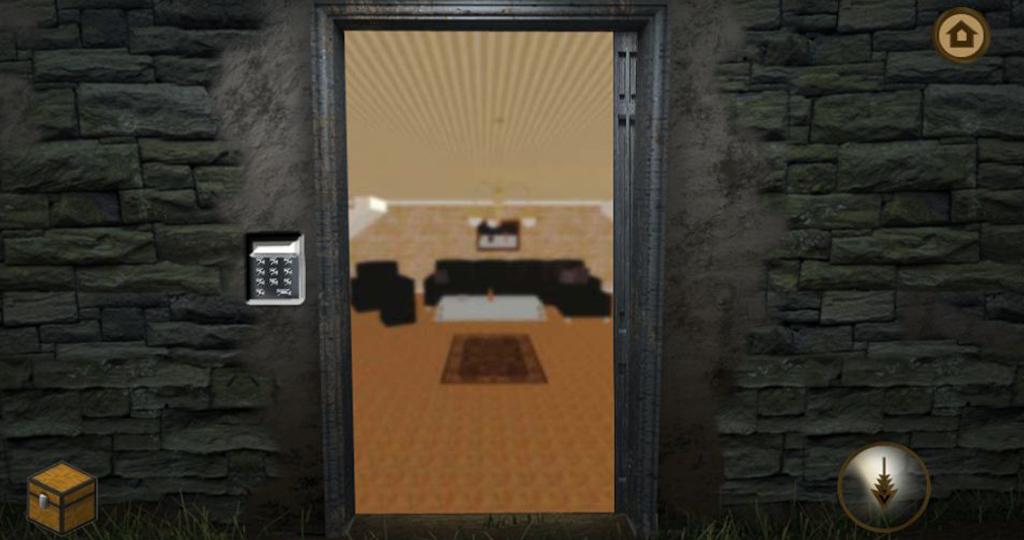 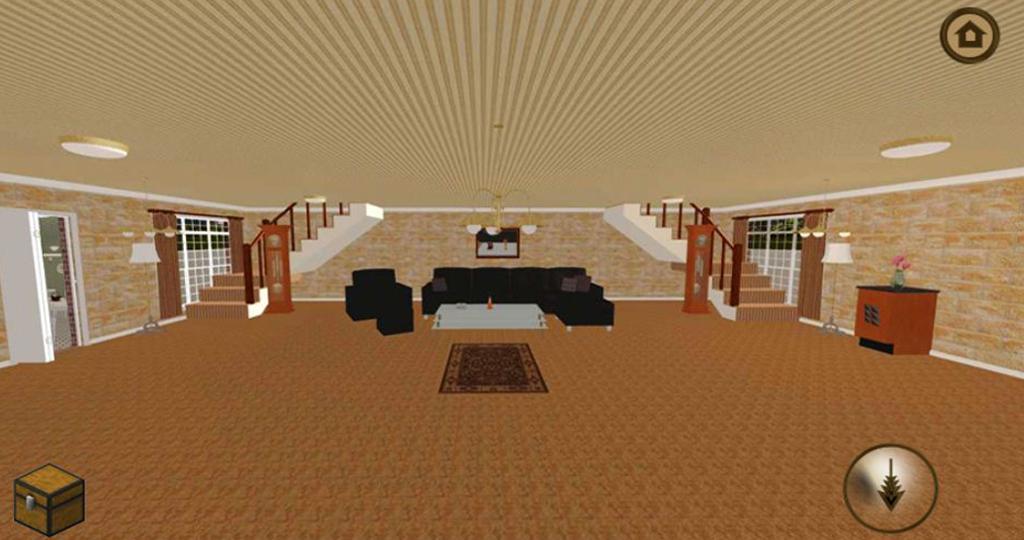 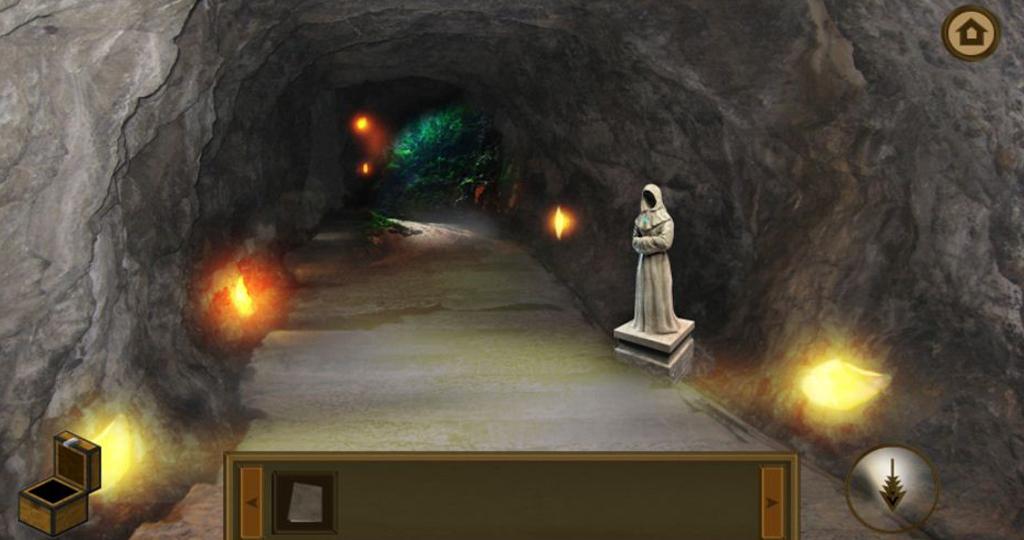 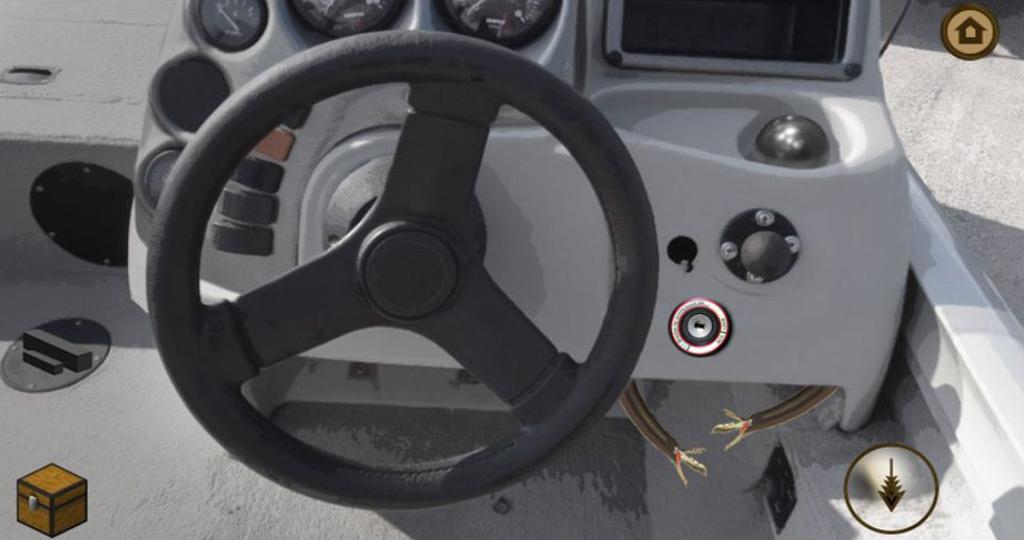