The Lone Ranger in Persian (Ranger only) is a new and extremely beautiful game with great graphics in the style of adventure and action games for the Android operating system , which Disney game company has made based on a movie or the same name, and today in the market Android released! The story of this film is as follows: John Reed is a law-abiding man who has returned to the Wild West after a long time in order to manage this wild place as much as he can with the experiences he has gained from law and orderliness! John’s brother Dan,  who is a Texas ranger, unlike John, does not believe much in the law and its application in John’s method, and prefers shooting and beheading!

Dan decides to teach Jan the way to be a ranger in order to somehow explain to him what the true meaning of justice is! So he takes John on one of his missions, but he and his group are attacked in the middle of the road by a newly released criminal named Butch Cavendish , and the only survivor of this attack is B. Rahmaneh is John who escapes with the help of an American native named Tonto. After this incident and John’s relative recovery , he and Tonto decide to bring justice to the region together in the style of the Wild West, and of course John seeks revenge for his brother’s blood from Cavendish, but…

In general, your task in The Lone Ranger is to protect the city of Colby, and you should embark on a beautiful adventure. Features of this game include the ability to roll up to unlock new weapons, tools and horses. He mentioned the ability to duel with his enemies.

The Lone Ranger game, despite its small size, can bring the experience of a different ranger game to your device, and Usroid , as the first Iranian site, provides it to you.

The game data file and apk are placed together for Donald. 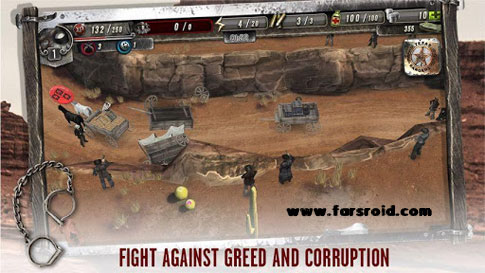 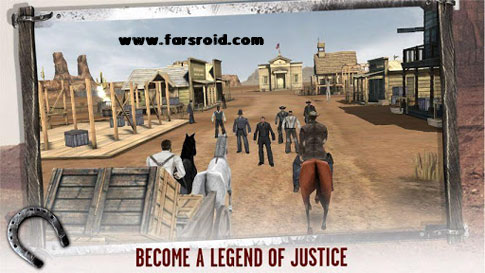 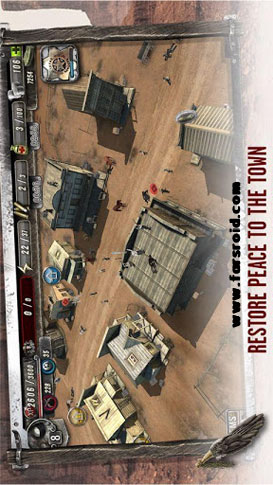 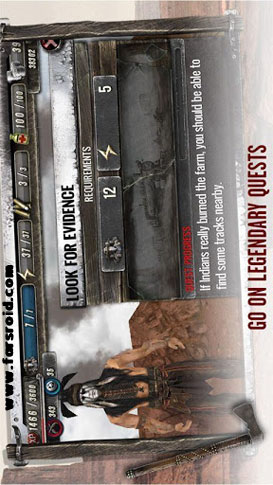 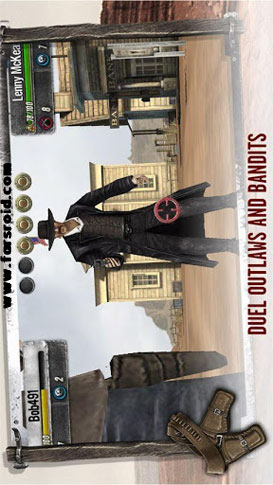