The Lost City is a popular and entertaining puzzle adventure game from Fire Maple Games Studio for Android devices, which is available for $ 1.99 on Google Play and at your request.The latest update has been released for download and is in front of you. The general story of The Lost City is about a mysterious city that was destroyed during various wars and now you have decided to give it a new life! Do you think that the magic that you are going to achieve is so powerful that with its help, you can make a fundamental change in the seasons and take the city out of this soulless state and revive it ?! Like other puzzle games in The Lost City, do your best to solve the puzzles to pave the way to reach your goal, gradually get closer to your goal, and finally revitalize the city. Play to the delight! Beautiful hand drawn graphics, exciting sound, dynamic maps showing the surroundings and your place, easy and hard puzzles are all features of the game.

The Lost City game has been purchased about 100,000 times by Android users around the world from Google Play and was able to get a score of 4.4 out of 5.0 . You can first see the pictures and video of the gameplay, and finally, if you wish, with one click, download the purchased and complete version from the high-speed Usroid servers . 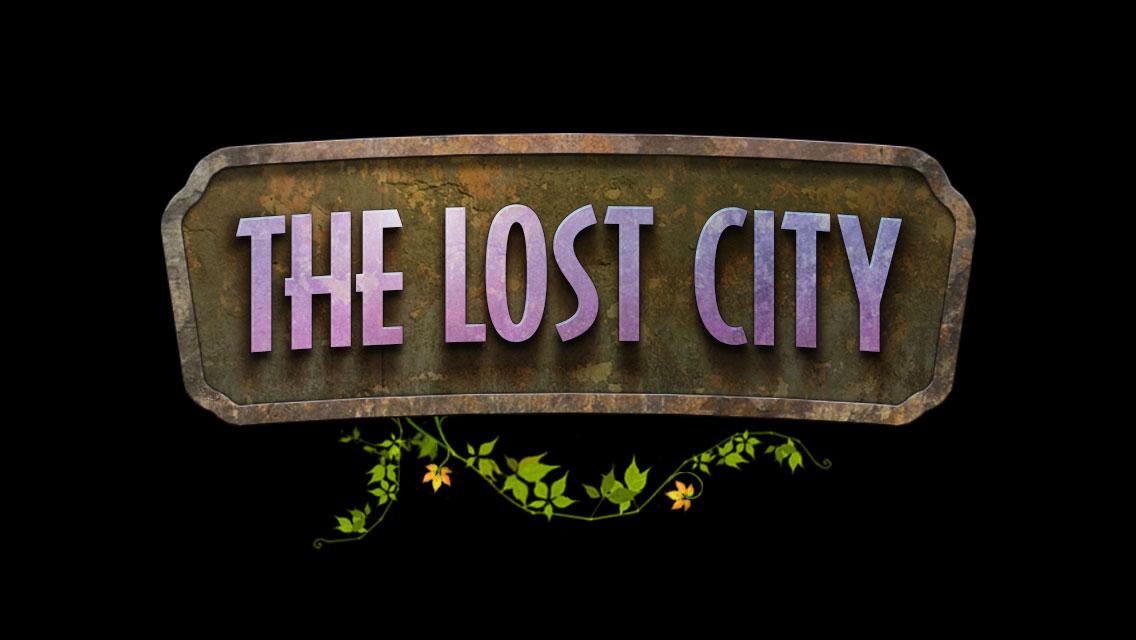 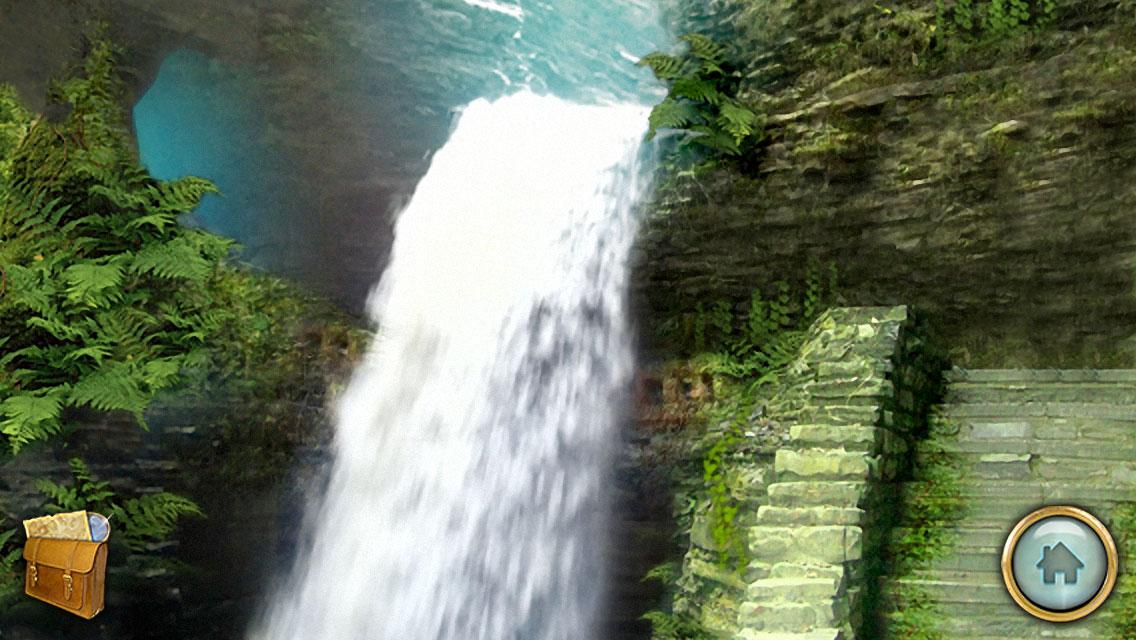 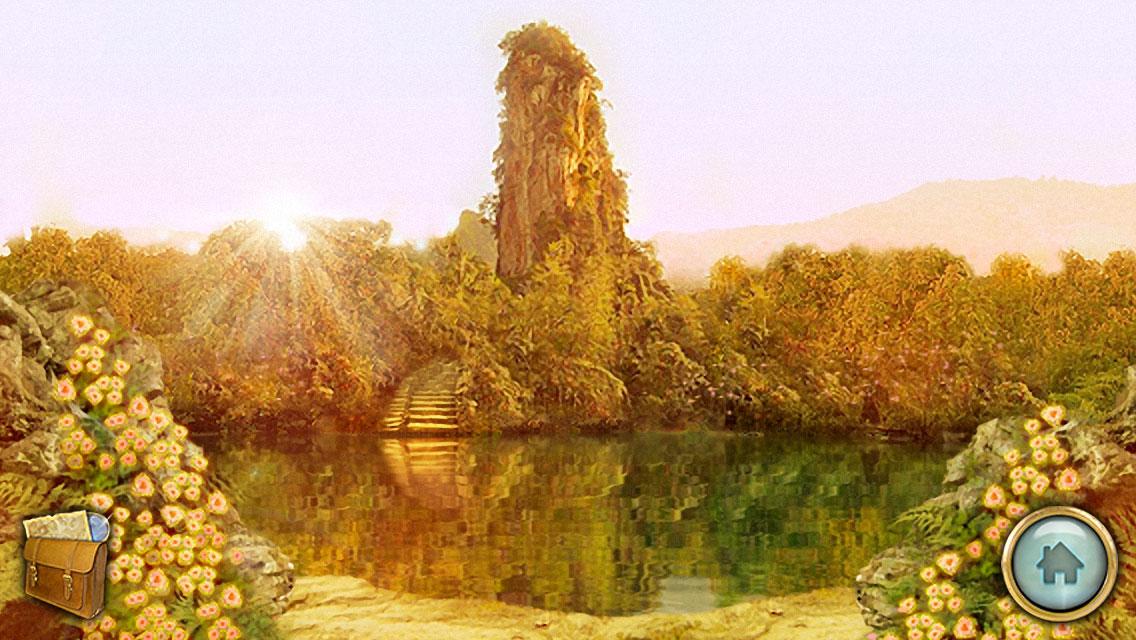 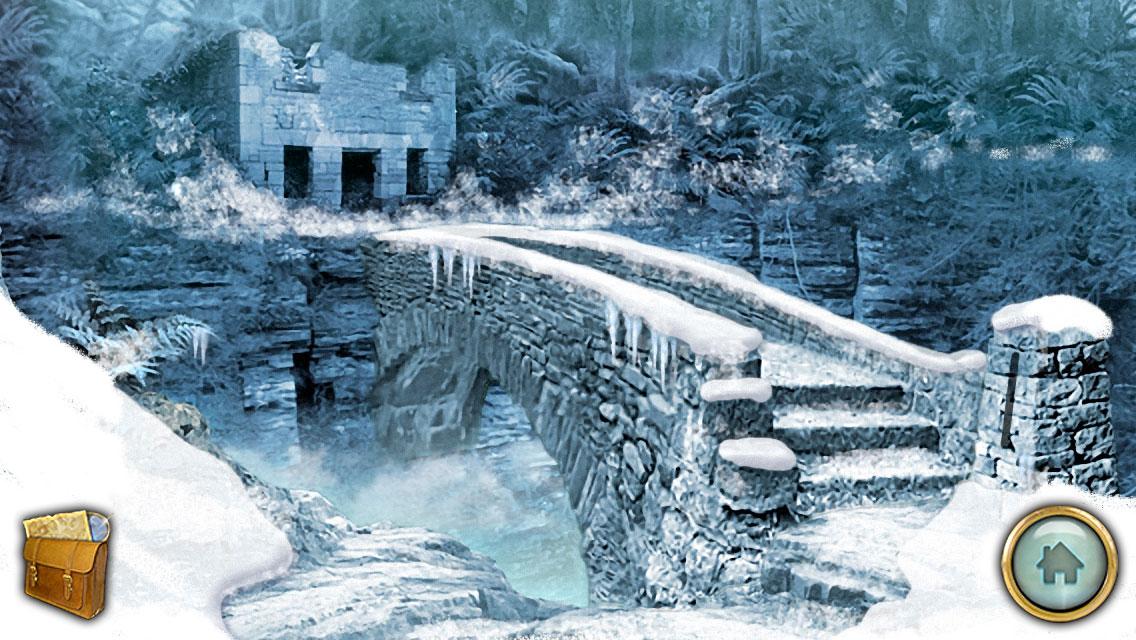 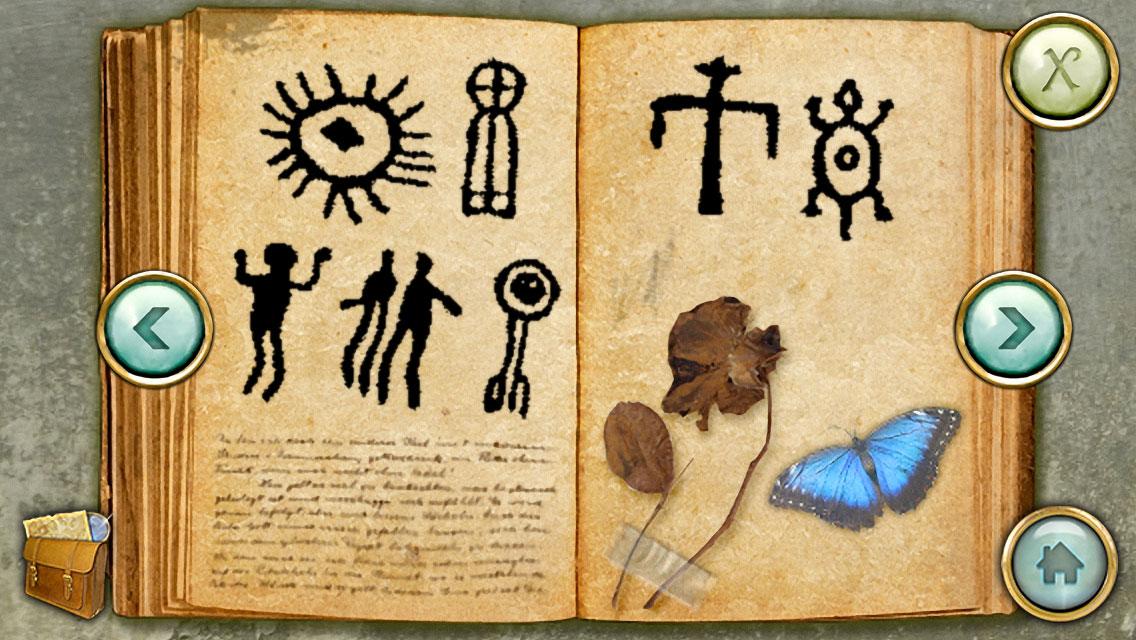