The Man with the Ivory Cane (FULL) v1.0.5 – Adventure game of a man with ivory cane Android with data + trailer of
the purchased version of the game for $ 5.99, presented to you dear ones
tested with offline performance

The Man with the Ivory Cane – The Man with the Ivory Cane is the name of an exciting story game with puzzles and exciting adventures that has been released in the form of an adventure game in two free versions (Demo) and FULL (FULL). Usroid as the first Iranian siteThis game has been prepared for you, lovers of adventure games, and the full and purchased version has been provided for download. Croatia’s CATEIA GAMES game development studio has been responsible for creating, developing and publishing this game for Android phones and tablets. This game is actually produced in the style of Hidden Object Puzzle Adventure and is considered an adventure and puzzle game. This game tells the story of a crime in the early twentieth century in Paris. You are in the role of a painter who inadvertently gets involved in this criminal affair. You are innocent and all these things are the conspiracies and conspiracies of another person or persons to trap you. But who did it and for what purpose? Who is the character of a man with an ivory staff? The main case of this crime is related to the murder of a young girl who was last seen in your house with a pre-arranged plan so that the evidence of this horrible crime against you can be found!

It looks like someone is playing you and wants to take you to a certain place. But you have to follow the story line of the game with focused attention and high concentration and try to reveal the hidden secret of these events and find the person responsible for these sabotages. But the story of the game is more complicated than these words and you have to go into its depth to be able to have interesting perceptions of it. The Man with the Ivory Cane game has hundreds of puzzles, riddles and minigames that can be seen during the stages. Many clues and game documents are side by side with these puzzles, so you have to do them very carefully. This game also has many parts in the style of Hidden Object games, which will be an interesting challenge for players. Explore Paris and discover its hidden secrets, but beware of enemy plots and the many traps that stand in your way. Before it’s too late, find out the hidden story of The Man with the Ivory Cane and save your life and the lives of the people of Paris! You can now get the latest update of the purchased version of this interesting and fictional game in a tested and free form fromDownload Usroid easily.

– Download the data file and decompress it. Copy the com.cateia.ivorycane.android.full folder to the Android / obb path of the device’s internal storage. 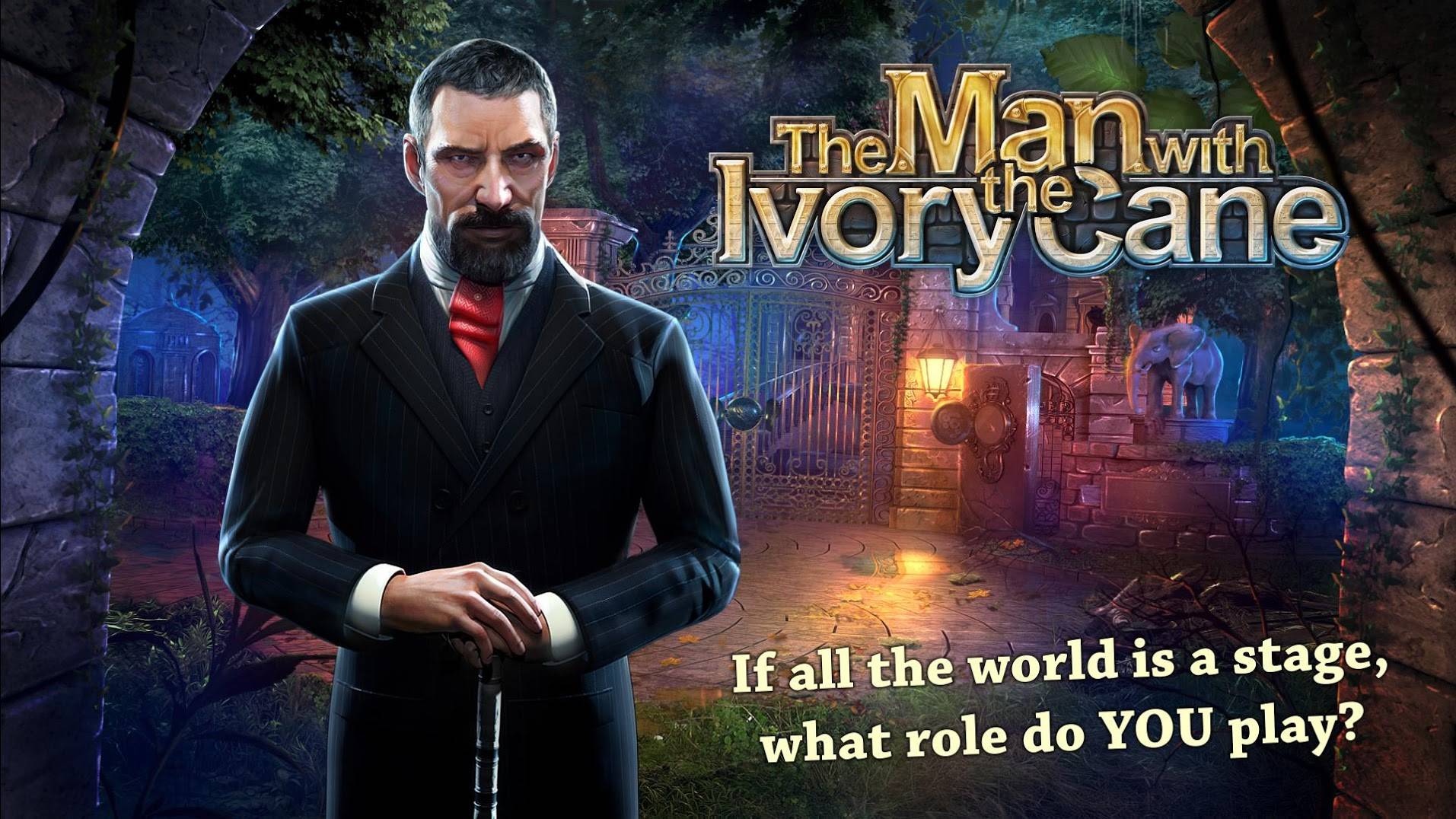 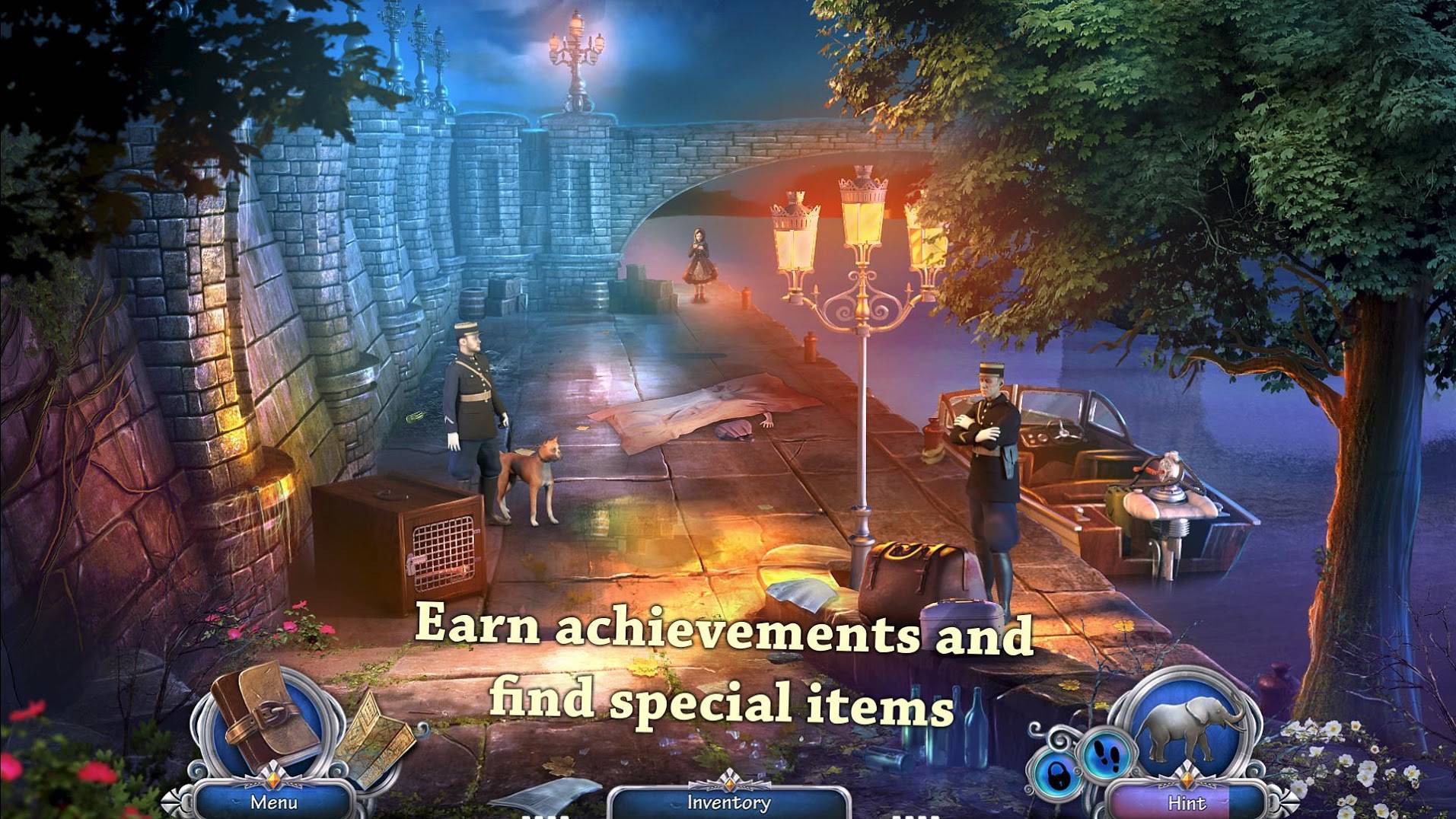 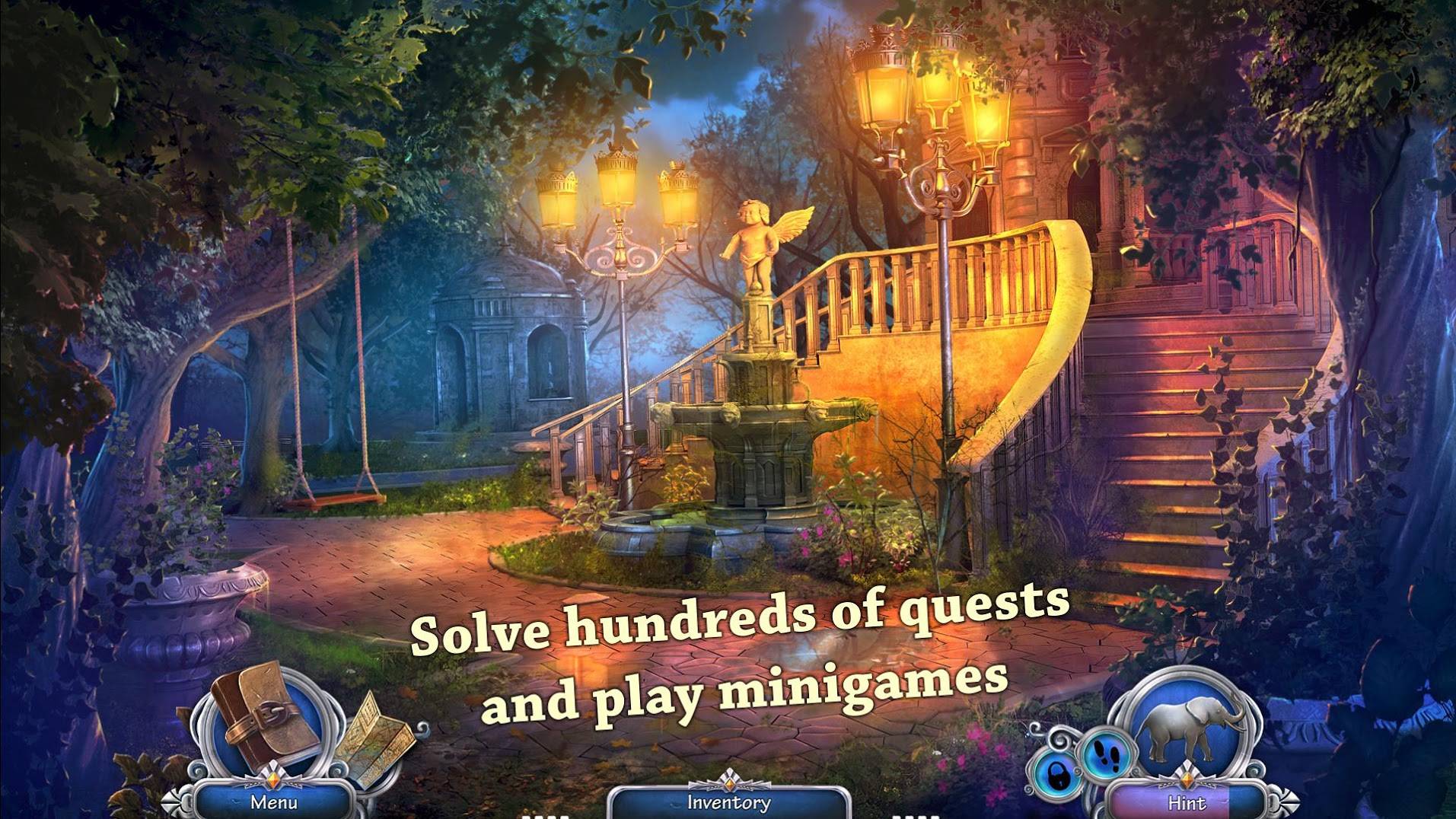 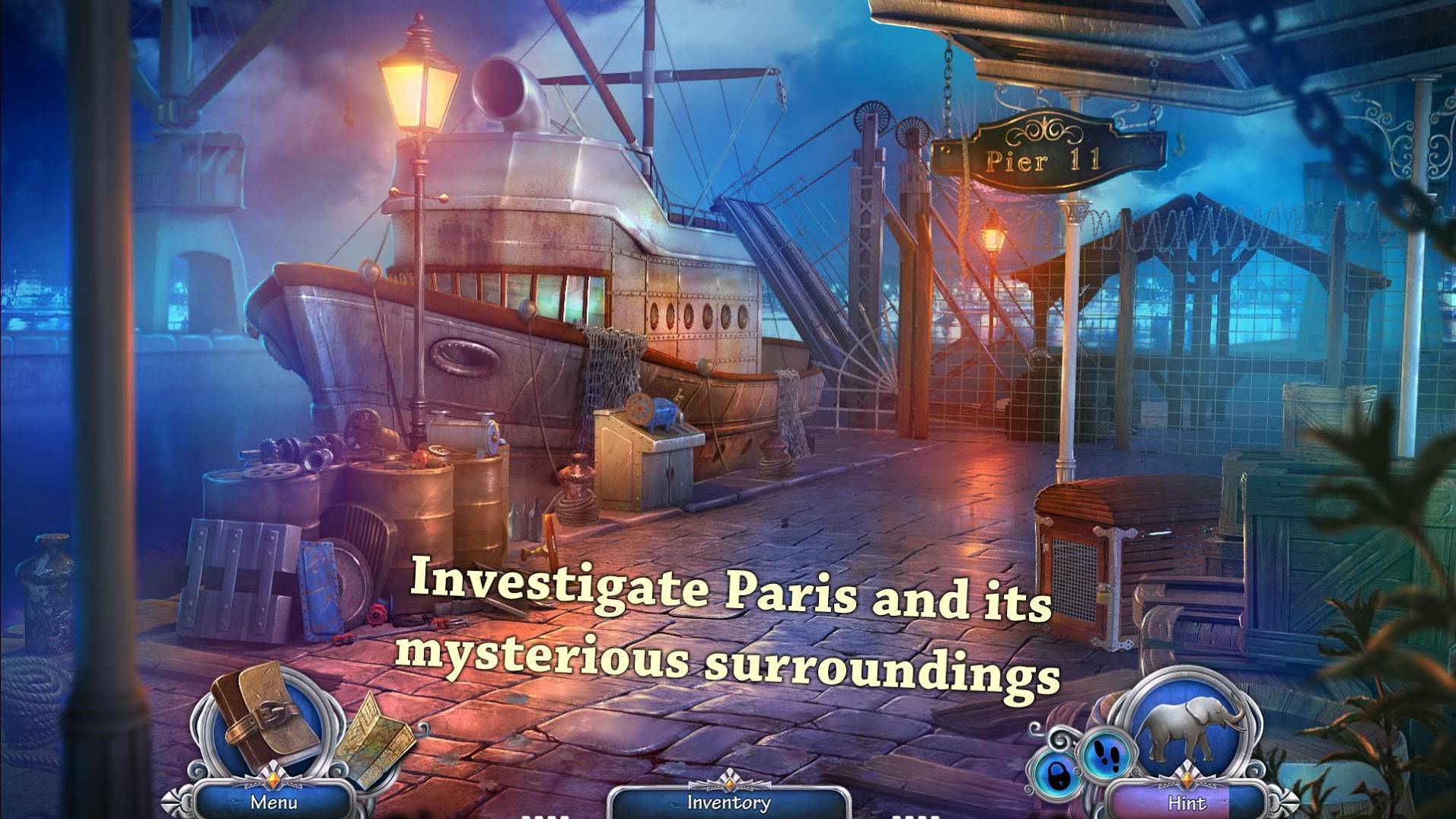 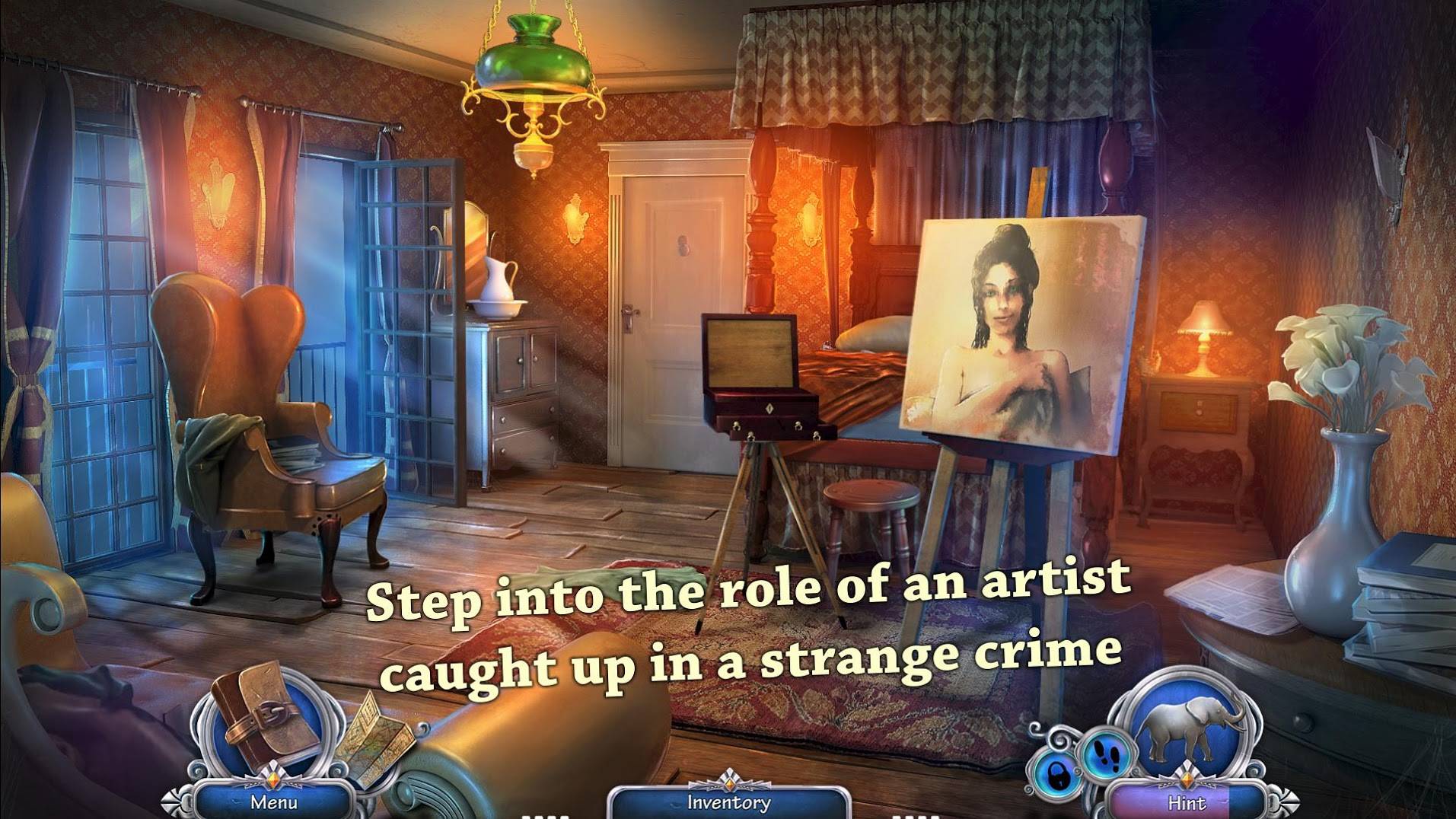 The Man with the Ivory Cane