The Manga Works is an interesting and new game from the Japanese studio Kairosoft Co. Ltd in the style of simulation gamesIt is for Android, which has been produced and published following the success of similar games of this studio. The story and general trend of this game is related to manga or the famous Japanese cartoon comics. In this adventure game, you play the role of a comic book writer or manga writer. You appear in the role of a character who intends to enter the world of manga stories and compete with the best writers and creators of professional works in this field. The Manga Works is a kind of management and strategic game; Because all parts of the game require the player to focus. You need to transform your business by brainstorming and producing popular manga. You have to compete with other competitors by writing stories, making anime and similar works produced in the field of manga, and achieve great success by selling as many products and works as possible. We may not have seen a game with these features before; This interesting idea has made The Manga Works very popular. In fact, the style of play is to develop the main character’s ideas; Your job is to improve the game character and develop his talents by managing opportunities and ideas, techniques and skills. The Manga Works game has different sections, each section has its own characteristics.

Your mission in The Manga WorksThis is to lead the main character to success. To do this, you must rely on your strategic ability to manage the tasks assigned to the character well. Using various items, collaborating with other characters and trying to develop projects and skills will all increase your success in this game. It is better to start working and with your ideas and skills, lead the game character to victory and progress. Cartoon and pixel style is one of the main features of the famous games of Kairosoft studio; The Manga Works game is no exception to this rule and its very simple cartoon designs will be seen in the first encounter with the game. But exactly this issue has caused the final volume of this game to be significantly reduced and its gameplay is simple and can be run away from any complexity. Also, these designs have made it possible to run powerful games without the need for powerful devices. The game view can be followed from above and the main game streams as Point and Click. This game, even though it is sold at a relatively considerable price, has many fans and audiences. This different game has been released on Google Play for $ 4.99 and has won thousands of votesGet a good score of 4.3 out of 5.0 and have more than 10 thousand sales. Wehave preparedthe paid and purchased version of this game for freedownloadon Usroid . If you want to experience a different game with new challenges, we suggest you try this game. 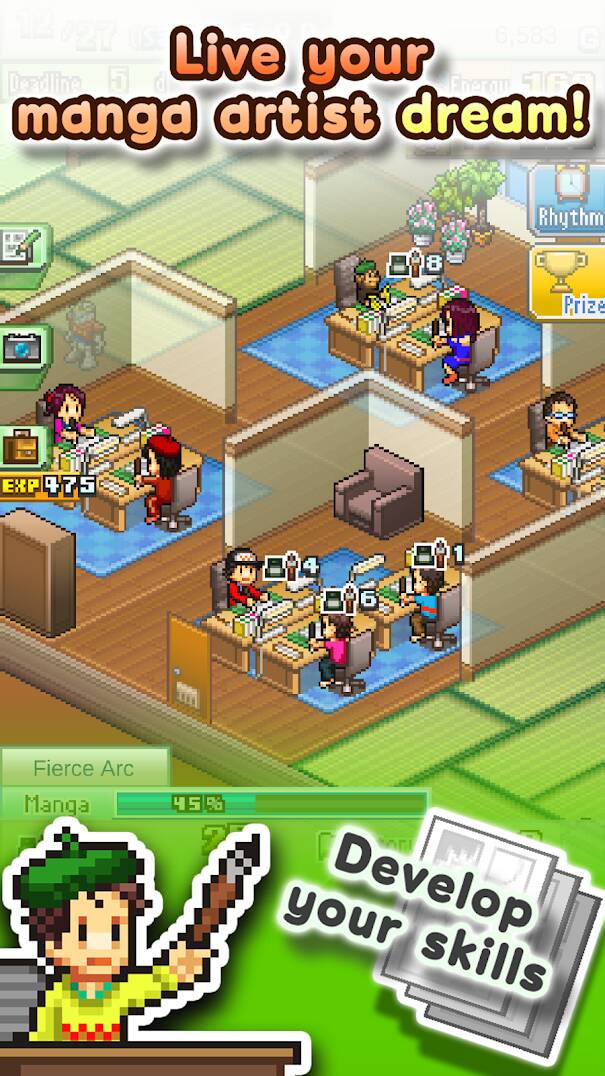 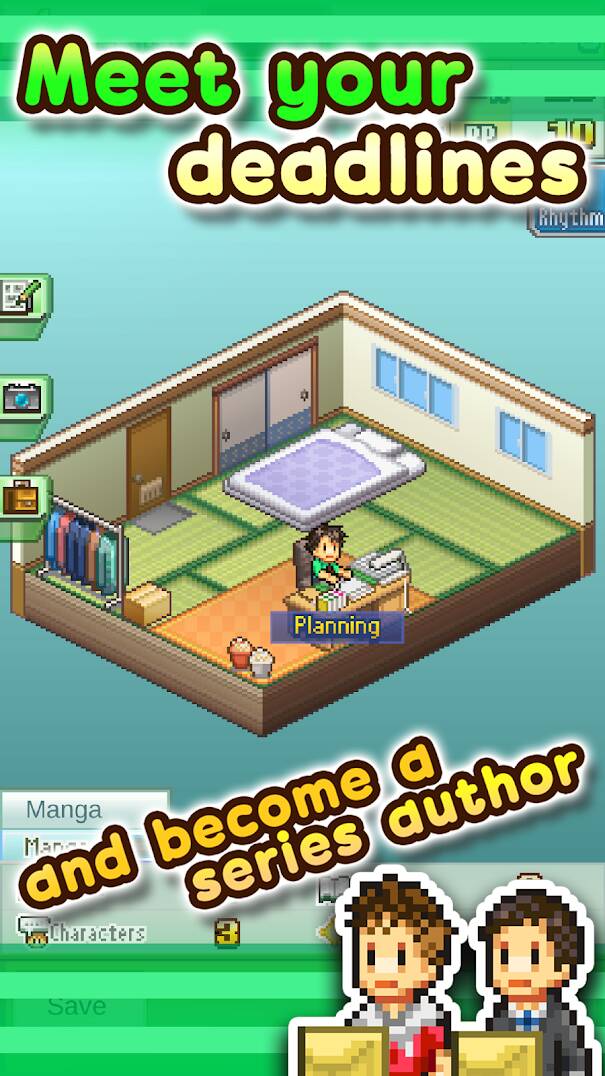 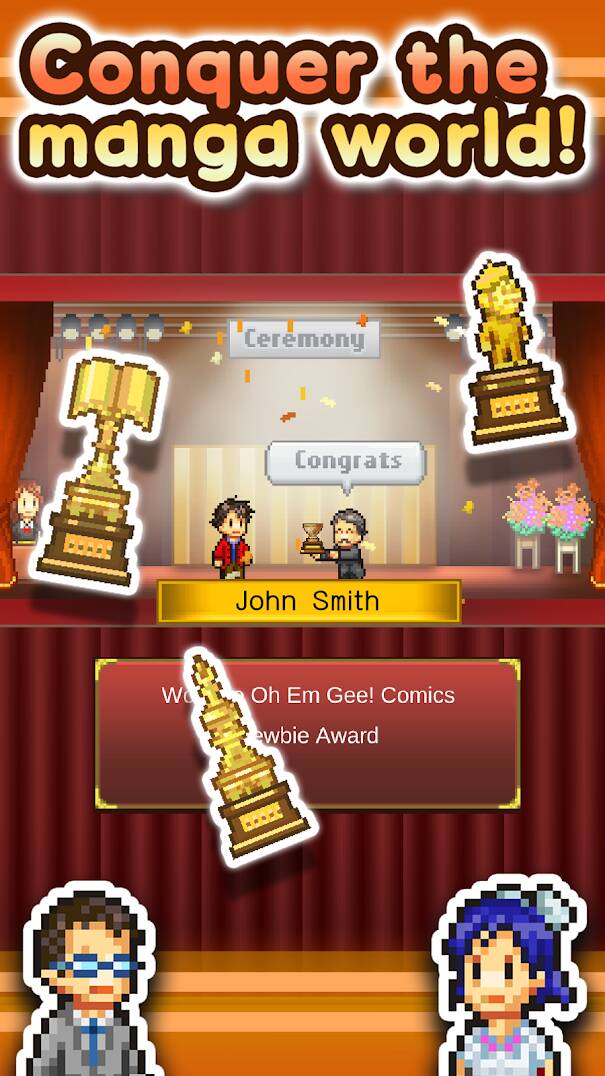 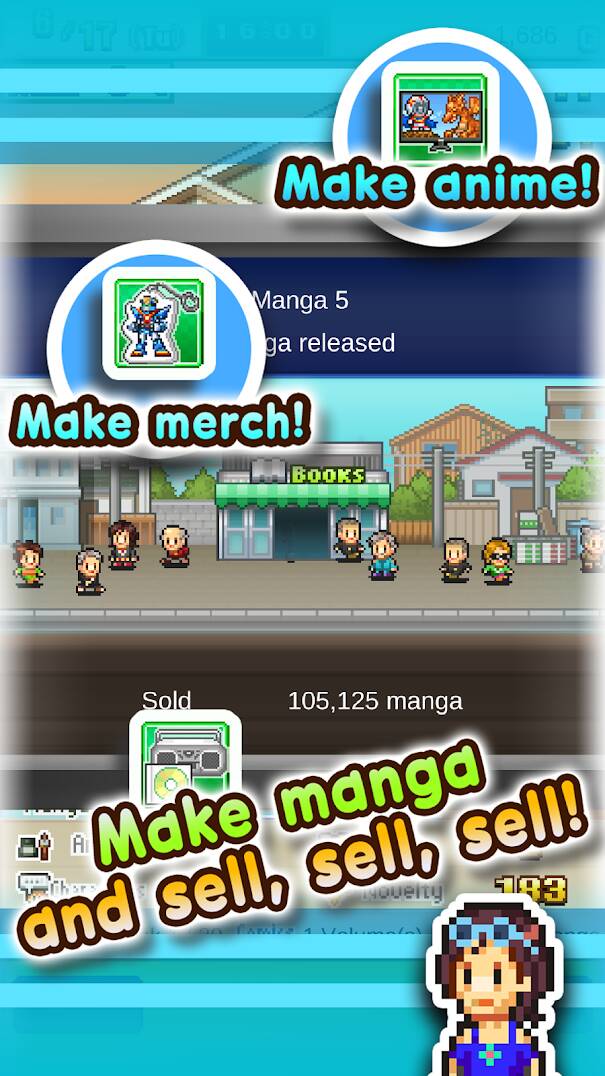 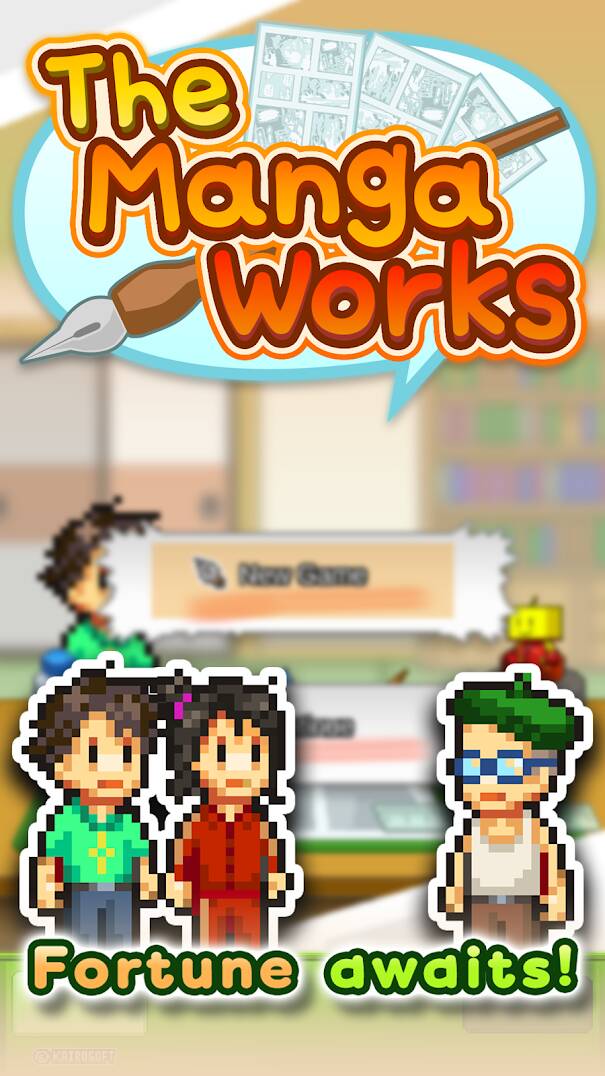 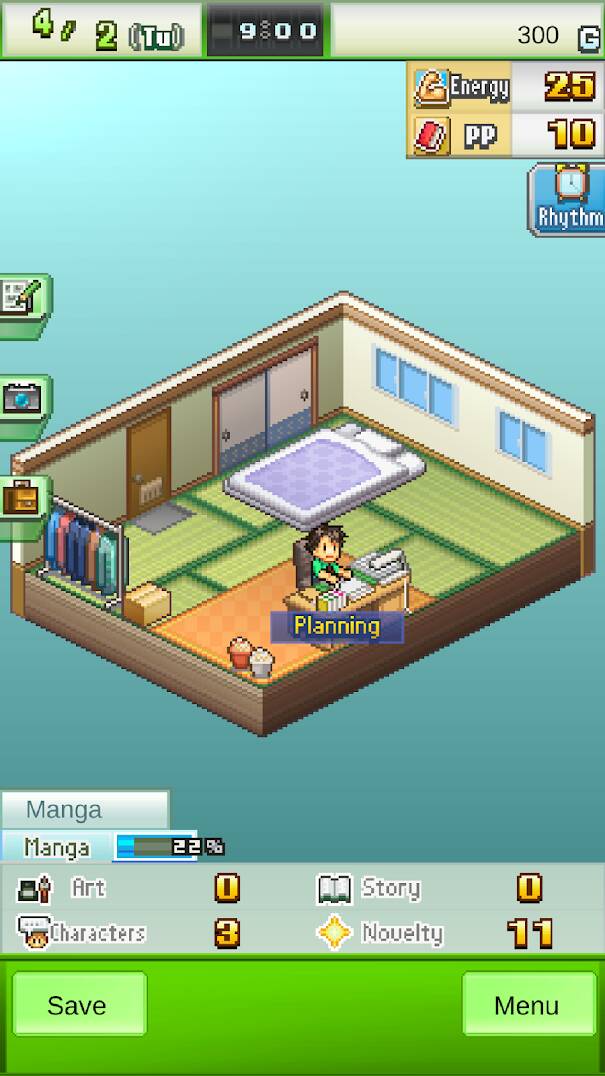