In The Mighty Quest for Epic LootWhich is a role-playing game, you have to be in the role of heroes whose main goal is to plunder the resources of the enemies and become the biggest powerful looter in the world! You have to go to many places, including a very large black hole, and you come across a lot of evil creatures. The big 2019 update of this game is the second season of it and it has changed a lot. In addition to adding the popular Ezio Auditore character, we also see the addition of new stages, missions and locations. In this game, like many other RPG style games, the main criterion for your progress is managing controlled characters. There are dozens of different items to equip your fighters and you can also upgrade your heroes on several levels. By navigating enemy bases and finding or looting resources, you can find the items you need and use them directly to customize the game’s main character. In general, it should be said that the main identity of this game is in these hidden resources and the possibility of discovering and using them. The Mighty Quest for Epic Loot has a section called PvP Arena where you can compete online with other players. Pick up your weapons, use your skills and special forces to succeed in the battles ahead! Great mission game with over 1 million downloads andA score of 4.1 out of 5.0 is now available for testing on Usroid servers. 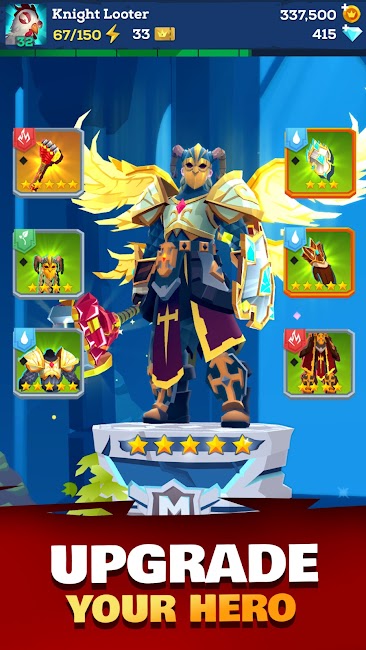 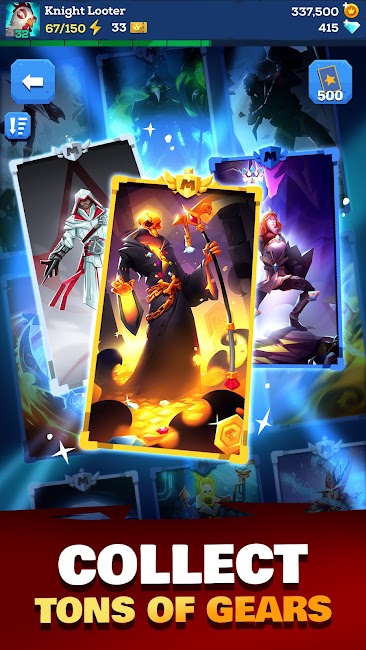 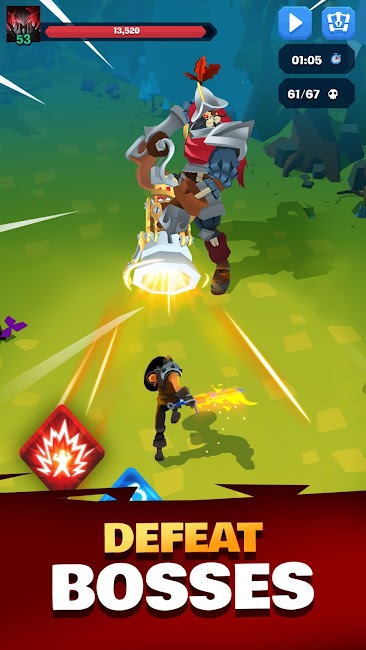 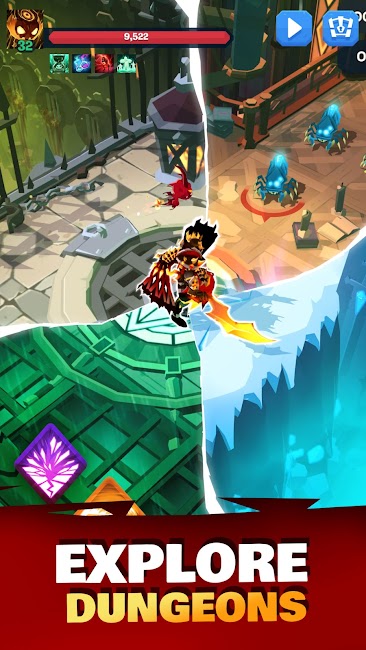 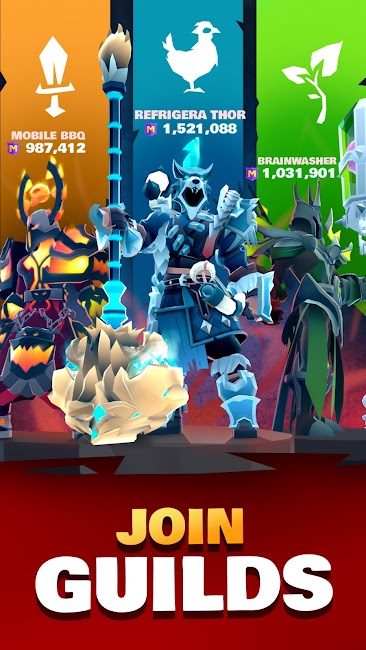 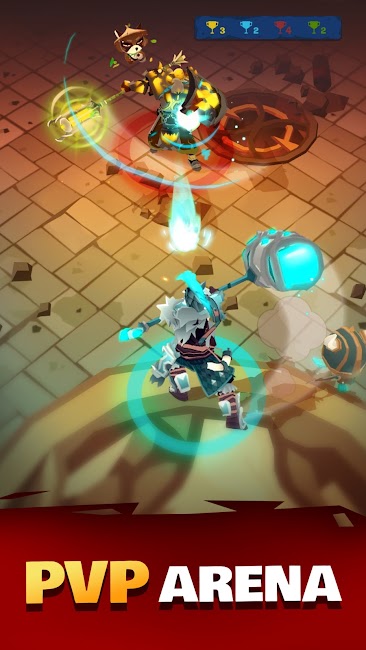 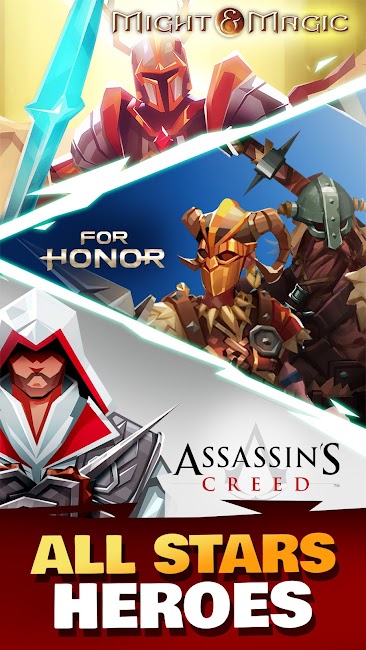 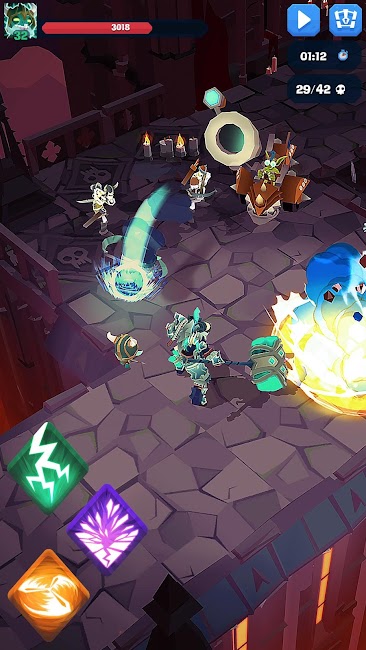 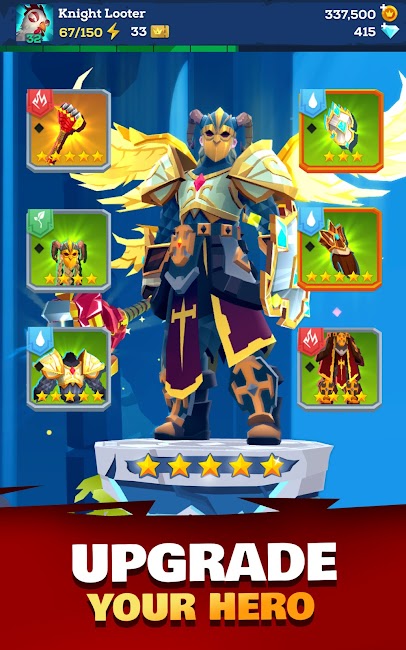 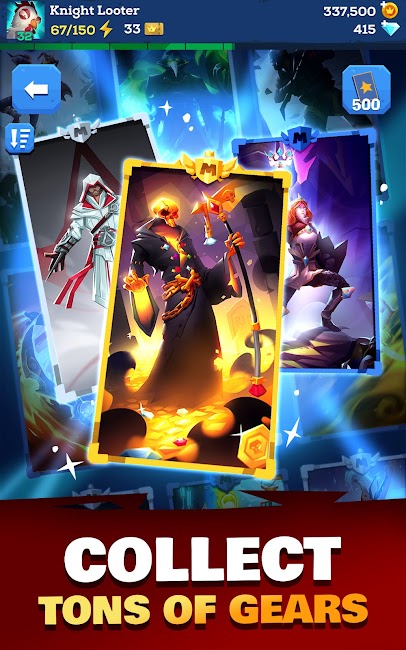 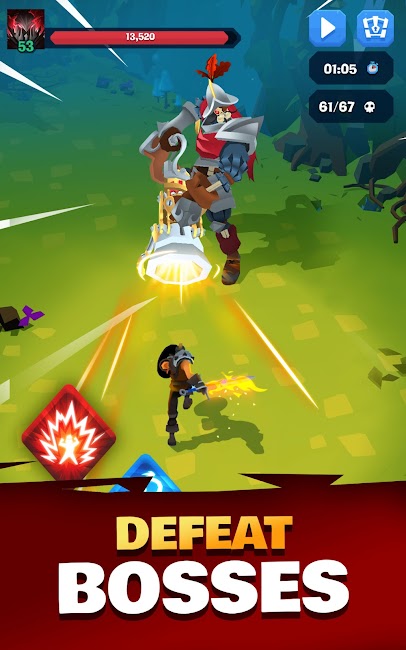 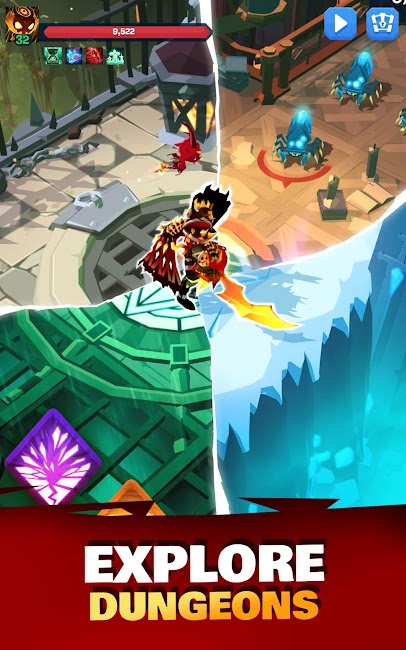 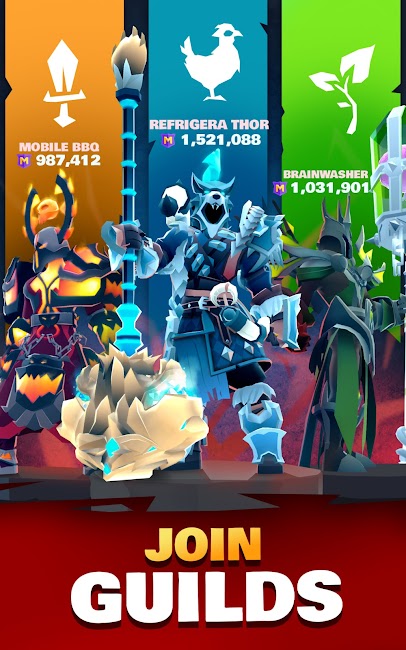 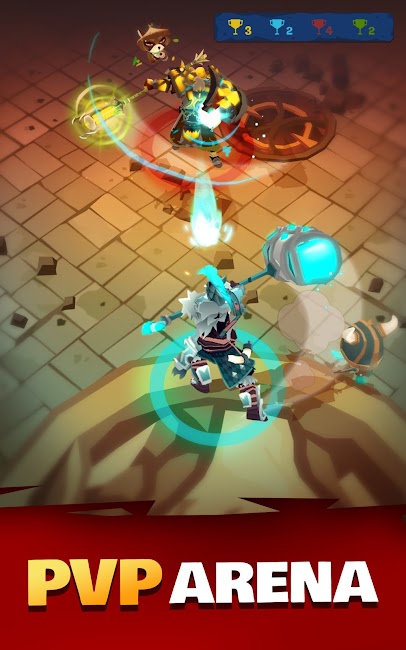 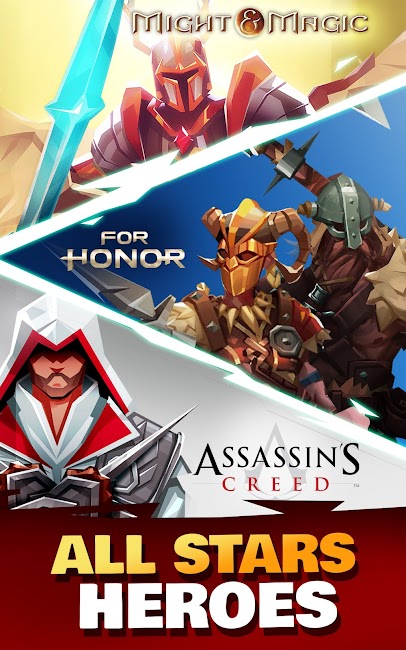 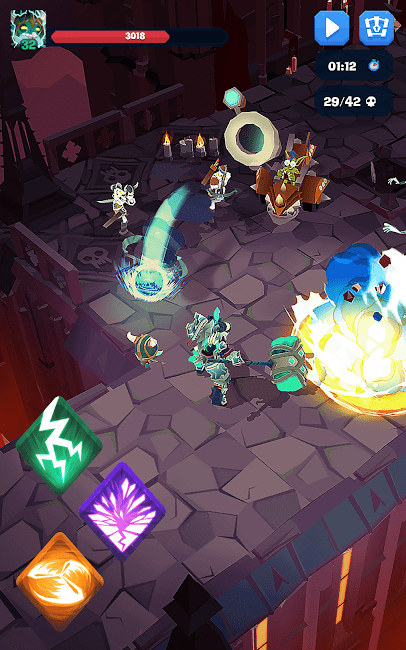 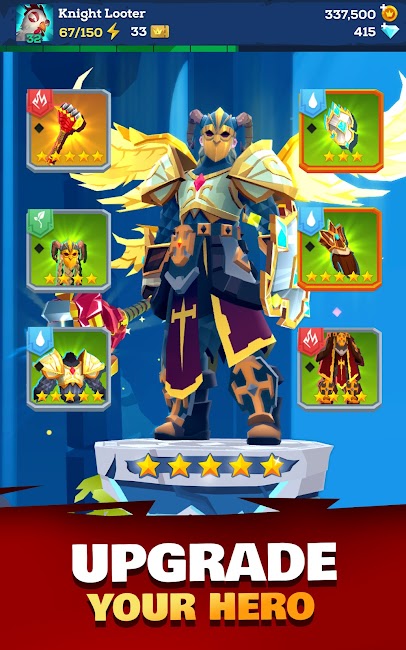 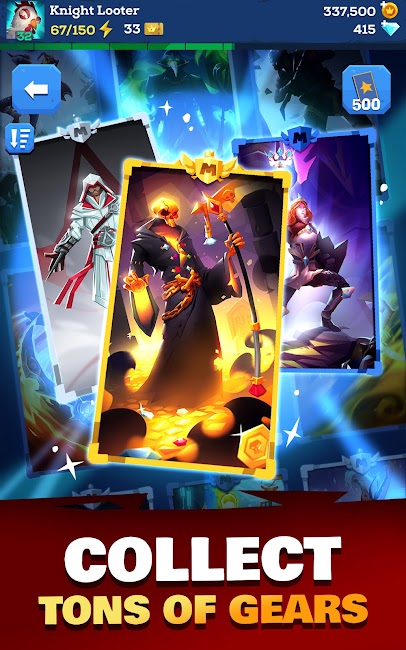 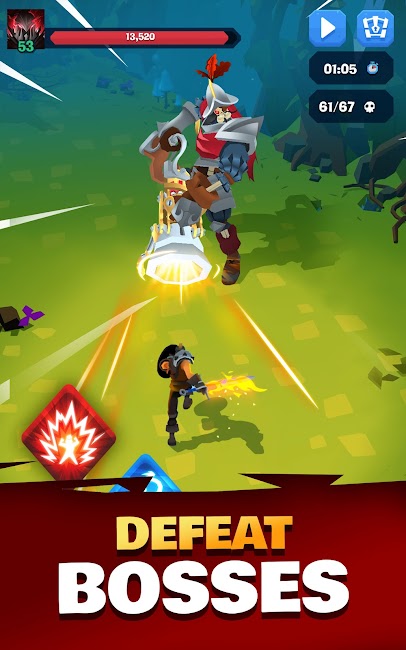 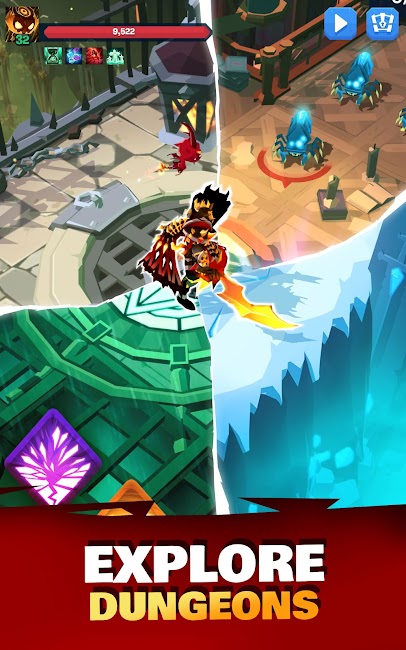 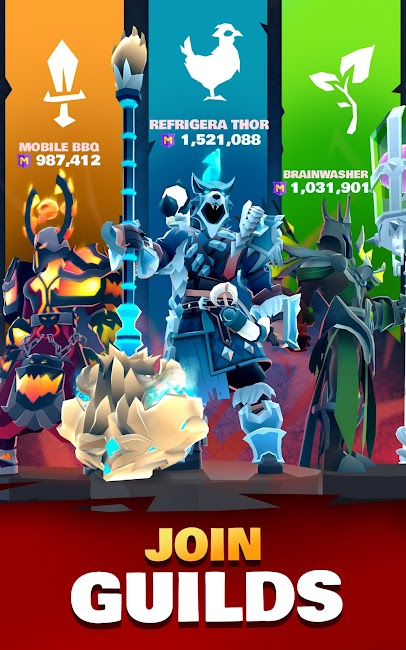 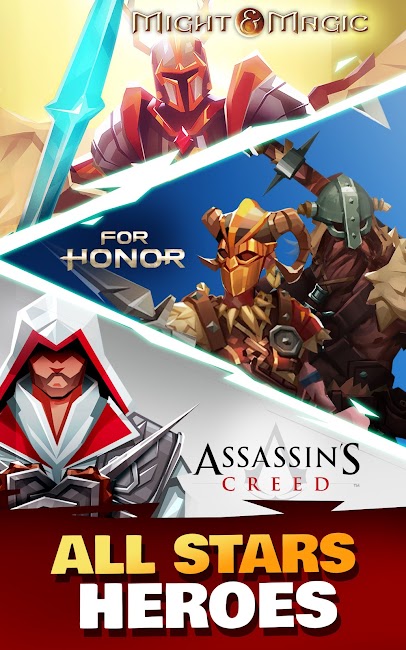 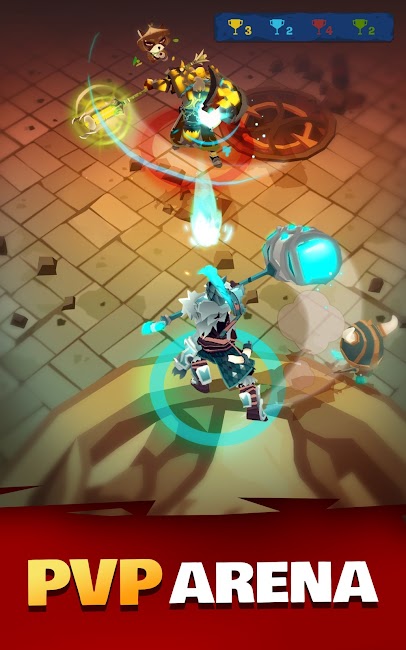 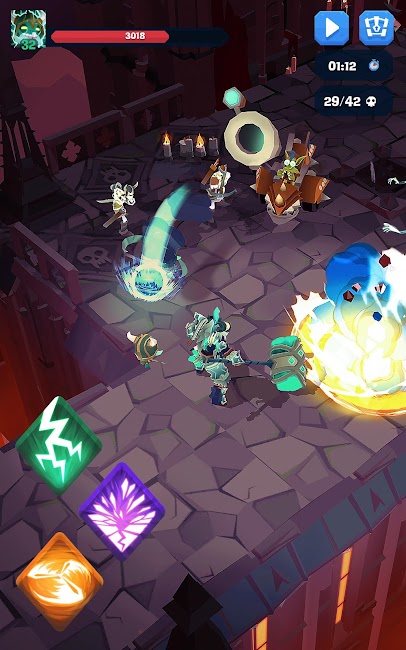