The Mission Sniper is a new sniper game with HD graphics from Integer Productions studio for Android , which is offered for free in the Play Store, and we intend to introduce it to you, the fans of sniper games, for the first time in Iran, at the request of dear users. do! In this game, you will be entrusted with various missions in various places, which you must complete one after the other by taking up powerful weapons! More than 60 different weapons at your disposal to go through more than a hundred challenging and varied stages and experience one of the best first-person sniper games. This game is well made and can not be played with games like Kill Shot BravoHe compared because the upcoming game will be run completely offline and the creator has collected his whole idea in 76 MB, but the creator of games like Kill Shot Bravo has put his idea in a few hundred MB and needs the Internet to run it! In general, if you are looking for an offline sniper game that will keep you entertained for hours, The Mission Sniper is a good option.

Some features of The Mission Sniper Android sniper game:

The Mission Sniper game with more than 50,000 downloads now has a score of 4.3 out of 5.0 on Google Play , which we at Usroid will provide you with the latest version along with the mod version (unlimited money and gold) for free, and you can Get it with one click. 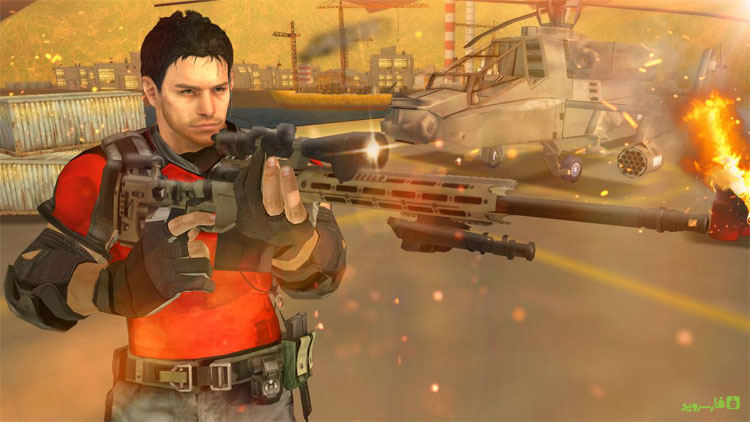 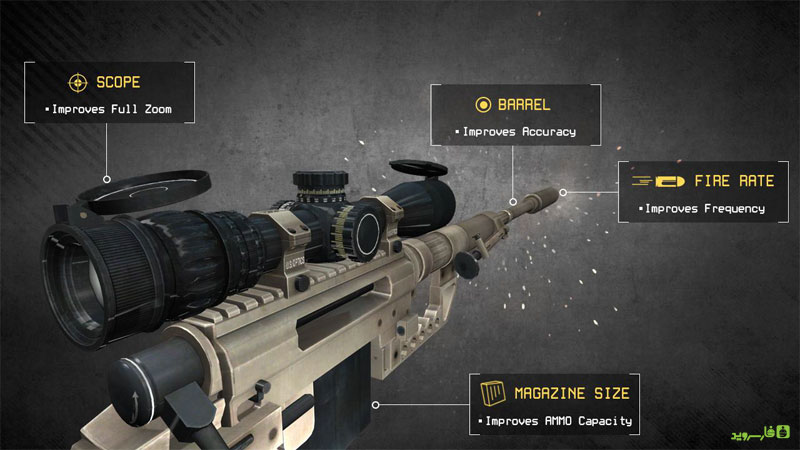 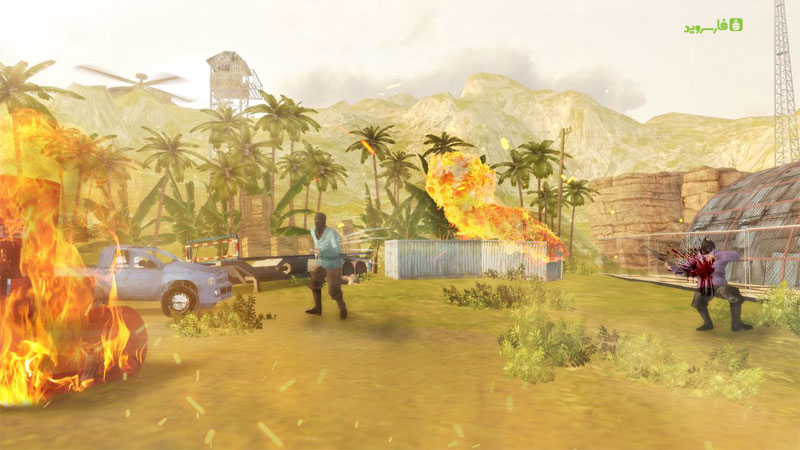 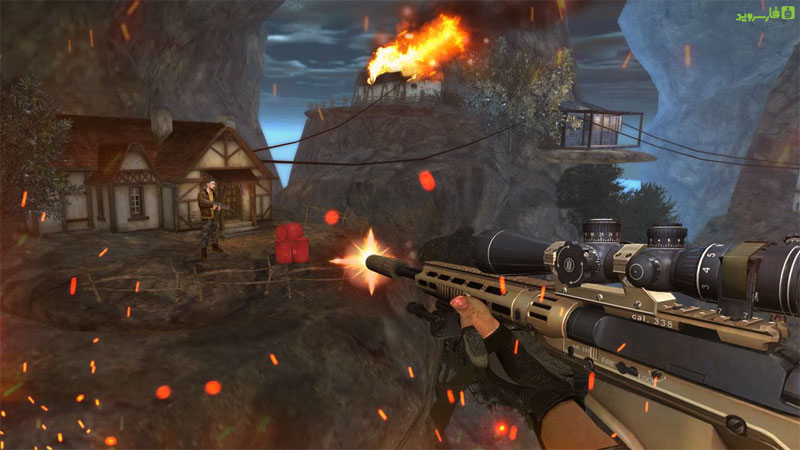 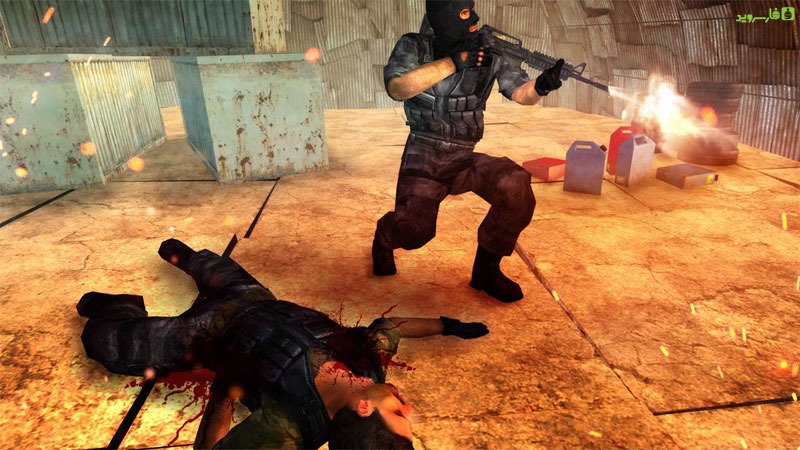 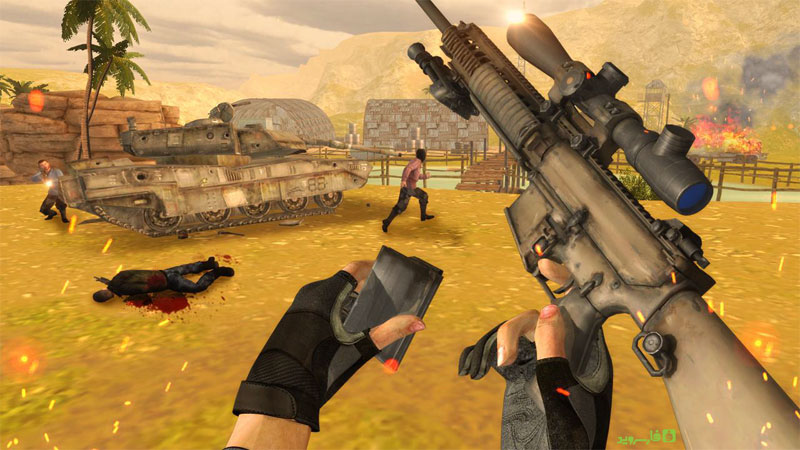 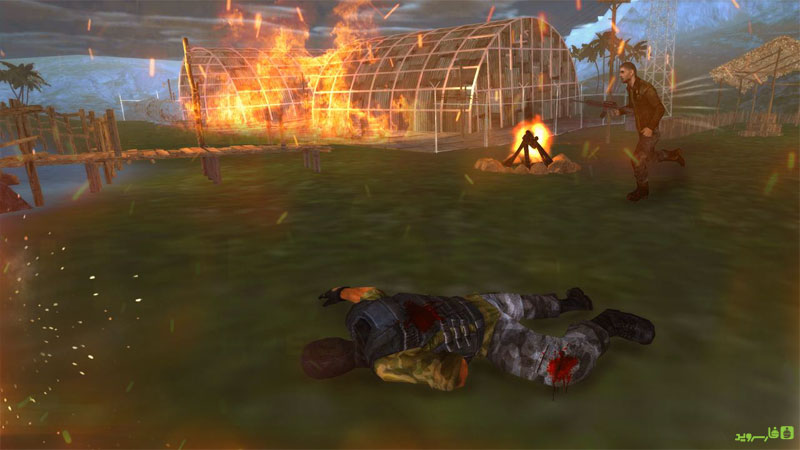 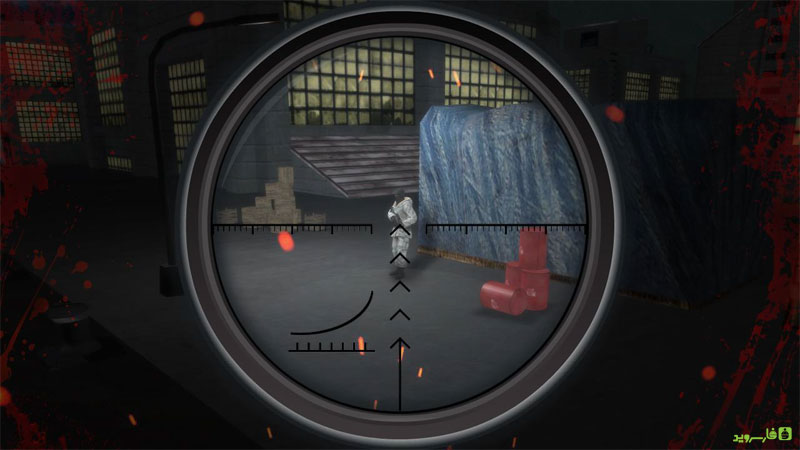