The Monkey Pit Island – Survive the treasure curse v1.1.1 Full – Monkey Island mind game Android with data
priced at $ 1.99 and a score of 5 out of 5 on Google Play – The full version of the game for the first time in Iran
tested with a completely offline run

The Monkey Pit Island – Survive the treasure curse is a new and interesting game in the style of brain teasers from WePassion Studio for Android , which was released on Google Play hours ago for $ 1.99 , and again, as always, we decided to release it at the same time. the first in IranIntroduce your presence, dear ones, and bring us joy again! Enter the unknown island of monkeys, a lost island with thousands of puzzles and challenges! The story of the game is about an island called Oak in the North Atlantic that everyone knows has a big treasure hidden in it and everyone wants to get this treasure! A young boy traveled to this island and after many excavations he drowned in the ground and now it is the next person’s turn! It is said that 7 people must be killed in this way so that the eighth person can reach the treasure! Now you start your adventure journey to this mysterious island to reach the treasure and along the way you will encounter hundreds of special puzzles that you must solve and find thousands of hidden objects! Are you ready to face challenging riddles and puzzles ?! If you are a fan of puzzle gamesDo not miss The Monkey Pit Island in any way!

Play The Monkey Pit Island – Survive the treasure curse is now at the Play Store with a perfect score of 5 out of 5 that we Usroid , the first full version with data for download offerings that we are able images of gameplay view it Finally, if you want, download it with one click from the site’s high-speed servers and have fun for hours!

* Various optimizations and fixes of various problems and drawbacks of the game.

– Download the data file and decompress it. Copy the com.wepassion.monkey _ pit_island folder to the Android / obb path of the device’s internal storage. 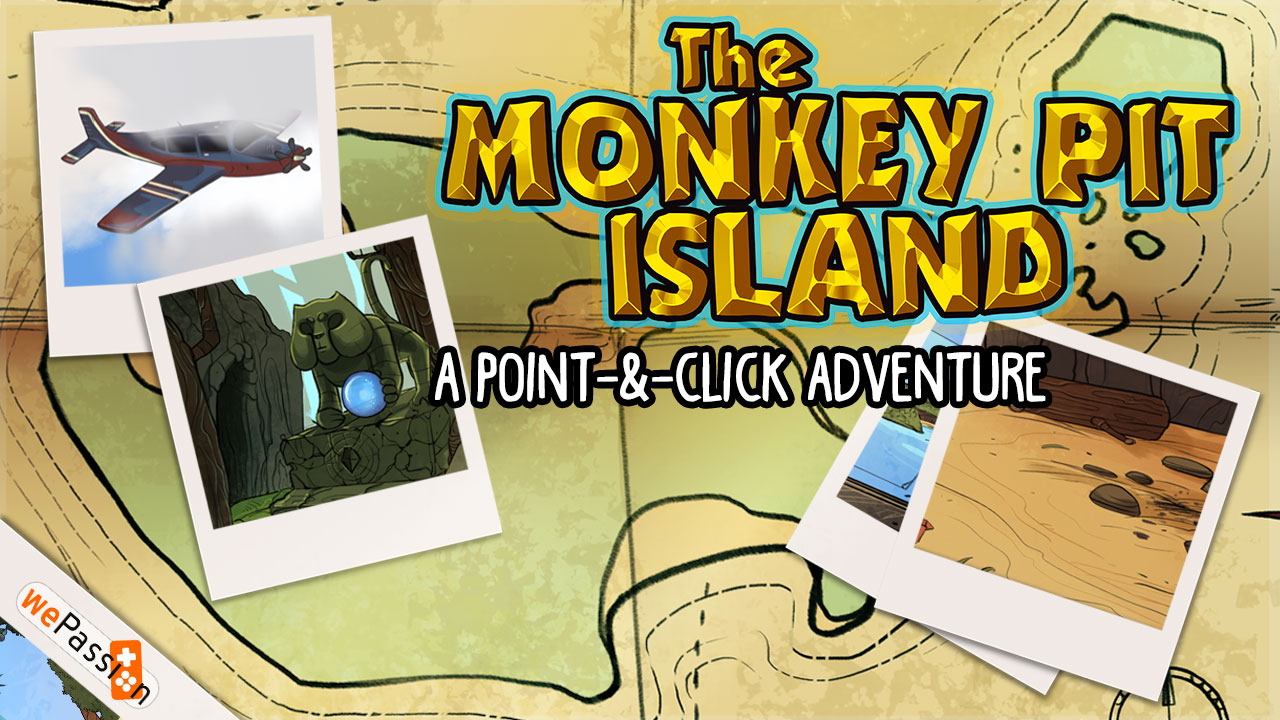 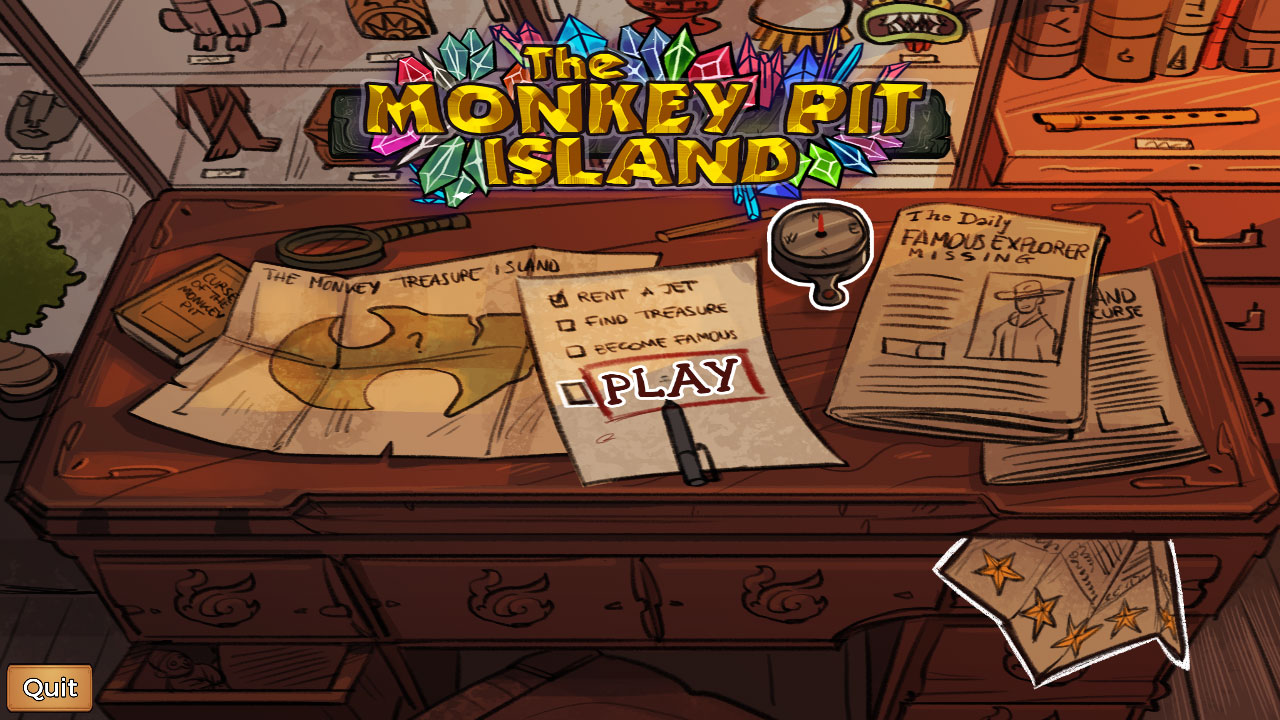 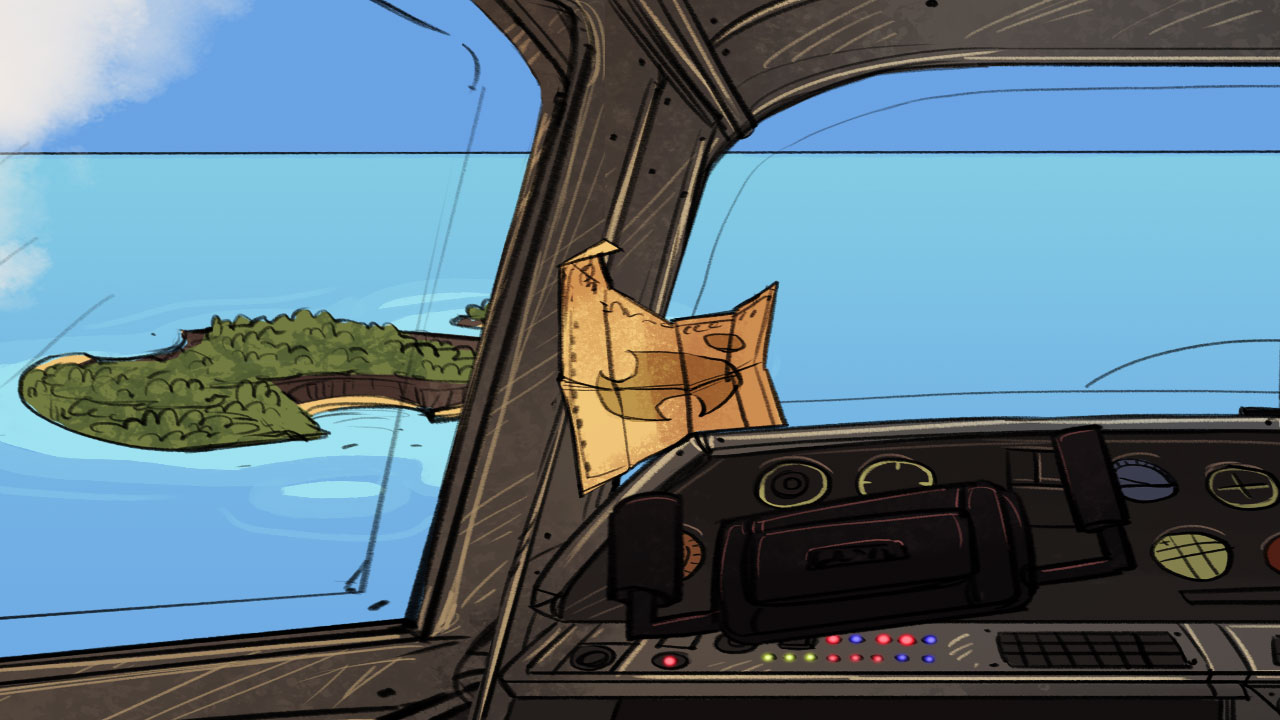 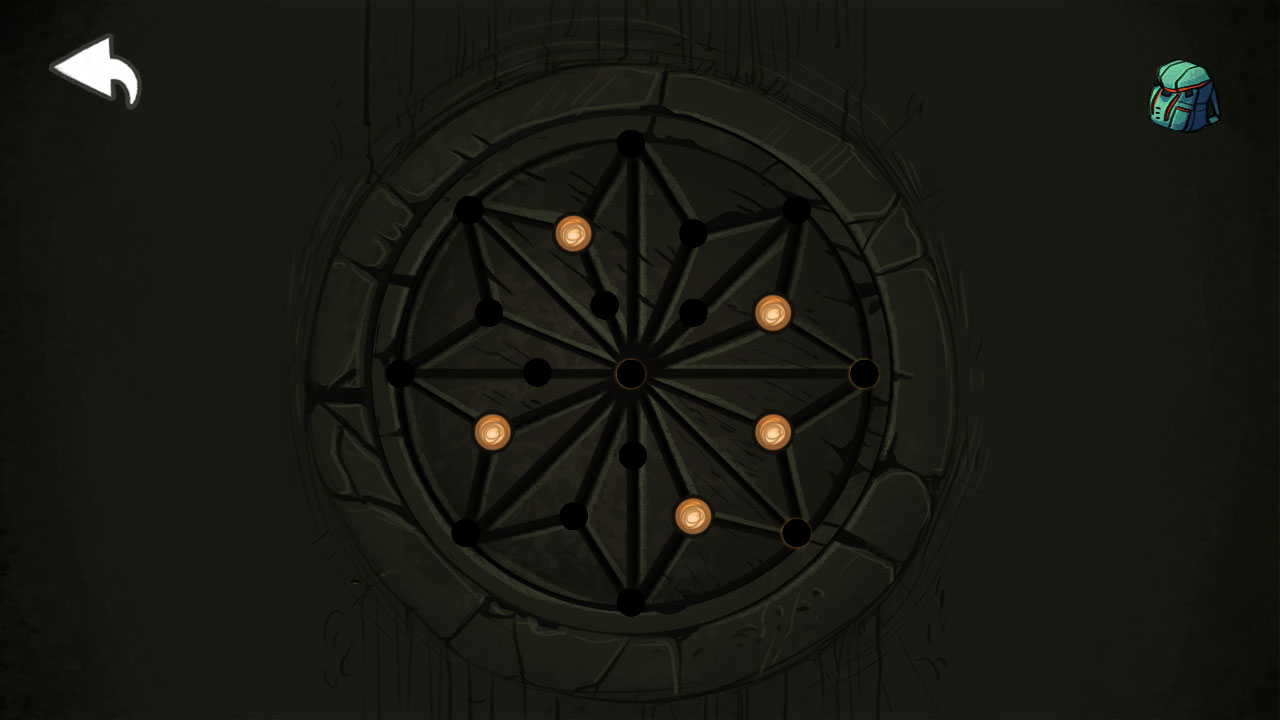 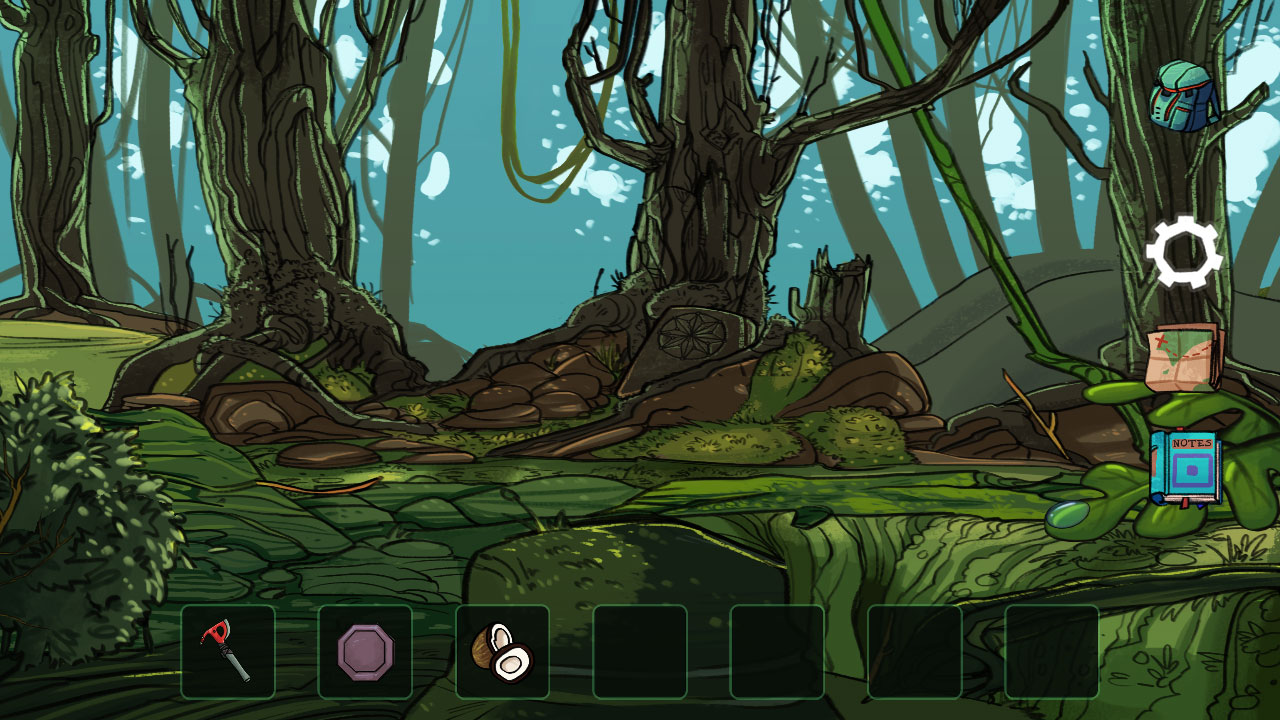 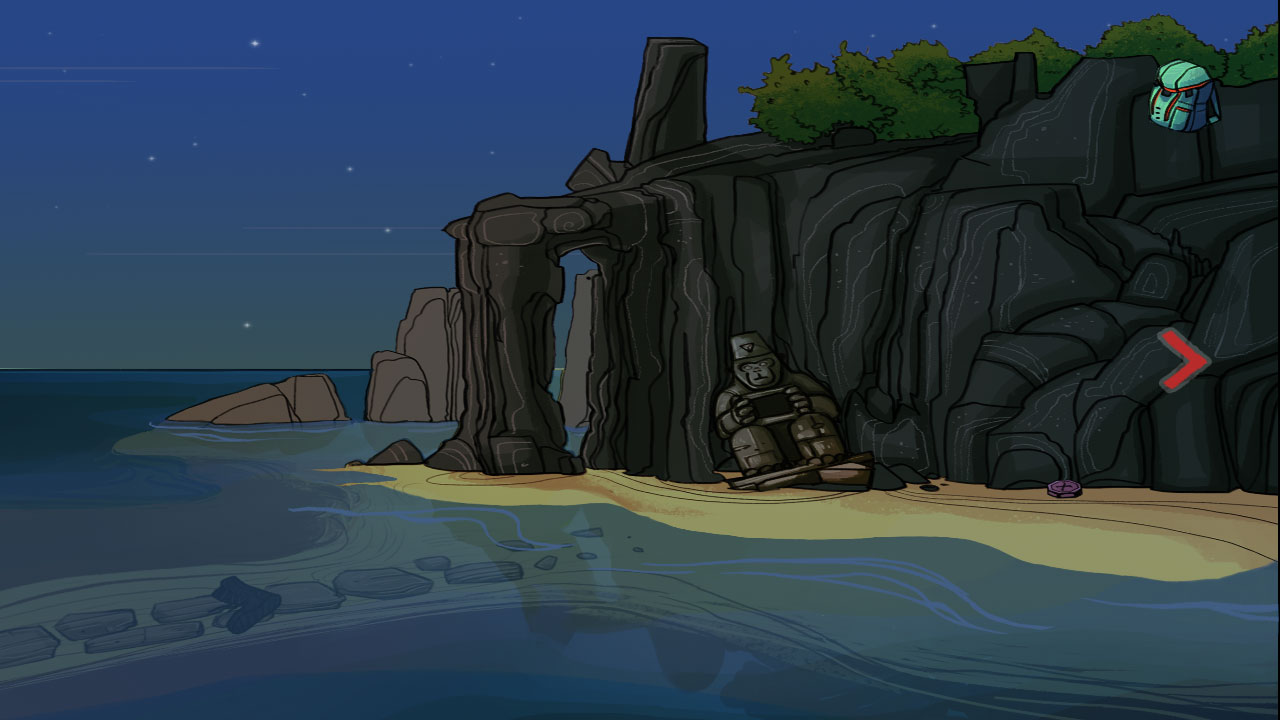 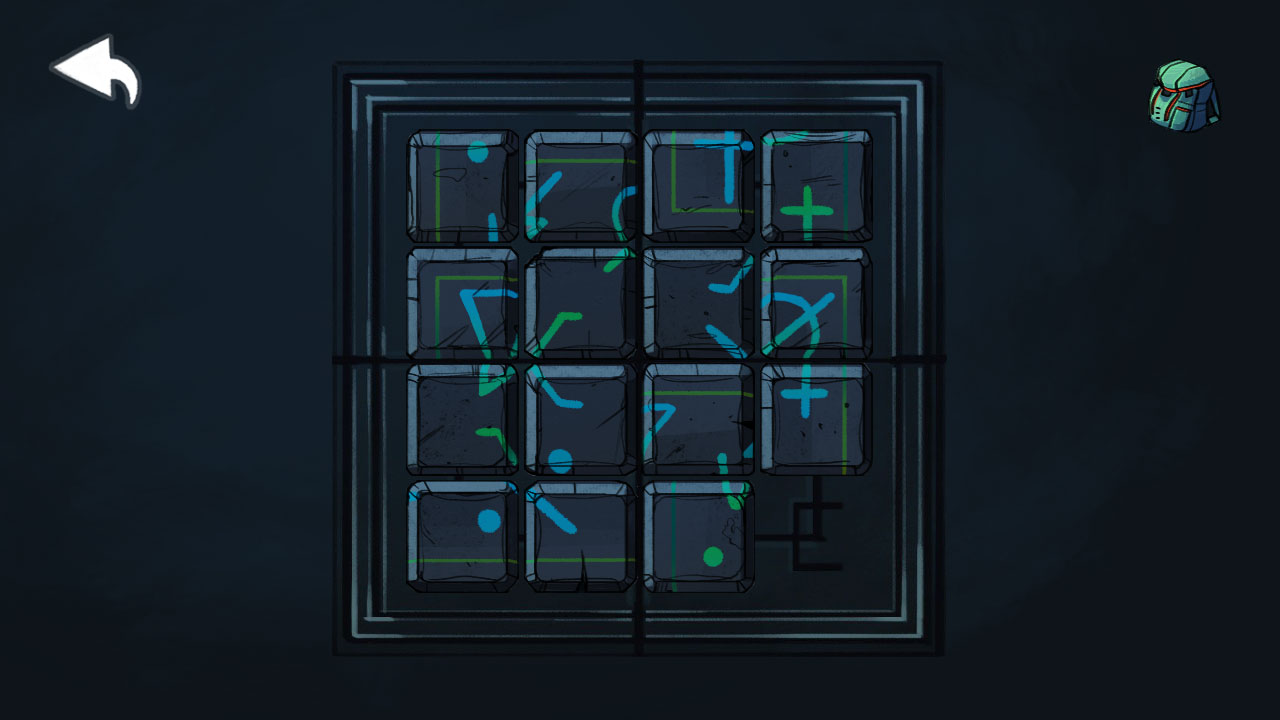