The Muscle Hustle: Slingshot Wrestling is a new, interesting and popular game in the style of action games from Foxglove Studios AB for Android, which is available for free on Google Play and has been downloaded about 500,000 times by Android users around the world. At your request, dear ones, we have decided to provide you with the latest version at the same time as its publication and for the first time in Iran, and to delight you once again! Let’s just say that you have never experienced an interesting wrestling game The Muscle Hustle: Slingshot Wrestling! This game reminds you of billiards, marble or pinball games! In the fascinating and interesting game The Muscle Hustle: Slingshot Wrestling, each hero’s card has a special power that is entrusted to you, and with it you have to attack the enemies and defeat the rivals with a few blows in a row! Different game modes allow you to participate in single-player battles, PVP and و and nail your phone for hours. If you are a fan of action games to spend your free time, this game will undoubtedly attract your attention.

The Muscle Hustle: Slingshot Wrestling game currently has a score of 4.3 out of 5.0 in the Play Store. Get it with one click from the Usroid ‘s high-speed servers. Finally, the game has been tested by us and run online without the need for the Internet.

Note:  In the game mode version, the enemy will not attack you and you will defeat the enemy with one blow. 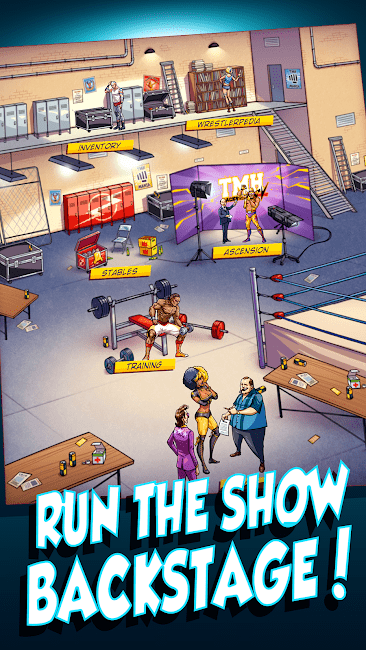 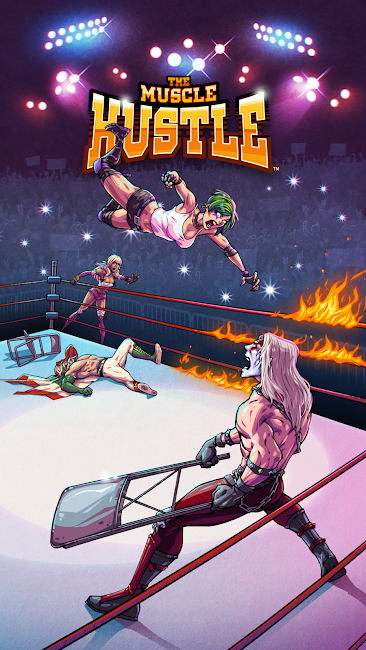 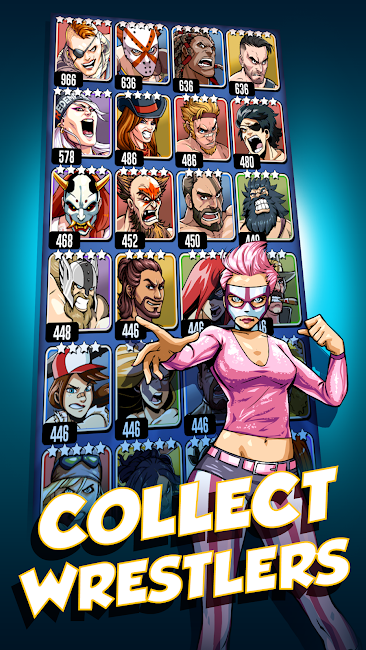 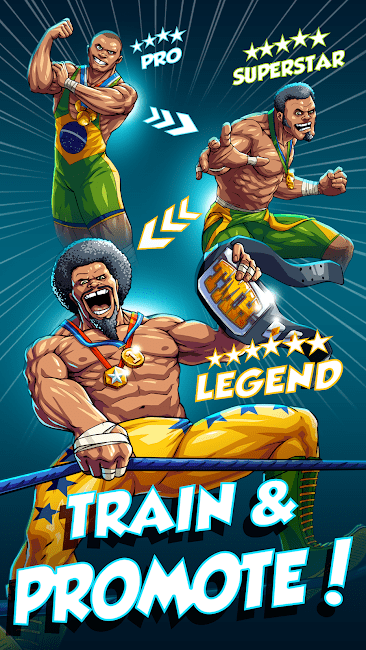 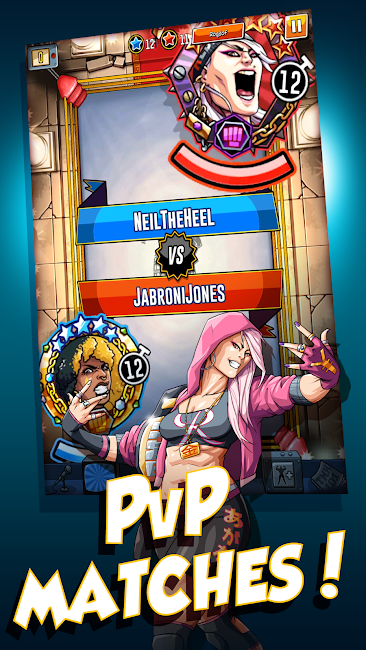 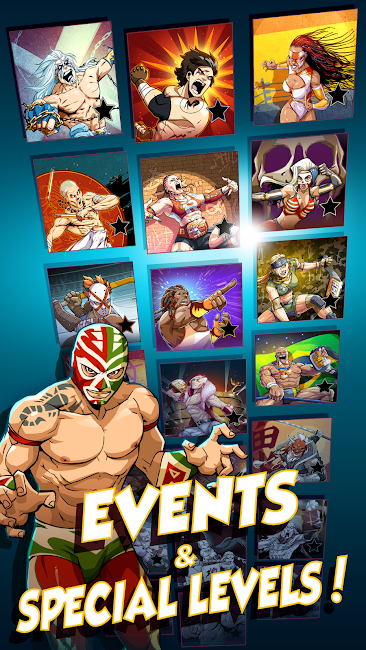 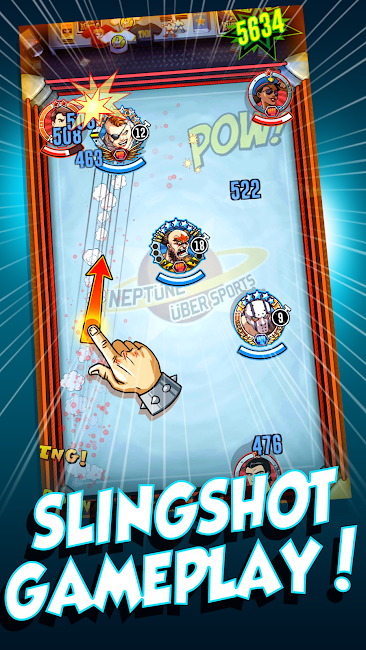