The Outlived new game, interesting and fun style action games – survival of the studio xiaojiao zhang for Android for free on Google Play offer, and to this day tens of thousands of times by users around the globe and as always for Your presence has been introduced for the first time in Iran ! In The Outlived online game, you are going to compete with users around the world in an environment! First, survivors must build and learn all kinds of basic survival skills such as hunting, gathering food, resources and water, houses and defensive walls! At the intermediate level, the survivors are able to build their own equipment and motorcycles, and even with the tools available, they can destroy the zombies! Finally compete with users around the world in an environment to survive! In The Outlived, like other survival games likeLast Day on Earth: Survival Control the main character in your hands and with the touch buttons on the screen you can move this way and that and collect equipment and items and be busy for days. If you are a fan of survival games, try The Outlived and say whether it is worth trying or not ?!

Some features of The Outlived Android action game:

The Outlived game currently has a score of 4.2 out of 5.0 on Google Play , which we have released in Usroid for the latest and latest version along with data for download. You can first see the pictures and video of the gameplay of the game, and finally, if you want to download it with one click from the high-speed servers of the site, the game has been tested by us and has been run without any problems.

– The game is online
– if the mode is ready, it will be available for download [Do not ask about the mode] 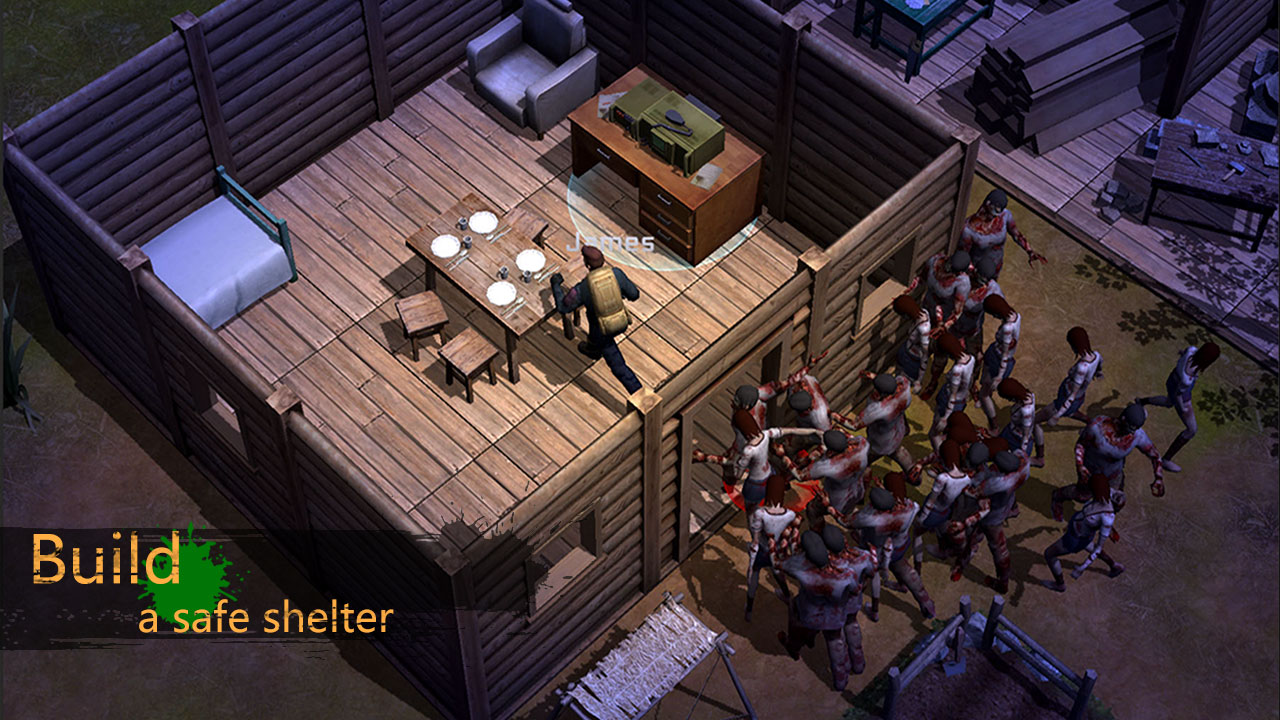 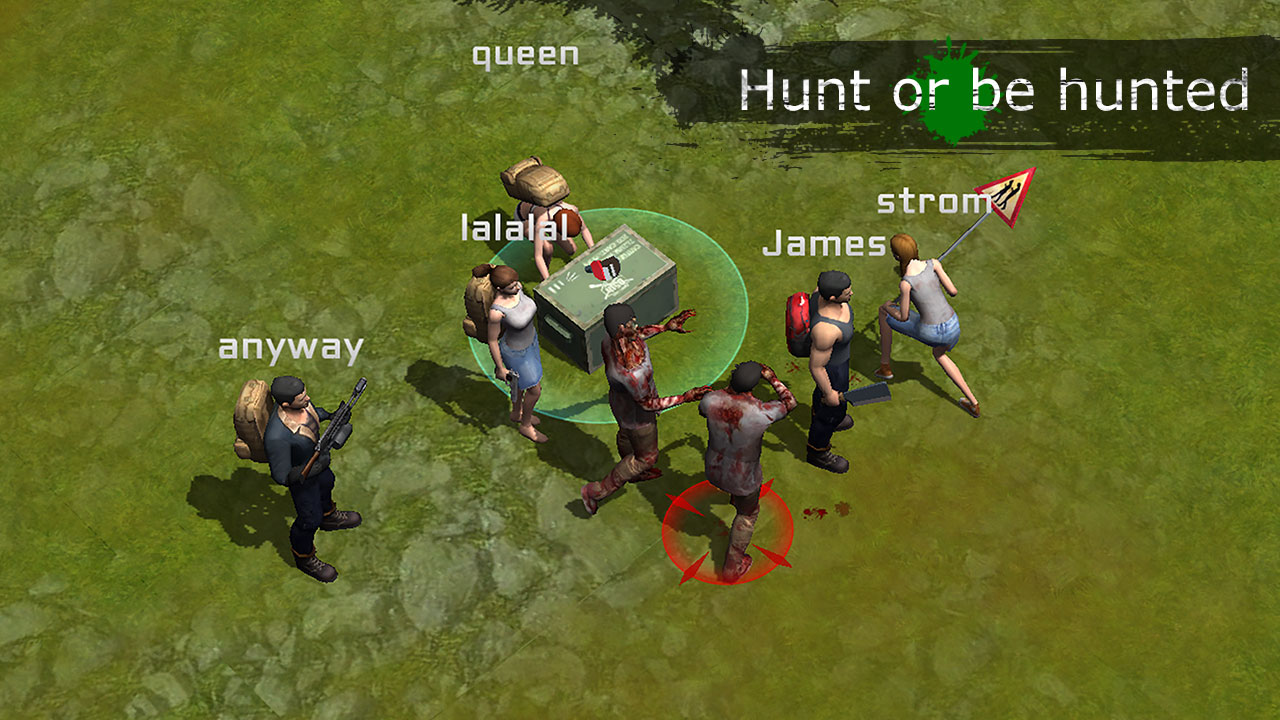 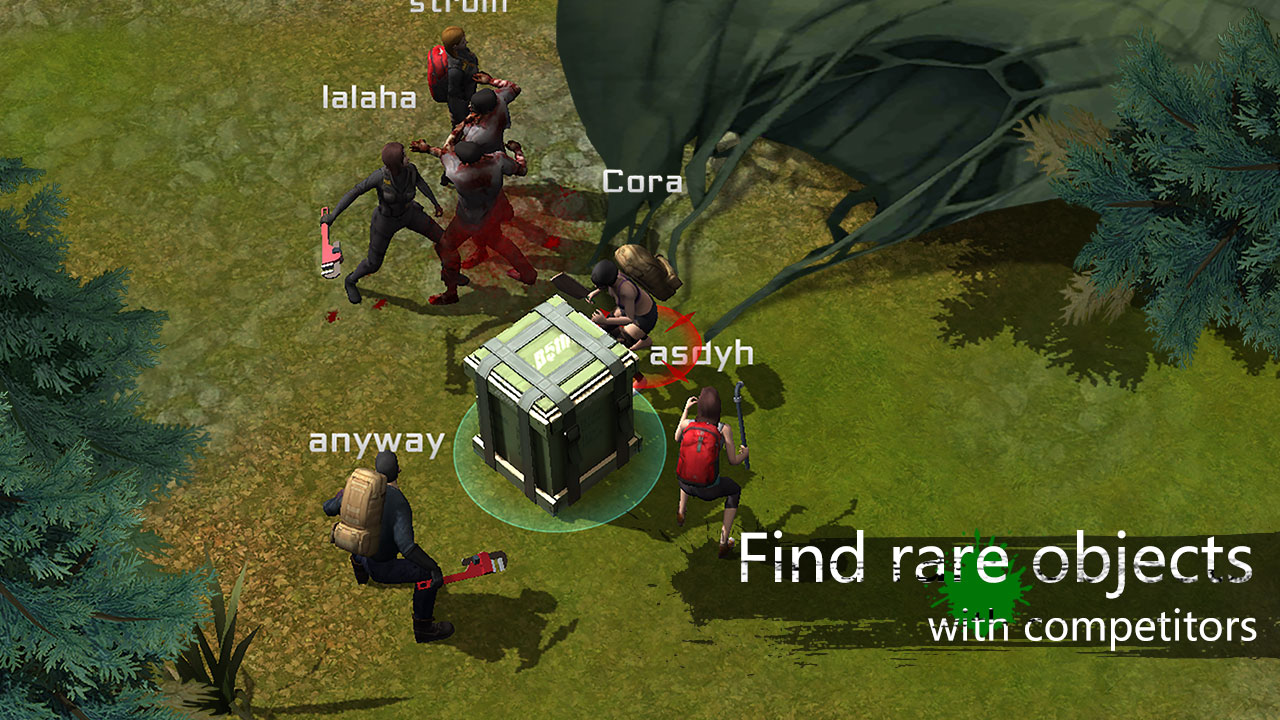