The Phantom Fable – The Phantom Fable is another popular and action-packed cartoon game from Cartoon Network, which retails for $ 2.99 on Google Play. Cartoon Network has already produced and published brilliant and very popular works in the same genre, the most important of which are games such as Ben 10: Up to Speed , Super Slime Blitz – Gumball , Soundtrack Attack , Champions and ChallengersAnd many others noted. Like several other games in this studio, the main role of The Phantom Fable is Steven’s character with the same shape, image and appearance! In this action game you have to help Steven and Connie to save the diamond crystals on an adventurous journey to an ancient book! You have to build a team to do this! To build a team, you must first find the characters and team members and bring them to your team. Collecting these crystals is done in the form of various puzzles. Each crystal and diamond has a specific color, each with its own characteristics and type of movement. But along the way, you will have many enemies that will make things difficult for you. Your main task is to trap these diamonds that have a certain vibrancy and catch them before they can escape! In The Phantom Fable, you are actually in a book and its adventures. So you have to travel to different pages of this book and discover the secret story of the game. In addition to this main mission, there are other side missions in the game for you. For example, in some stages you have to search to find lost friends and complete these missions by completing challenging puzzles.

In some parts of the game, you have to fight with negative characters and big and powerful bosses and defeat them tactically. One of the funniest points of this game is its sound, which makes you feel like watching a cartoon by playing this game! Its very interesting designs and graphics have also given it a very special charm. This is a special design for this studio and has a very exclusive style. During The Phantom Fable, there are numerous hidden items, characters, and stories that can engage you for hours. Can you save all the crystals? Can you discover the story of the game? To do this, you must install the game and follow its story. The Phantom Fable purchased in both regular and modded versions (high HP and unlocked items) from UsroidAvailable for testing. It is noteworthy that this game has been purchased more than 1000 times on Google Play to date, and its current score is 3.8 out of 5.0 .

– Download the data file and decompress it. Copy the com.turner.stevenglyphs folder to the Android / obb path of the device’s internal storage. 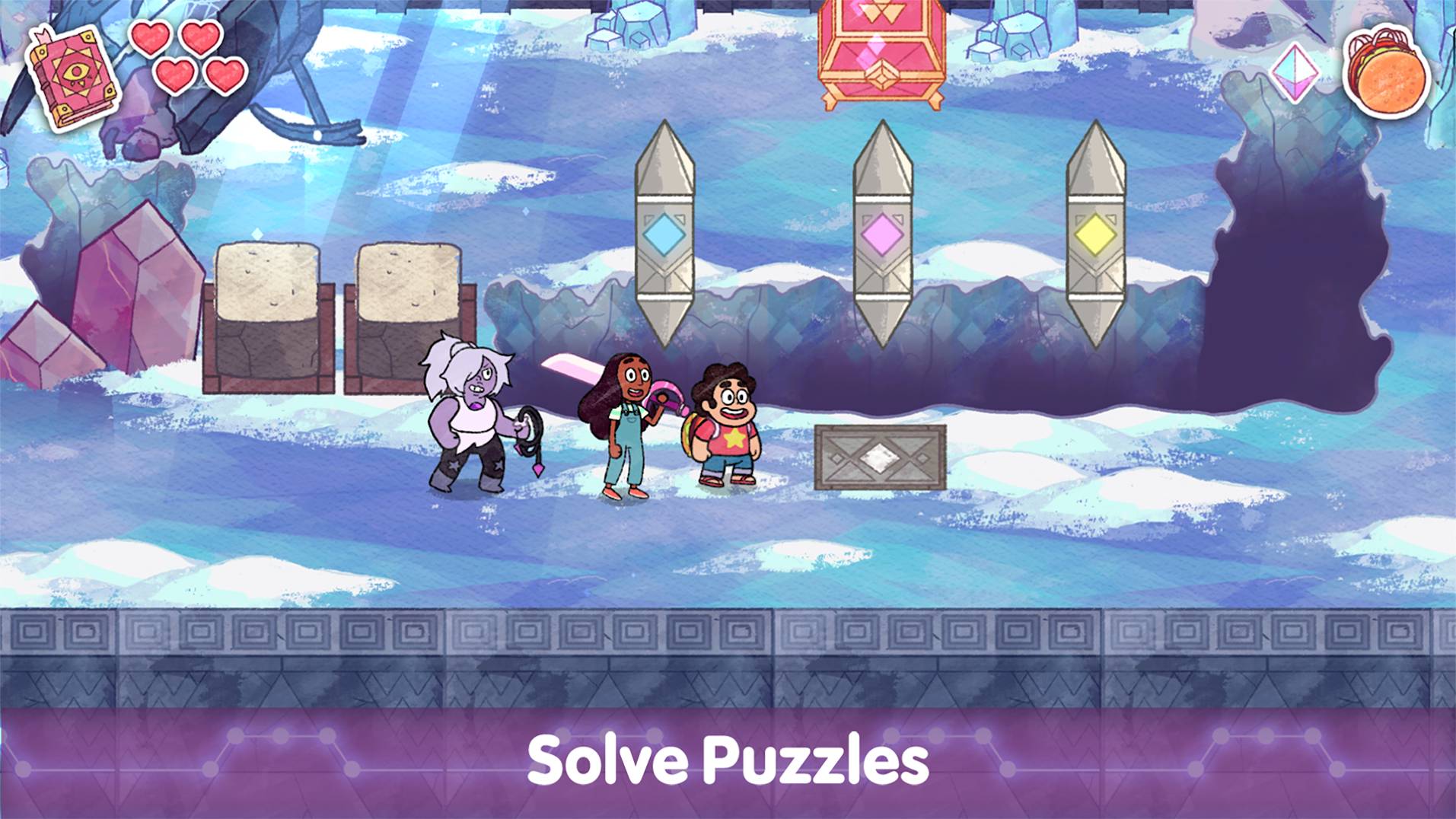 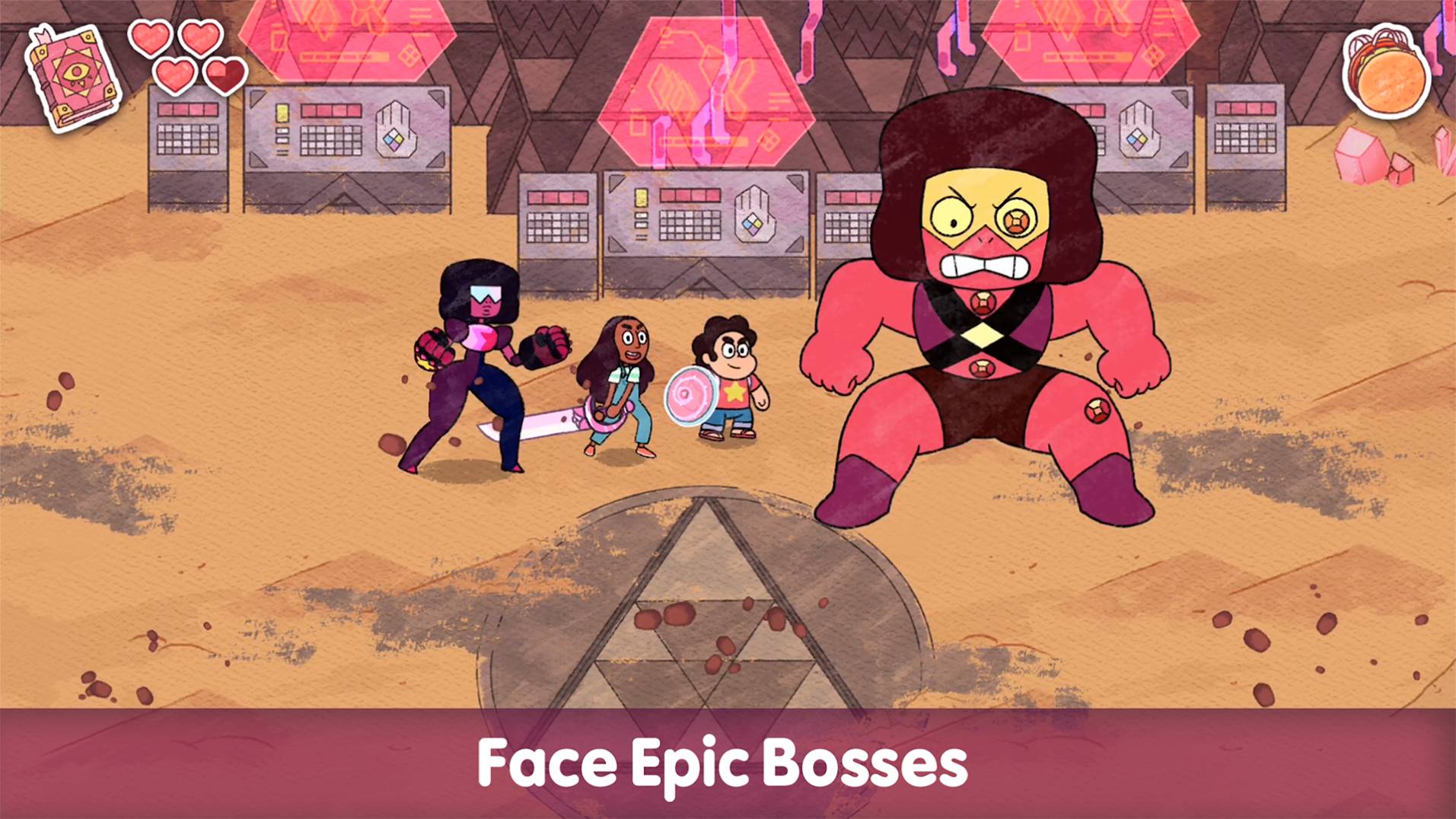 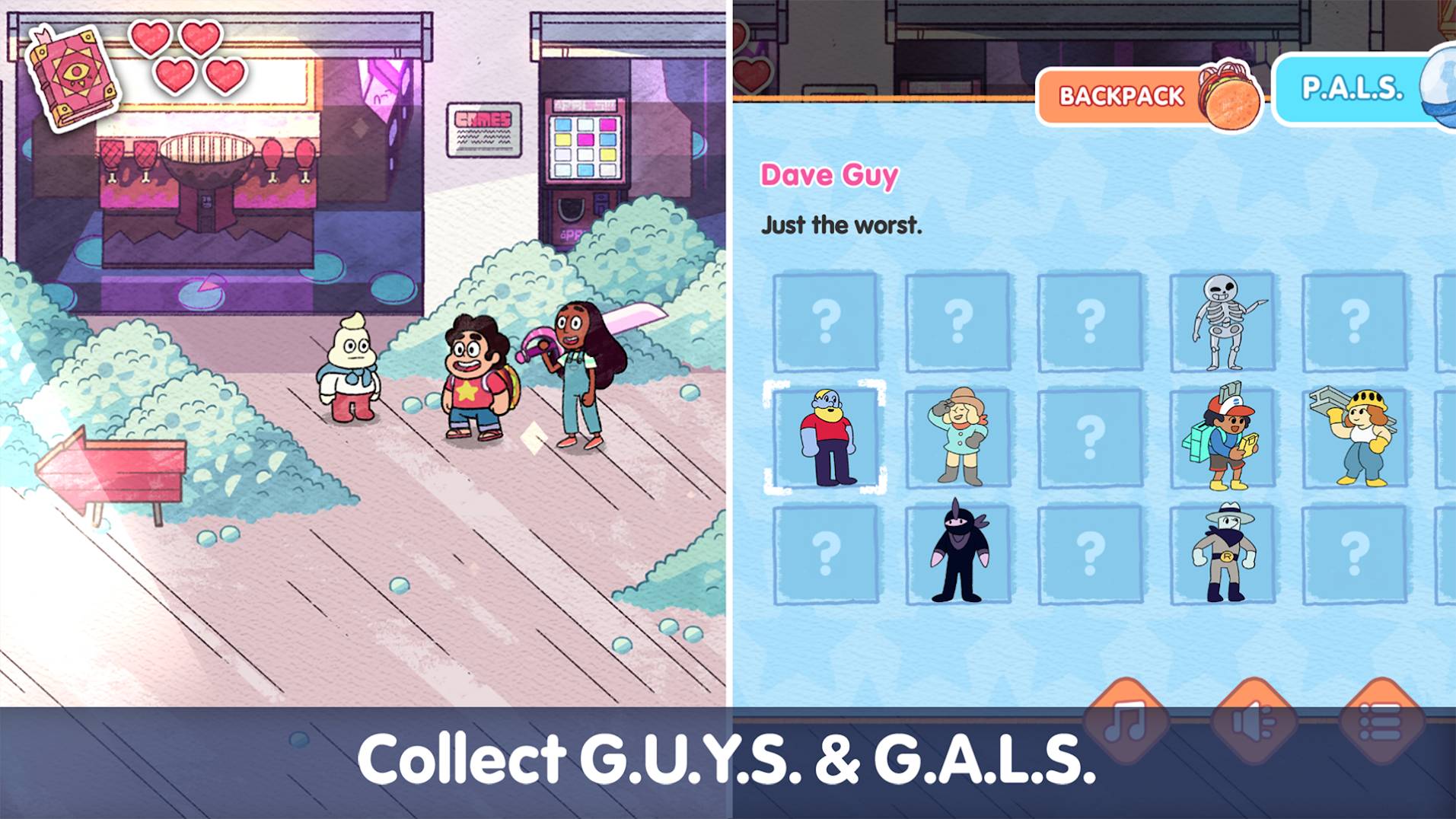 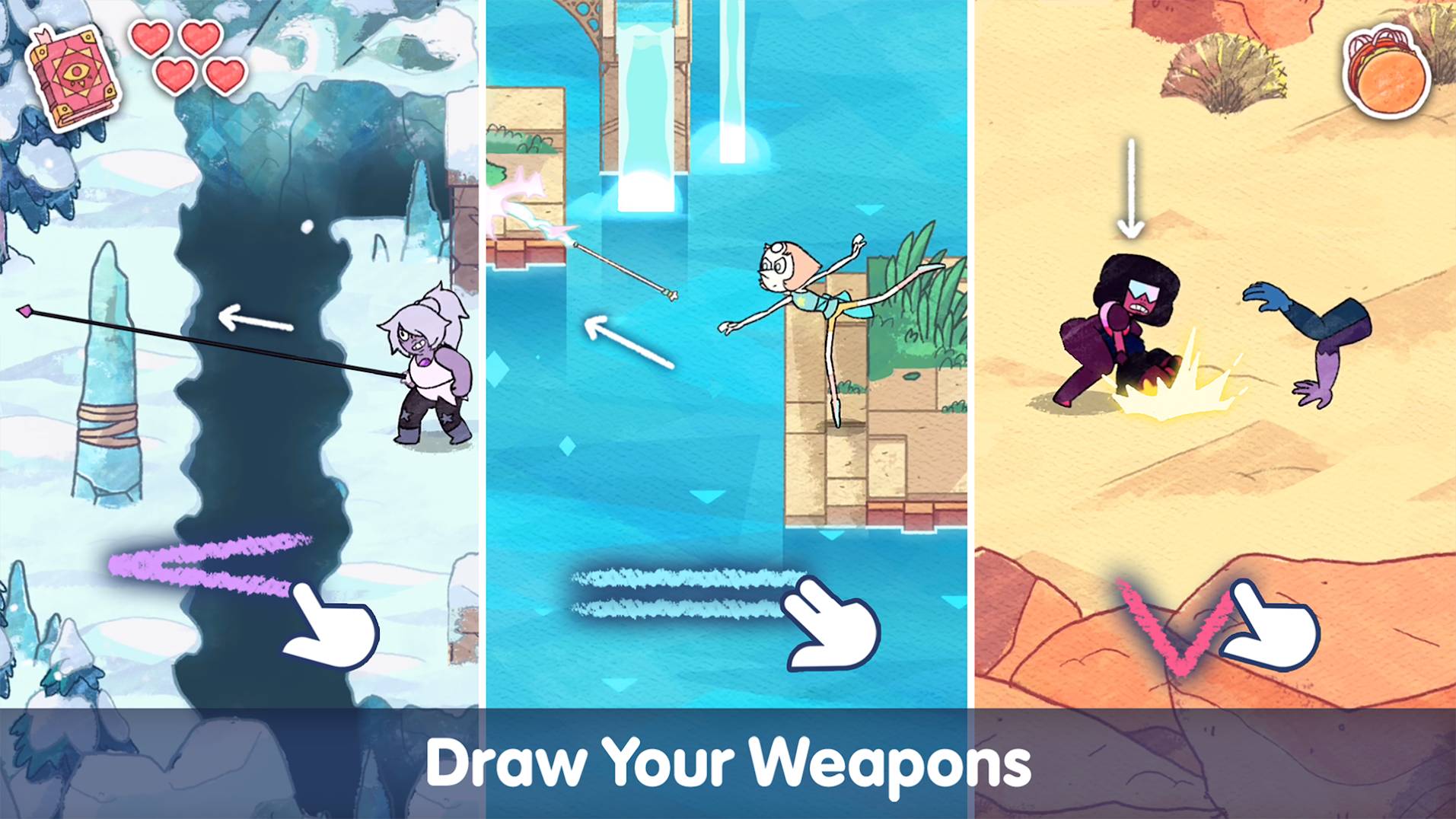