The Pirate: Caribbean Hunt 10.0.2 – Pirates of the Caribbean Battle + Mode

The Pirate: Caribbean Hunt – A different and popular game in the style of action games from Home Net Games for AndroidWhich is offered for free on Google Play and has been downloaded more than 10 million times by Android users around the world, and today, at your request, dear and regular users, we have decided to introduce this beautiful game to you and once again you Let’s get excited! The game is introduced by the creator as follows: “Everyone bow to the captain! Travel to the heart of the Caribbean in the age of pirates, the age of black flags with white skulls, blue waves and golden opportunities, raise the flag of pirates, take the helm and hit the seas! Battle, attack, loot and treasure hunt are inseparable parts of this game; You must become the bloody king of the Gulf of Antilles! “Yes… In this game you take the lead of ships that are responsible for customizing and increasing their power, and then you can attack ships in the Caribbean with a ship built and defeat them. Increase your resources and money! If interested inAction games and flat Android ship Do not miss the conditions The Pirate: Caribbean Hunt!

Some features of the different action game The Pirate: Caribbean Hunt Android:

Game The Pirate: Caribbean Hunt is now at the Play Store has a rating of 4.5 out of 5.0 that we Usroid the latest version of your loved ones have introduced it along mode! You can first see pictures of the gameplay and then, if you wish, download the game for free from the site’s high-speed servers. 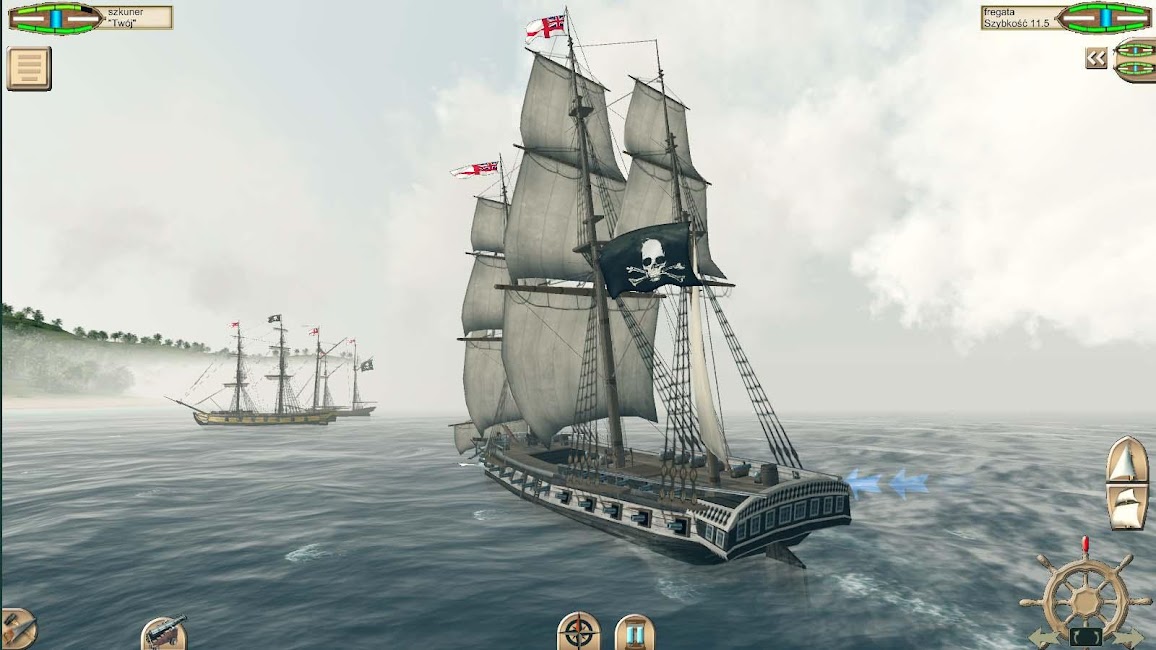 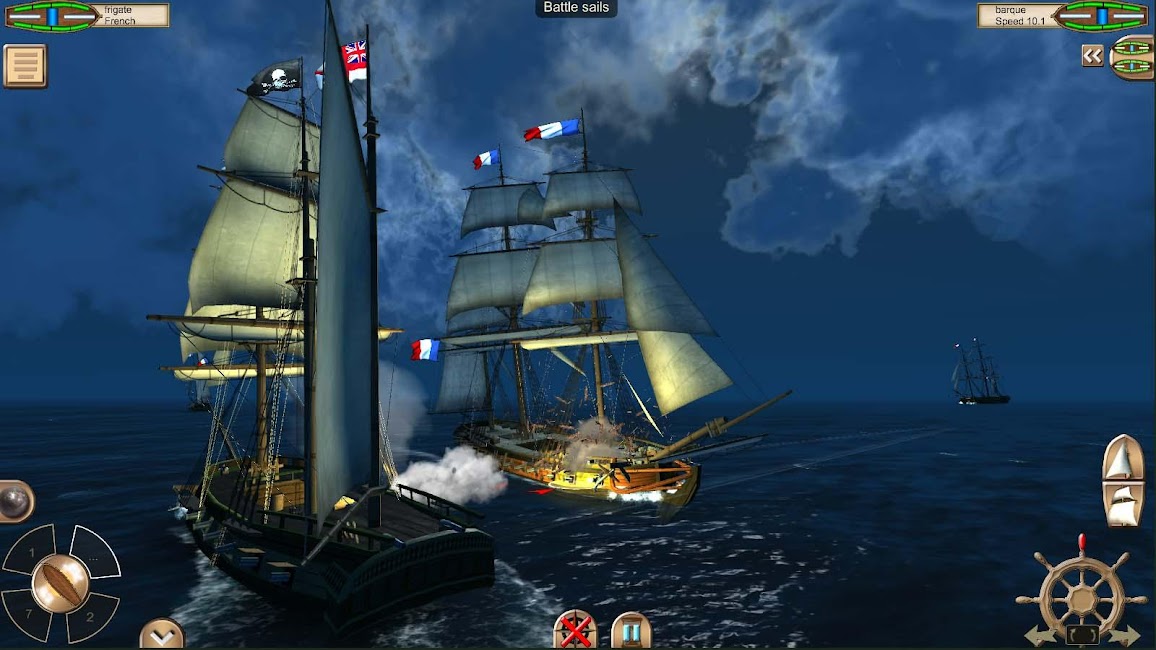 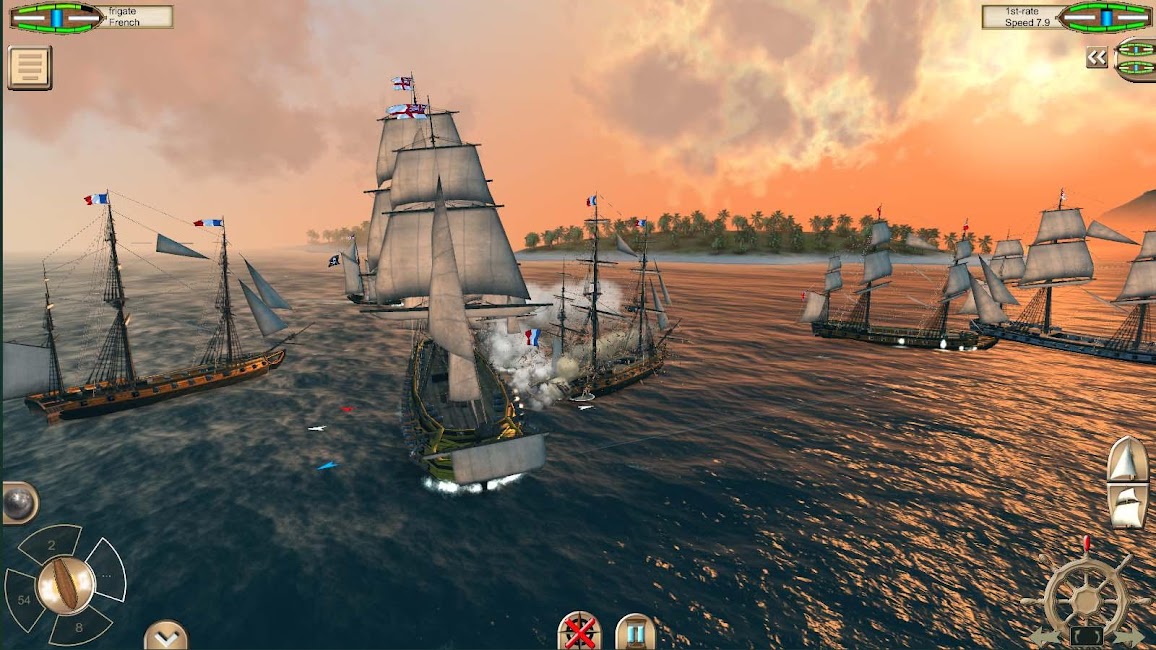 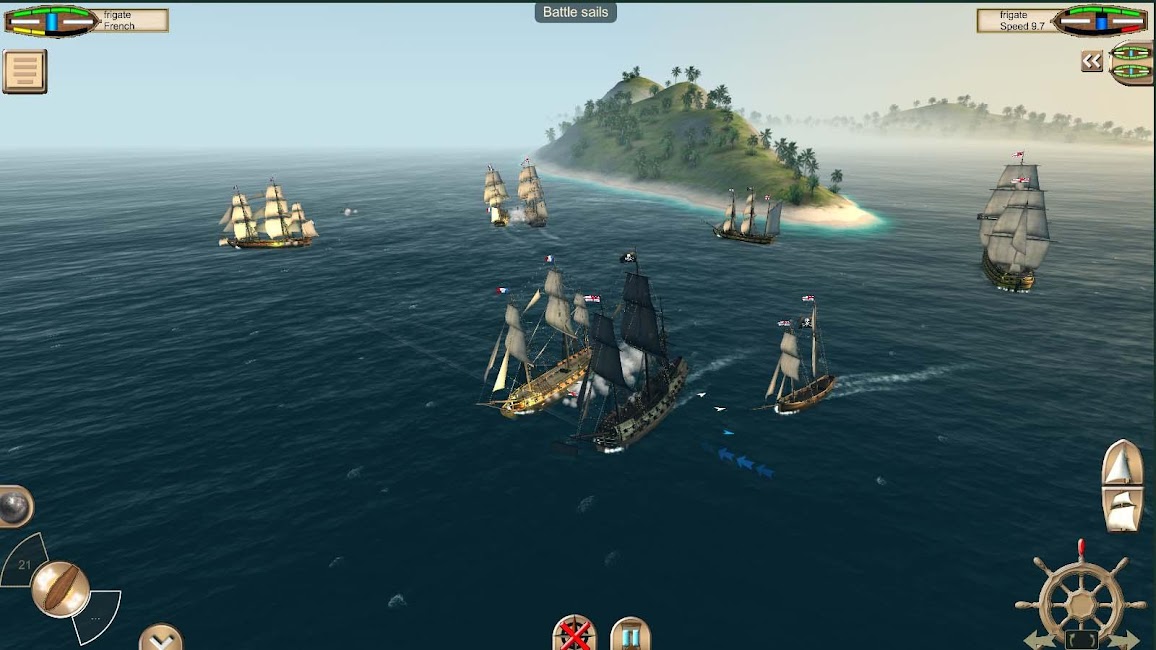 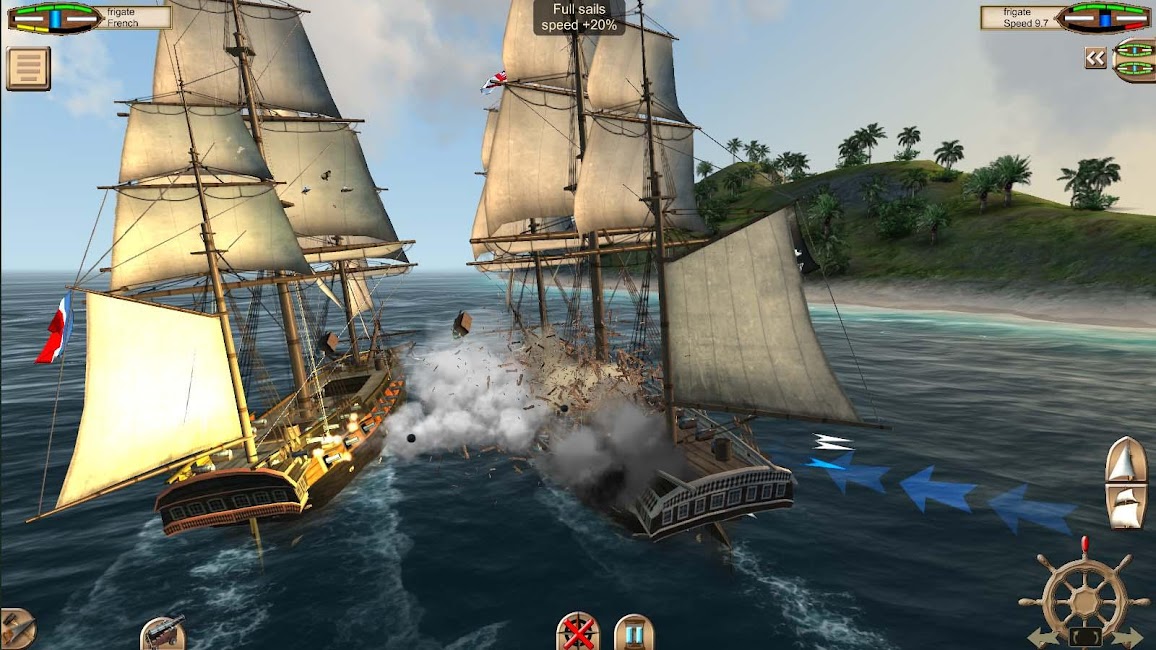 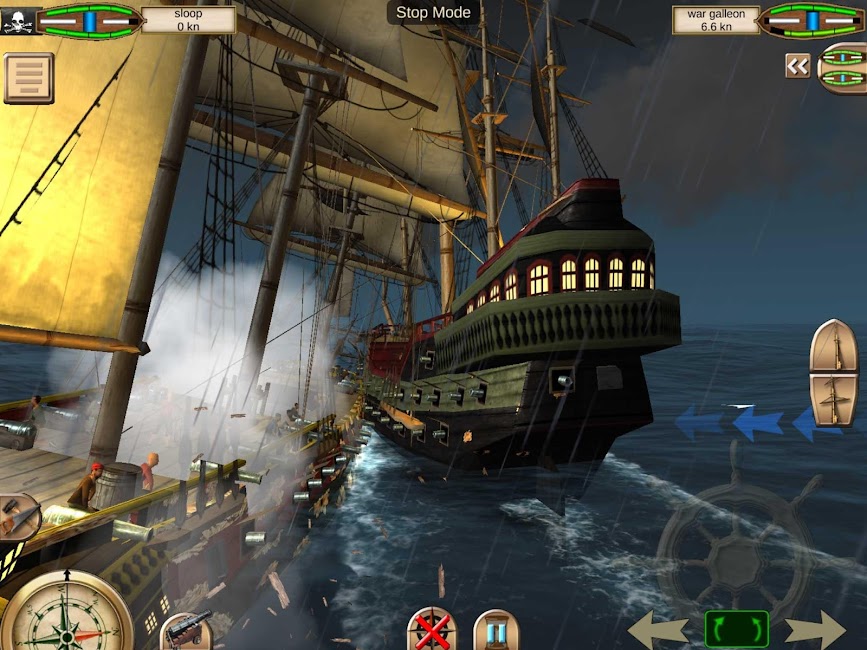 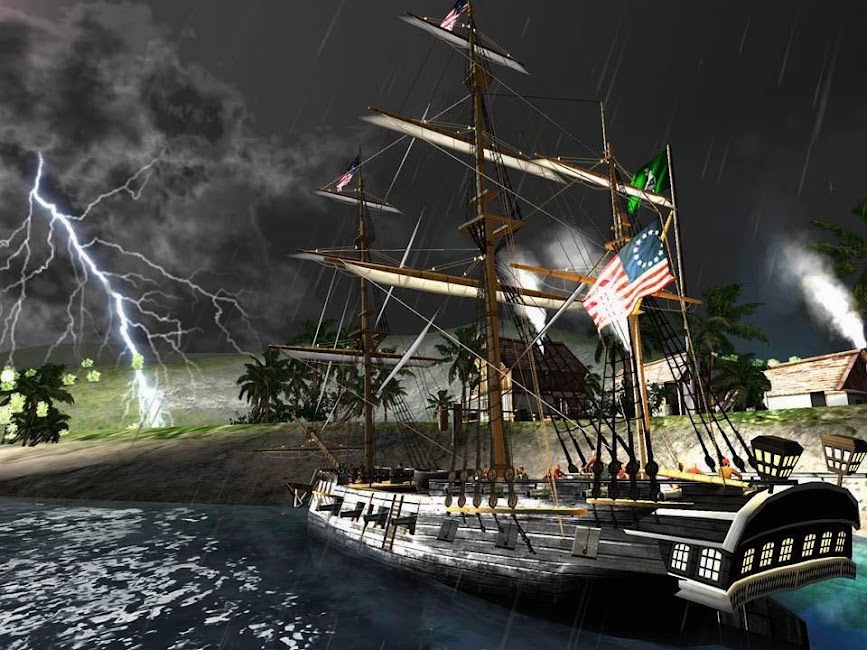 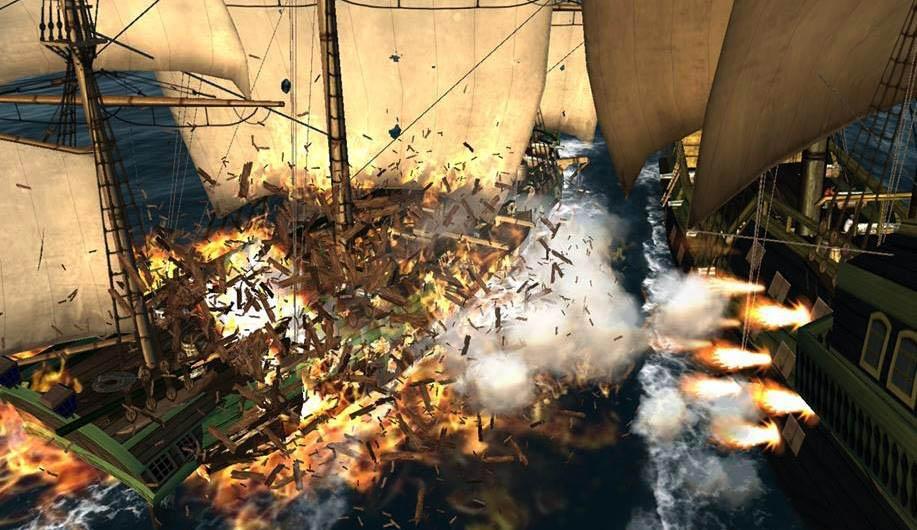 Brain Out – Can you pass it