The Quest v17.0 – Role-playing and adventure game Android quest with data + trailer
Purchased version of the game for $ 7.99 Dedicated to you
tested with offline execution

The Quest – MissionThe name of a series of games offered in the role-playing style from the Redshift Games studio in Hungary for the Android operating system. The Quest series of games are among the series of paid games that have been produced and published in separate packages. The Quest, which is the original and original version of this series, is an open world game and relatively complex in terms of content. The designs of this game are made with hand drawings. The style of play, as mentioned, is role-playing, but unlike most role-playing games in which the game view is third person, in this game it is not like this and the game view is first person. This design style, which is very similar to the pixel games of the 90s, is produced and published by the first generation of world and revolutionary games such as Medal of Honor or Wolfenstein. This style, although complex and a bit difficult, has many fans. The Quest game has an adventure and epic storyline. In ancient times, there was a kingdom called Monars, which was home to humans and various other races of peace-loving humans. But it is not long before the peace in the kingdom is overshadowed by the disappearance of one of the main commanders from a land called Freymore, and chaos and misfortune approach the kingdom one after another. Witch prophecies and various whispers that are heard everywhere in this land announce the arrival of something ominous from an enchanted evil shadow.

In The QuestYou, in the role of the king’s main representative, are tasked to find the secret behind these stories by researching and discovering the truth, and very quickly prevent the next unpleasant events. You can choose one of 5 different races with unique features and characteristics and follow the story of the game with your chosen character. In this game, you embark on an adventure and a risky and unknown journey. You have to travel to different areas such as forests and swamps, black holes and various castles and face many demonic characters, friends and enemies. It is possible to use different types of items such as magic, sword and armor in this game. Along the way you can find hundreds of different items and combine them, or sell them to others and buy other items in return. In different parts of the game, you will encounter many characters and face many stories and dialogues. This makes you have many choices in the story section of the game and these choices and decisions can also be effective in the game process. The Quest game with more than 10,000 downloads (purchased) on Google Play has been able toGet a very good score of 4.7 out of 5.0 . Usroid invites you to download this role-playing and attractive game by preparing the full (paid) version of this game and presenting it for free and tested.

* Apply changes and balance in the game characters’ feedback
* Fixed some minor problems, including problems with dialogues

– Download the data file and decompress it. Copy the hu.redshift.thequest folder to the Android / obb path of the device’s internal storage. 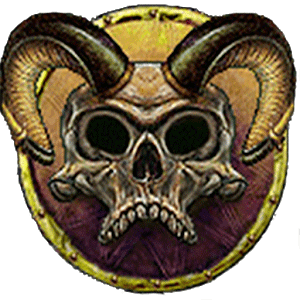 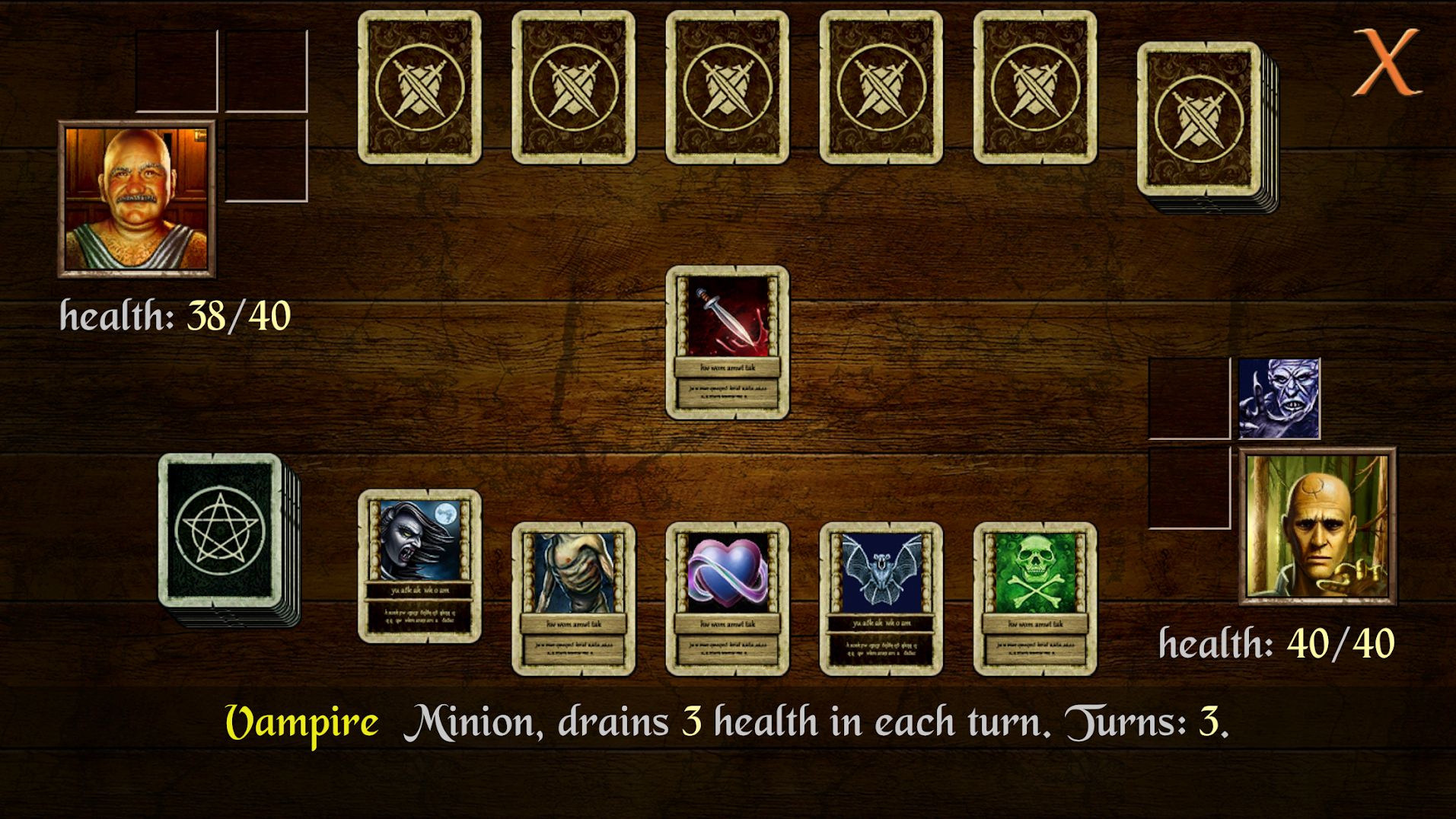 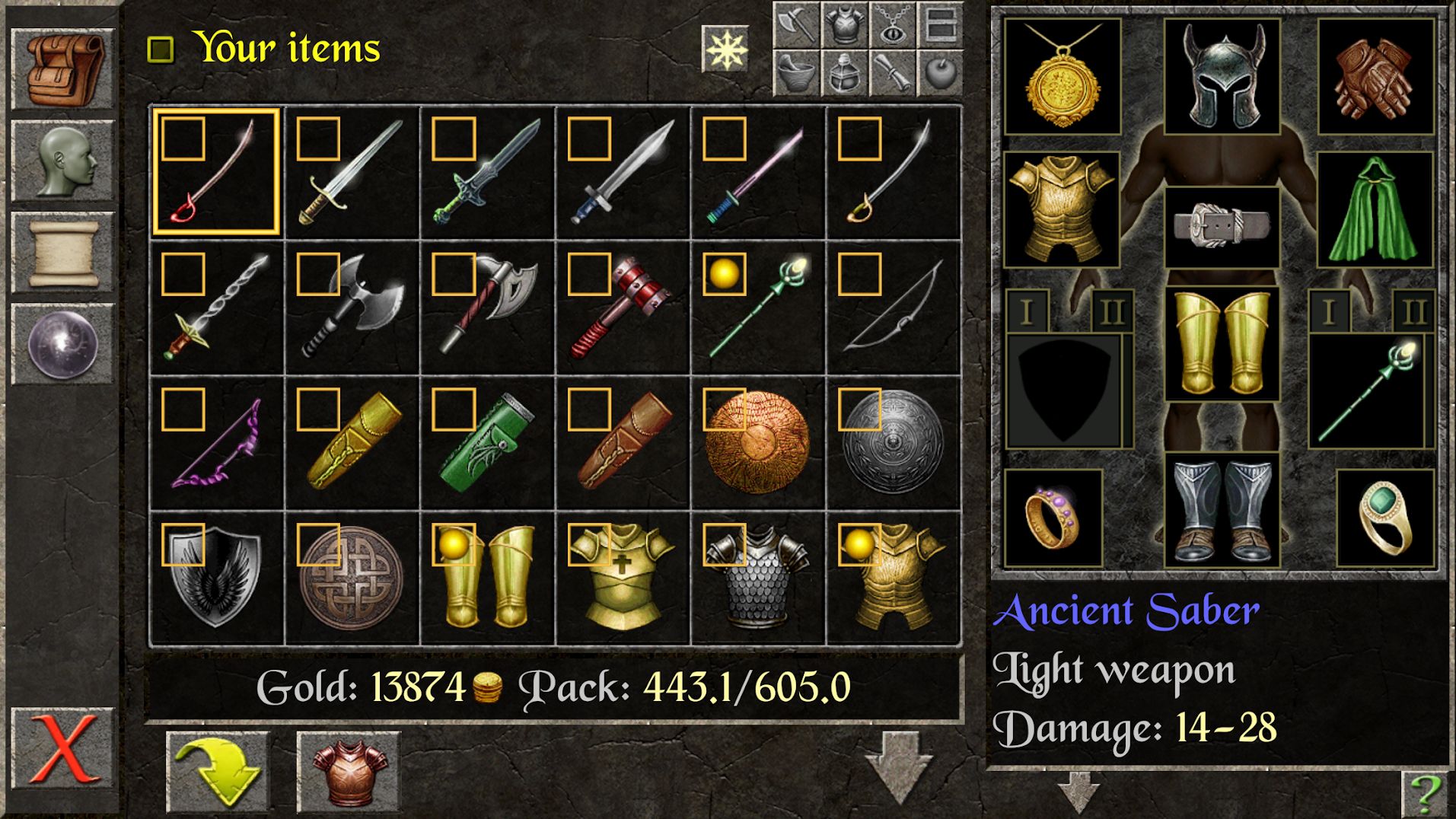 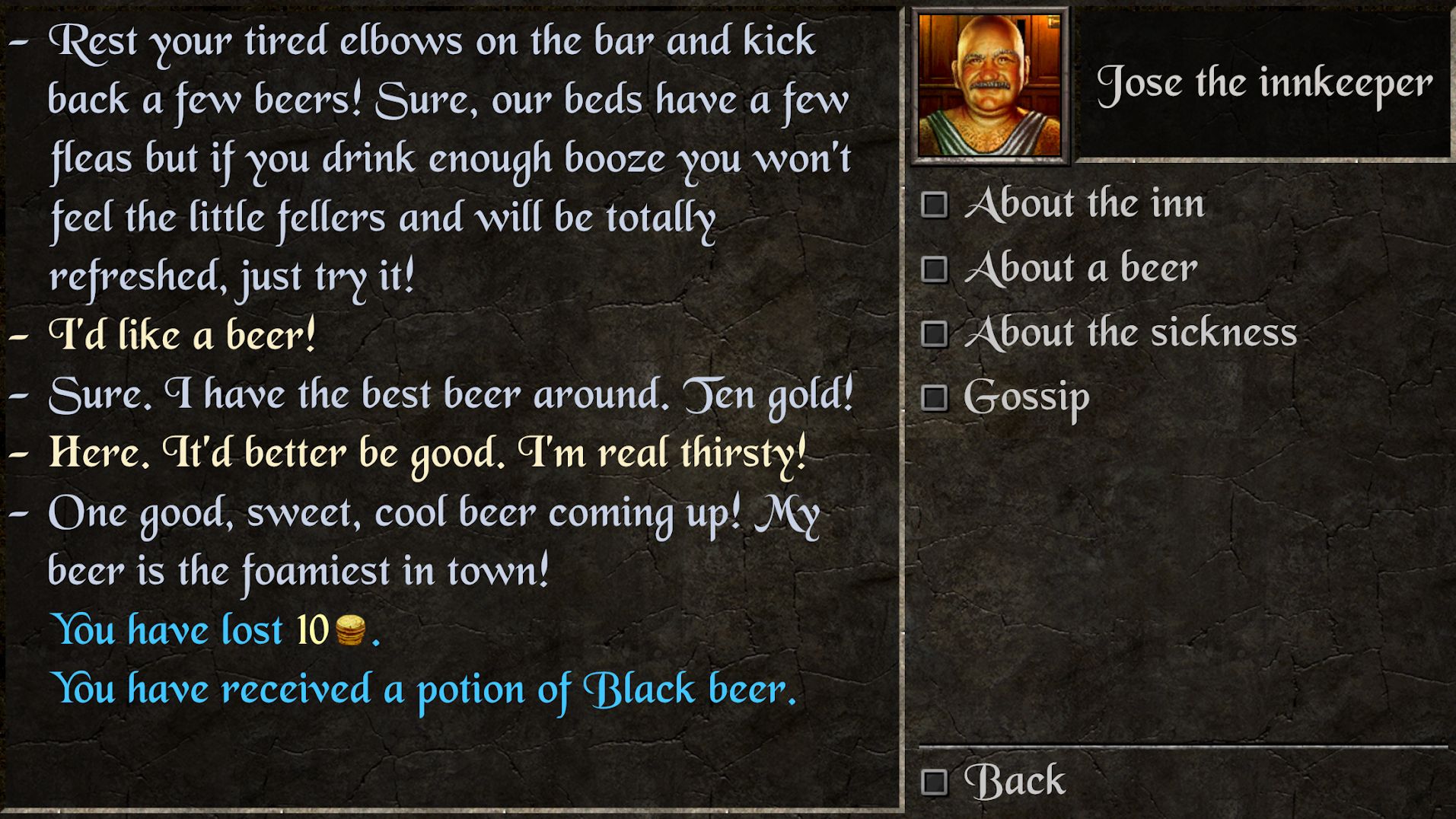 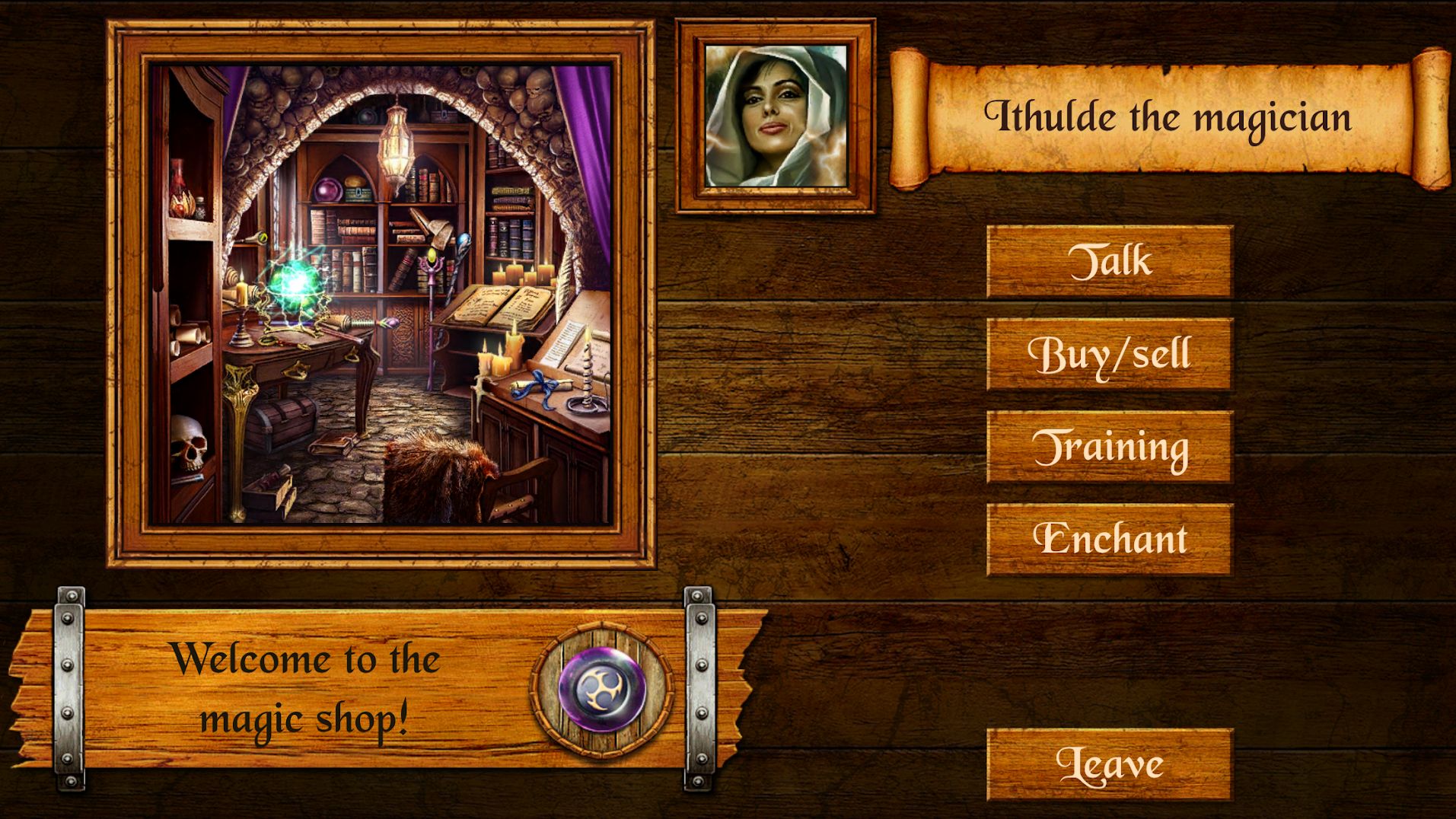 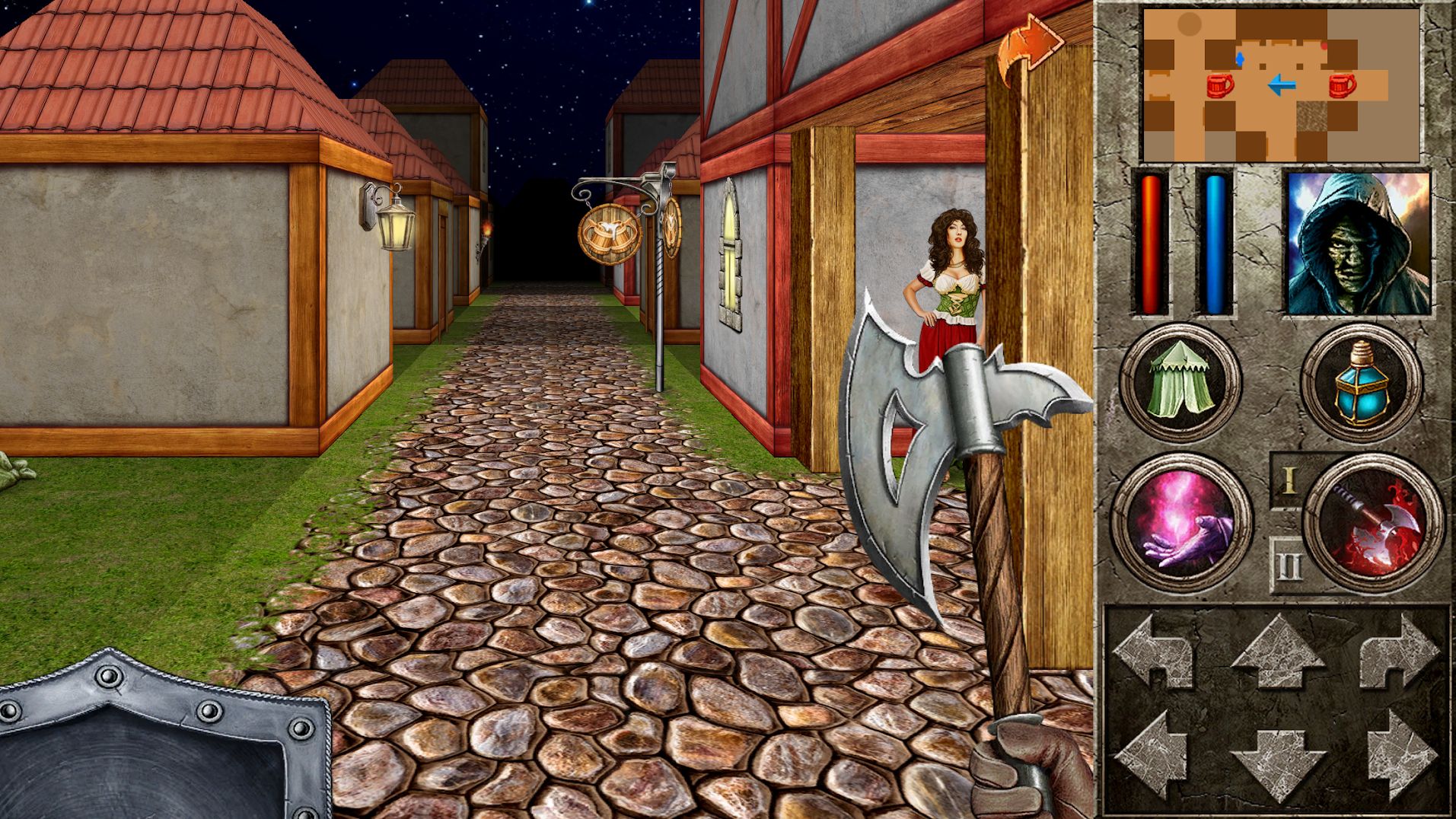 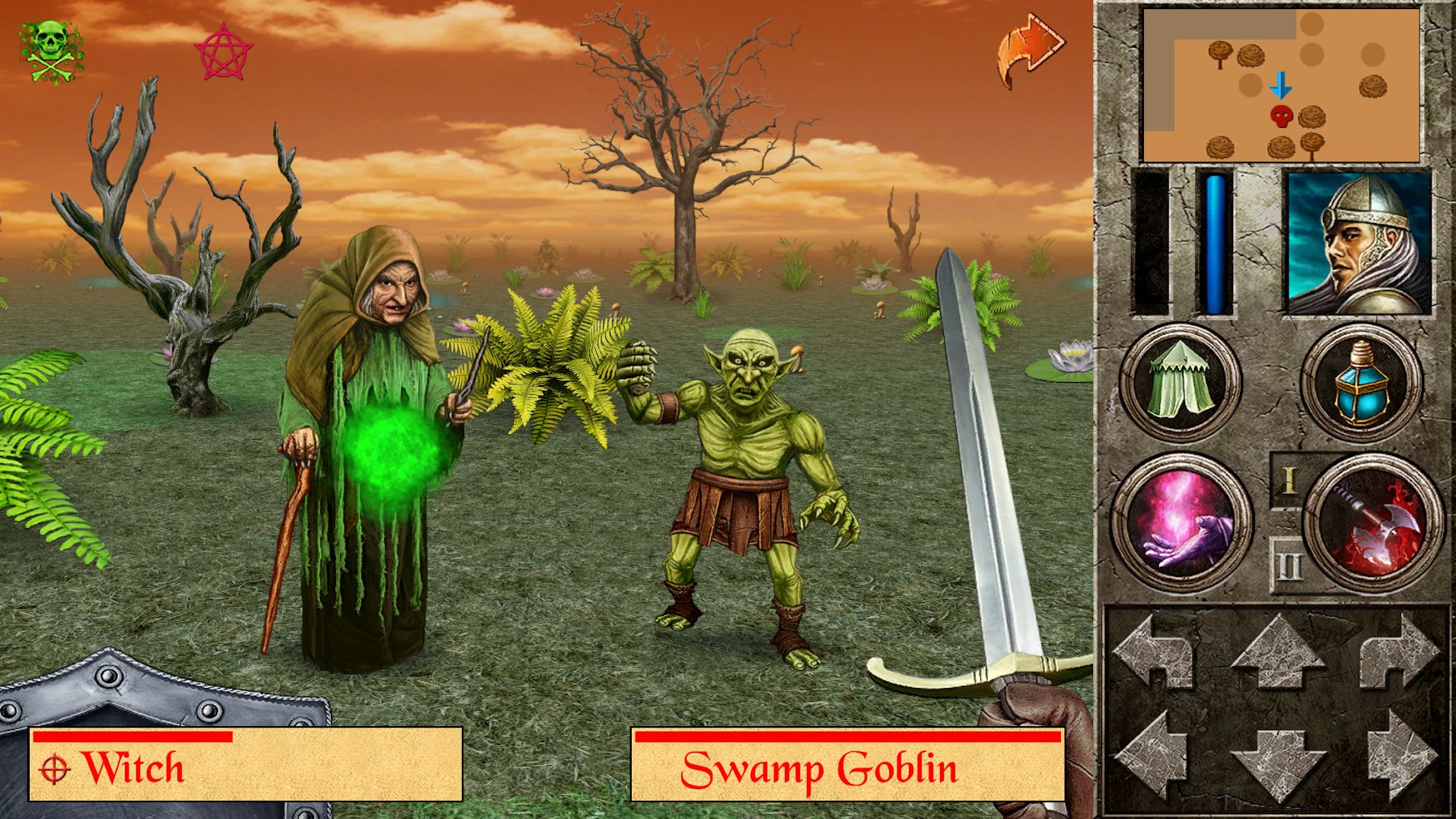 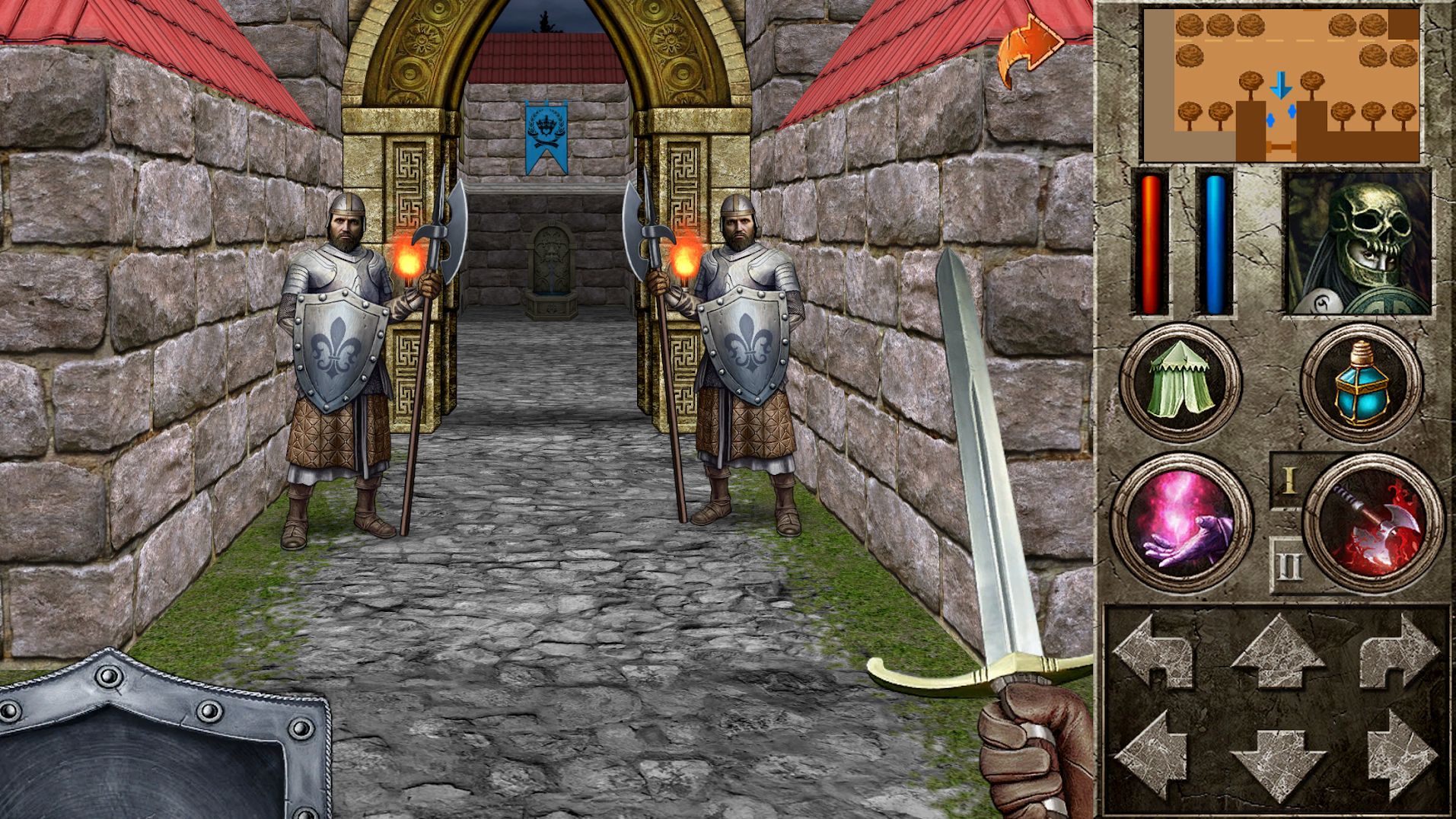 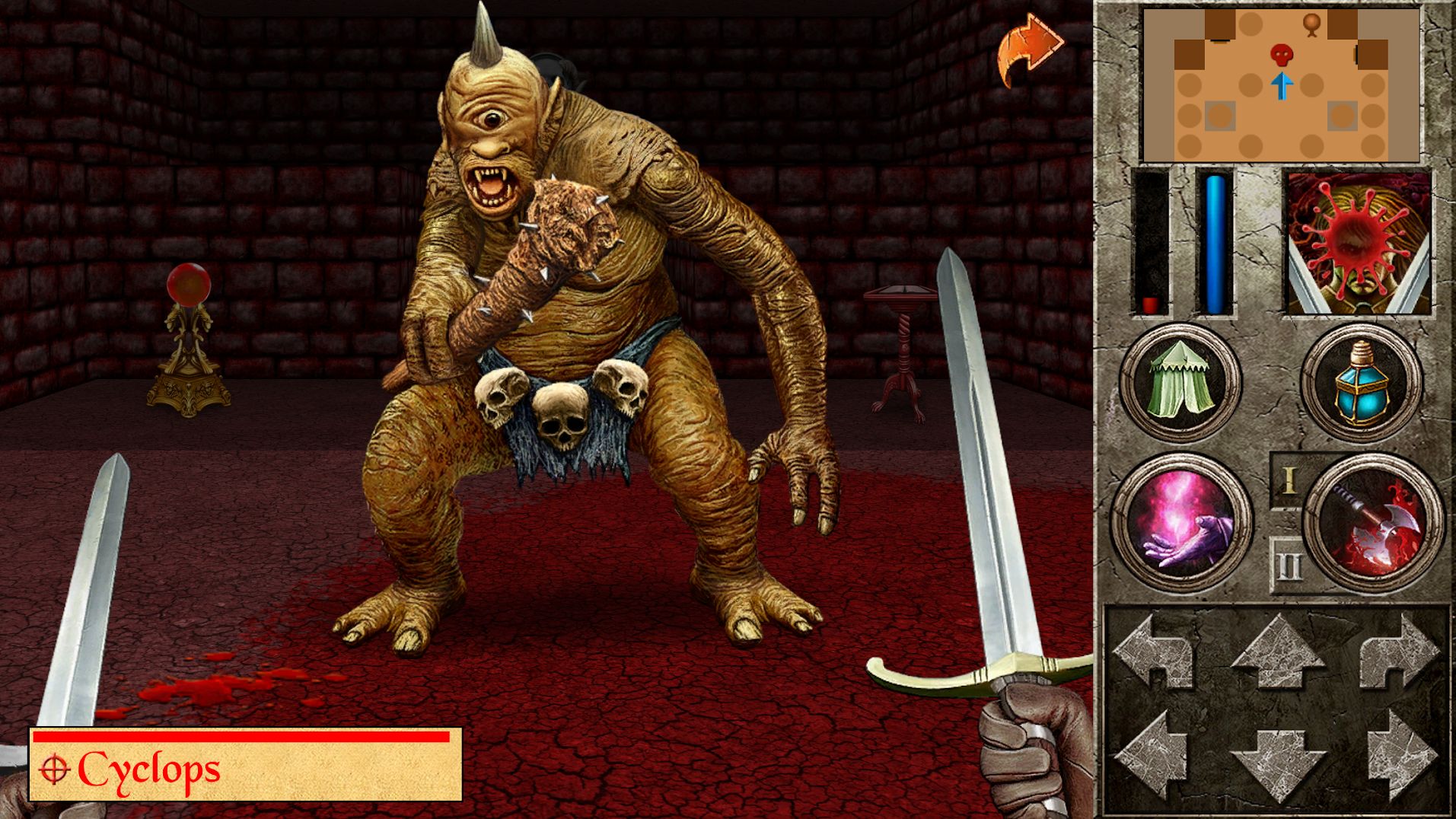