The Quest – Hero of Lukomorye v4.0.9 – Role-playing game “Mission: Lukomorye Hero” Android + Data
Purchased version of the game for $ 2.99 Dedicated to you
tested with offline performance

The Quest – Hero of Lukomorye – Mission: The Hero of Lukomorye is another expansion in the form of a standalone game from The Quest and the first installment in the Hero of Lukomorye series, developed by Zarista Games Studios and produced by Redshift Games for $ 2.99. Google Play has been released and is on sale. We already have another version of the same expansion called The Quest – Hero of Lukomorye IVWe have published in Usroid and in this article, we intend to provide the first part of this add-on package to you dear ones and provide the purchased version for download. This game is exactly similar to other games in this series in terms of structure, graphic design and gameplay, and in fact, the only difference is the story part and its stages. It should be noted that The Quest – Hero of Lukomorye can be installed as a DLC on the main game, but if you do not have the original version, it is not a problem and you can install and run this game as a standalone title on your device. According to the story of the game, you are called to the last free city in the role of the Tsar’s representative to help the inhabitants of this city. The demons have already conquered nearby cities and now it is the turn of the last city, Lukomorye. The city is besieged by demons and there is not much time left until its collapse.

In The Quest – Hero of LukomoryeYou have to travel to this city in the role of the main character and the protagonist and do several missions to save the land of Lokomori to become the hero of this city. There is not much time left, so prepare yourself to go to the enemies. They have kidnapped the royal family and taken control of important parts of the city and its surroundings. You must save the whole city from demons before it falls! To do this, you have to go to different places with weapons in your hand and deal with many enemies. There are also missions to retrieve valuable items in the black holes as well as various puzzles throughout the game. But you will not be alone in this dangerous adventure. Friends will help you along the way. You can also use powerful weapons or spells to deal with enemies. This game is a classic and retro game with role-oriented gameplay from its first person view. The Quest – Hero of Lukomorye will be a dangerous adventure for you. So get ready for battle and spare no effort to save the city of Lokomori and become the main hero of this city. Usroid invites you to download the purchased version of this game for free and tested from the download section. By earningA fantastic score of 4.9 out of 5.0 This game has so far exceeded the limit of one thousand purchases and downloads on Google Play.

– Download the data file and decompress it. Copy the hu.redshift.thequestexp3 folder to the Android / obb path of the device’s internal storage. 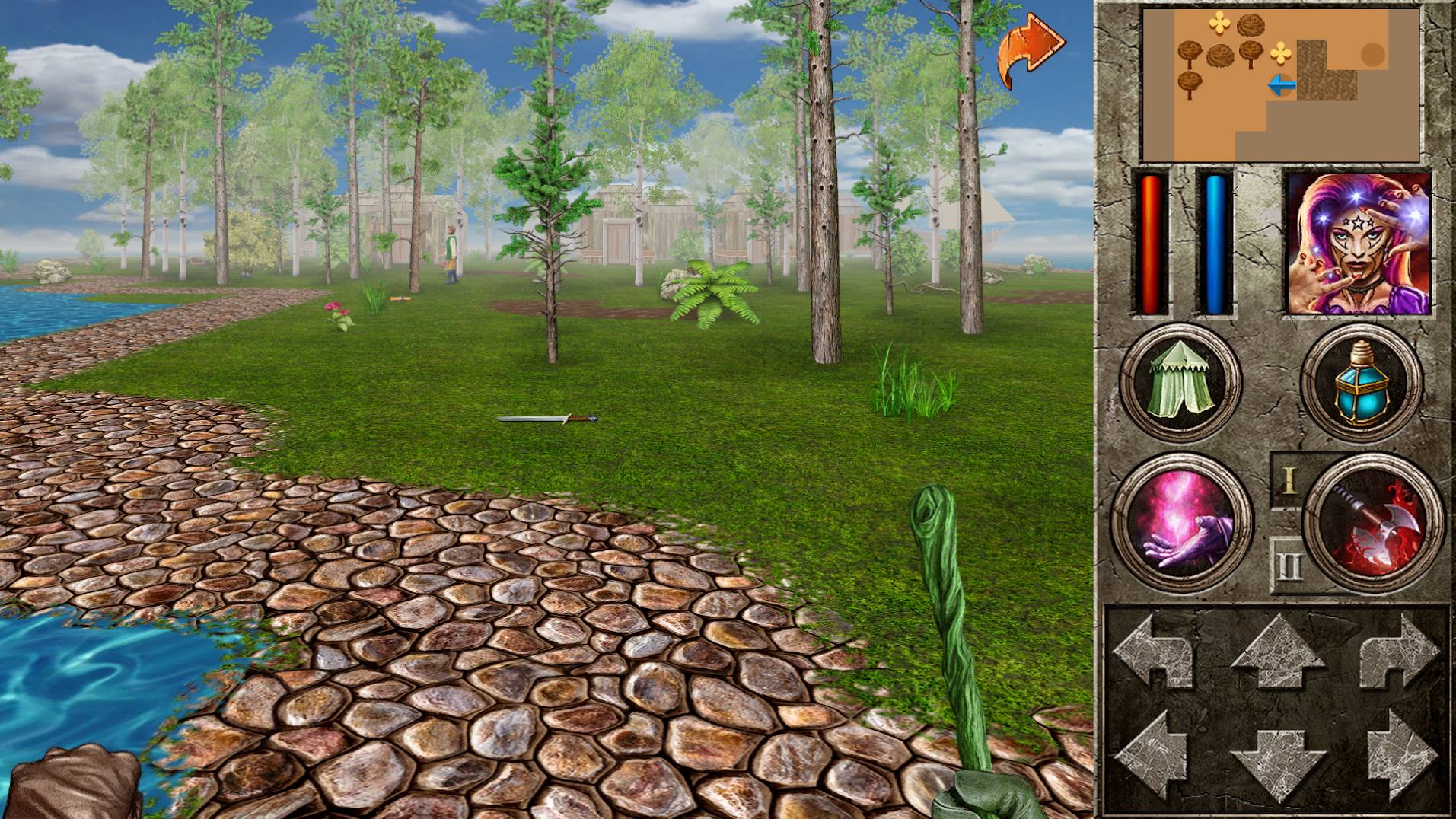 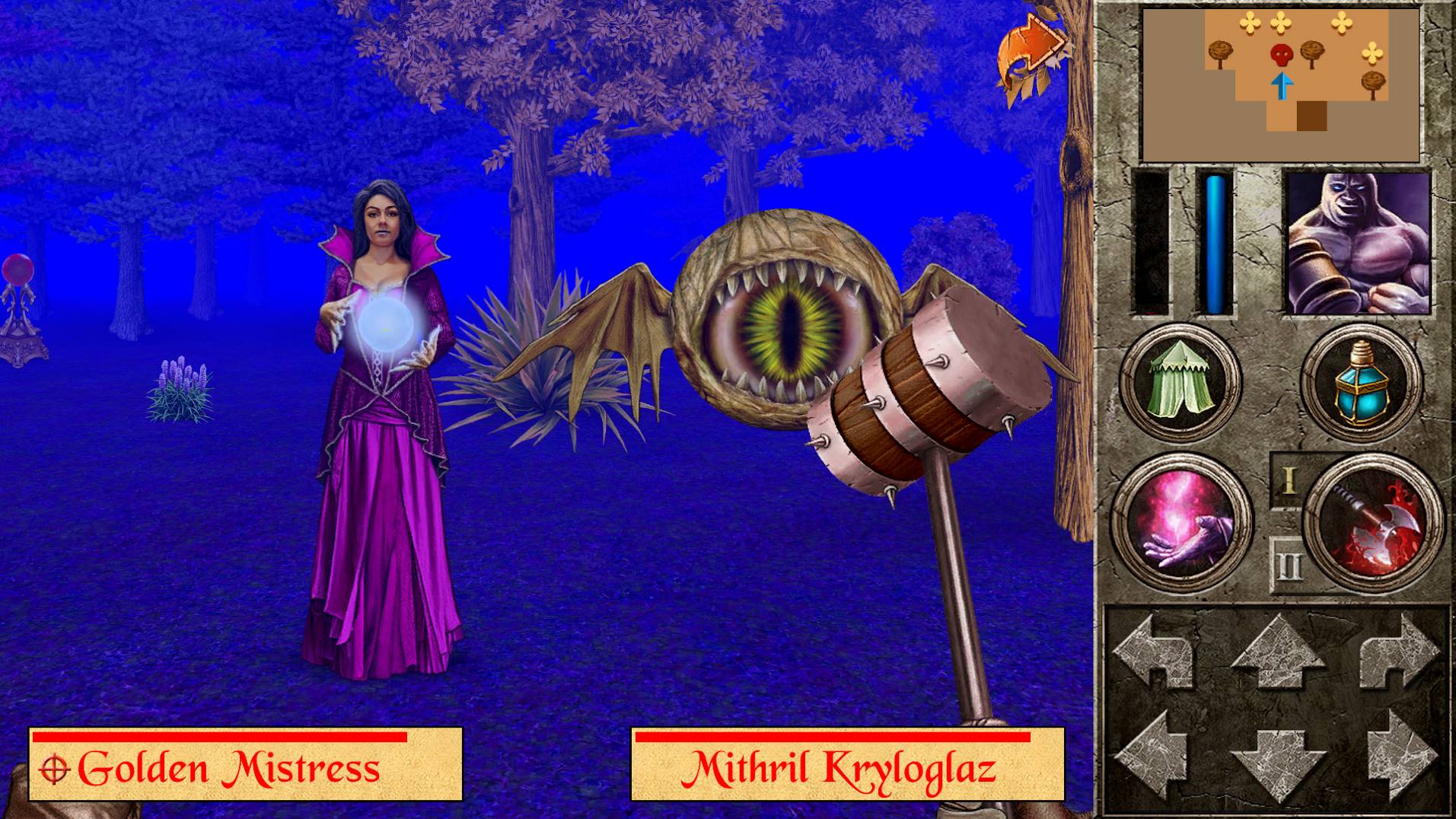 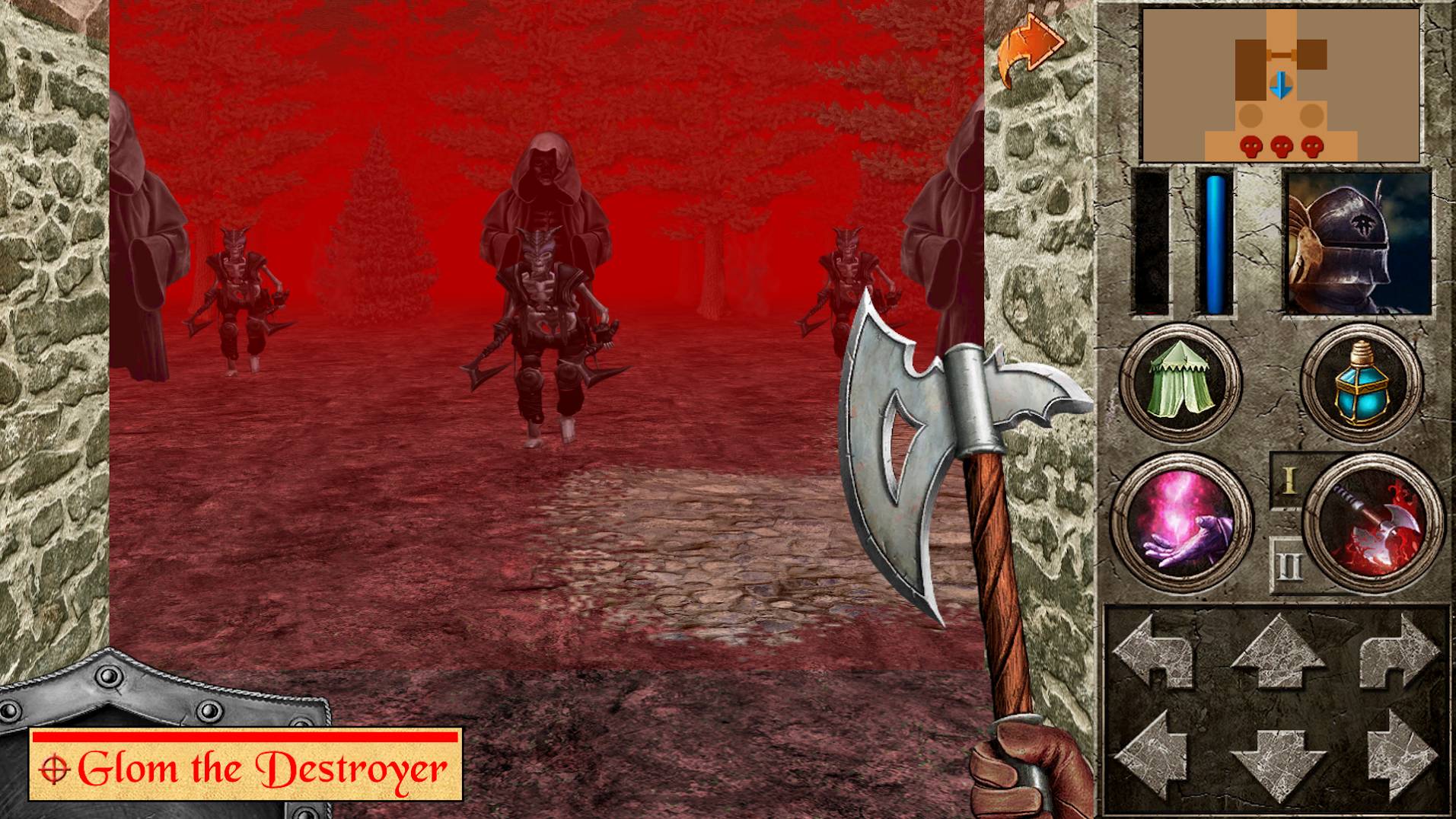 The Quest - Hero of Lukomorye