The Revenge of Shinobi Classic – Shinobi Revenge is the name of a nostalgic game and one of the most popular games on the console Megadrive or Sega in the 90’s, which was produced and published by SEGA. This large and enduring company has been rebuilding and porting its console games for today’s smartphones and tablets for some time, and this move has been met with a strong positive reaction from users. You no longer have to look for your old console or find the videos of this game hard! Sega company has made it very easy for you to experience its famous games in the best possible way on your Android mobile phone or tablet. In this article, we want to introduce you to one of the most enduring and proud Sega games. First of all, it is good to know that the Shinobi game series has had 12 main episodes so far, the first few episodes of which were released for the MEGA DRIVE console and the next few episodes for the SEGA Game Gear console. The Revenge of Shinobi Classic is the third part of this series of Games. In this game, you play the role of a Japanese ninja named Joe Musashi, who has embarked on a risky journey to take revenge on an evil group called Neo Zeed. This criminal group has killed your master and taken your wife hostage. Now it is you who must go to this criminal group to avenge the master’s blood and also to save your wife and destroy them all! To do this, you will travel to different parts of the world and have many missions. At the end of each stage, you must defeat the boss of that stage so that you can go to the next stage. Your enemies range from ordinary soldiers to ninja and powerful samurai who have challenges to destroy.

Some features of The Revenge of Shinobi Classic Android game:

The Revenge of Shinobi Classic is the same old lovely game with the same unique features that will delight those born in the 60’s and 70’s. The very interesting point of the game is that in the original version of the game, it was possible to cheat in a simple way, which the creators of the game say, even in the remade version, even that cheat is still in place, and those who are familiar with that method can do it in this version Implement. Shinobi revenge game has been downloaded more than 500,000 times on Google Play, and among these, it was able to get a score of 4.09 out of 5.0. If you want to relive your past memories on your mobile or tablet, you can download the latest update of this game as tested in two regular or modded versions of Usroid right now.

*  Fixed bugs and applied some fixes 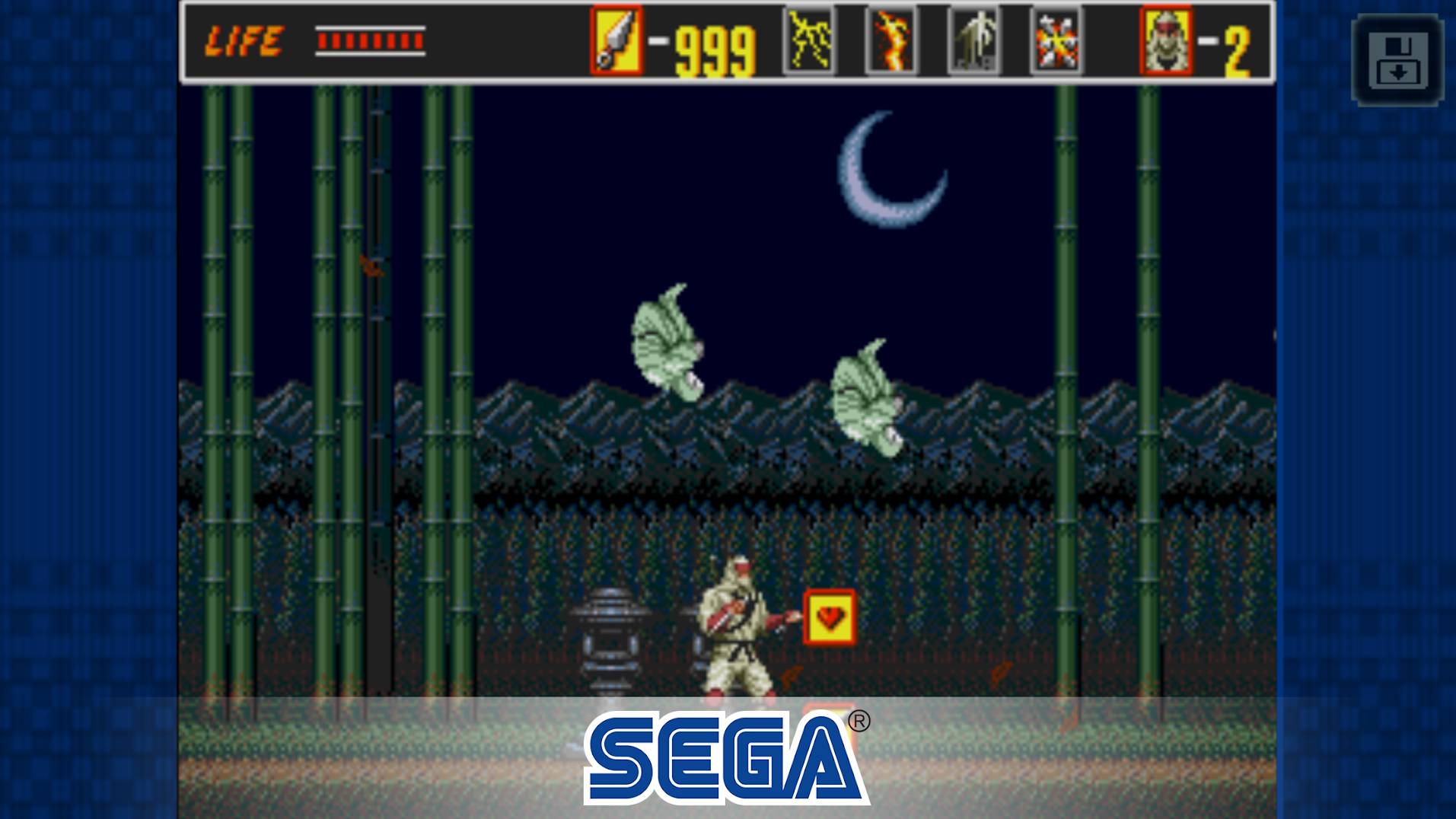 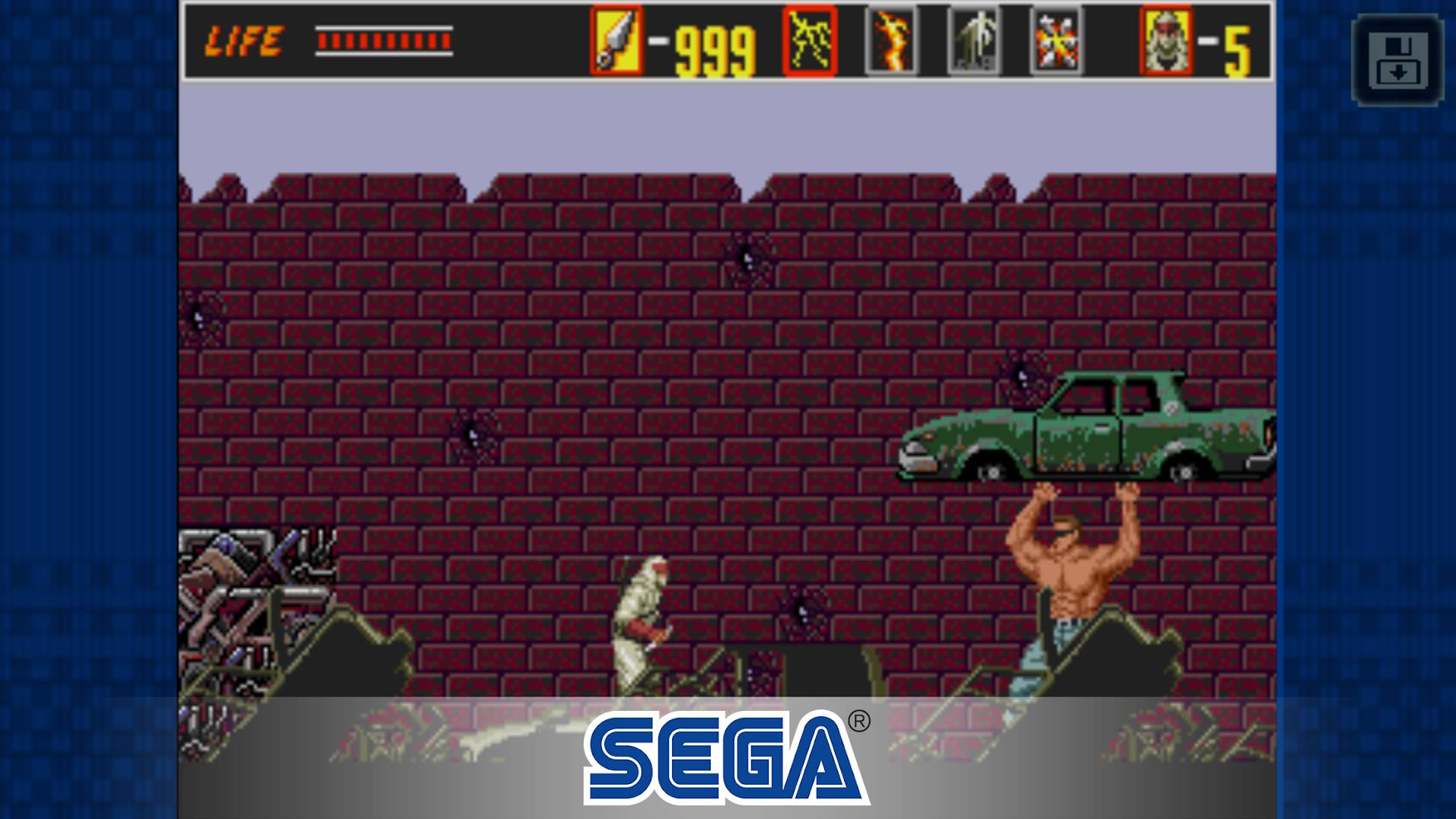 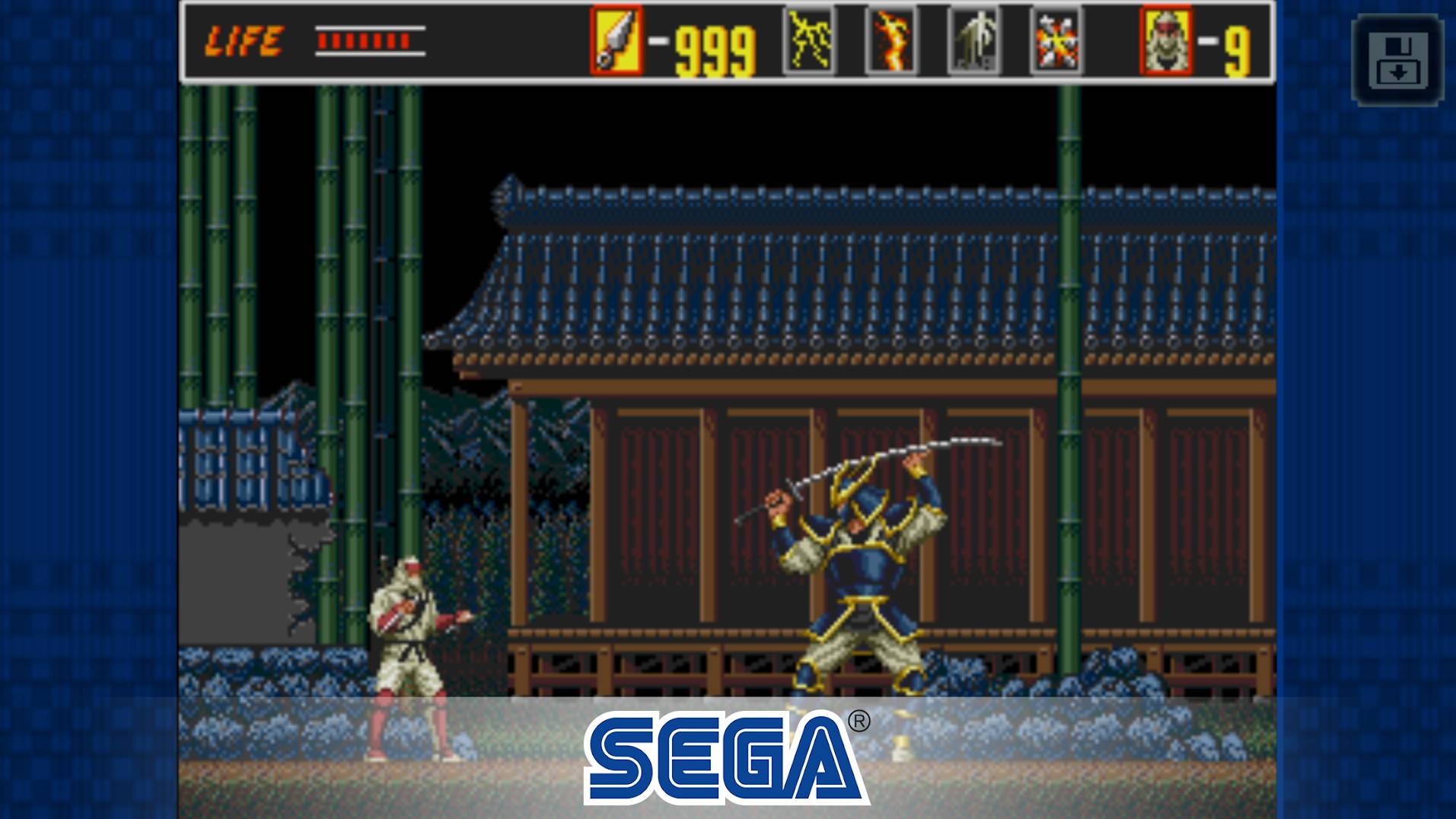 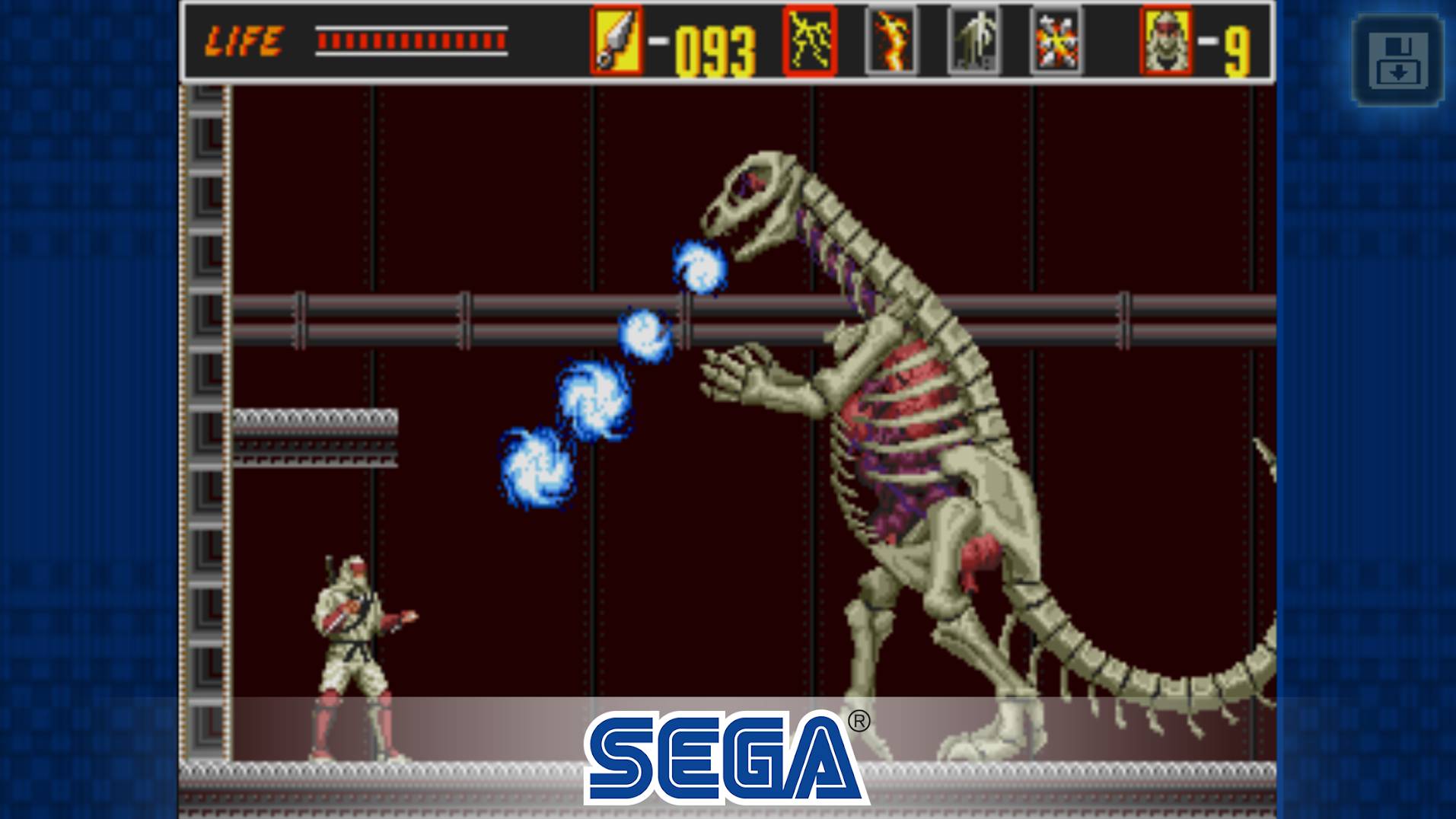 The Revenge of Shinobi Classic