Download The Sandbox Evolution 1.7.3 – An interesting game made in the world of Android + Mod

The Sandbox Evolution is an interesting and entertaining game in the style of simulation games from PIXOWL INC gaming studio for Android devices , which is offered for free on Google Play and has been downloaded more than 5 million times by Android users around the world. And for the first time in Iran We are going to introduce it! What will the world that you and I create look like !? If they give us the building blocks of the world, how do we make water, air, fire, glass, wood, metal, electricity and… the world ?! Where do we put people ?! What do we do with them ?! The Sandbox Evolution game is designed with the same idea and in it you are the god of the two-dimensional (2D) pixel world! You create the world yourself, you create humans and zombies, and you destroy them with one blow! If you are looking for a special and fun game with a special style for your Android device that can nail you to the phone for hours without The Sandbox Evolution is a good option.

In the game The Sandbox Evolution you can not change the laws of physics and nature, create attraction in a world where there are, as there is little that is normal in the world, volcano as it burns really need to burn; But you can put these elements together as you like! In this way, missions are defined for you: from simple missions such as combining water and soil to make flowers to more complex missions such as making batteries or electrical circuits! Nothing limits you in building the world, except your own imagination! Nature, people and technology are all at your disposal and you are in control of this world; Finally you can share your world with others and tell others what it would look like if the world were made by you and see how others made the world! Play us todayWe have included Usroid with the mod version for download, which you can download with one click. 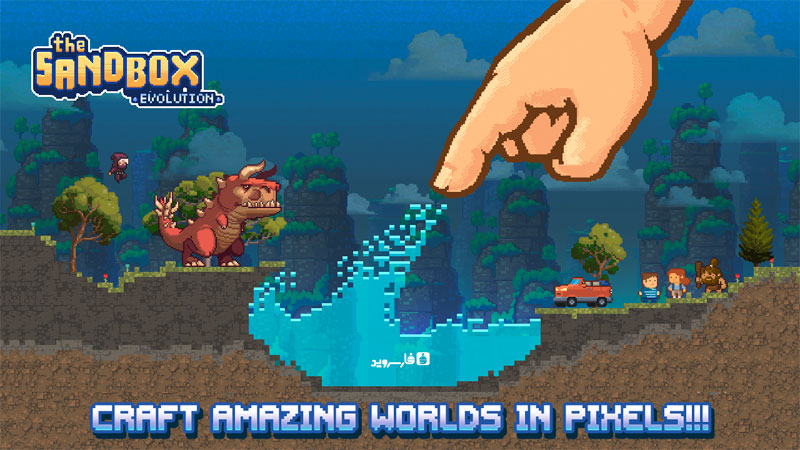 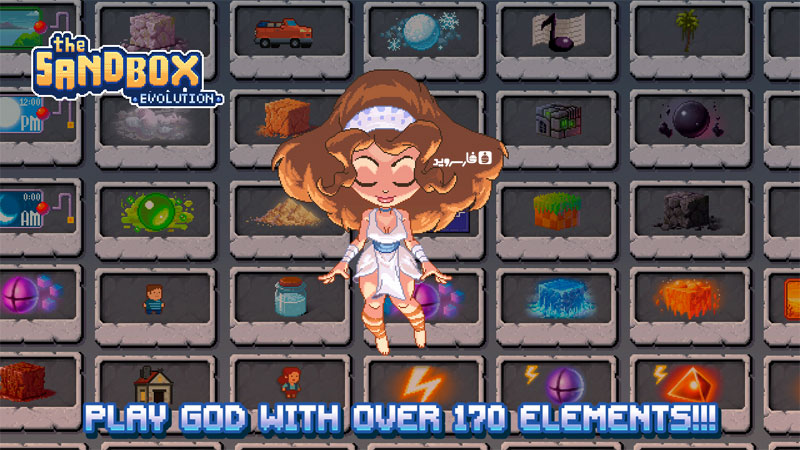 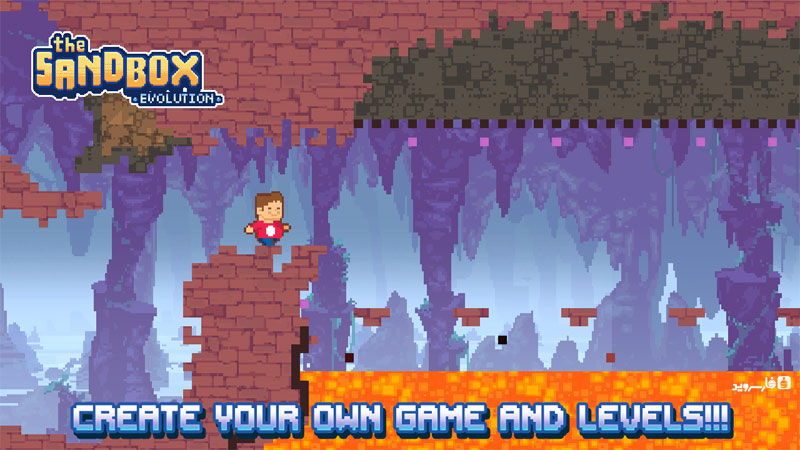 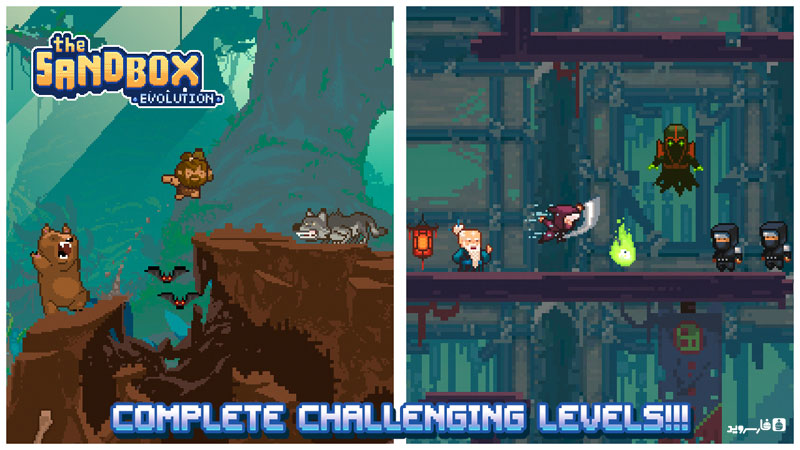 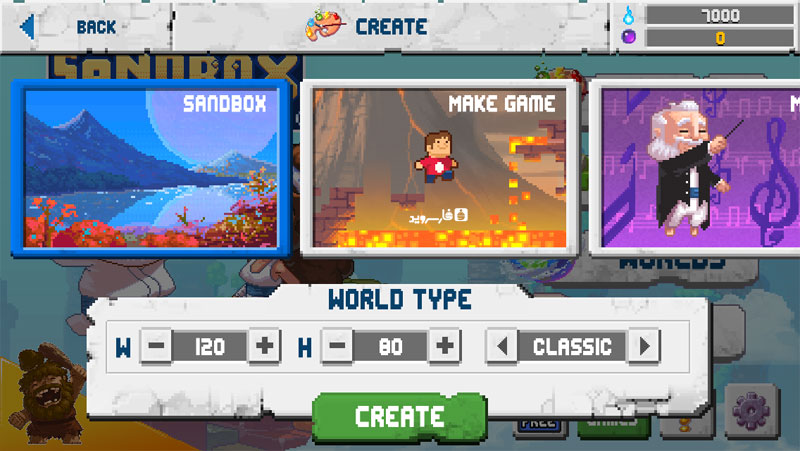 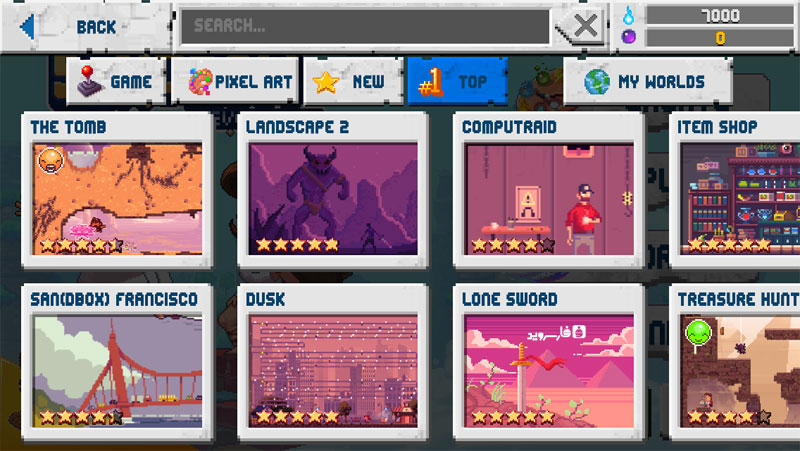