Download The Secret of Grisly Manor 2.9.4 – Adventure game "The secret of the terrible mansion" Android!

The Secret of Grisly Manor – The Secret of the Awesome Mansion is a fun adventure and puzzle game from Fire Maple Games for Android, which is available for $ 0.99 on Google Play and at your request The latest version has been purchased and its complete version has been released for download and is in front of you! The general story of The Secret of Grisly Manor is about your grandfather, you as his grandson, after years of what you have heard from him, go to the house where your grandparents lived! It arrives in the middle of the night with the sound of thunder and its bright thunder breaking the sky, but you do not see anything and it is a little strange for you! You enter the house and start your adventure to find out the important facts and accurate information. Like other adventure and hidden object games, there are hundreds of special puzzles and riddles in the game that you must solve and leave behind to reach your goal. If you are a fan of adventure games and Hayden Object, without a doubt, this game with its small size of 50 MB is worth trying!

Game The Secret of Grisly Manor to date +100.000 by Google bought Android users around the world and managed to score 4.0 from 5.0 gain. You can first see pictures of the gameplay and finally, if you wish , download it with one click from Usroid high-speed servers . Finally, it should be noted that The Secret of Grisly Manor, like other games on the site, has been tested by us and run without any problems. 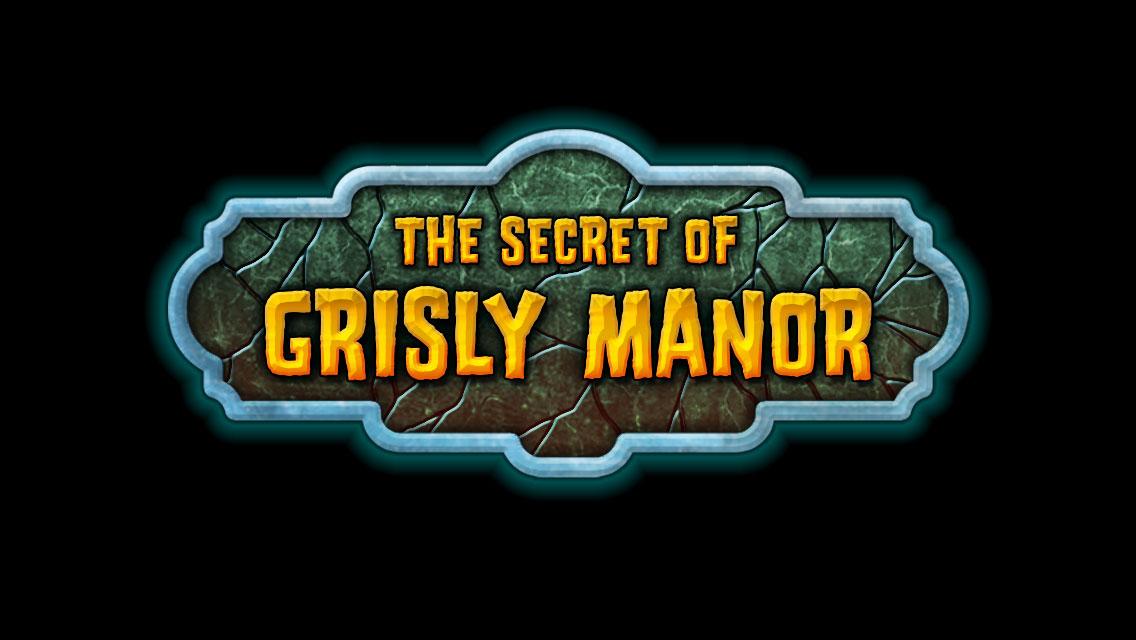 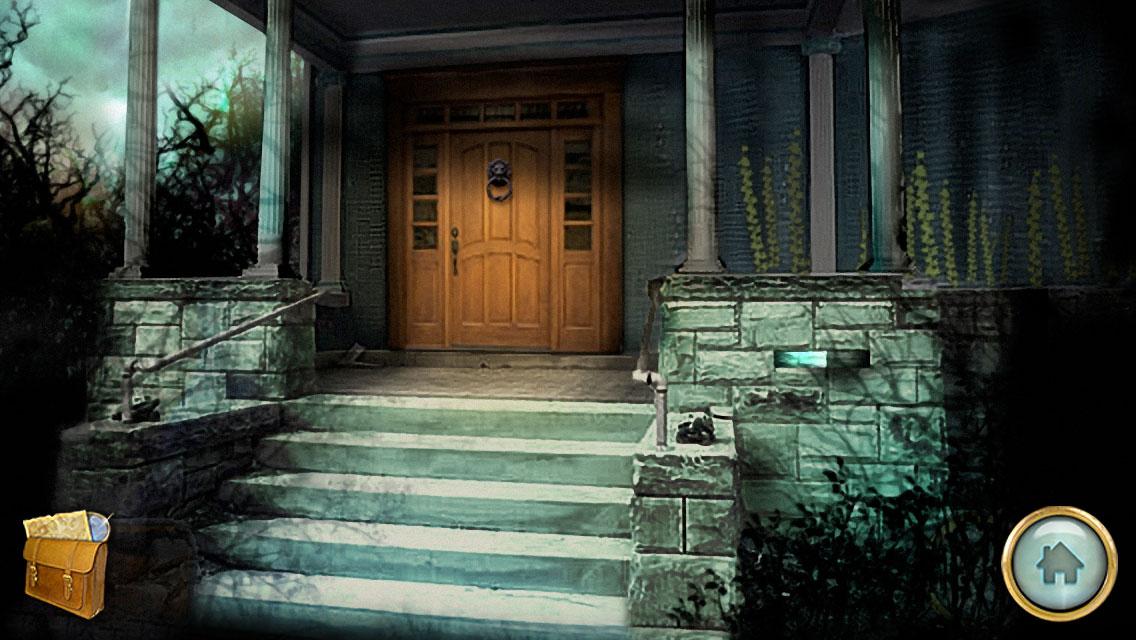 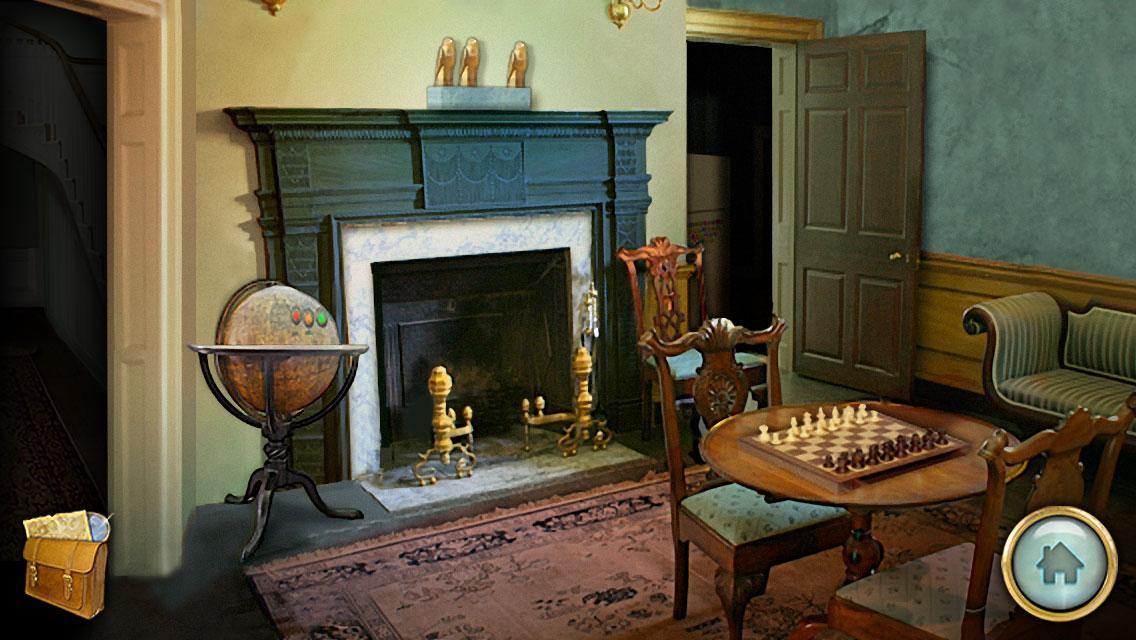 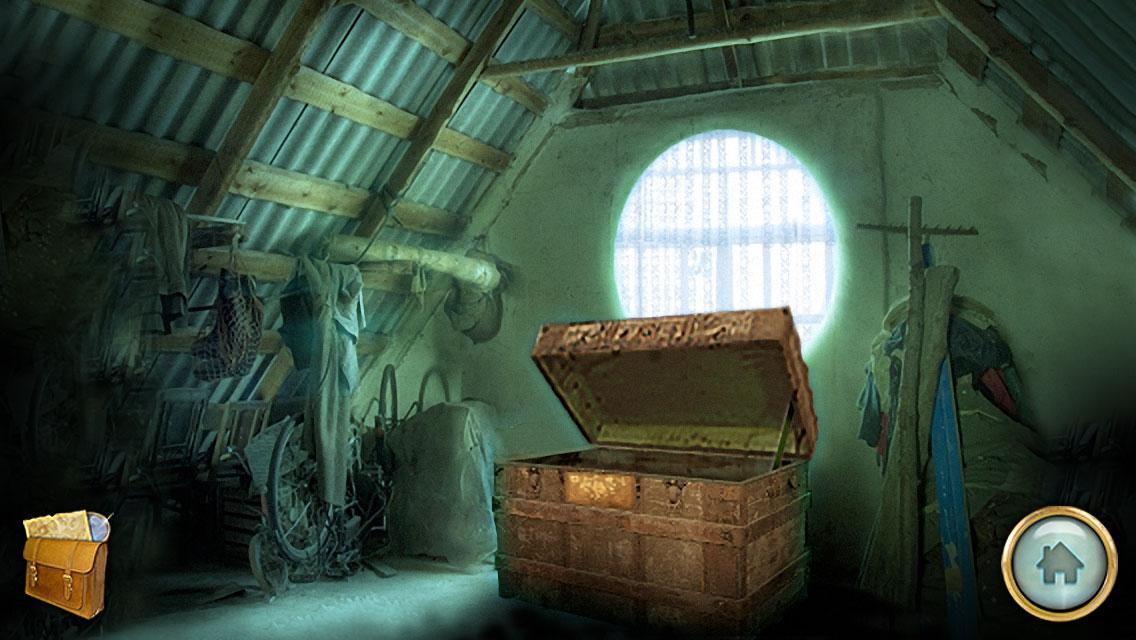 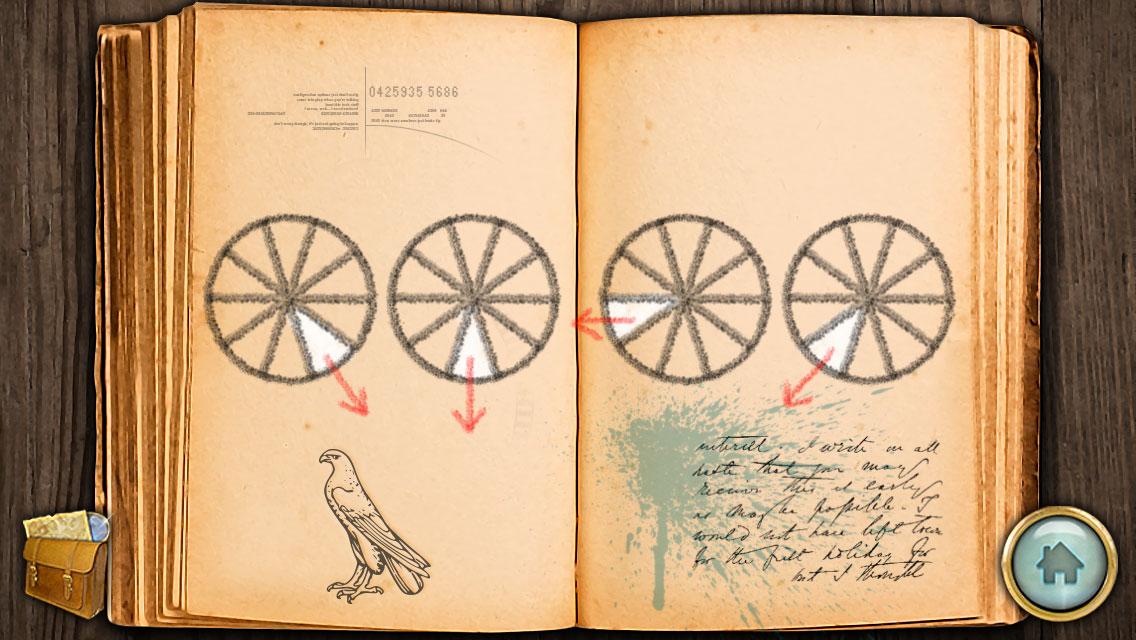 The Secret of Grisly Manor