The Secret Of Space Octopuses in Persian (Secret of the Octopus) is a new and extremely beautiful game with stunning graphics in the style of arcade and action games for the Android operating system , and with it you will experience a different horizontal puzzle and puzzle scrolling game. Where you are looking for your little friends who have been kidnapped by some aliens!

The story of the game is that space octopuses have kidnapped an earth boy; This super smart boy makes a robot and you have to collect points in the role of this boy and escape from the clutches of octopus enemies! Now you enter a village as a boy and try to escape from the villagers because they want to capture you. To do this, you must be able to build your own robot called BOT from the garbage of that village. During the game you are on the run and now is a good opportunity for adventure and exploring untouched places!

Some features of The Secret Of Space Octopuses Android game:

* Play in a very exciting and varied space and places

* Jump, hit obstacles , move and perform other movements to advance the game

* Stick to the walls with the help of GlueBoxes plants

* Being a variety of achievements to collect and make robots powerful

* Having great graphics with exciting sound

Play The Secret Of Space Octopuses are now in the Android Market at a price of $ 2.60 goes on sale in spite of his money has been well-received it has a rating of 4.1 out of 5.0 is. To see pictures of the game environment and its trailer, stay tuned to Usroid … 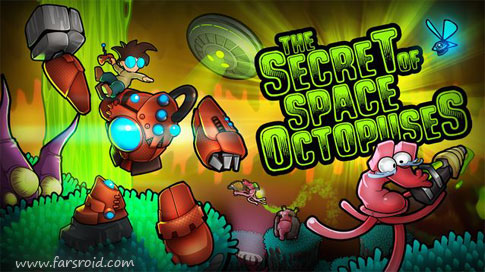 – Then download the data file and decompress it with the password www.farsroid.com. Copy the com.midgarstudio.tsoso folder to the SD Card / android / obb path and finally run the game. 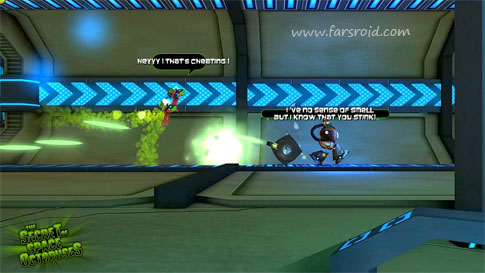 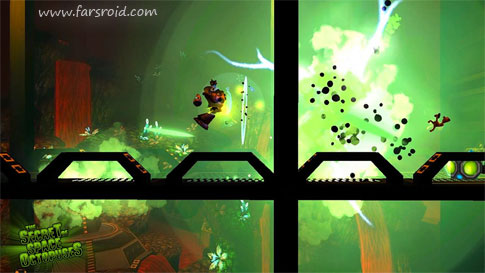 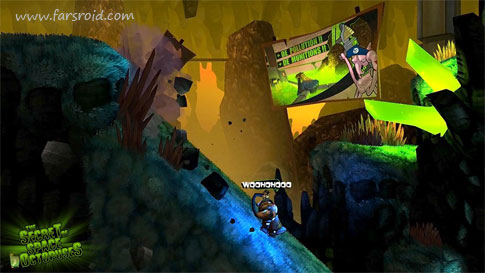 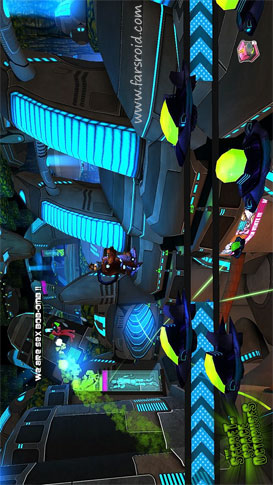 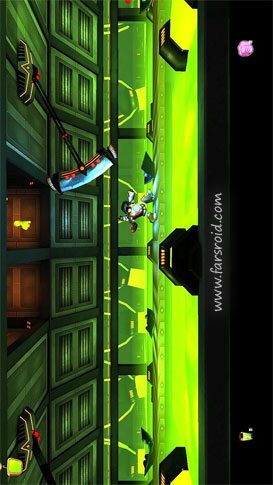 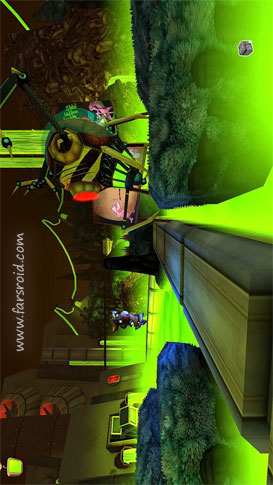 The Secret Of Space Octopuses