The Secret Order 7: Shadow Breach is a fun and engaging adventure gameIt is from Artifex Mundi game development studio for Android, which has been published for free and with the possibility of in-game purchase for Android devices on Google Play, and today we intend to introduce the latest purchased version in the presence of you, the followers of this style of games. There are dark secrets in the world that have an annoying tendency to enter the light and damage it, and seek to escape from oblivion. But there is also a very experienced agent named Sarah who uses all her abilities to face them. In one of the greatest adventures, help Sarah to find the secrets of the Dragon Tribe to confront the demons who intend to destroy the world so that peace and order can return to the world. If you are a fan of adventure games and you are interested in this game, download it now and share your opinion about it with other users.

Play The Secret Order 7: Shadow Breach So far, more than 1,000 times by Android users worldwide have downloaded and purchased the good rating of 4.5 out of 5.0 on the gain. Go on 34 adventure hand-crafted adventures and help Sarah discover an ancient tale of true love, sacrifice and devotion by solving 42 fascinating and different puzzles to collect powerful antiquities. There will also be additional hidden content in the game to find them after the game is over. You can first watch the images and video gameplay of the game and then, if you wish, download the full and purchased version of ha along with its data from the powerful Usroid servers .

– Download the data file and decompress it. Copy the com.artifexmundi.thesecretorder7.gp.free folder to the Android / obb path of the device’s internal storage. 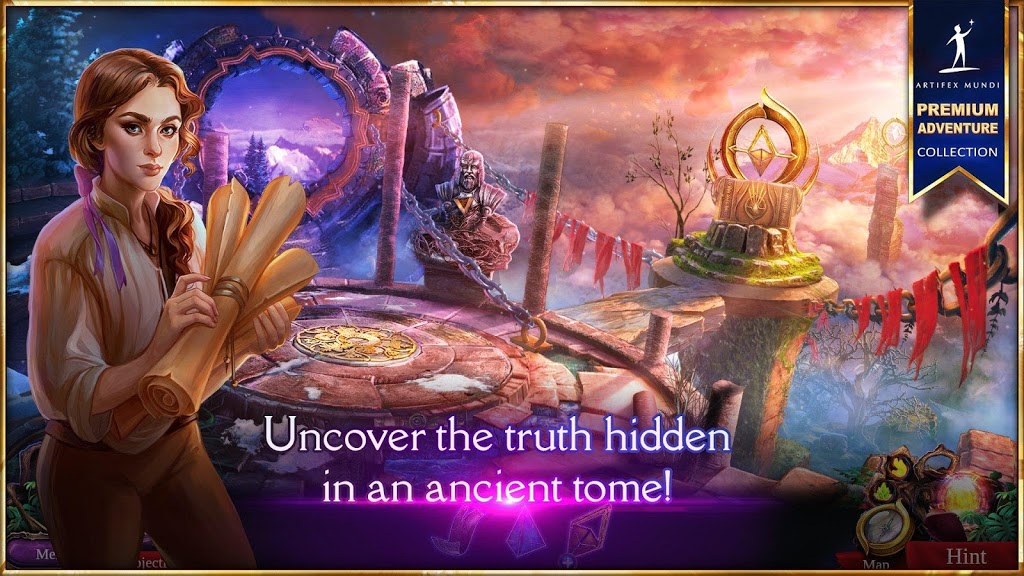 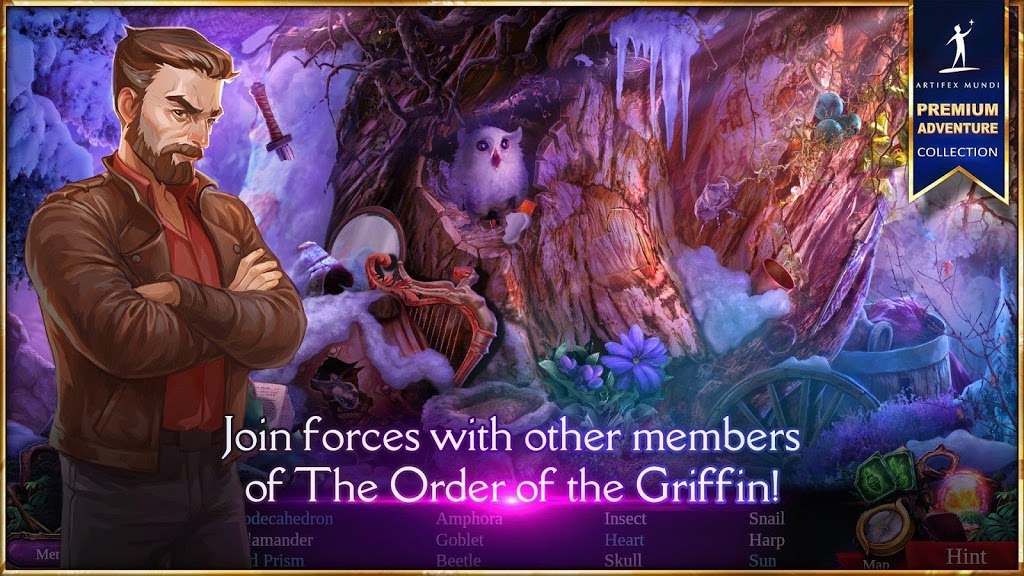 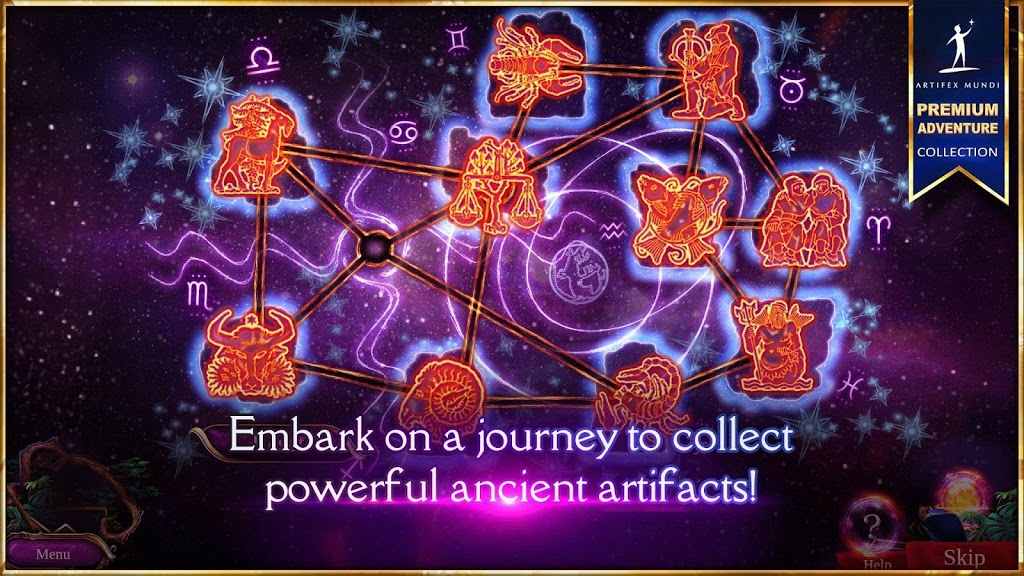 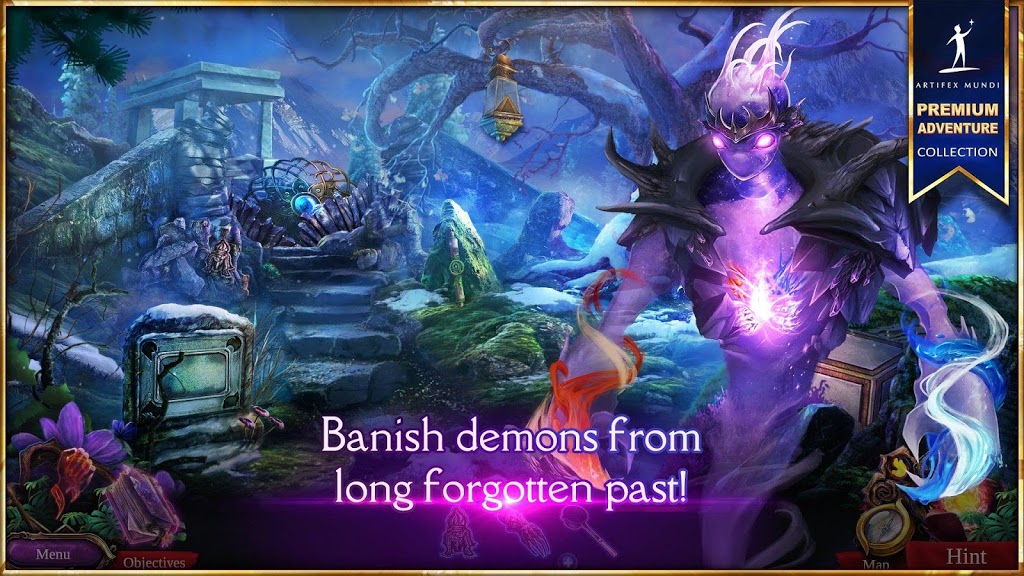 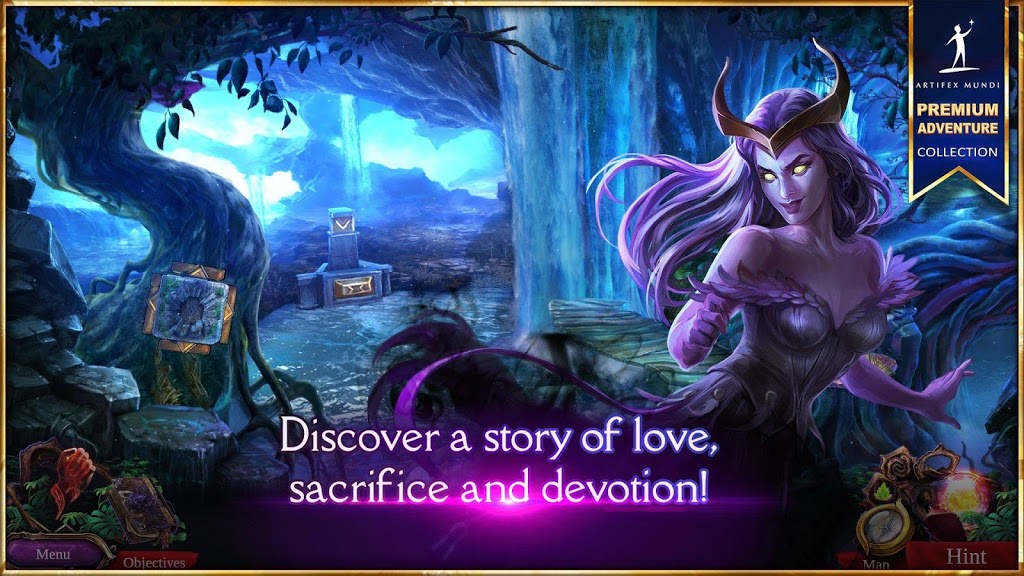 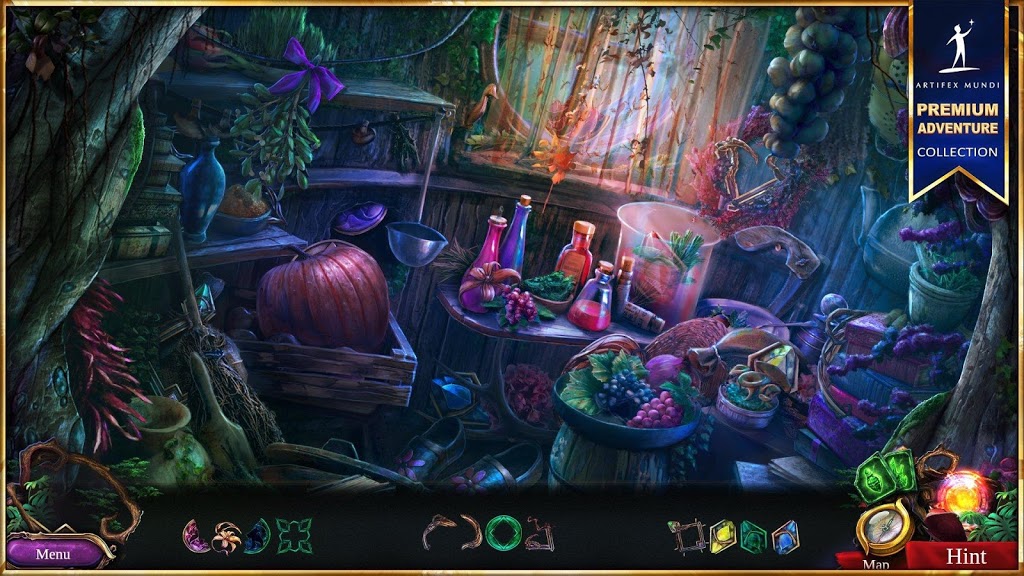 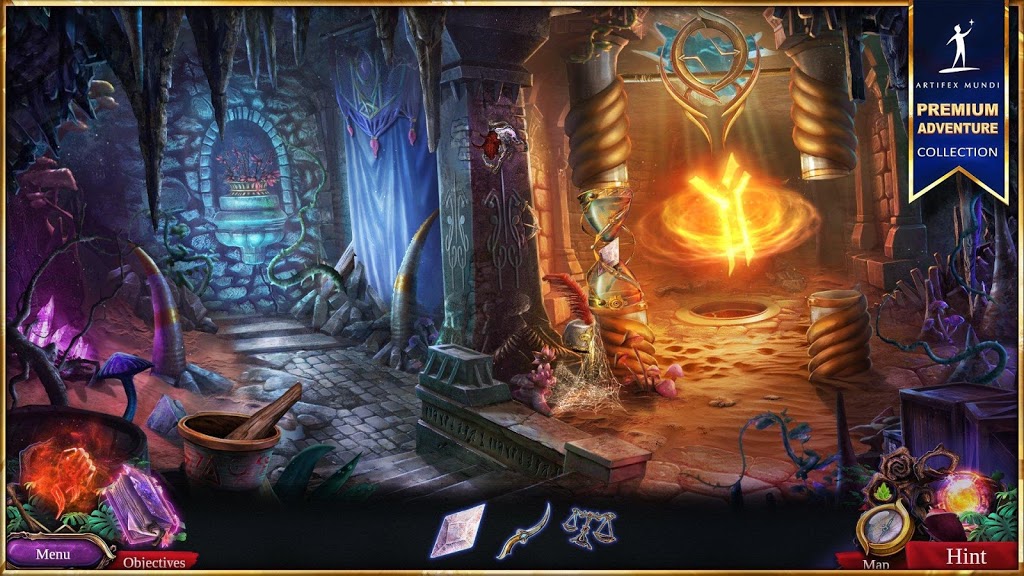 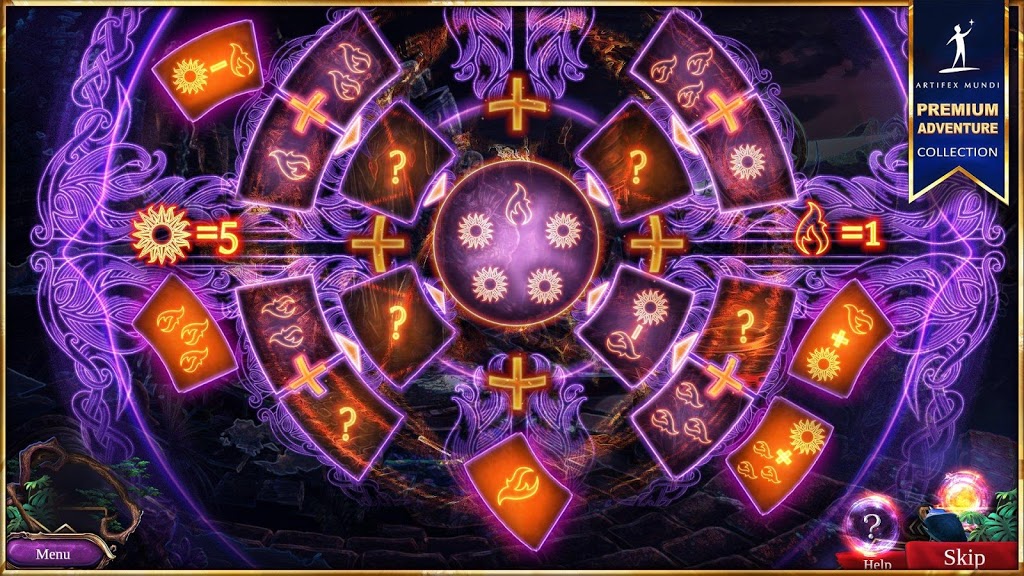