Download the Sequence 2 1.0.8 – the wonderful puzzle game "Connecting the Trail 2" for Android!

the Sequence 2 – Comet Connection 2 is the name of the second part of the exciting and very beautiful game series of the Sequence, which we had previously published the first version of in Usroid, and in this article we are going to for the first time in ایرانIntroduce the second part of this game for you dear ones and provide you with the latest update of the purchased version. the Sequence 2, like the first part, is produced in a puzzle style with the same lovely elements and has been released for $ 1.99. In the second part, we also see interesting creative puzzles, but this time the situation is a bit more complicated, and the creator of the game, One Man Band, has tried to improve the Sequence 2 compared to the first part. In this game, we are accompanied by more modules and new mechanisms in puzzles that are supposed to challenge you for a longer time and entertain you a lot! Your task in this game is to create a trail path by creating interconnected paths of different modules and items and connect all the dual modules to reach the end point and through this the puzzles And solve the puzzles of the game. The unique and exciting feature of the Sequence 2 game is that each puzzle can be solved in several different ways. The game developer says shorter and more logical methods will earn more points. These points are registered in the leaderboard section of the game, where you can compete with other players in the world for better points. One of the highlights of this game is its graphic and minimalist designs that give it a different look.

Some features of the Sequence 2 Android game:

The Sequence 2 game was produced following the success of the first part, and now it is back with better and more attractive features to challenge the fans of puzzle and intellectual games once again. The game has so far received an incredible score of 4.9 out of 5.0 with more than 1000 downloads on Google Play and has reached the top of the top puzzle style games. In the following, you will be able to easily download the purchased version of the latest version of the game as a test from Usroid and test your mental abilities with a different and fun challenge! 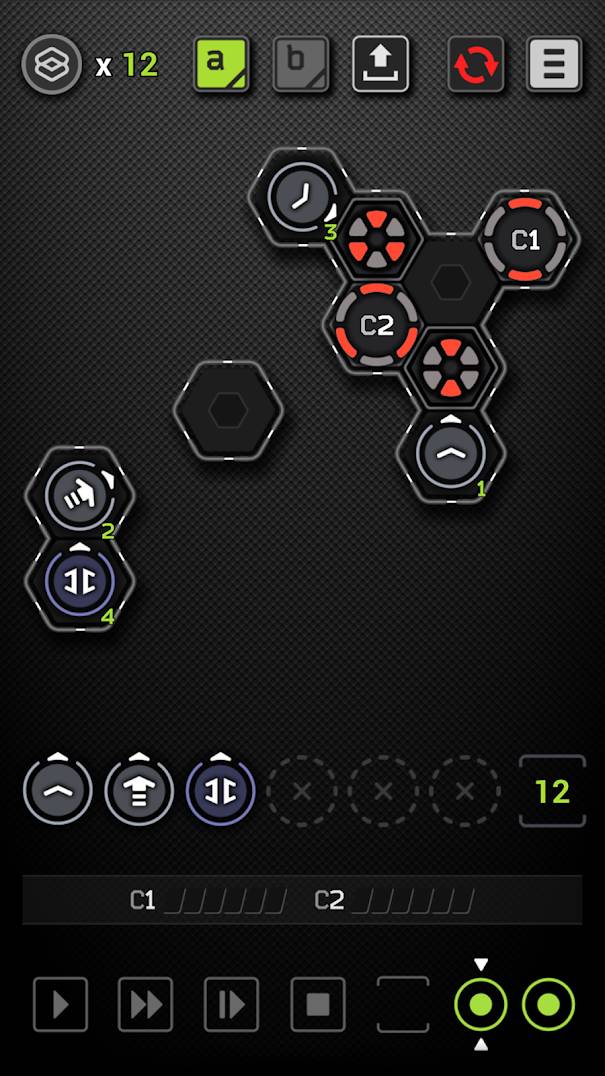 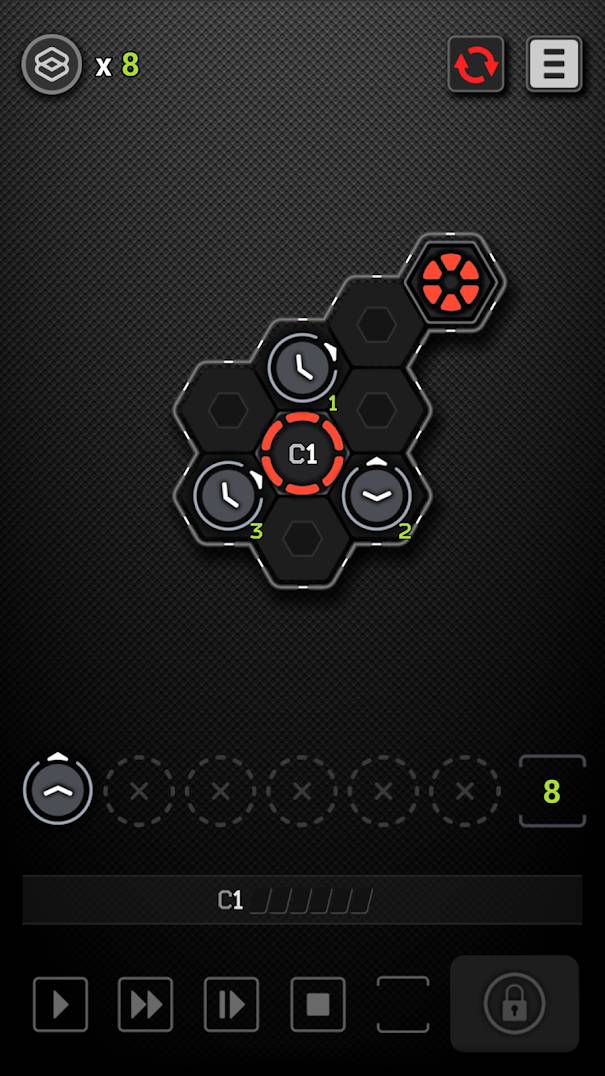 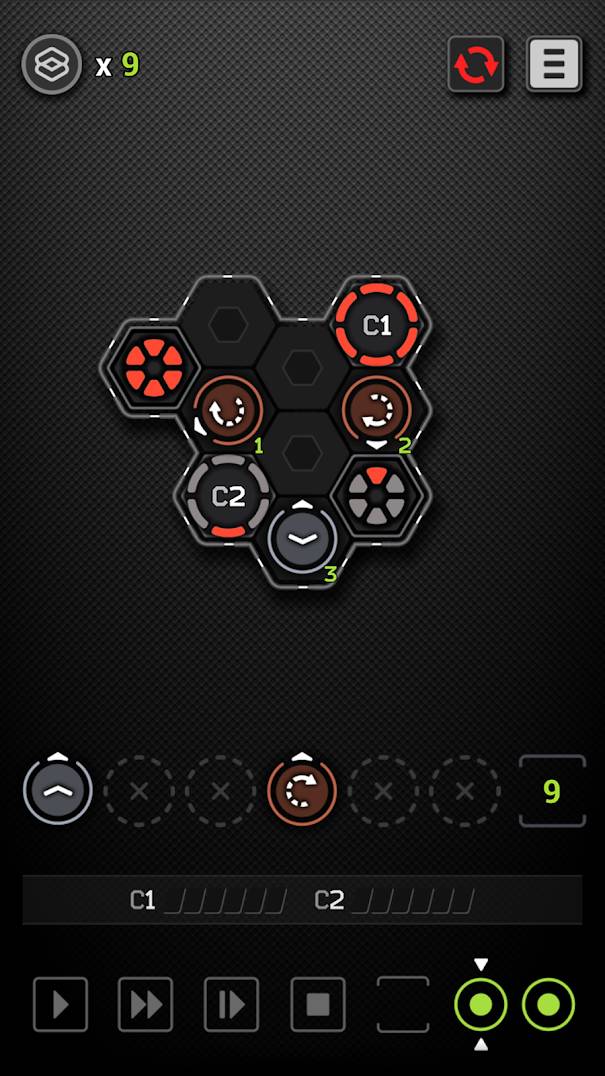 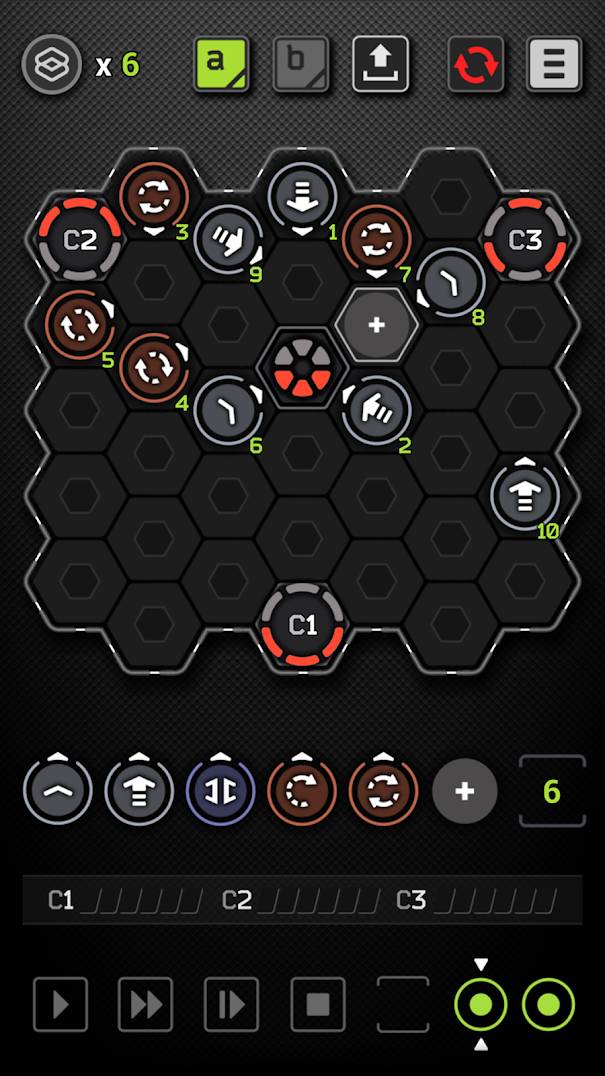 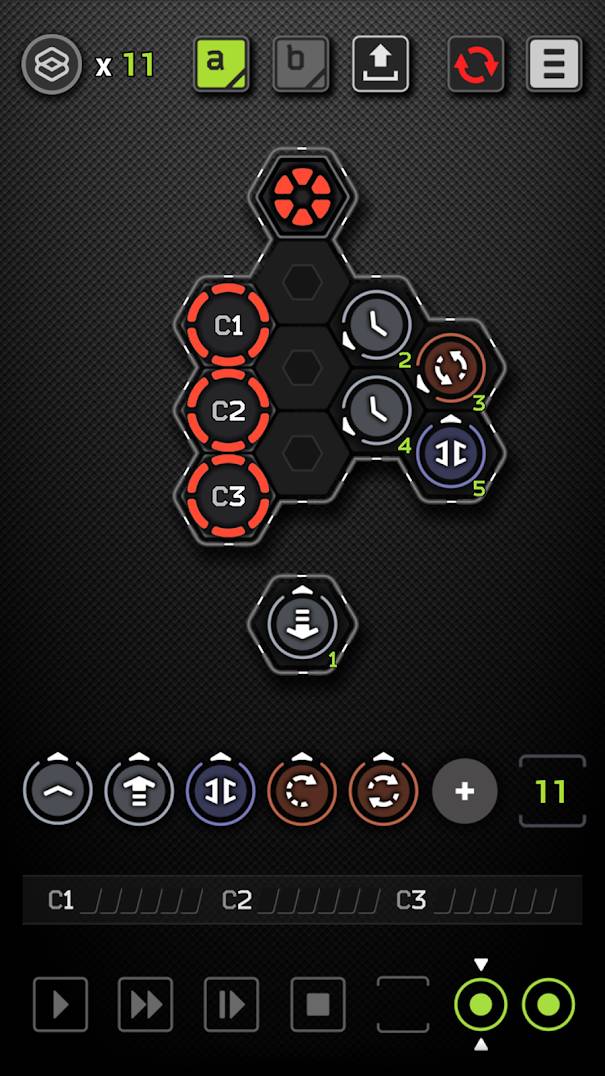