The Suburbiad Full v1.1.61 – A new and entertaining Android adventure game with data + trailer
priced at $ 1.99 and a 5 out of 5 rating in the big Google market
tested with offline execution

The Suburbiad is a new and interesting game in the style of adventure games from The Akashic House Game Studio for Android , which was released hours ago for $ 1.99 in the big Google market, and again, as usual, it was decided that for the first time in ایرانIntroduce it to your presence, regular users! We tell the whole story of the game and the description exactly from the constructive language: “Now is the year 1985! California, San Cahoto and the Chicago suburbs are a chic neighborhood! ether Mingus is fifteen years old; A boy studying at a school in San Cahoto! He wakes up in the morning and goes to school and on the way he encounters small creatures that have disturbed the order of the city and are destroying everything! He decides to stop them and know where they came from! Now he has to start a new adventure to save the city and the people and…! ” Yes .. You control the main character, Peter, and work for hours to save humans! If you are a fan of adventure games with special gameplay, The Suburbiad will surely attract your attention!

The Suburbiad game has a sale and the buyer has given it a score of 5.0 out of 5.0 , which we have quickly put the game for you and you can experience it and say what score do you give it !? If we want to mention the general features of the game, we can mention the acceptable quality, exciting sound, good touch controllers, excellent construction and addictive gameplay! You can first see the pictures and trailer of the gameplay of the game, and if you see that your favorite game is located, download the paid version with data from the high-speed servers of Usroid.

Instructions for installing and running The Suburbiad game: 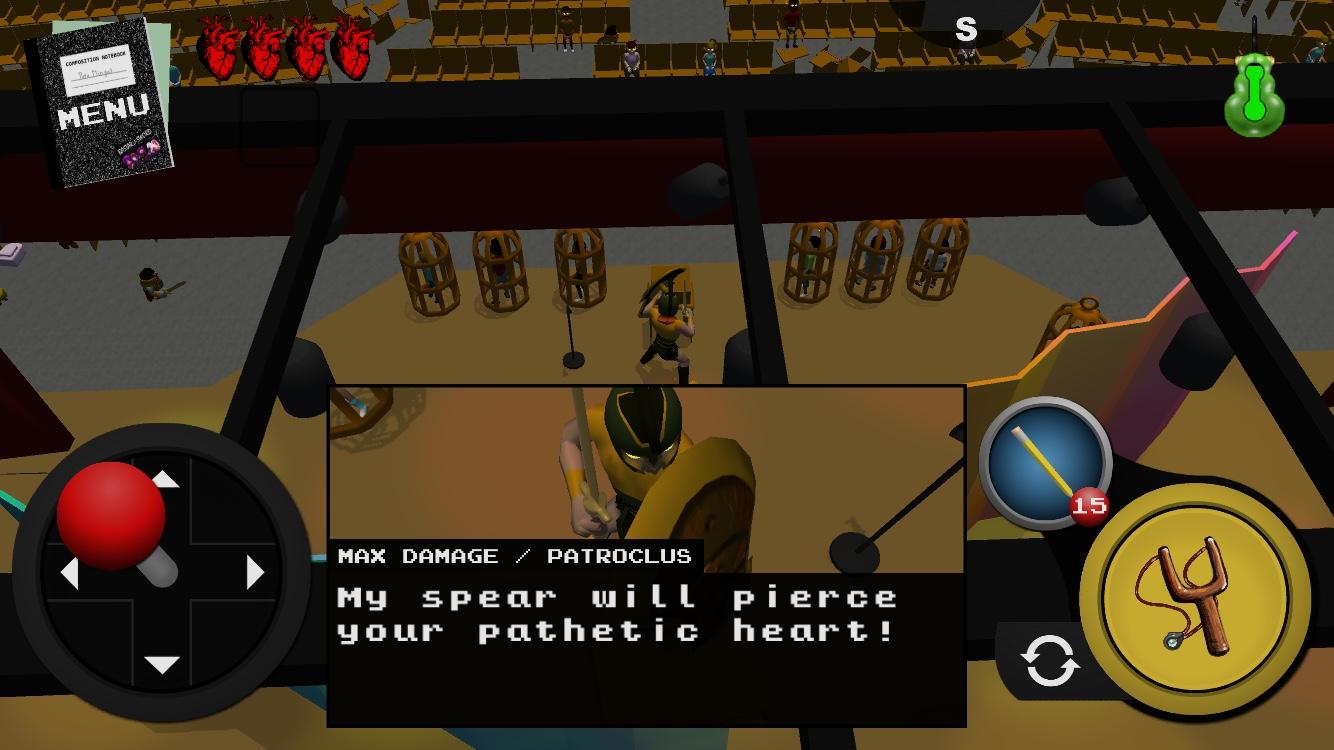 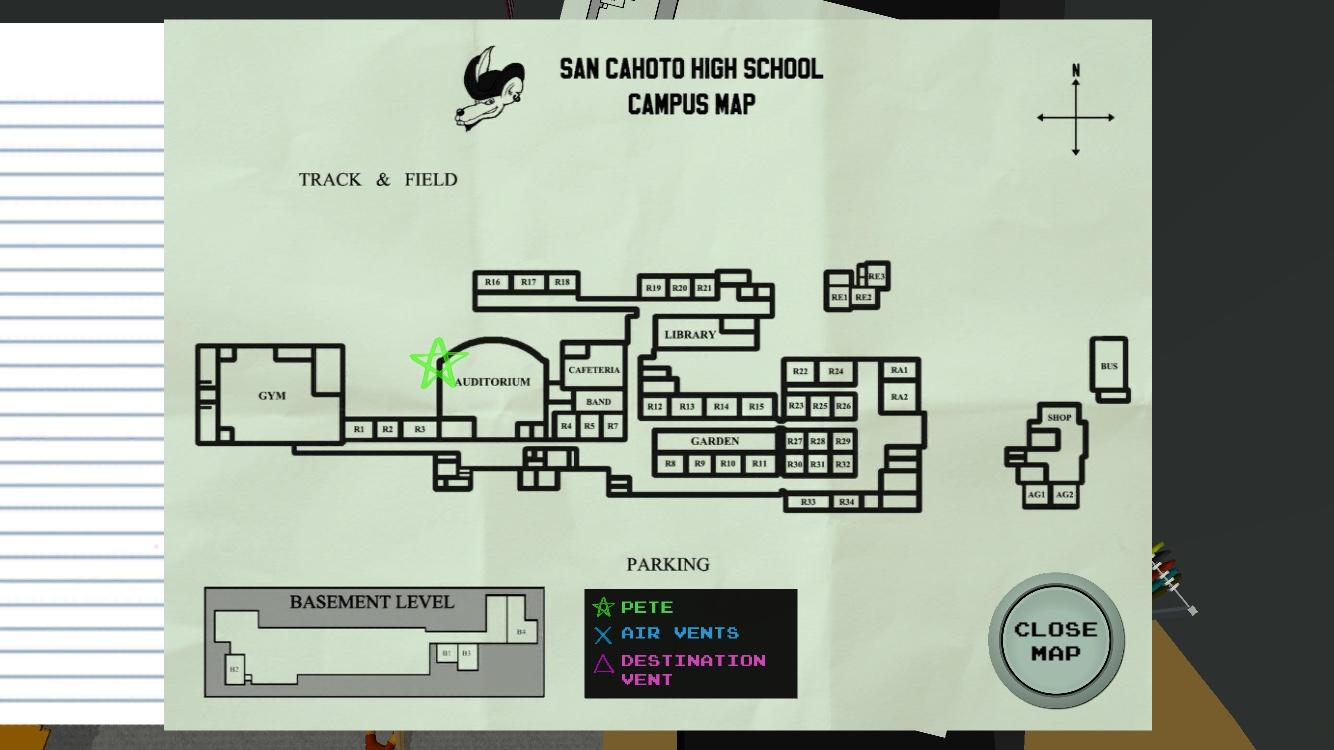 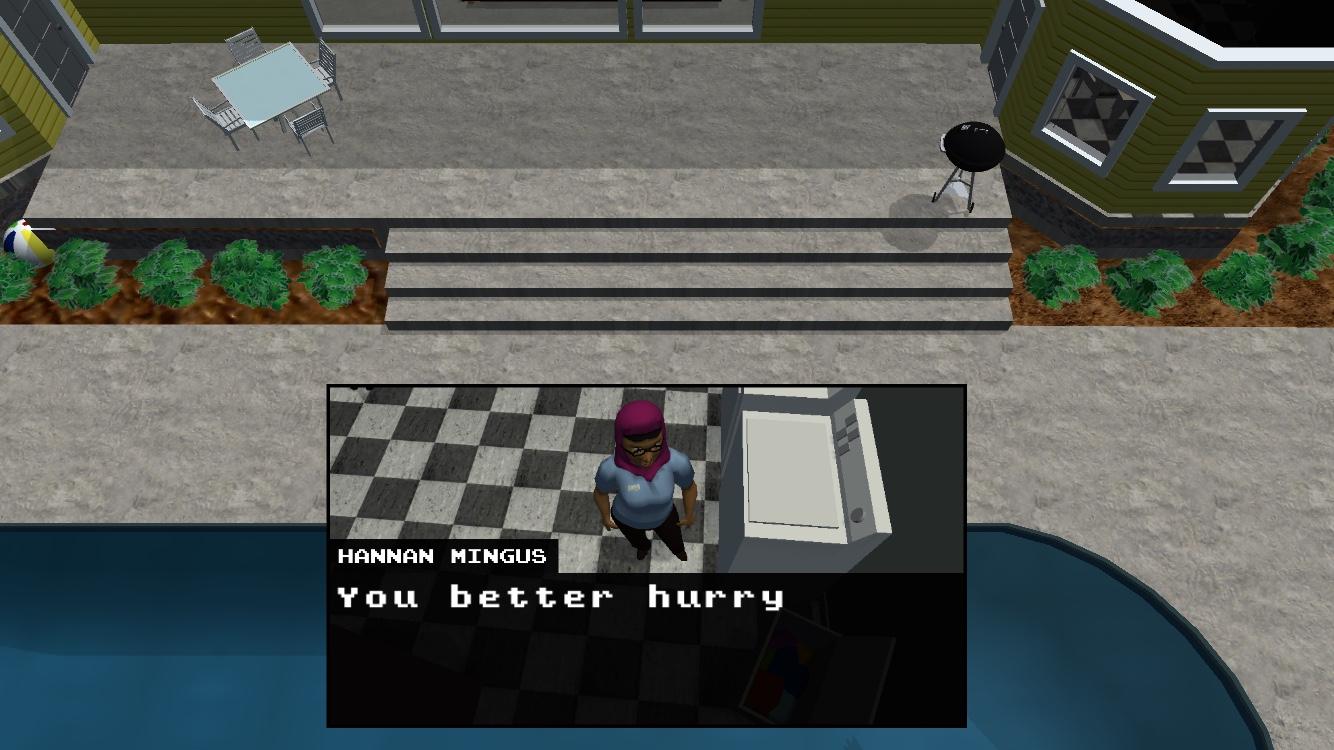 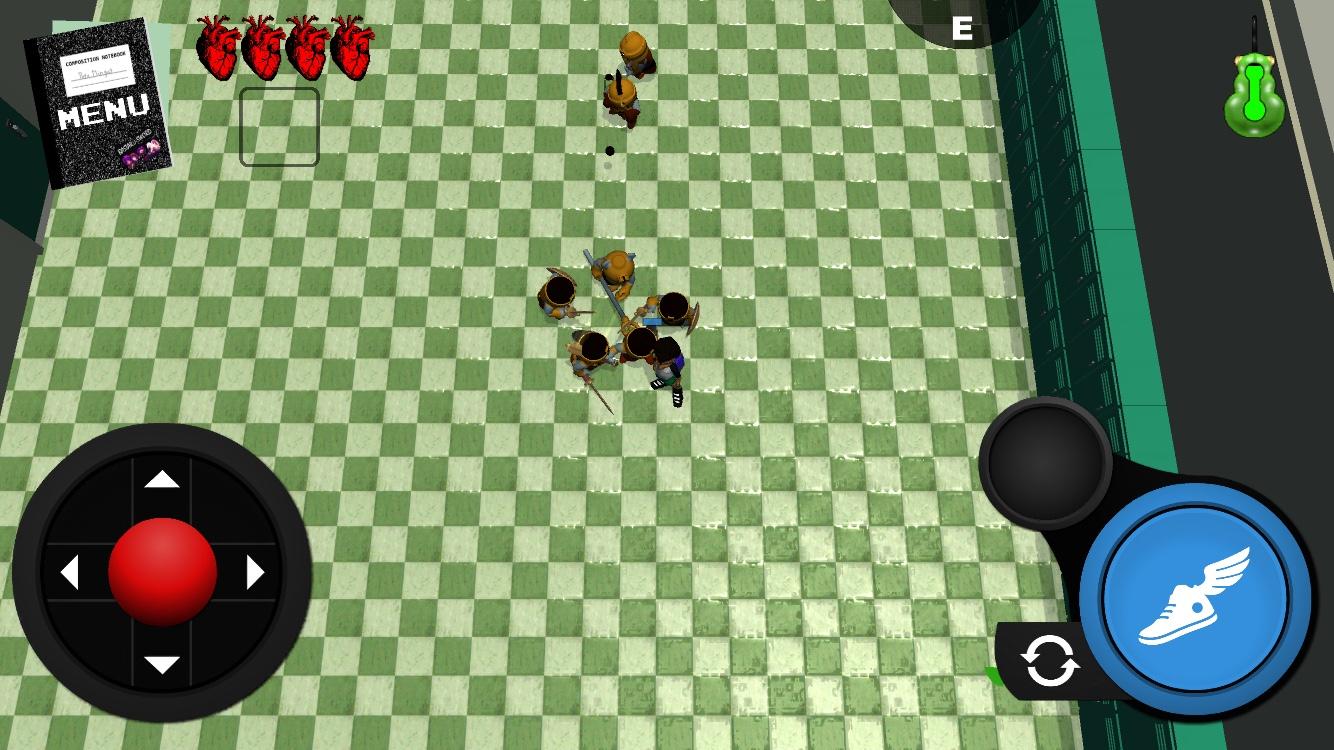 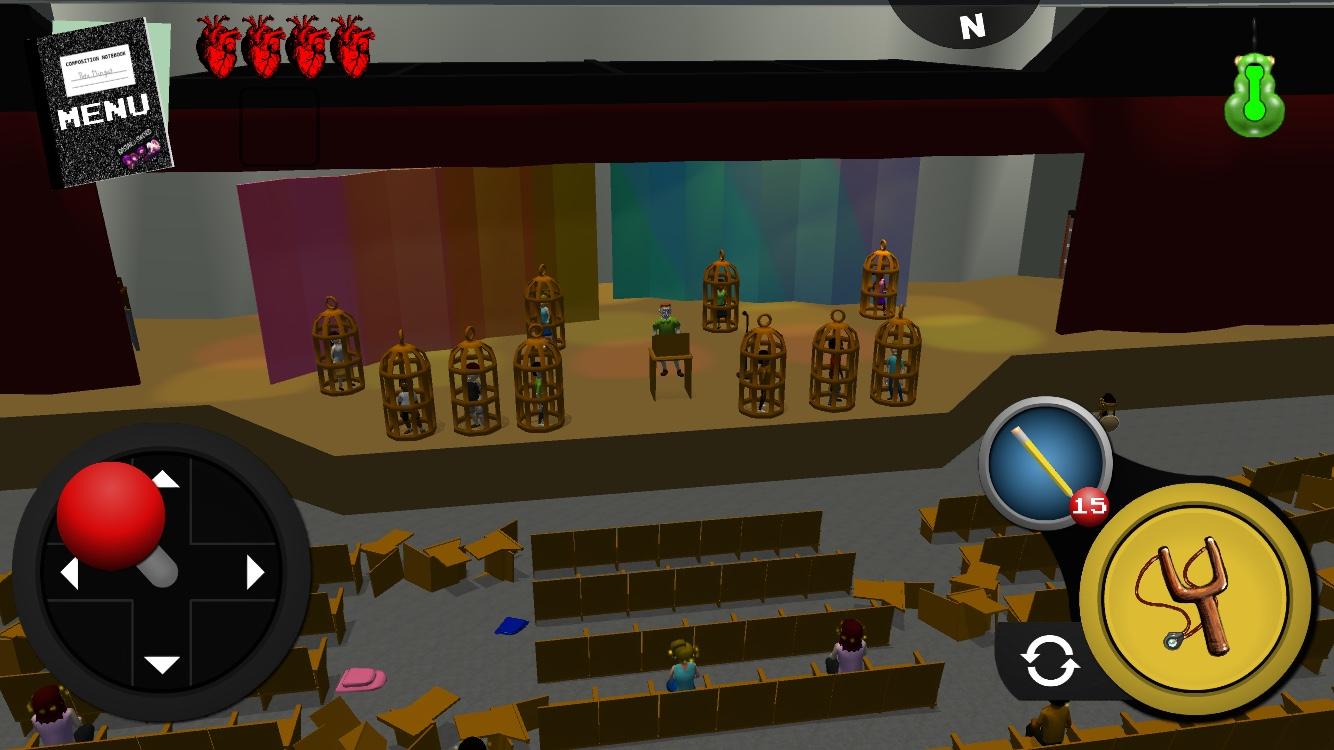 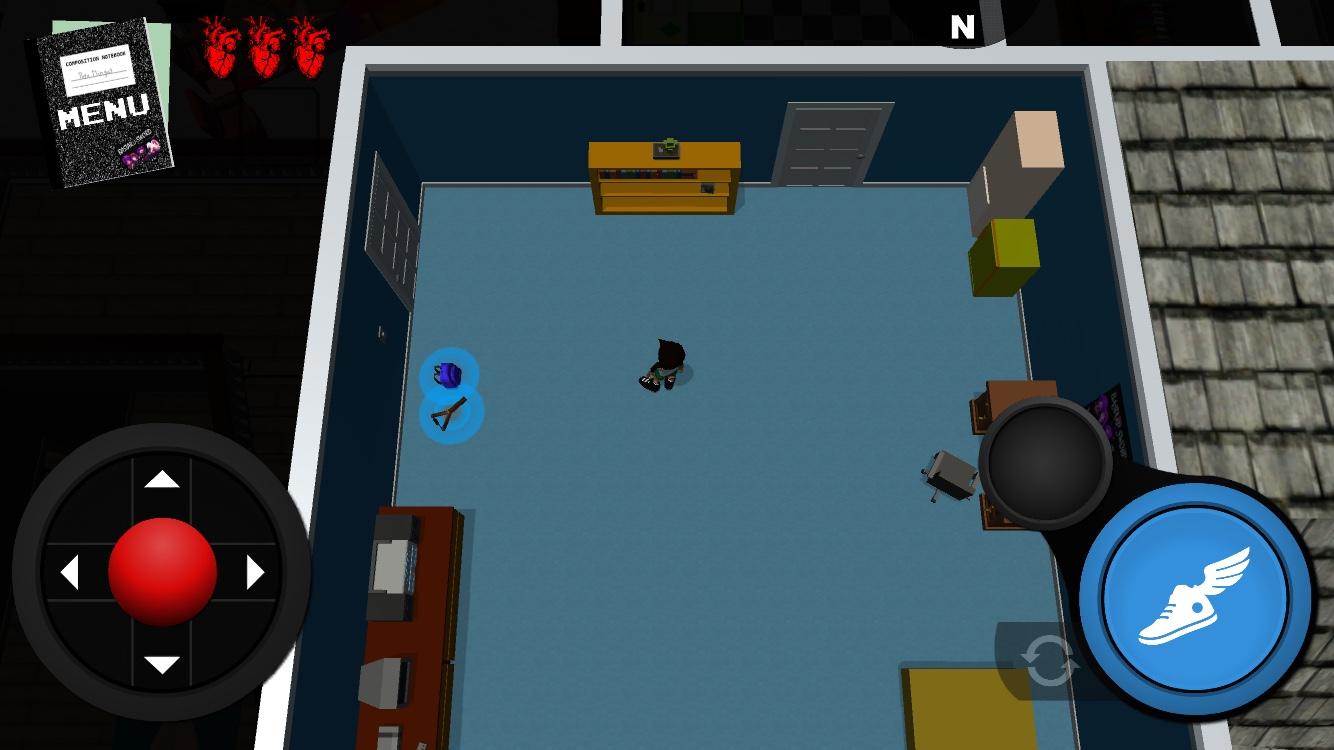 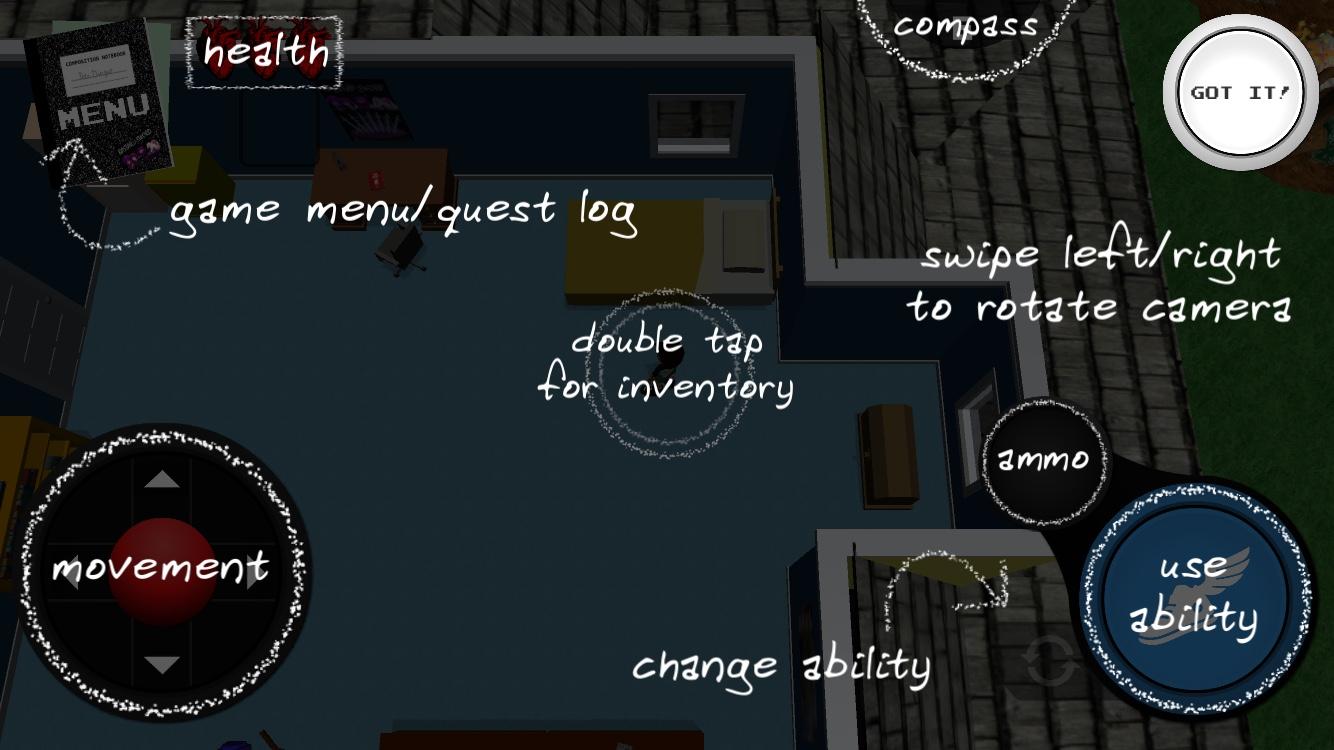 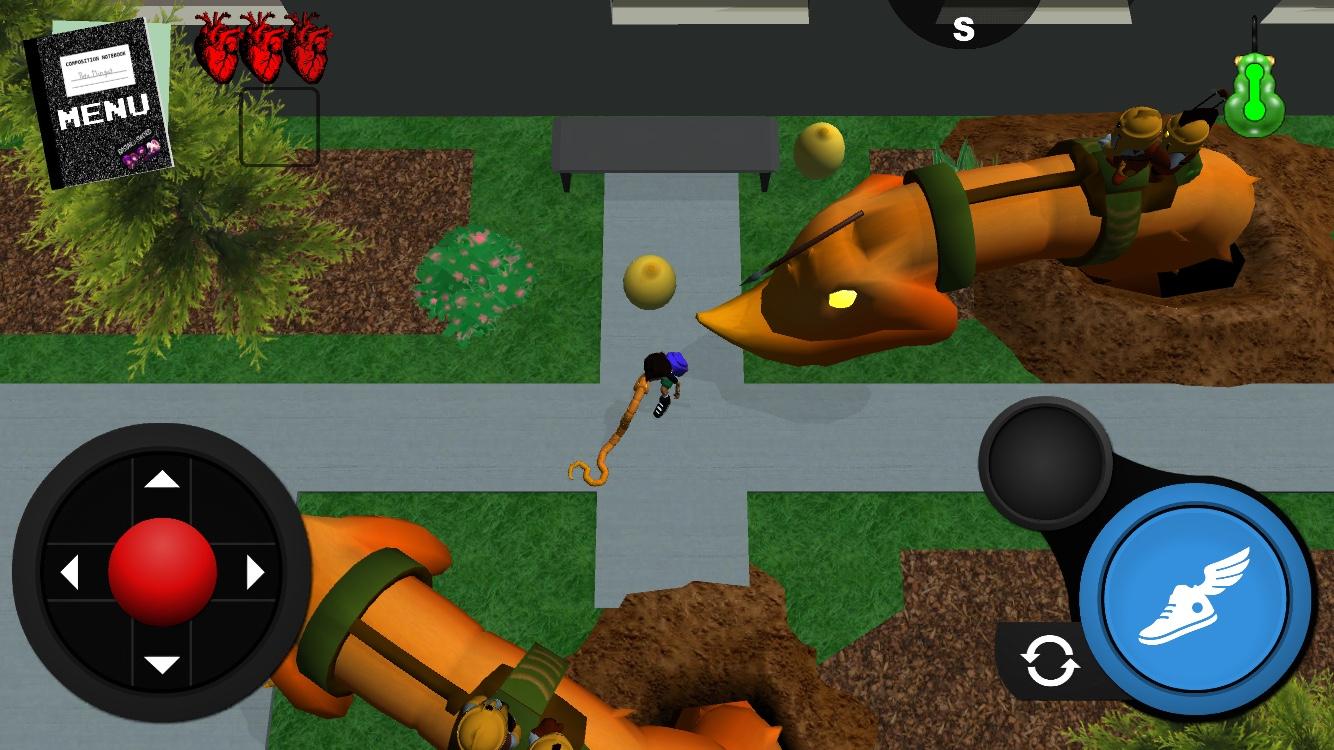 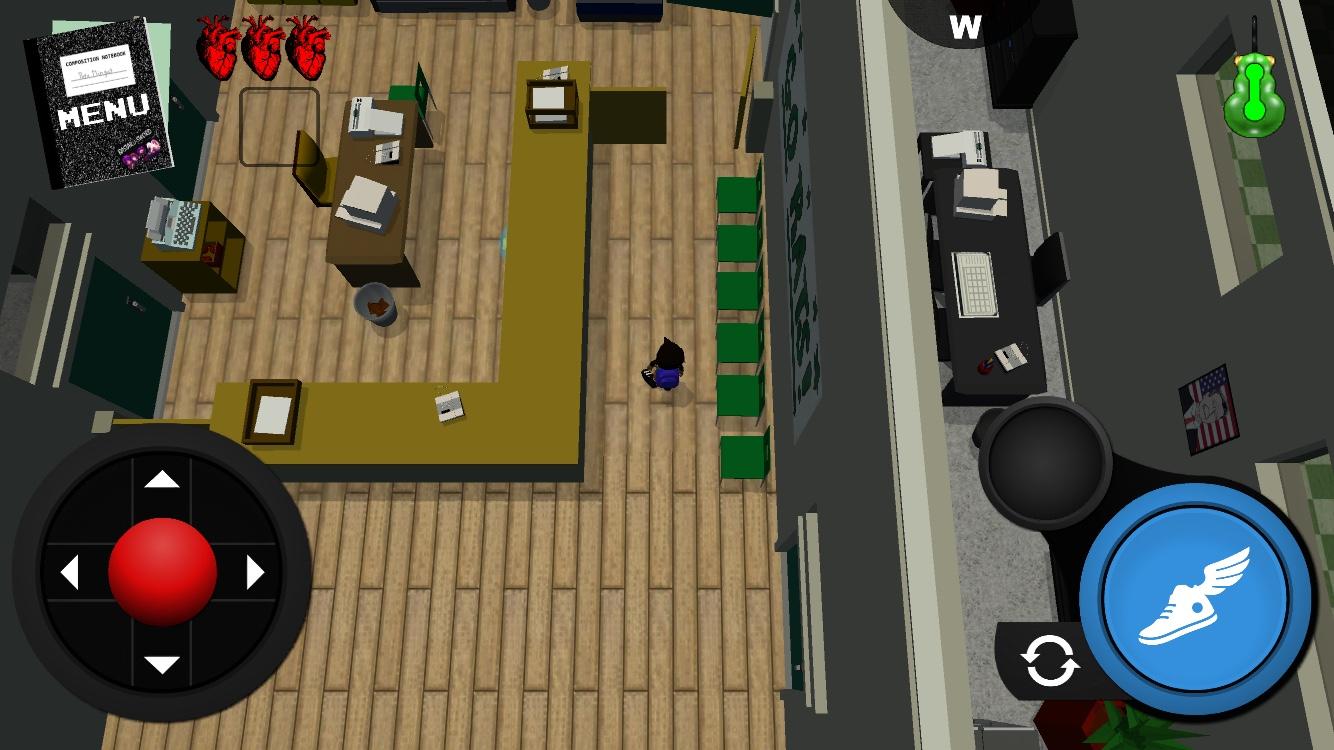 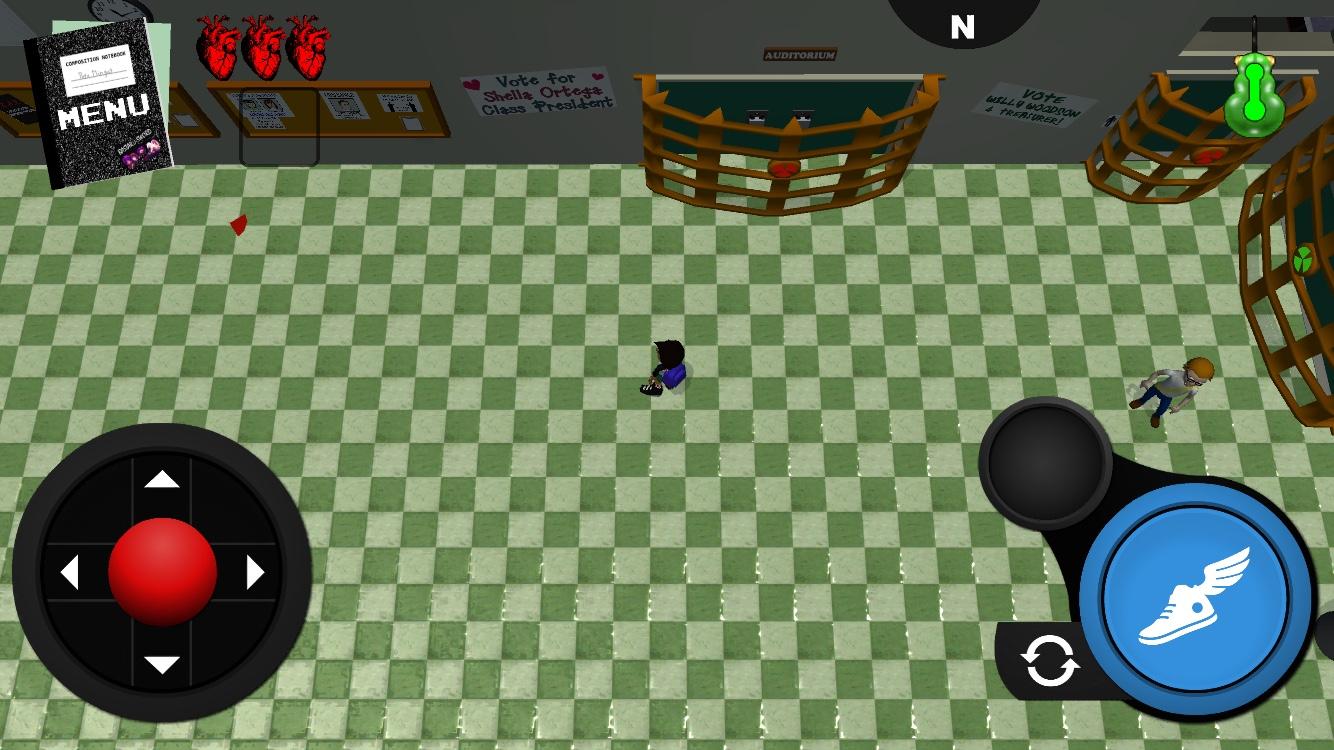