The Superhero League is the name of a puzzle and brain teaser game developed by Lion Stud ios has been released for mobile devices with Android operating system. Lion Studios is the creator of great games such as Coin Trip, Pull Him Out, Flip Trickster – Parkour Simulator, Real Time Shields, Happy Glass, and dozens of other great games, and with millions of downloads, a successful game development record. Dedicated to itself in the Android Market. The Superhero League is one of the great games of this game studio that has been able to bring another unique experience for gamers with its simple and different gameplay. This game has been downloaded more than 5,000,000 times in the Android market and has been met with an exceptional welcome by gamers from all over the world. The Superhero League has introduced itself as a game in the puzzle and intellectual genre, but to be honest, the puzzles of this game are not that hard and it is better to say that this game is more of a fun game than something else.

As we said before, The Superhero LeagueIt is more of a hobby game and the game progress system and puzzle design of its stages is done in such a way that only entertains you with different challenges and progress in the game is easy to drink. In this game, you are in the role of a superhero, and your task is to kill a series of people at each stage, who are in fact evil people and your enemies, and you have to do this by solving puzzles. But you, as a superhero, also have superhero powers, and you can kill your enemies with various forces such as laser, fire, ice, and other types of forces that are specific to superheroes. To make the game more challenging, the more you progress in the game, the more difficult the puzzles become. For example, in the early stages the puzzles are one piece and you have to kill only one enemy, but in the higher stages not only do the enemies increase, but you also have to be careful not to kill the hostages or activate and blow up TN. Kill the enemies. Fortunately, the puzzles of the game are very interesting and different, and the game has been able to offer a good variety from this perspective, and it will definitely be fun for you. The Superhero League has succeededGet a score of 4.4 out of 5.0 in the Android Market, and the Usroid teamintends to provide the original and modded versions without any restrictions in a tested and completely free way to you dear ones. You can now download this game through the direct links at the bottom of the article and enjoy it!

Note: In the game mode version; Annoying ads have been removed altogether. 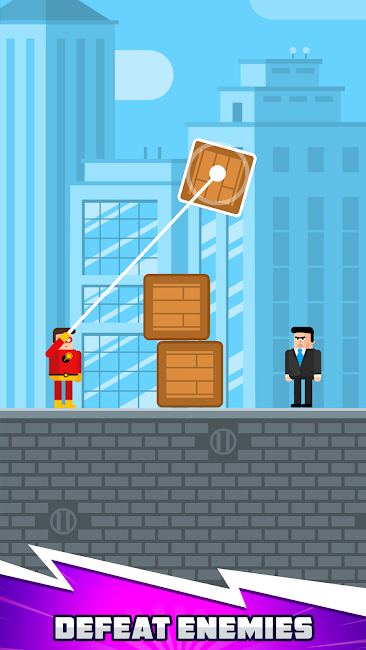 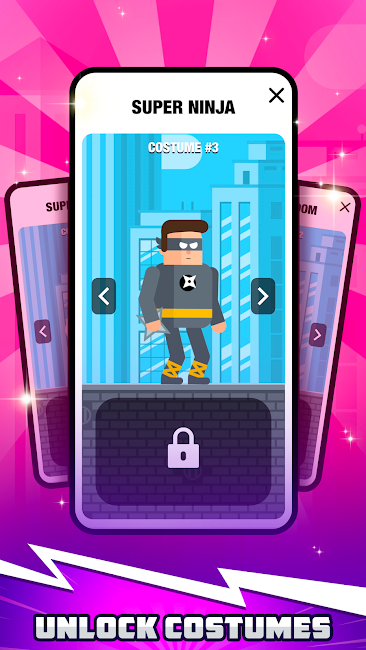 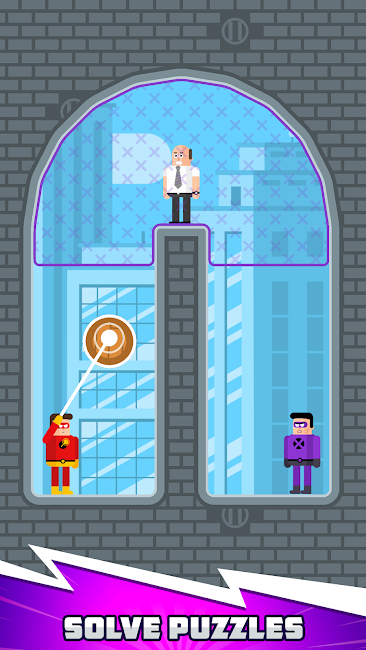 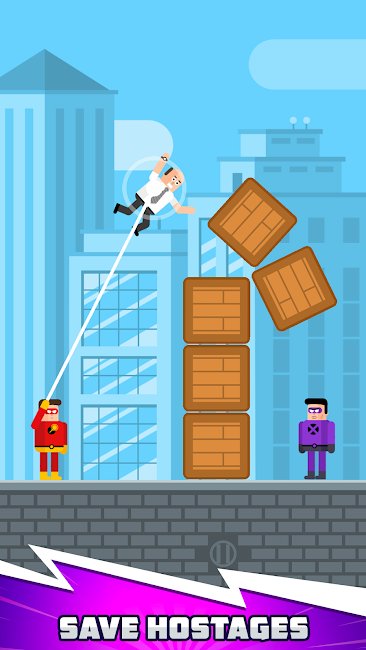 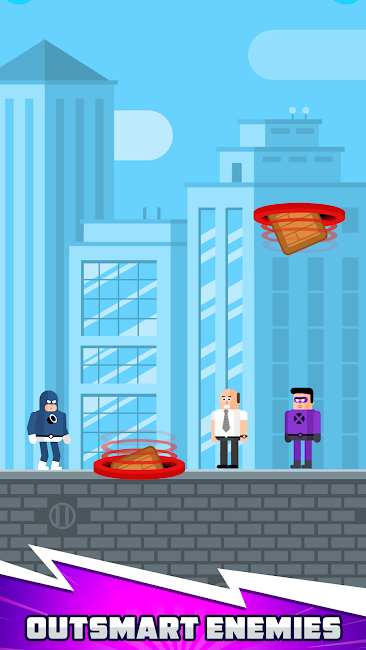 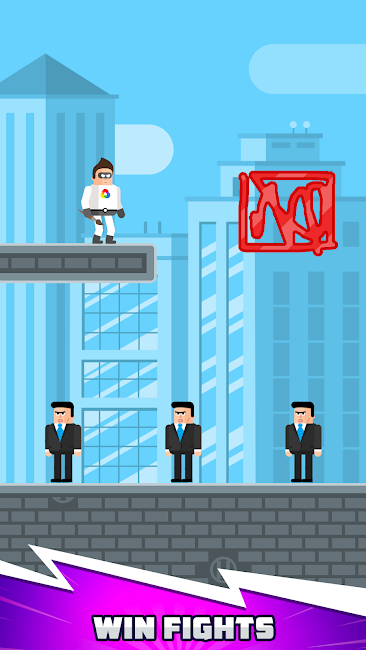 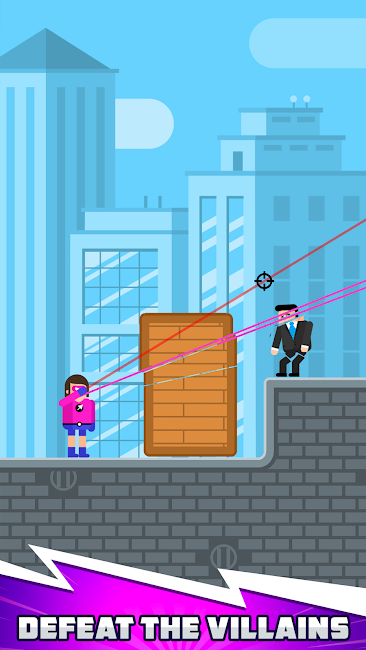 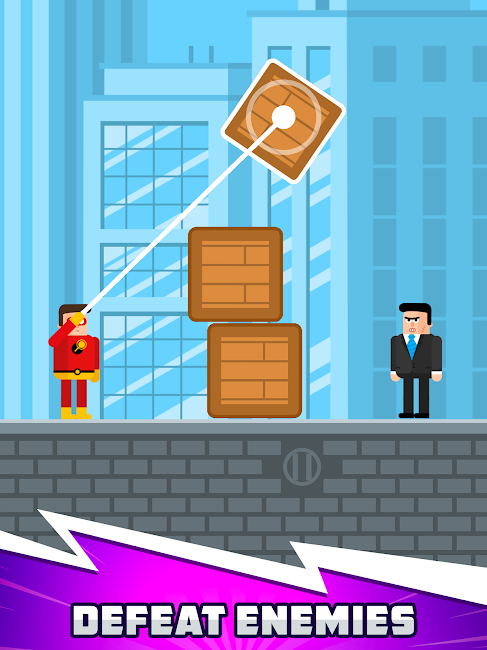