The Sushi Spinnery is a beautiful, popular and entertaining simulation game from Kairosoft Co., Ltd for Android for $ 4.99.It is offered on Google Play and as always, we have decided to introduce the latest purchased and complete version along with your presence mode and provide it to you for free. As we have stated several times, Kairosoft games are one of those games that, despite their small size, have a lot to say, so that they are all the best-selling and most popular games in their own style. In addition to selling millions, earn high scores of 4.6 out of 5.0, including games such as Grand Prix Story 2 and Game Dev Story, Mega Mall Story, Pocket Stables and Wild Park Manager! But we have decided to introduce a new game from this company called The Sushi Spinnery and to provide you with the management of a modern restaurant with a set of equipment! Build your own restaurant with the help of available facilities and equipment, and then interact with your customers and have fun for days. If you are looking for a small and simple game to spend your free time, do not miss The Sushi Spinnery.

The Sushi Spinnery game has been purchased tens of thousands of times by Android users around the world from Google Play and was able to get an excellent score of 4.5 out of 5.0 , and its latest update has been released for download and is in front of you! Like other games in Usroid , The Sushi Spinnery also tested by us and has been implemented without any problems; The upcoming version is basically the purchased and complete version of the game that you can easily go from the beginning to the end and have fun! 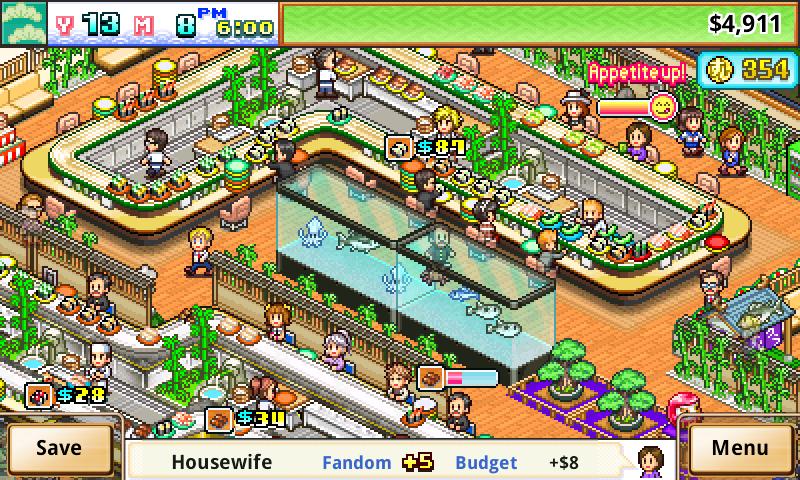 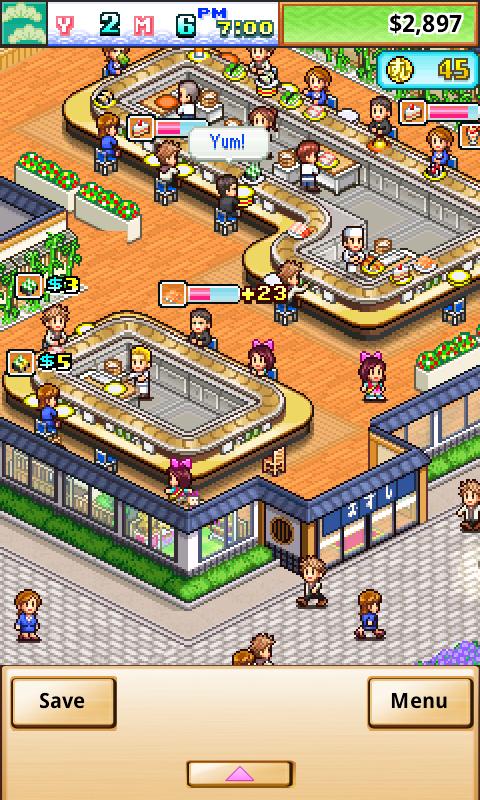 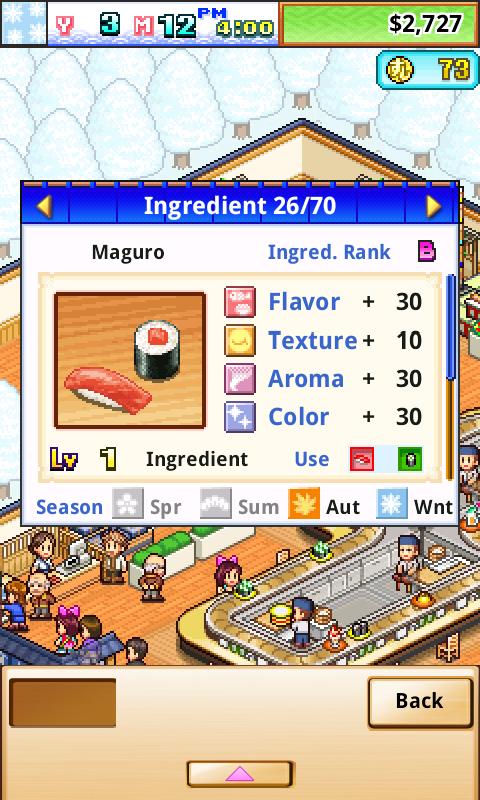 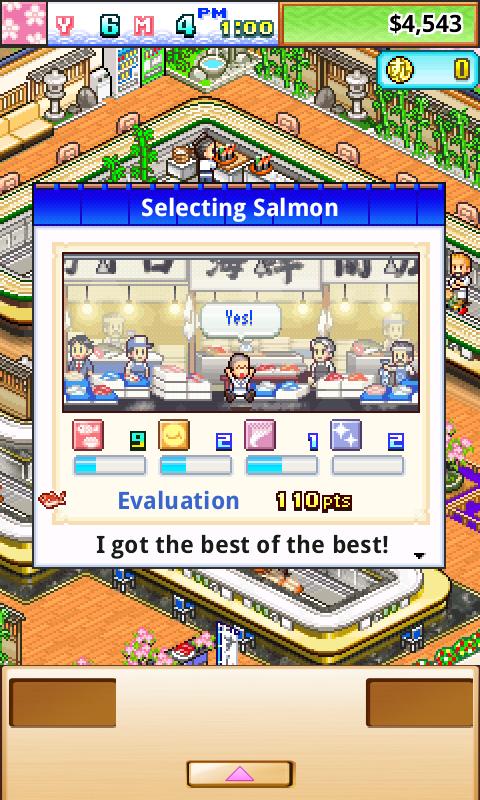 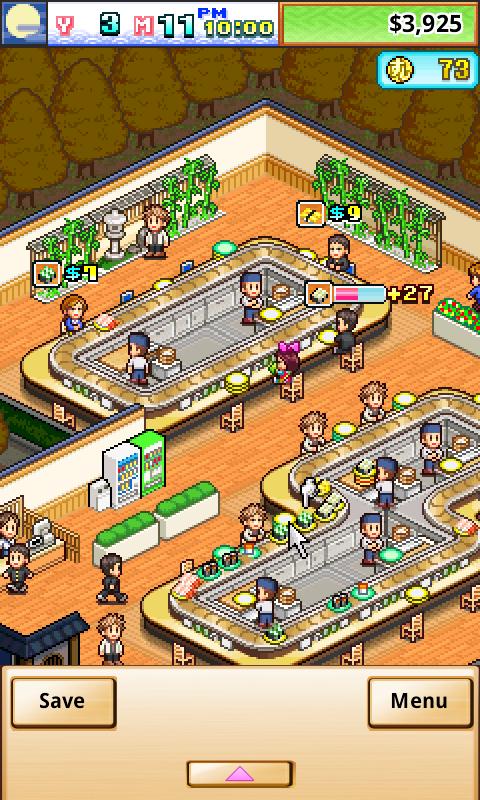 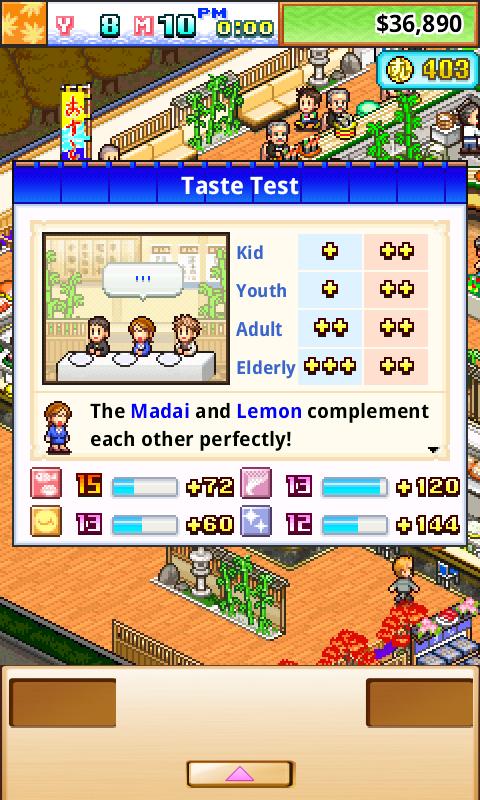 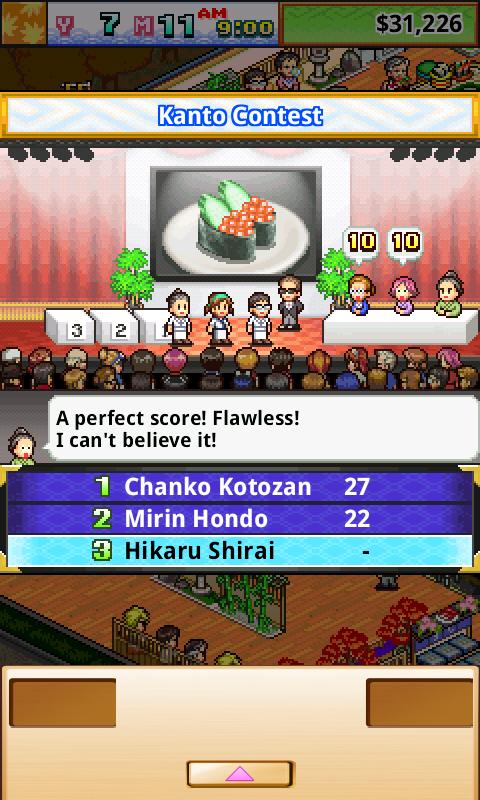 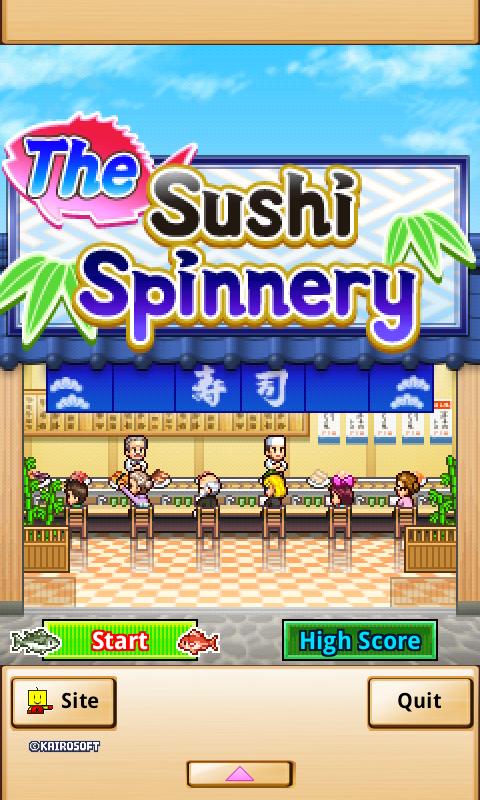