Download The Swords 1.0.8 – a different and interesting action-adventure game "Swords" for Android!

The Swords v1.0.8 – Interesting action and adventure game “Swords” for Android + trailer of
the purchased version and the full game for $ 1.99, presented to you
tested with offline execution

The SwordsIt is the title of a special and interesting action and adventure game with a unique design and idea from the Taiwanese studio Sunhead Games for the Android operating system, which is produced in the form of a paid package for $ 1.99 and is being sold in the Google Play Store. Usroid, by preparing and preparing the paid and complete version of this game, invites players interested in the style of action games, especially similar styles, to download this game from the direct links of the site server. The Swords is a platformer game focusing on the action genre of martial arts, especially the art of swordsmanship, which is presented with a different perspective. The story of the game is related to a master of martial arts and his special sword. This master has a very special mastery of martial arts related to swordsmanship and has reached mystical degrees of this art. The style and context of the gameplay is Ink Wash Painting, which used to have the same style in making similar games, including the popular game.We had seen Ink Samurai . This style, modeled on Japanese paintings centuries ago, has long been seen in works of art such as cartoons, anime, and now video games. In The Swords, you have to challenge your swordsmanship skills from another angle. Although the style of gameplay is similar to the Fruit Ninja series of games, but there are certain complexities in it that make this game does not seem too simple.

In The SwordsLike the Fruit Ninja style of play, you have to simulate sword strikes by swiping your finger on the screen. In fact, in this game, you have to fight with other swords in the role of the sword of this master. The whole point of the game is that in its various stages, you have to pull the sword in different directions to neutralize the blows of the enemies and stop their movement by destroying them. In other words, you have to cut the path of the shadow like other swords before they reach the end of the frame. To do this, simply drag your finger quickly across the lines of the sword. After a little while of the game and realizing its style, you can gradually find the anxiety of the game and then create beautiful and attractive bursts! The Swords sequential combo system is well designed and will give the player more fun as well as more points. This special gameplay mechanic has made Swords Game a completely unique and unparalleled game. It is interesting to know that The Swords won more than 4 different awards from various festivals in East Asian countries in its release year. Swords has been purchased more than 5,000 times on Google Play. This game is also up to dateIt also has a very good score of 4.7 out of 5.0 . If you want to experience a different game, download the purchased and full version of Swords game from Usroid right now. 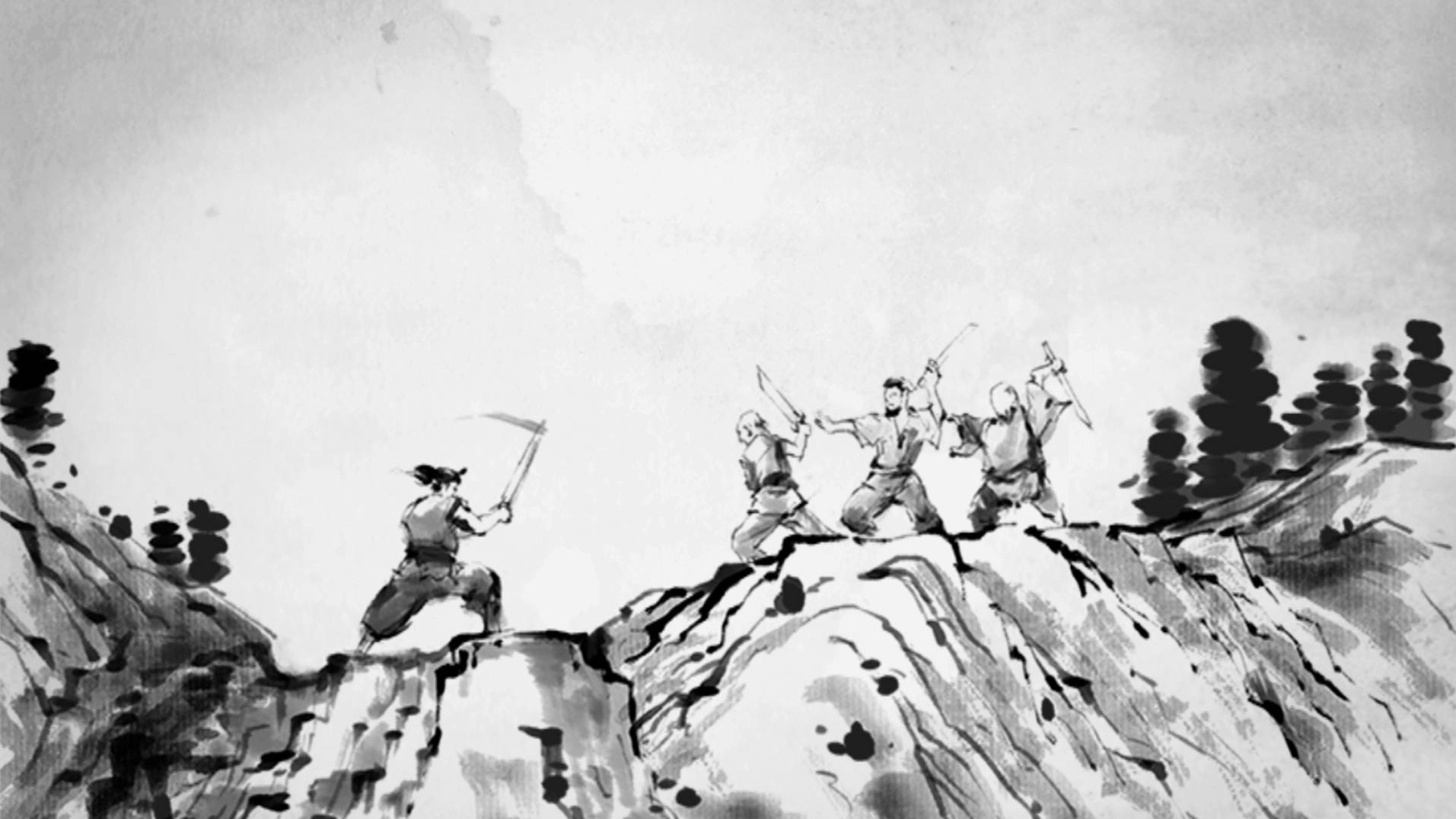 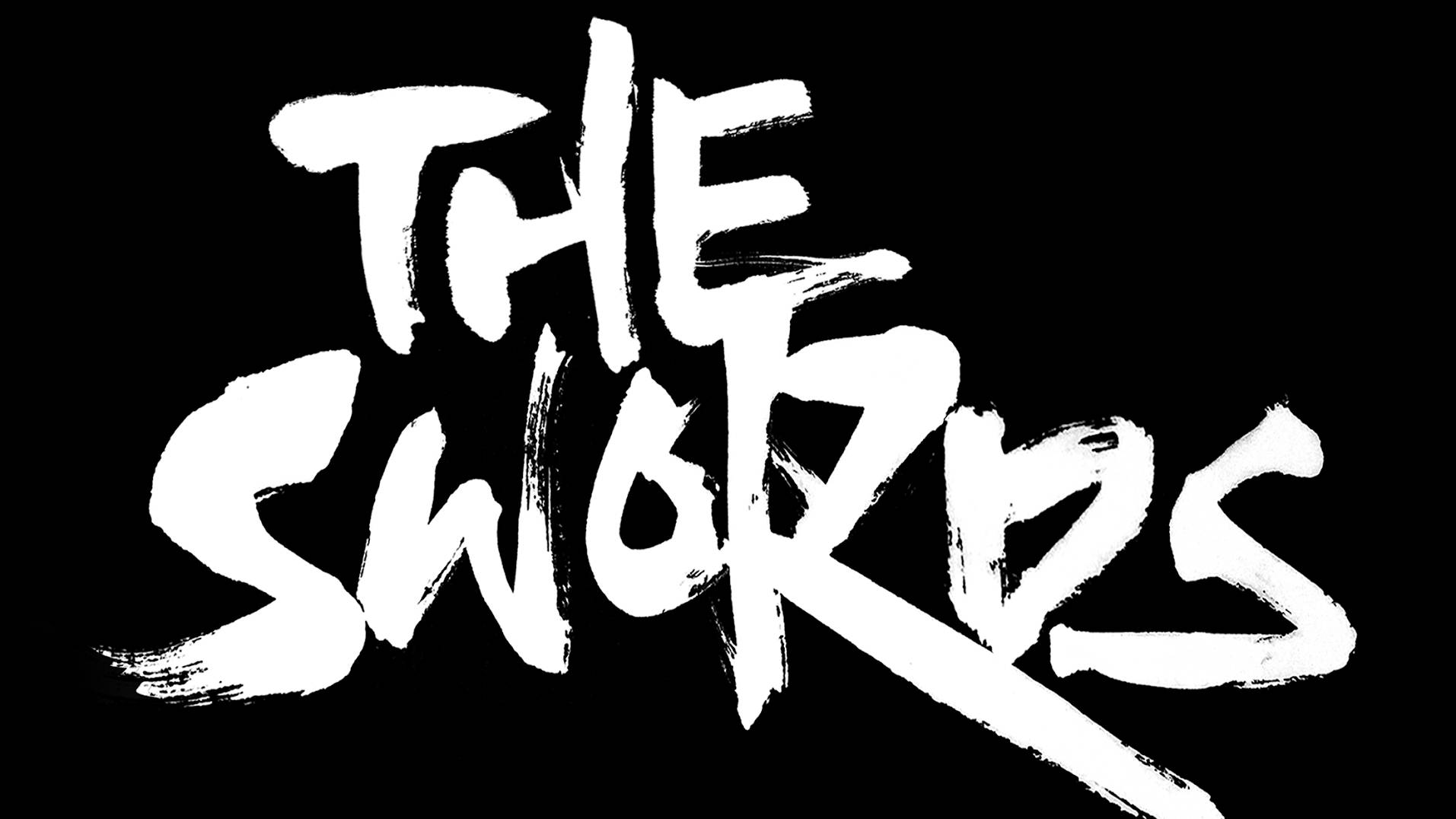 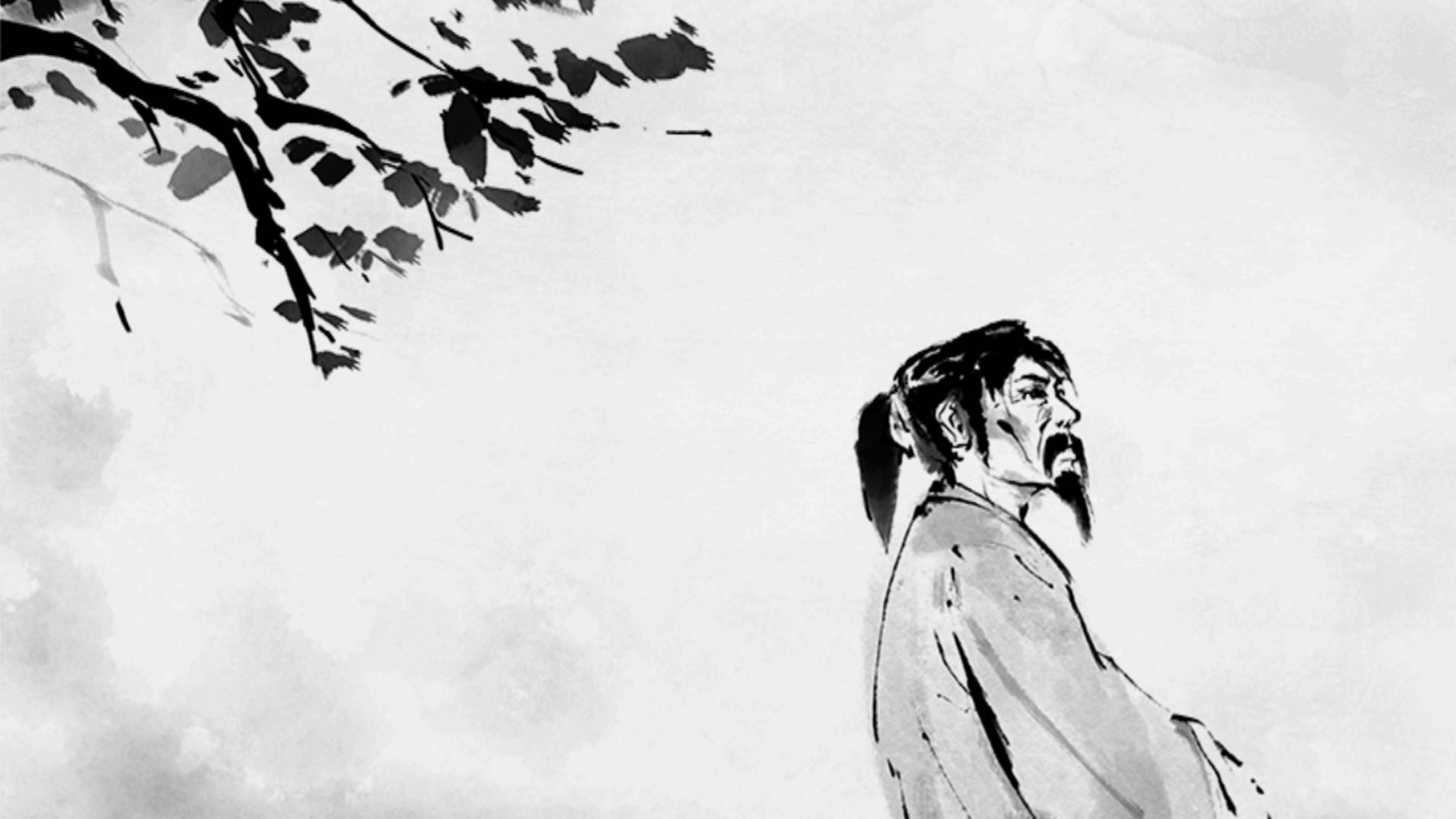 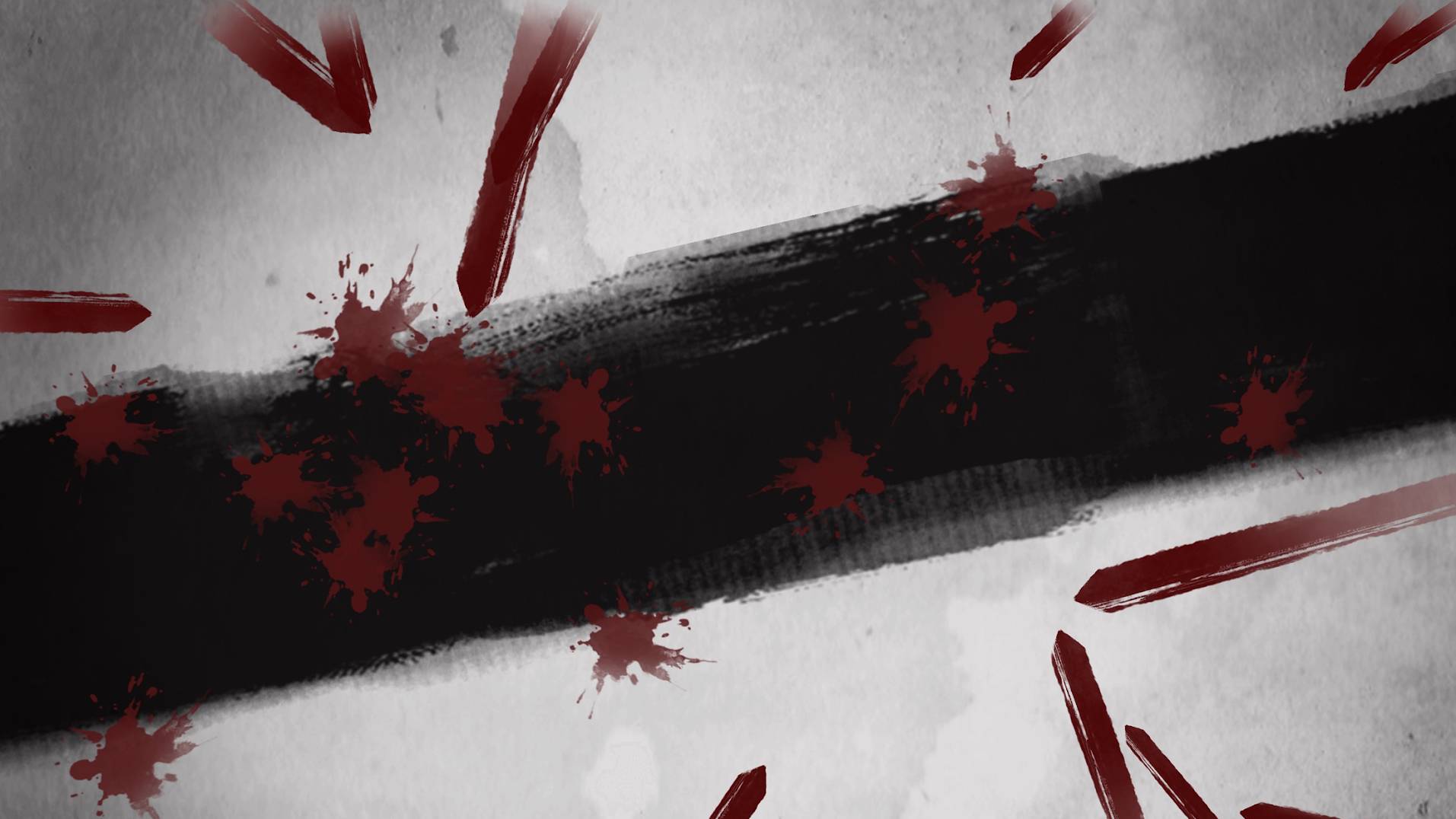 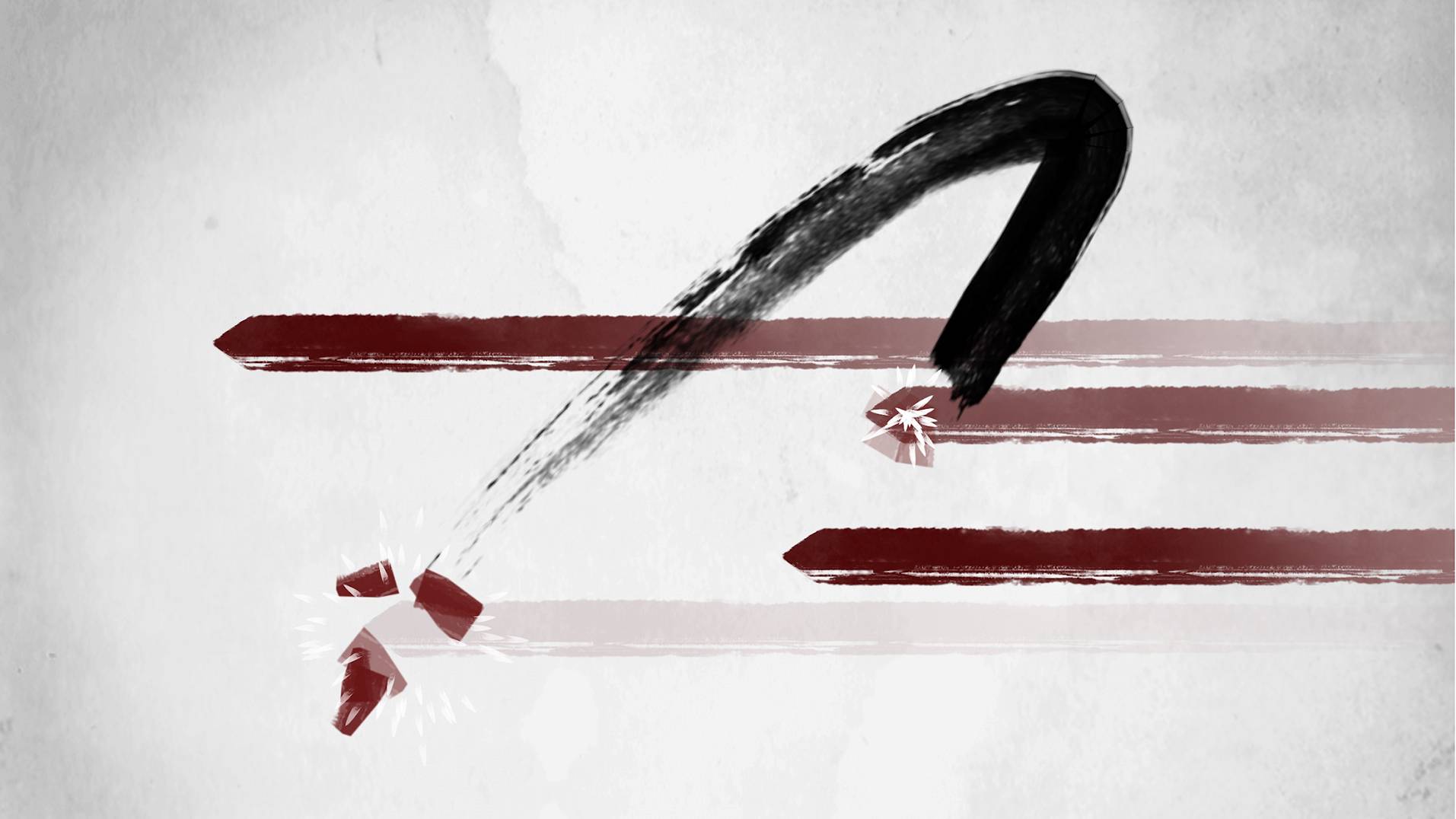