The Tower Assassin’s Creed is a new, extremely beautiful and different game in the style of arcade games from the popular studio and the well-known name Ketchapp for Android devices , which was released for free on Google Play hours ago, and as always, we have decided to release and for the first time in IranIntroduce it to you and bring you joy again! Contrary to the name of The Tower Assassin’s Creed, which evokes an action game in your mind, you are faced with an arcade game with a unique gameplay in which you build a tower! Yes ولیت You are responsible for building towers and palaces for Asasin Creed so that you can take him to the highest peaks! The Tower Assassin’s Creed single-touch controller allows you to build a tall palace with the available items and blocks and place the Assassin’s Creed on top of it! The speed of your action in The Tower Assassin’s Creed plays the first role, you have to put the blocks on top of each other with high speed of action and high accuracy, and also go up, how many meters do you think you can go ?! 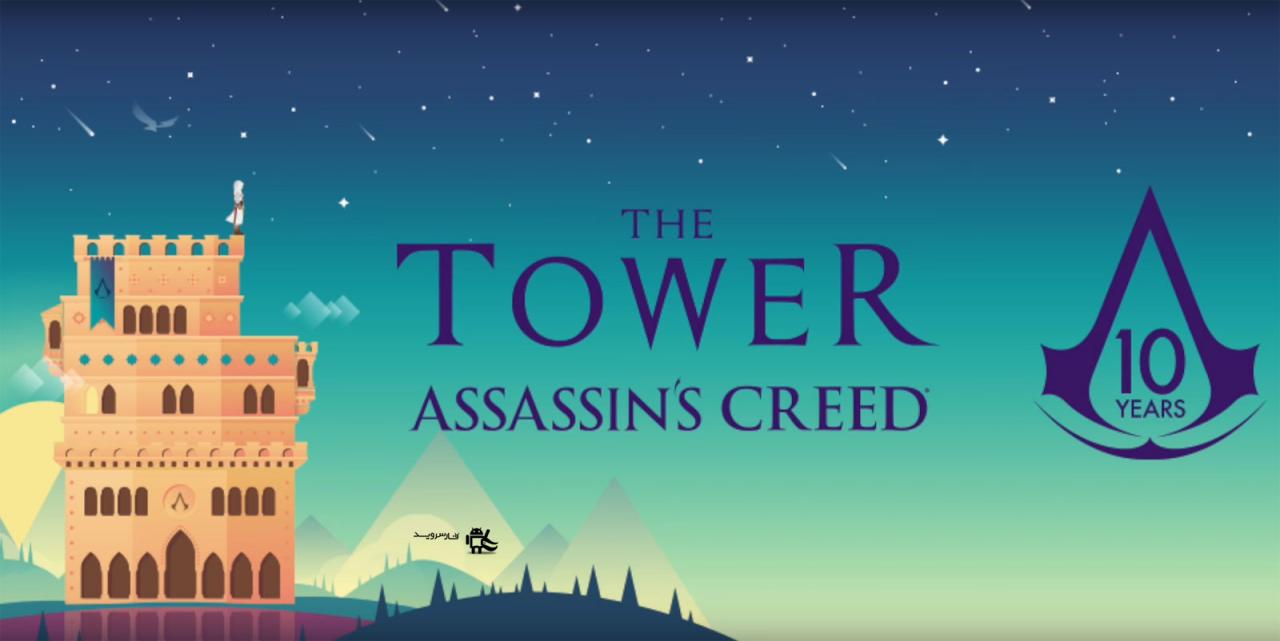 Play The Tower Assassin’s Creed period of time more than 50 million times by Android users around the world have been received and we Usroid its first version along mode to download a have and be able images of gameplay view and Finally, if you want to get it with one click from the site’s high-speed servers! Finally, The Tower Assassin’s Creed has been tested by us and run offline without the need for the Internet.

Note: In game mode, buy the power app to be unlimited. 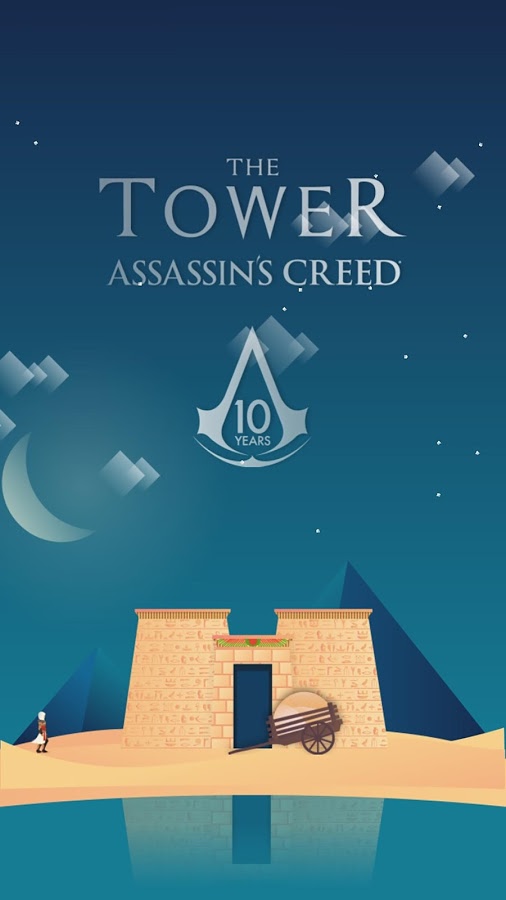 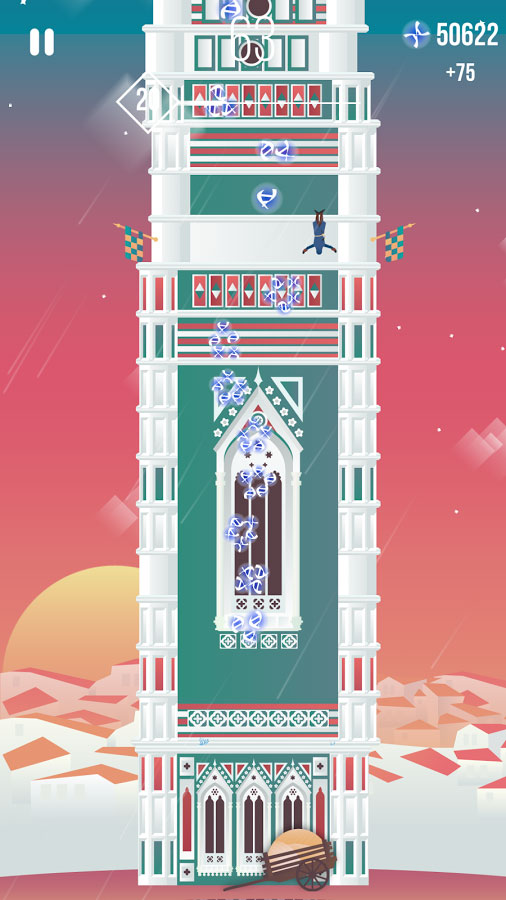 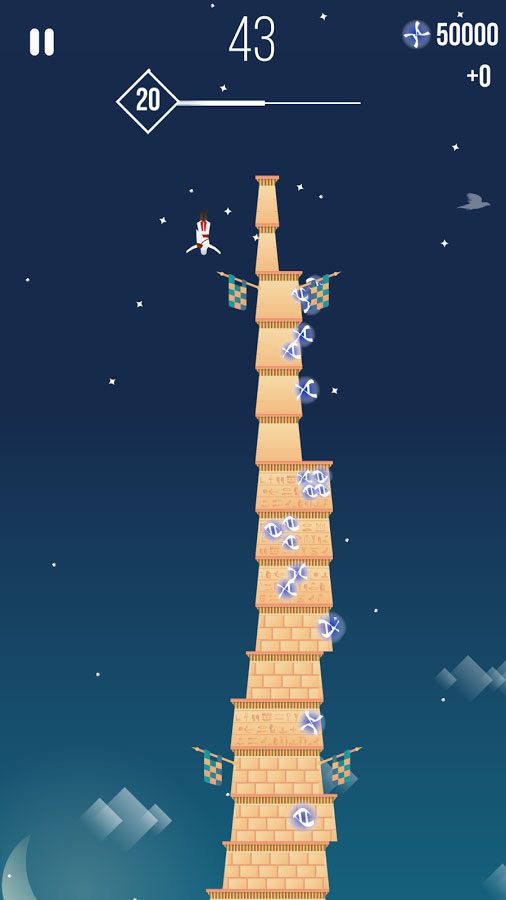 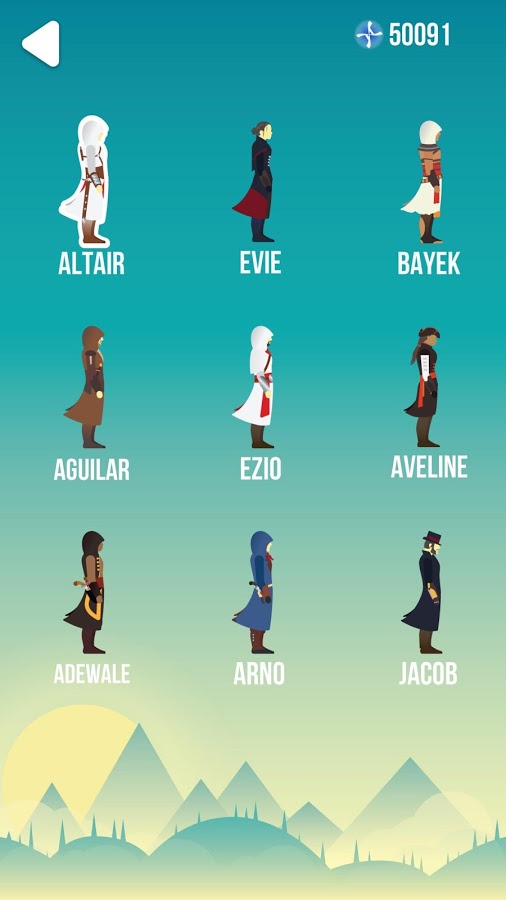