The Trail is a new and extremely beautiful game with a unique design and addictive gameplay in the style of simulation games from Kongregate for Android , which is offered for free on Google Play and has been downloaded about 5 million times by Android users around the world. And got a good score of 4.4 out of 5.0 and again, as always, we decided for the first time in IranIntroducing it to you, users who love new and special games! The Trail took more than 2 years to build and takes you on an exciting adventure! Enjoy beautiful scenery and environments while walking in diverse areas! The game is designed in such a way that it can be controlled with one finger, and as a result, The Trail is suitable for everyone! In this game, it is also possible to build and buy and sell items, and this way you can earn money in the game, in addition, there are some multiplayer elements in the game, including the ability to join cities. Managed by gamers and trying to make them prosperous! If you are a fan of Android management games, The Trail will undoubtedly attract your attention with its special design!

The Trail game   has been downloaded more than 5 million times by Android users around the world and managed to get a score of 4.2 out of 5.0 ! Features of the game include travel to beautiful and pleasant landscapes and environments, addictive and relaxing gameplay, playing really beautiful and enchanting music, traveling to a new world to gain wealth, learning industrial arts and business, Building a community and designing it wonderfully! The game has been tested by us on the LG G3 Android device with Android 5 and has been run completely offline, and you can download it along with mode and data from Usroid high-speed servers .

Instructions for installing and running The Trail Android Games:

– Download the data file and decompress it. The folder com.kongregate.mobile.thetrail . Copy google to Android / Obb path of internal storage. 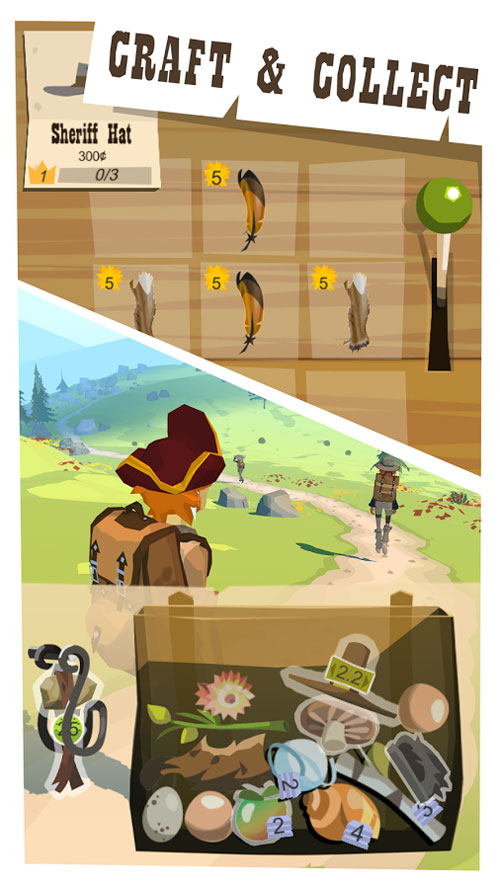 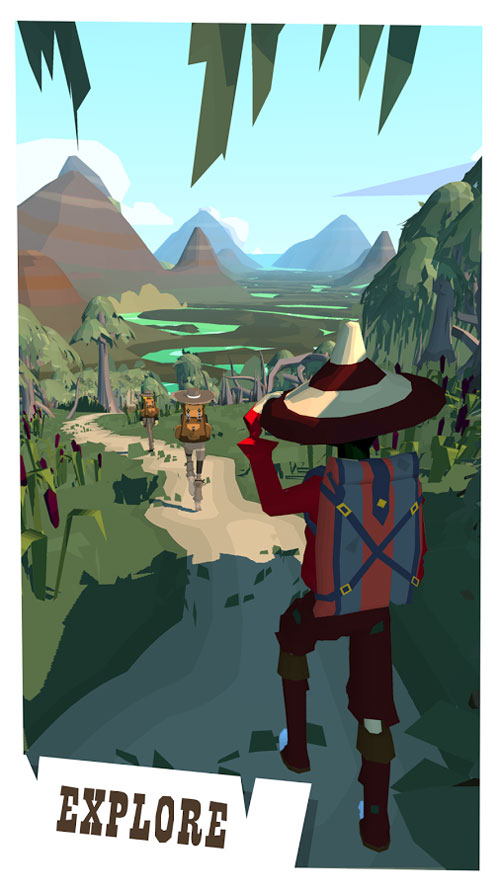 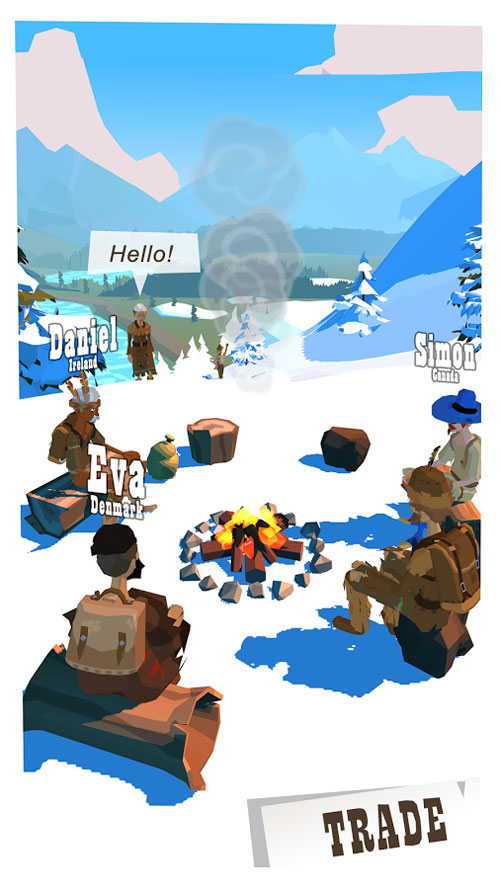 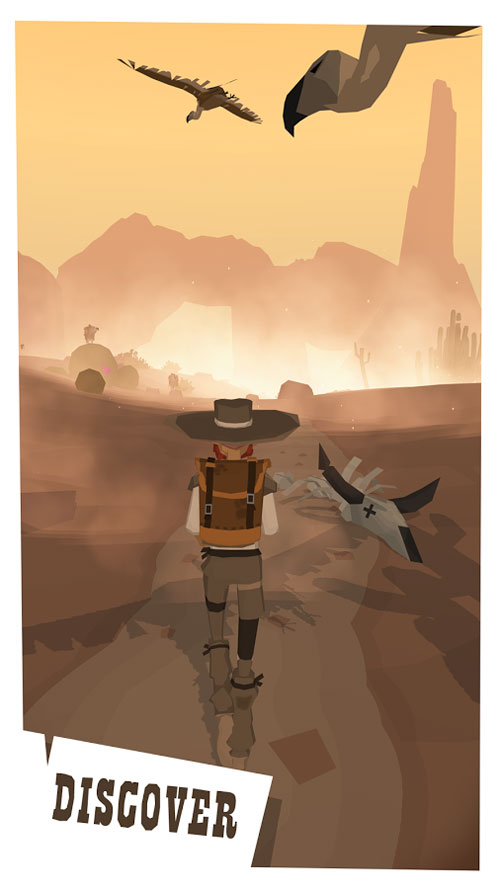 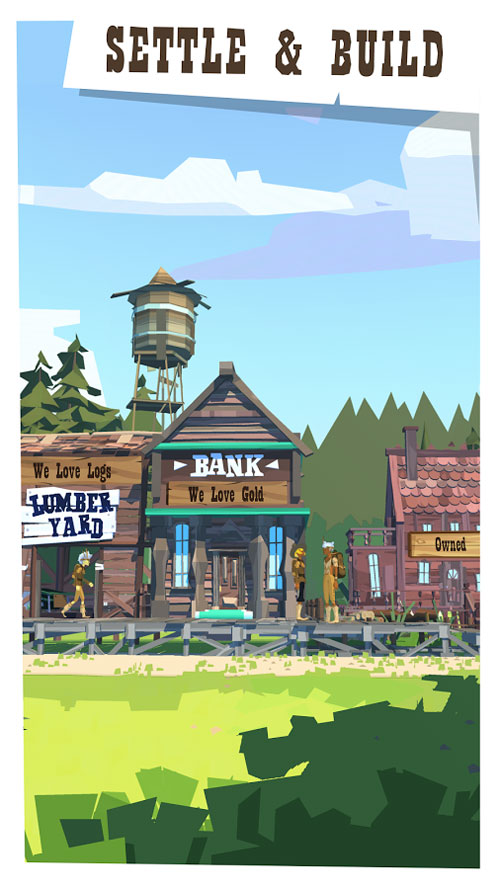