The Virus X – Scary Horror Game is an arcade game published by PUZZLE STUDIO for Android devices. We all have people among our friends or relatives who love to be scared and enjoy horror movies and series and even like to choose scary games for their own games. The Virus X – Scary Horror Game is a very attractive and entertaining game that uses elements of fear, horror and adventure in its gameplay. Horror games have been very popular with gamers for several years, and The Virus X – Scary Horror Game is an example of these popular games. Using a different story, the game puts you in the role of a detective who has to go to a mysterious house and gather evidence to prove that people who have recently gone missing have been killed there. It should be said that this game has appeared well and powerfully in terms of storyline and has been able to present a new story. This story brings the game to life along with an engaging and interactive gameplay and brings a unique experience.

Most of the things in The Virus X – Scary Horror Game are interactive. For example, you have to open doors to go from one room to another, and open cabinet doors, drawers, and cupboards to find evidence. Sometimes some doors are locked and you have to use keys and other tools to open them. The Virus X – Scary Horror Game is one of the few games that combines several different gameplay and has done so with game modes. The gameplay has 3 modes, each of which has its own characteristics and are completely different from each other. This game does not have high graphics and modern animations and uses a simple appearance. But this is not a negative point and the game’s graphic atmosphere does not detract from its exciting atmosphere. The game’s sounds and sound effects are not something we want to talk about, but overall we can give them an acceptable score. The Virus X – Scary Horror Game was able to get a score of 4.1 out of 5.0 in the Android Market, and the Usroid team intends to provide the original and modded versions to you dear ones without any restrictions. Now you can download this game, which has already been tested by our team, through the direct links at the end of the article, completely free of charge, and enjoy its performance!

Note: In the mod version, all game ads have been hacked [Do not ask why the money is not Unlimited, the comment will not be approved!] 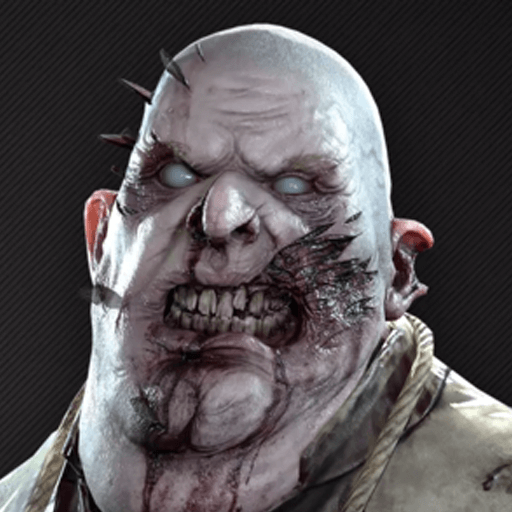 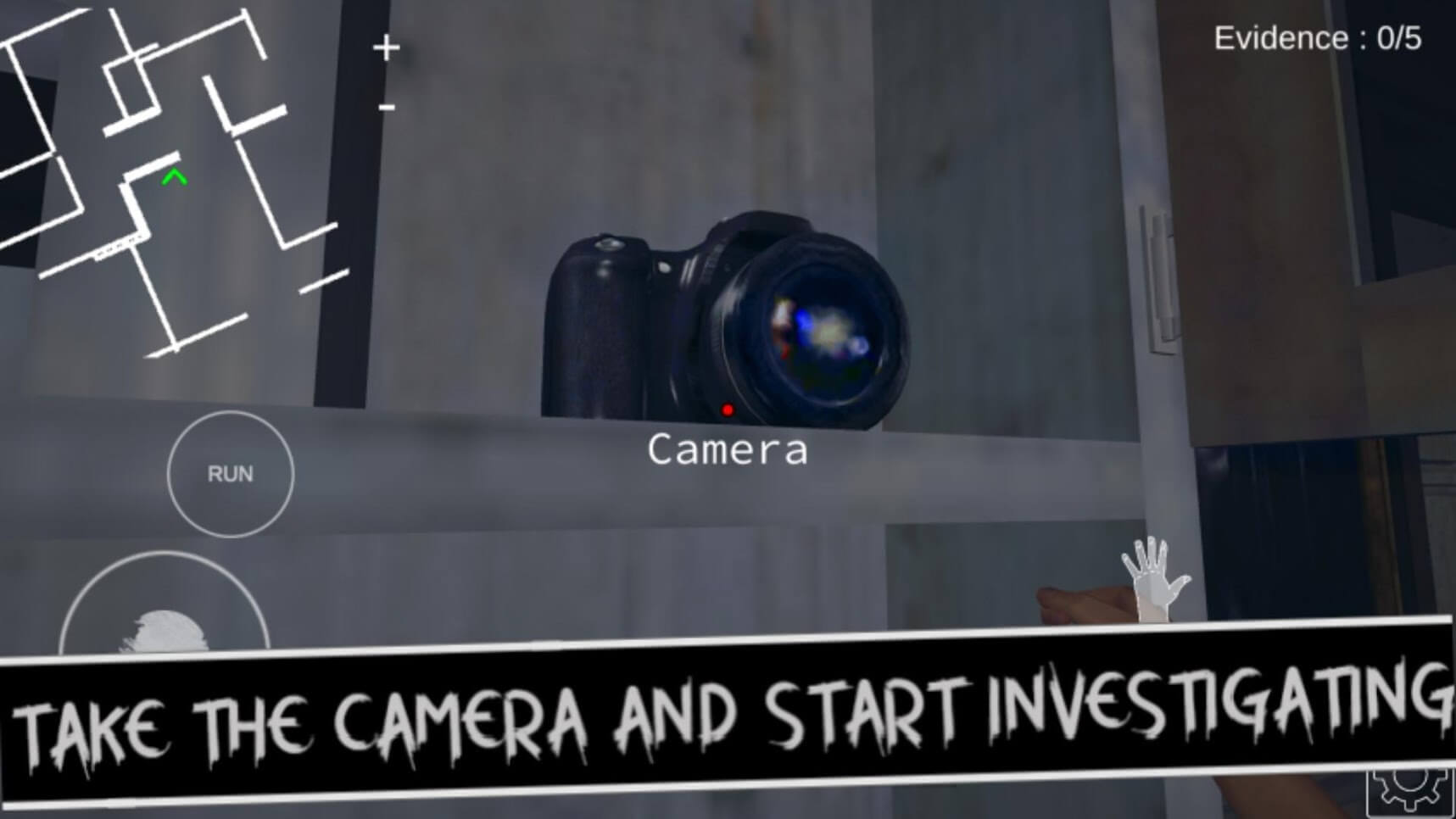 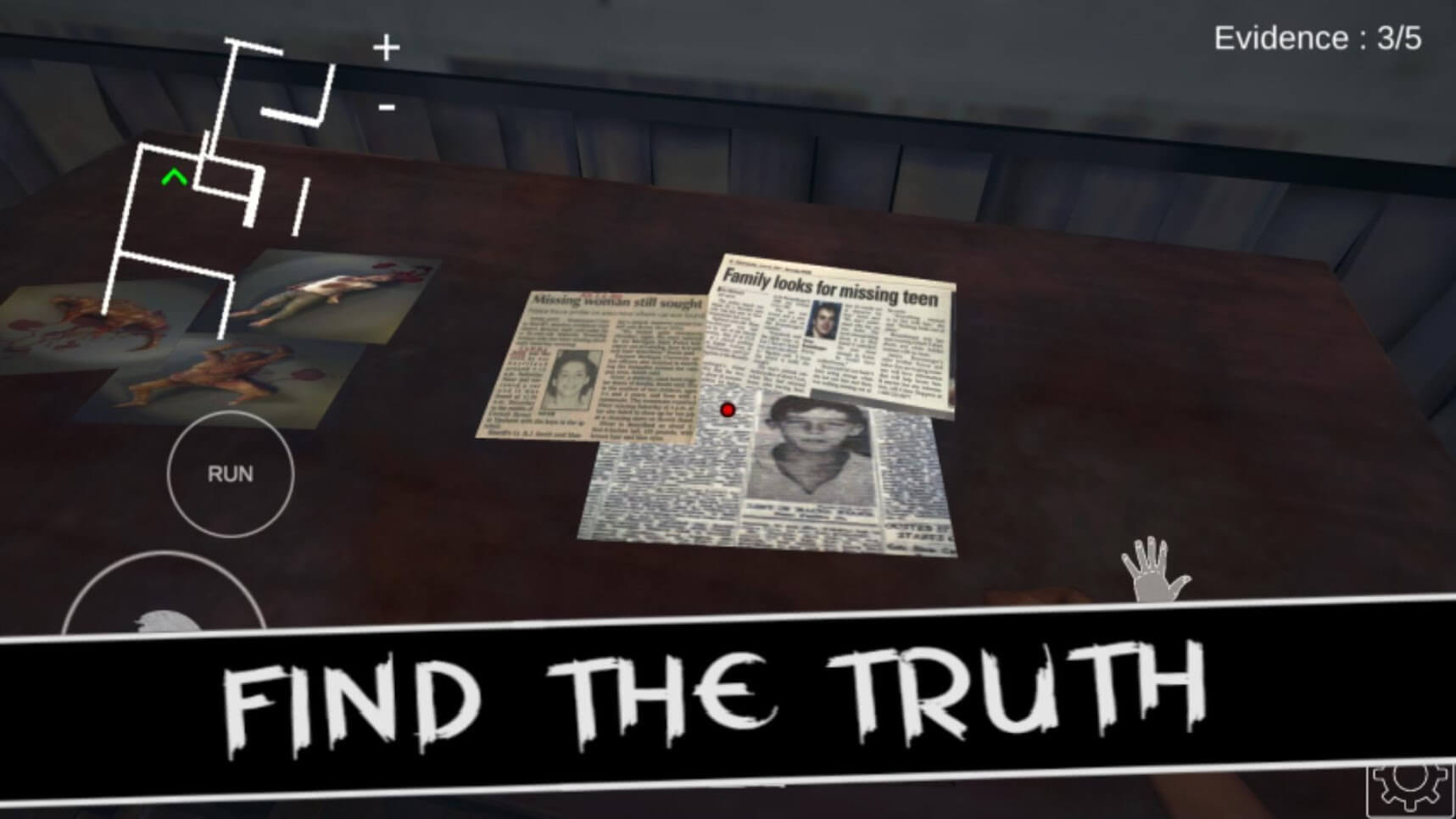 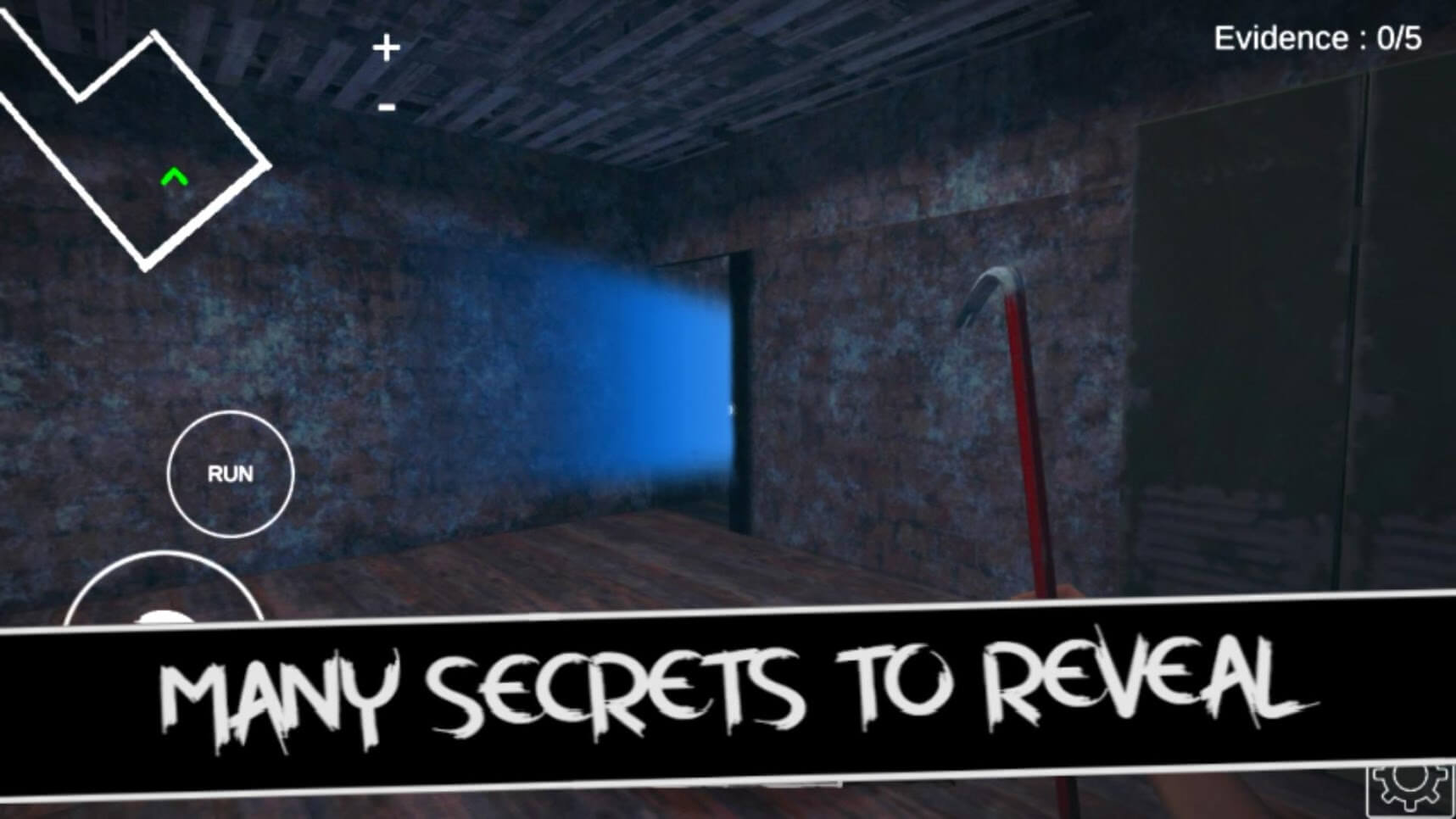 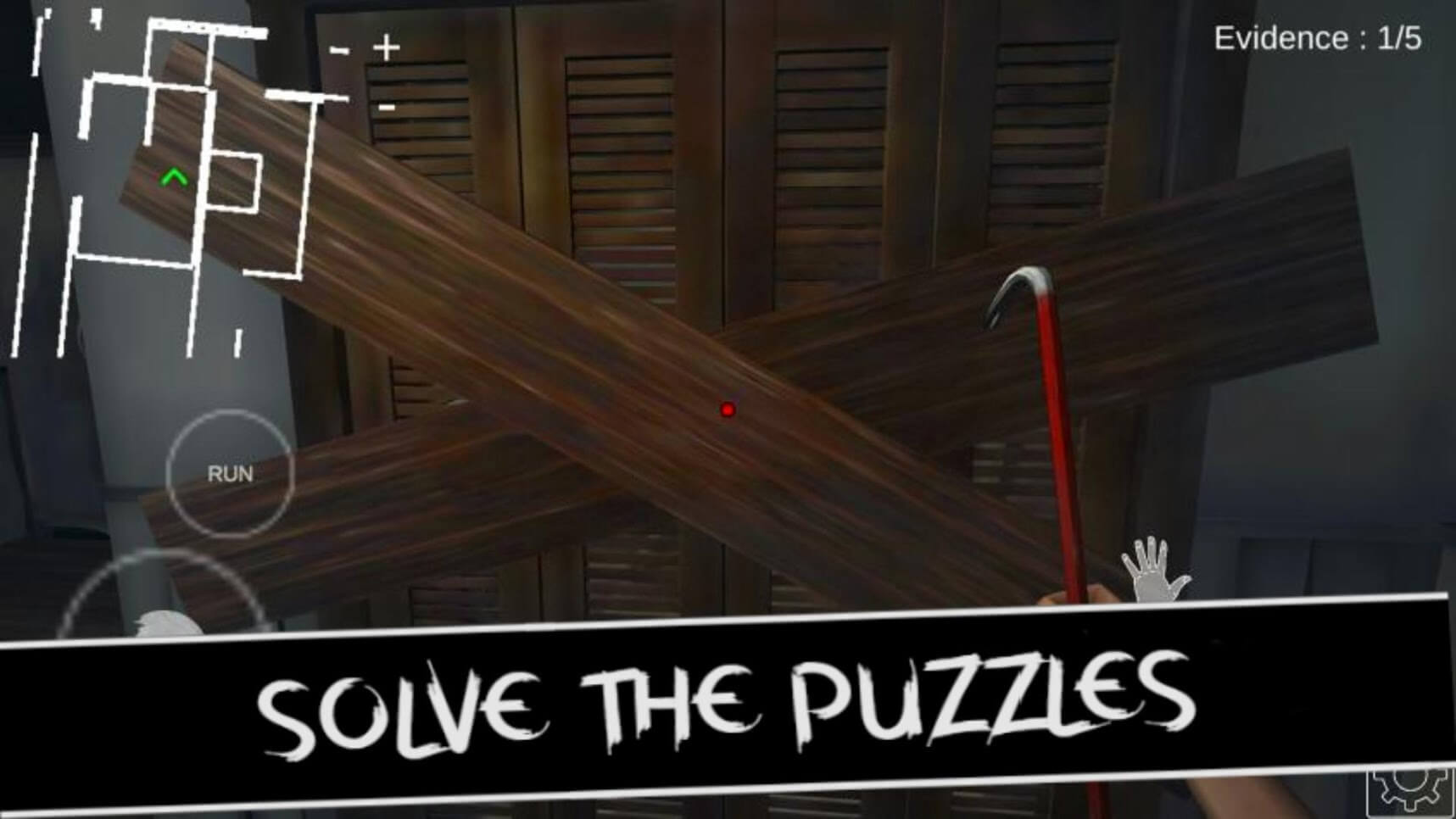 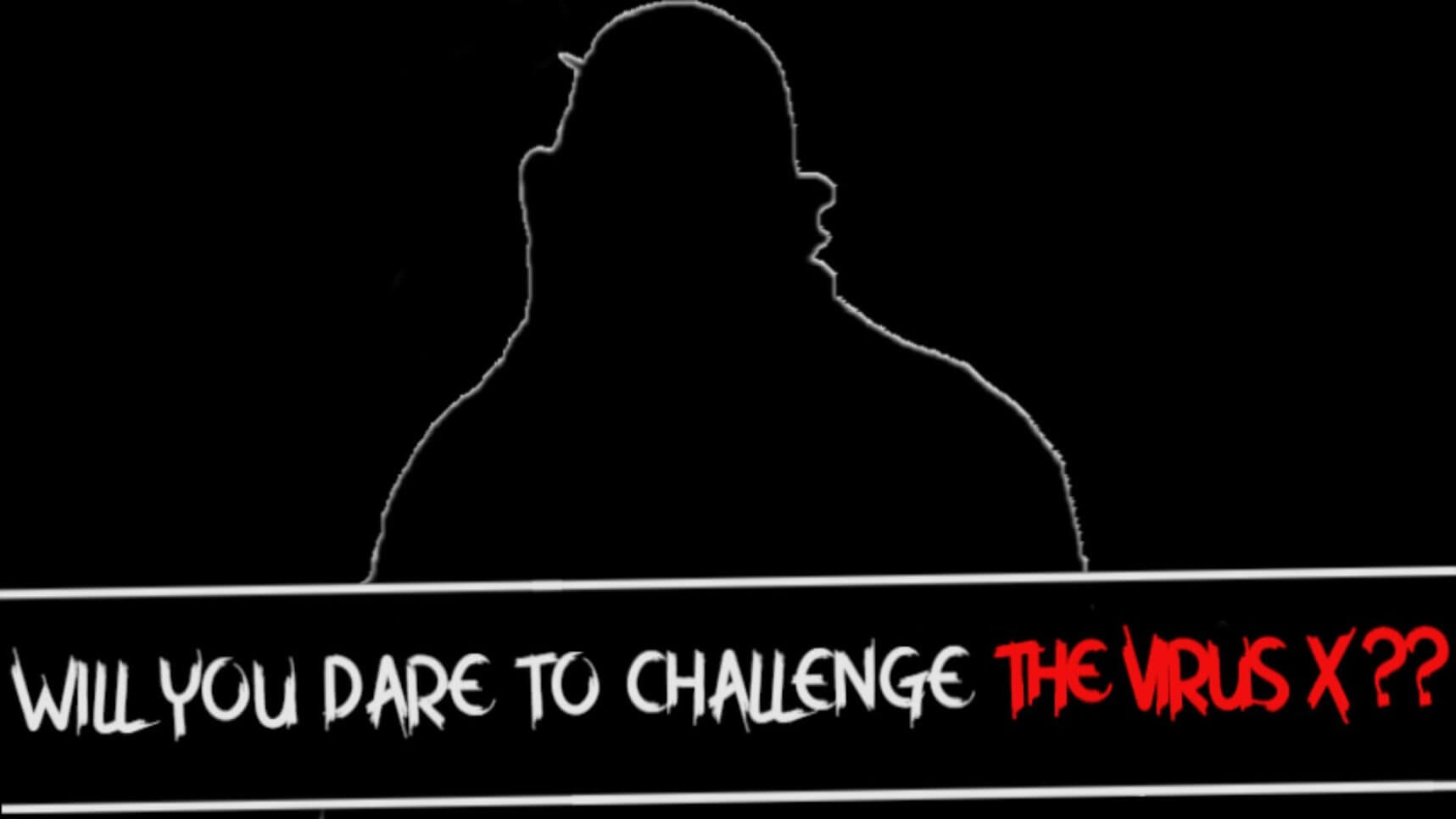 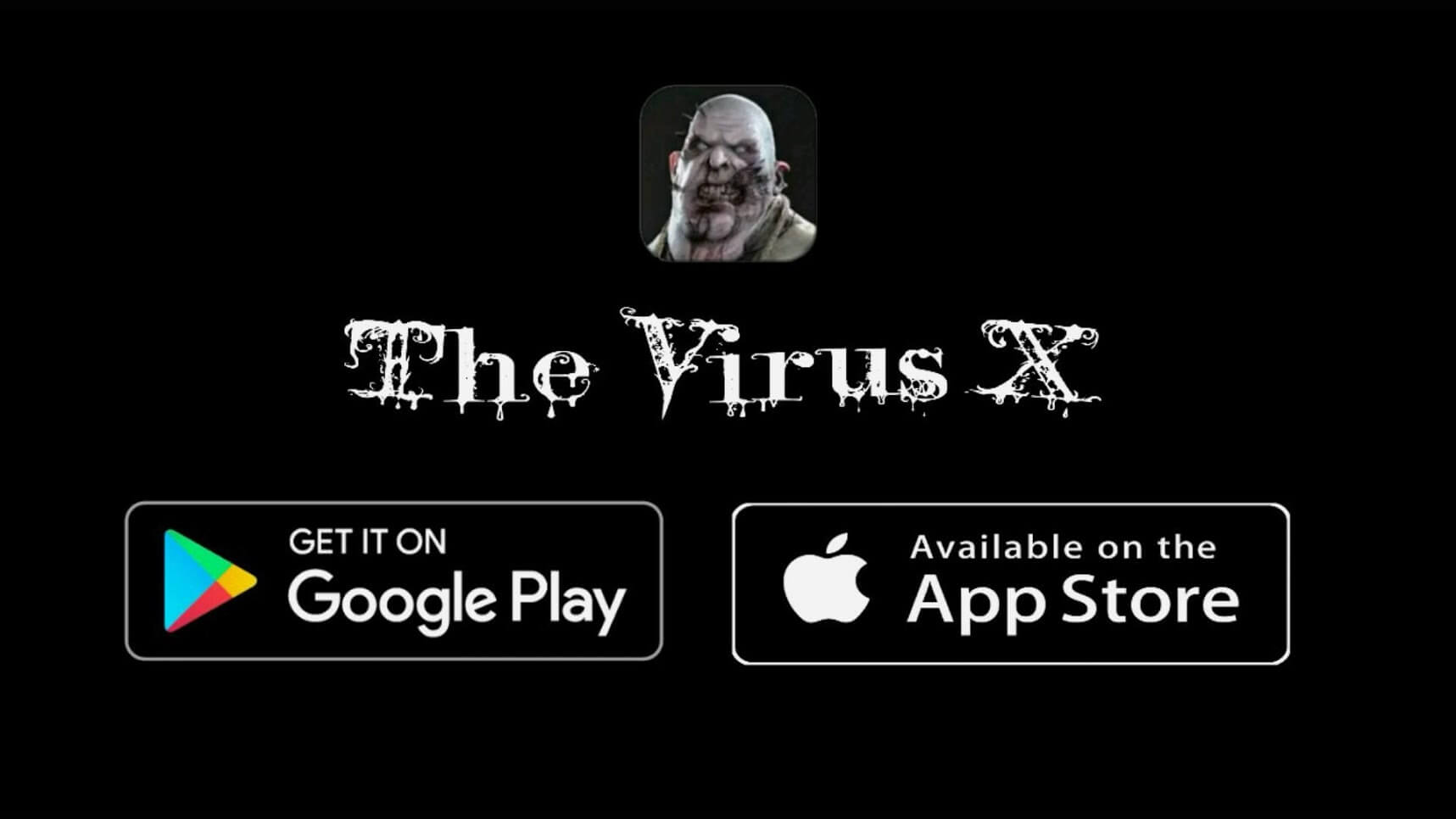 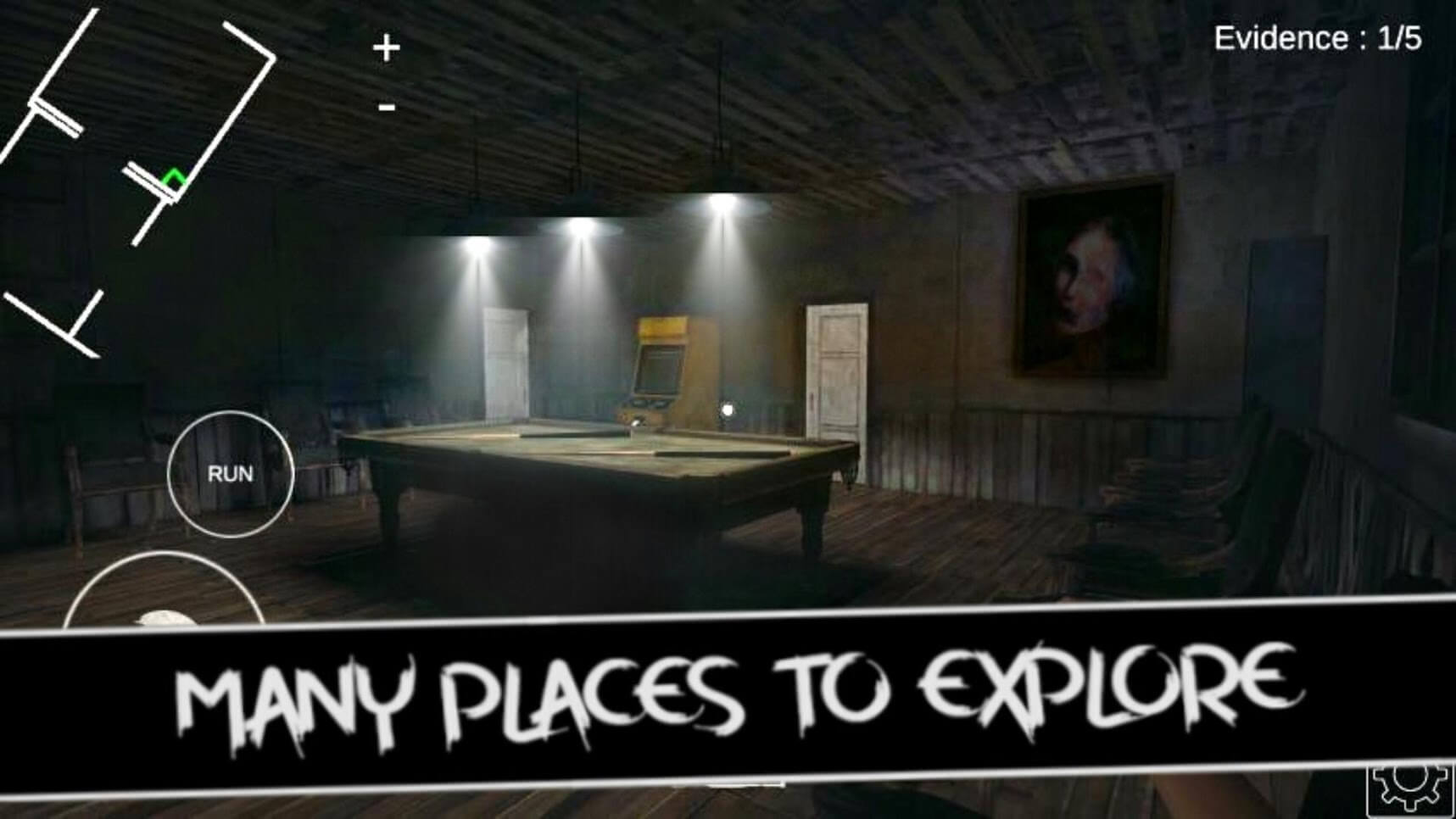 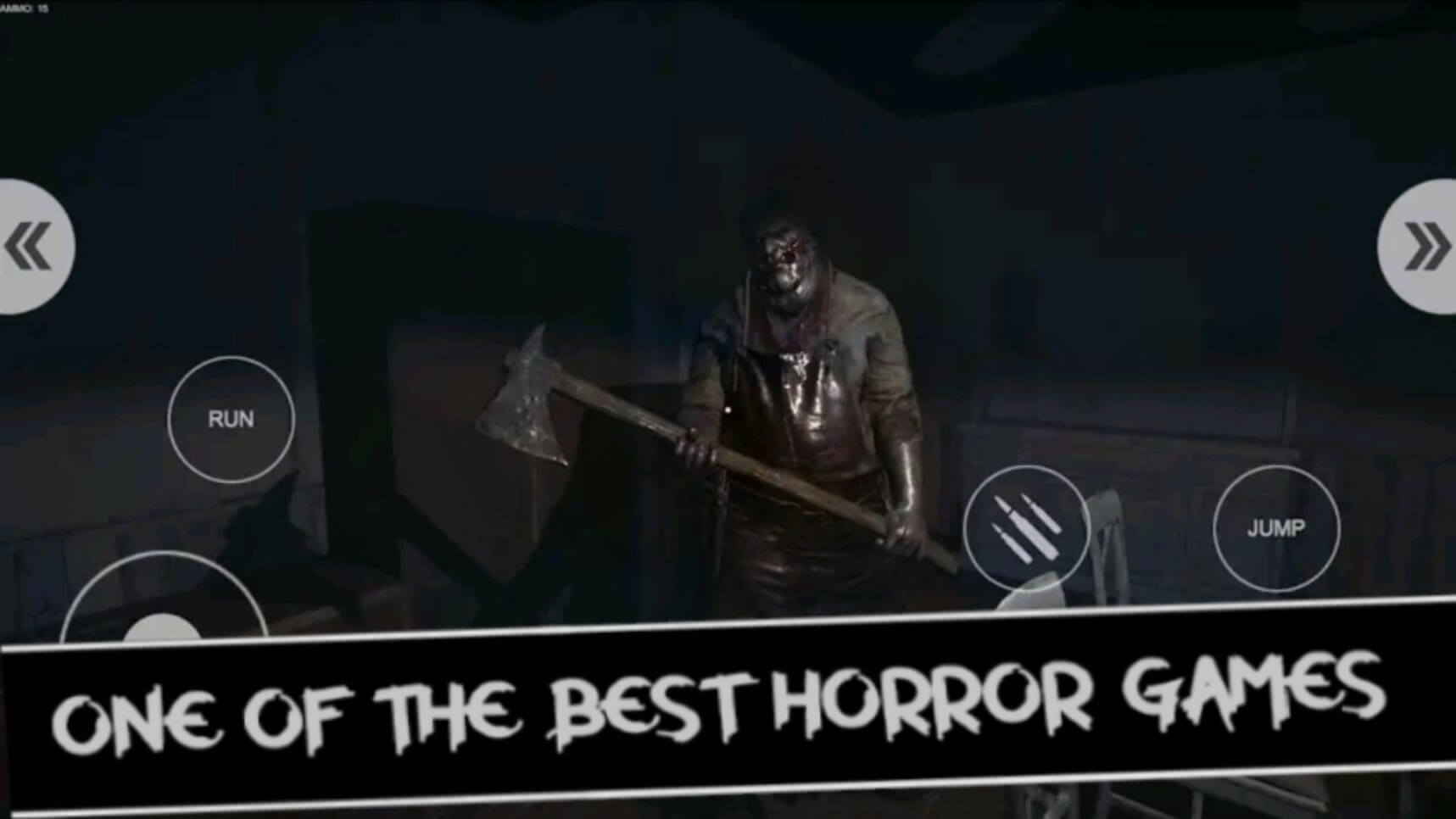